Every two years, an exhibition entitled “Contemporary Ceramics” is held at Ludwigsburg Palace. It was initiated by the Baden-Württemberg Artisans Association, which each time invites ceramists from another European country to present their creations in dialog with its own artists’ contributions. Following Croatia, Finland and France, it’s Switzerland’s turn this year. 16 ceramists altogether will be featured in the show in the Lapidarium (a place that houses stone sculptures). 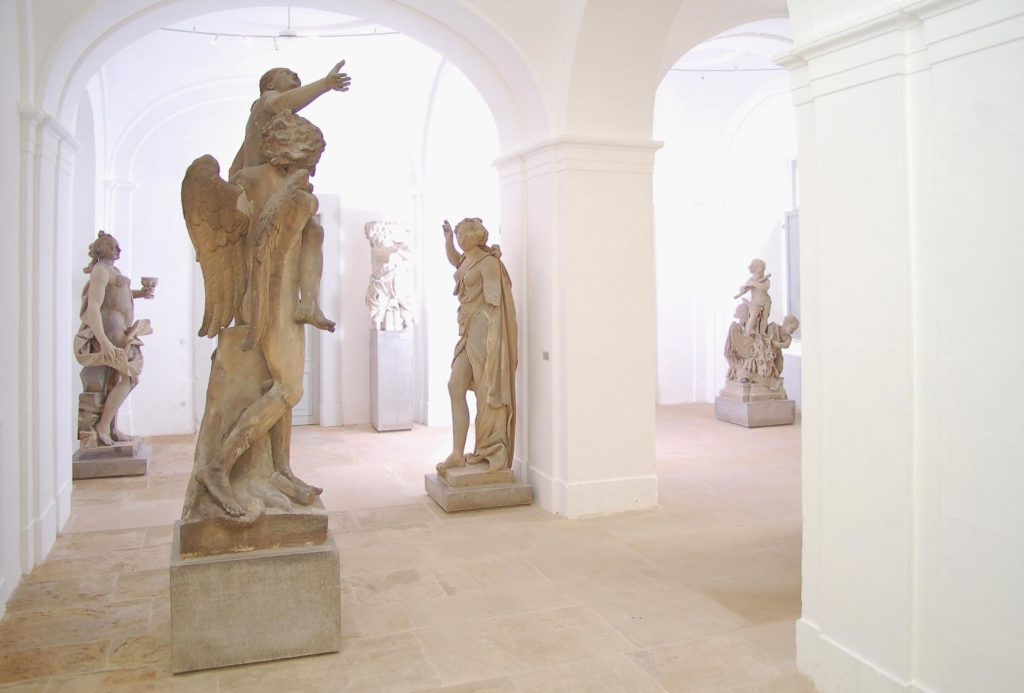 In the Baroque period, the vaulted room was used to store plants during the winter. It is now home to the original huge stone figures from the park, which have been replaced by replicas. The exhibition owes its special appeal to the interplay between the historical figures and modern-day ceramics, and the place itself has already become a source of inspiration for several participants. The eight Swiss ceramists’ creations in particular evince their makers’ keenness to experiment and to model freeform sculptures. 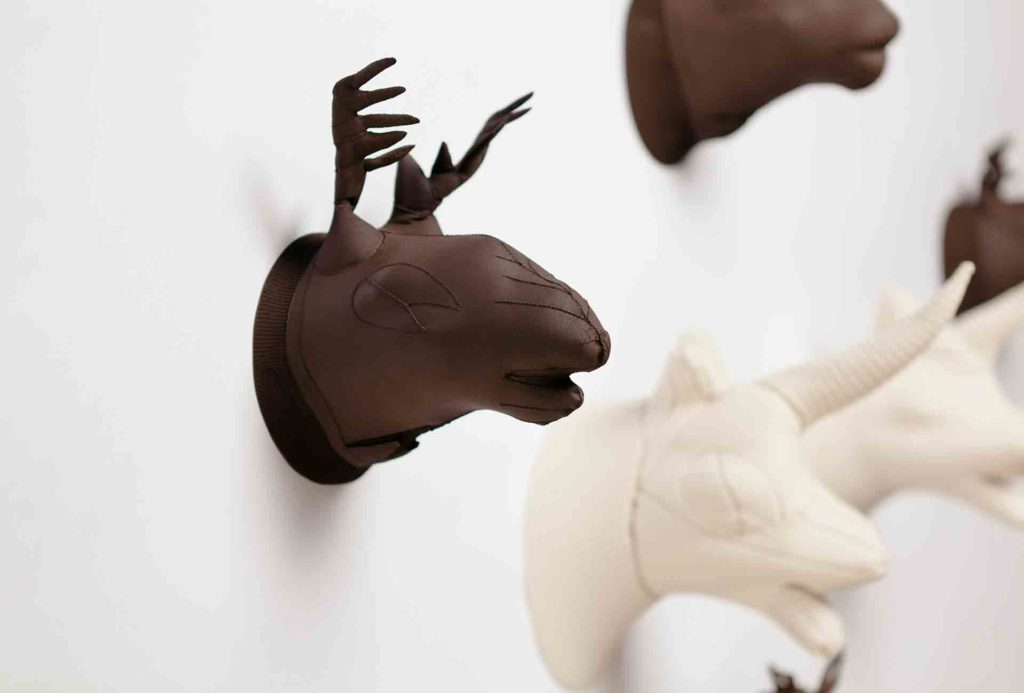 Caroline Andrin, for example, cuts up leather gloves and rearranges the pieces to serve as molds for the impressive animal heads of her “Skin Game” series. 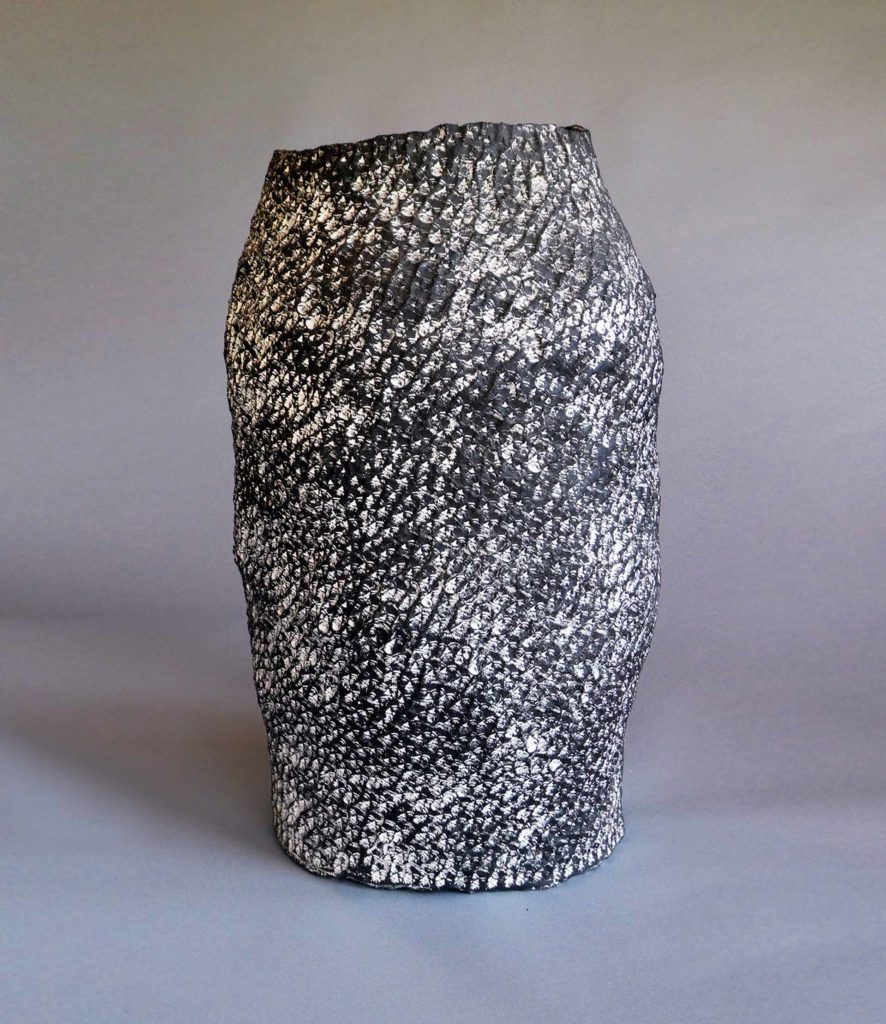 Jacques Kaufmann, also known internationally for his large-format installations, crafts sculptures that are reminiscent of landscapes or rock formations. 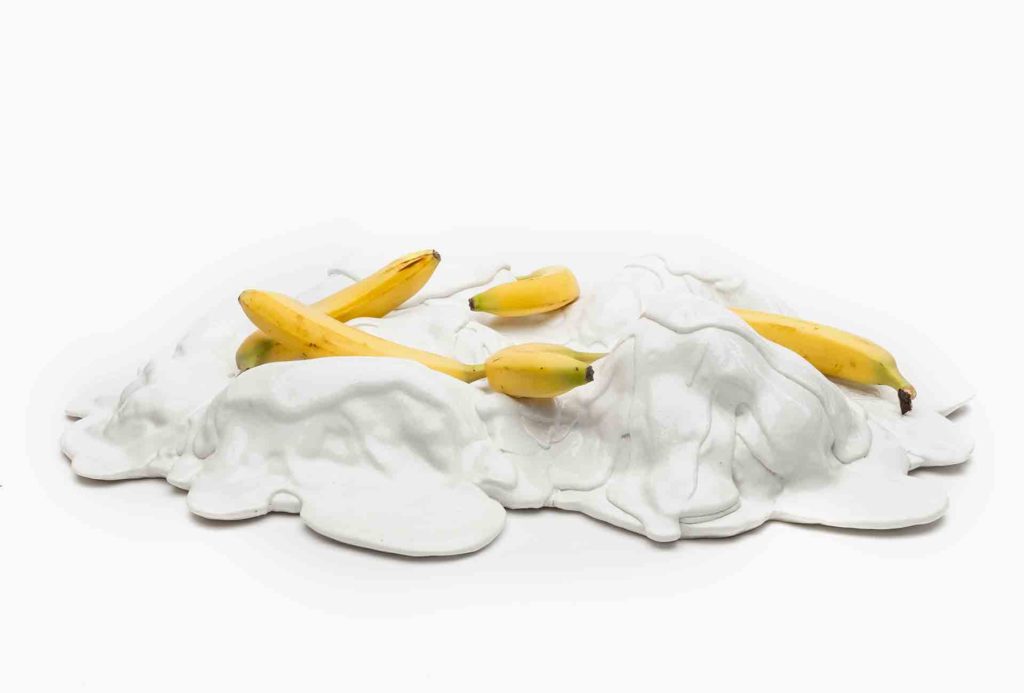 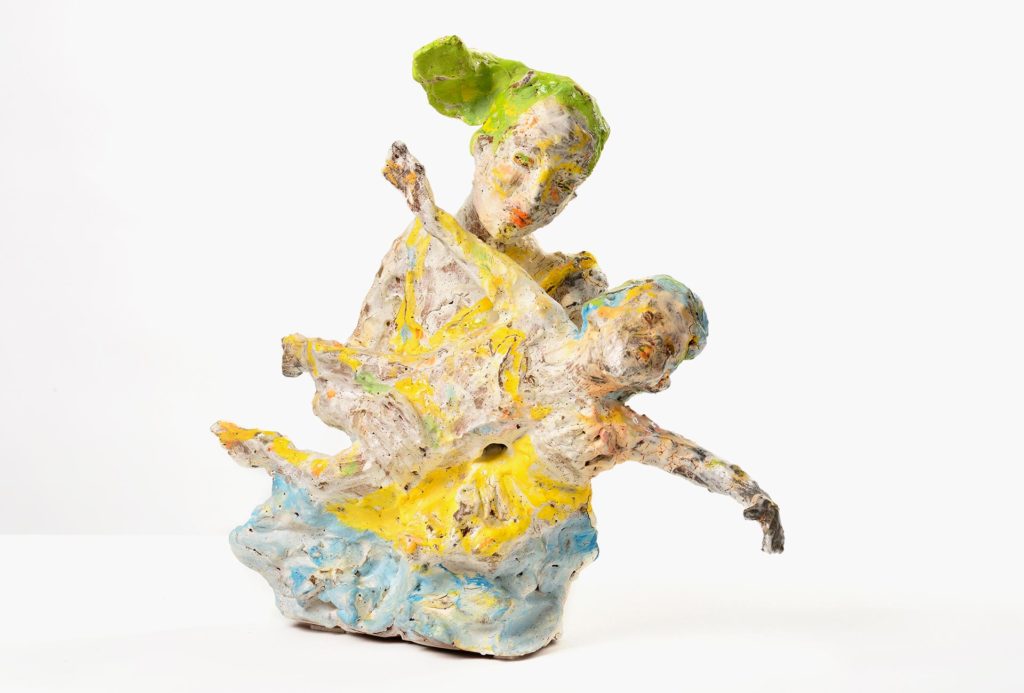 Using a very soft type of clay and bright pastel colors, Nathalie Schnider-Lang captures the “fleeting moments of life” in her figurative sculptures. 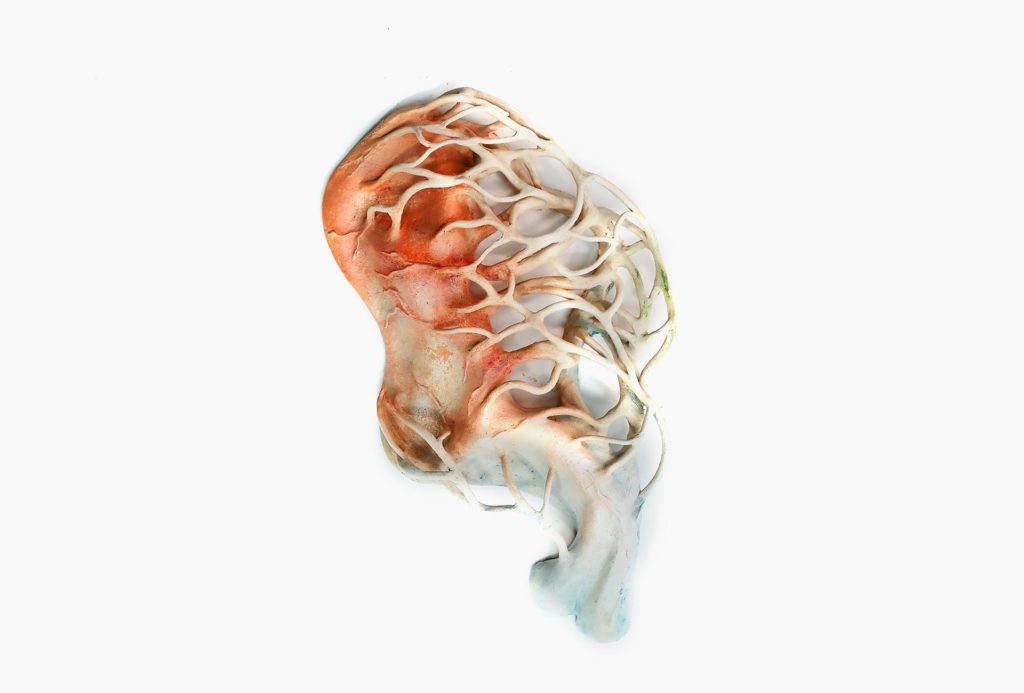 But the ceramists from Baden-Württemberg, too, seem to have a growing penchant for freeform sculpture, especially Heide Nonnenmacher and Ute Kathrin Beck. The sculptures created by Christof Söller get under the beholder’s skin, as it were. According to the Stuttgart-based sculptor’s perspective, his naturalistic “body worlds” also reveal a brutal reality. But this can also be seen very differently.