Born in Malmö, Sweden in 1894, Hannah Ryggen (née Jönsson) was not only an unusual weaver and artist. Today one would say that she was also a political activist. Trained as a teacher, she started teaching at a Swedish primary school in 1912. She began taking evening classes in Lund in southern Sweden in 1916 with the painter Fredrik Krebs, from whom she continued to learn the basics of academic painting for the following six years. Hannah Jönsson traveled to Dresden in 1922 to study the art collection at the Old Masters Picture Gallery for several months. She then continued to Munich, where she studied the artworks on display in the Alte Pinakothek. This was also when she met the Norwegian painter Hans Ryggen. After her return to Malmö, she gave up painting and devoted herself to weaving. 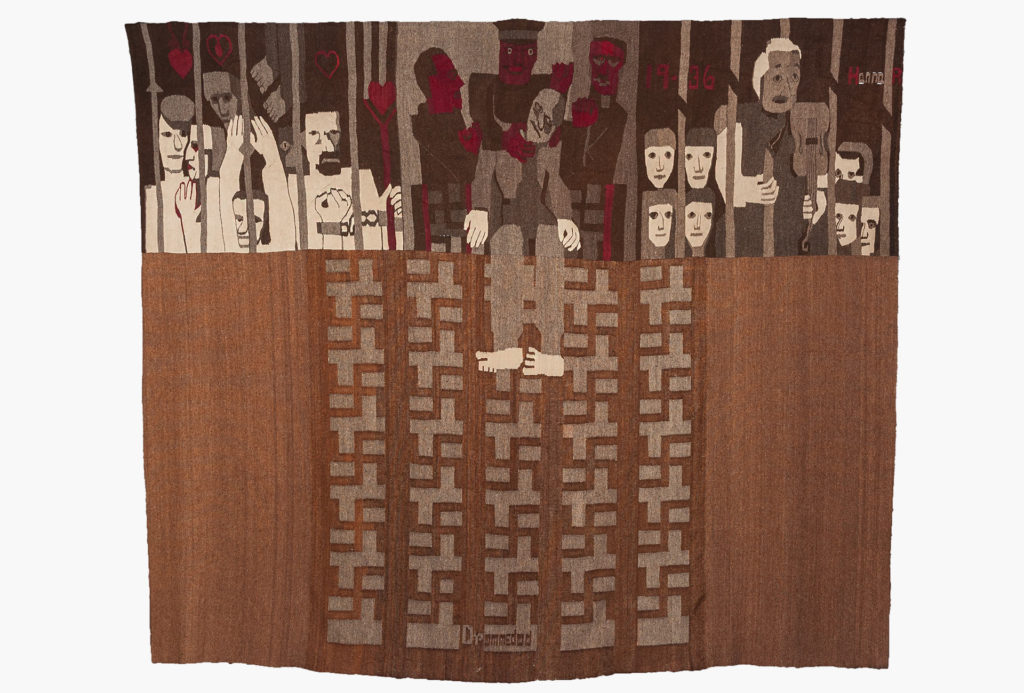 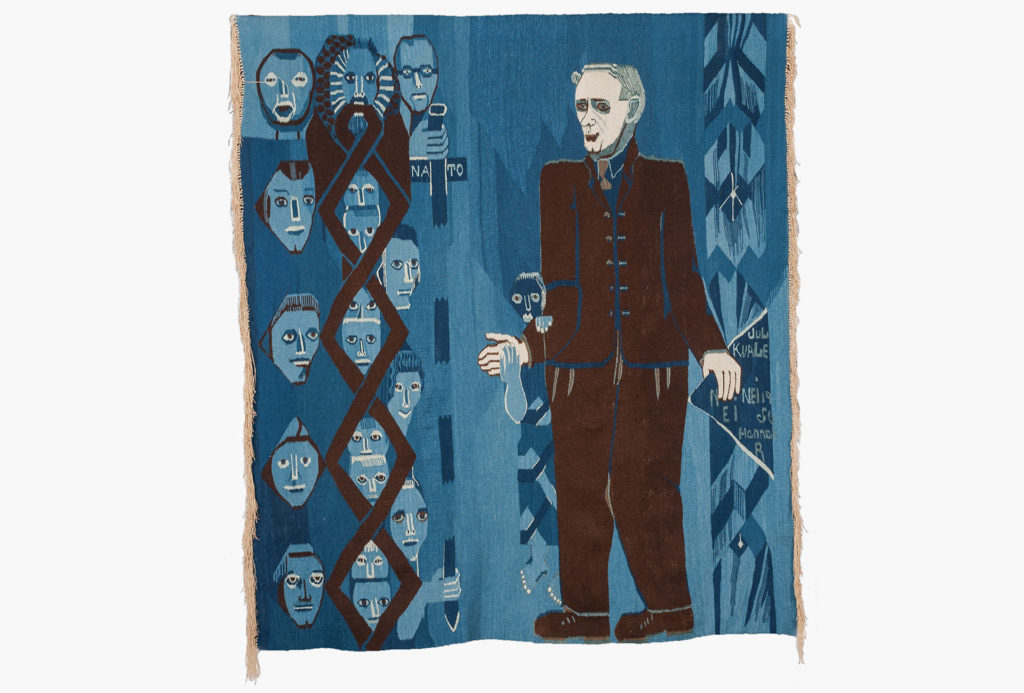 Hannah Jönsson married Hans Ryggen in 1923. The couple relocated to the Norwegian coastal region of Ørlandet in 1923, where her daughter Mona was born that same year. The mostly self-sufficient family lived for many years in a house that they had built themselves with neither running water nor electricity. But the hardships and difficulties of life in the countryside did not stop Hannah Ryggen from creating an impressive oeuvre with her monumental tapestries.

Her woven pictures deal primarily with the events and political conflicts in Europe in the 1930s and Forties. But also after 1945, her political dedication through the medium of weaving art did not cease. In a tapestry woven in 1962, 72-year-old Hannah Ryggen criticized the American war in Vietnam. A text written for the exhibition in Frankfurt’s Schirn explains: “Hannah Rygen’s artworks are shockingly topical in a present marked by increasing inequality, nationalism and populism.” 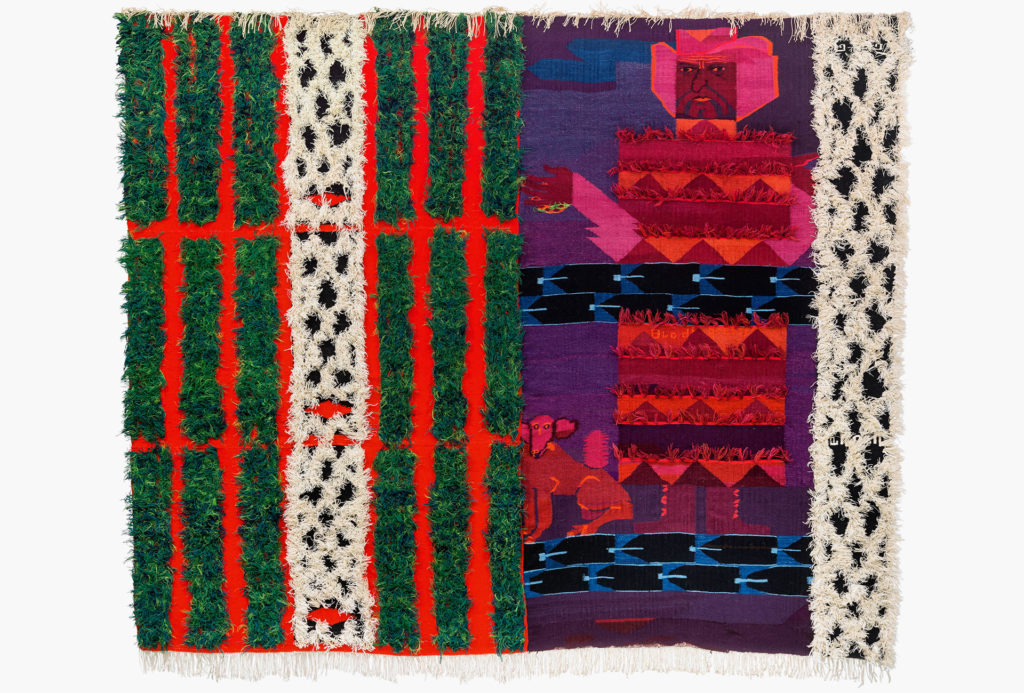 Hannah Ryggen also struggled for many years to be recognized as an artist who practiced the discipline of weaving. She was awarded the Prins Eugen Medal in recognition of her outstanding artistic achievements in the field of handicrafts in 1959. She represented Norway at the 32nd Venice Biennale in 1964. At the same year Hannah Ryggen received her last major commission for the Council Hall at the University of Oslo. The jury of the traditional Høstutstillingen (autumn exhibition) in Oslo presented Ryggen’s works in the painting section of the show. The presentation of her tapestries at the documenta 13 in Kassel 2012 and the solo exhibition in the Schirn show the outstanding importance the art world attaches today to the courageous web artist from Norway who died in 1970 in Trondheim.

Extensive reviews of important artworks appear in the print edition of Art Aurea No. 39, which will be published on February 15th.