Natural light is a nearly incomprehensible phenomenon. What awakens our day each morning is created by nuclear fusion in the sun’s interior and radiates through the darkness of space at a speed of nearly 300.000 km per second. Sunlight crosses the circa 150 million kilometers between the Earth and the sun in less than 8½ minutes. Transparent and invisible sunlight contains every color of the rainbow. Each element absorbs and reflects a part of it. Light is thus the source of all colors that nature uses so ingeniously and diversely to create life. 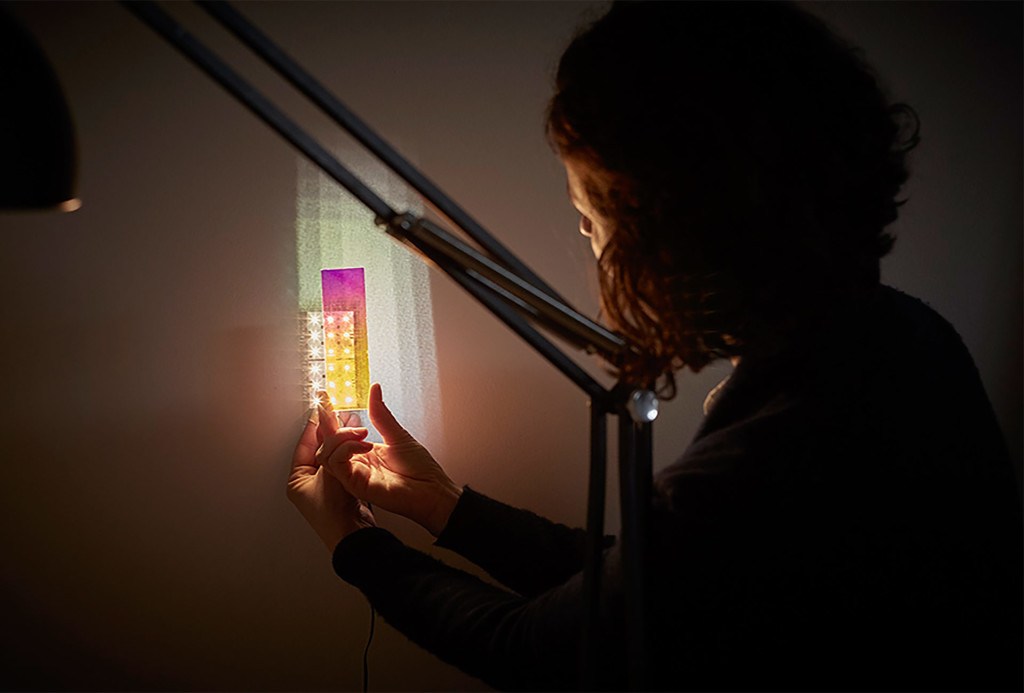 It’s no wonder that many cultures have associated light with transcendence and divinity. Natural and artificial light became a central theme of art. Countless painters sought to render sunlit skies and landscapes or to create dramaturgies of light and shadow. Those who succeeded could attain fame, e.g. the baroque painter Rembrandt with his sacral mysticism of light; the impressionist Monet, who made tiniest reflections of light into sensual experiences; or Heinz Mack of the Zero group with his experimental light-reliefs and light installations in the desert. 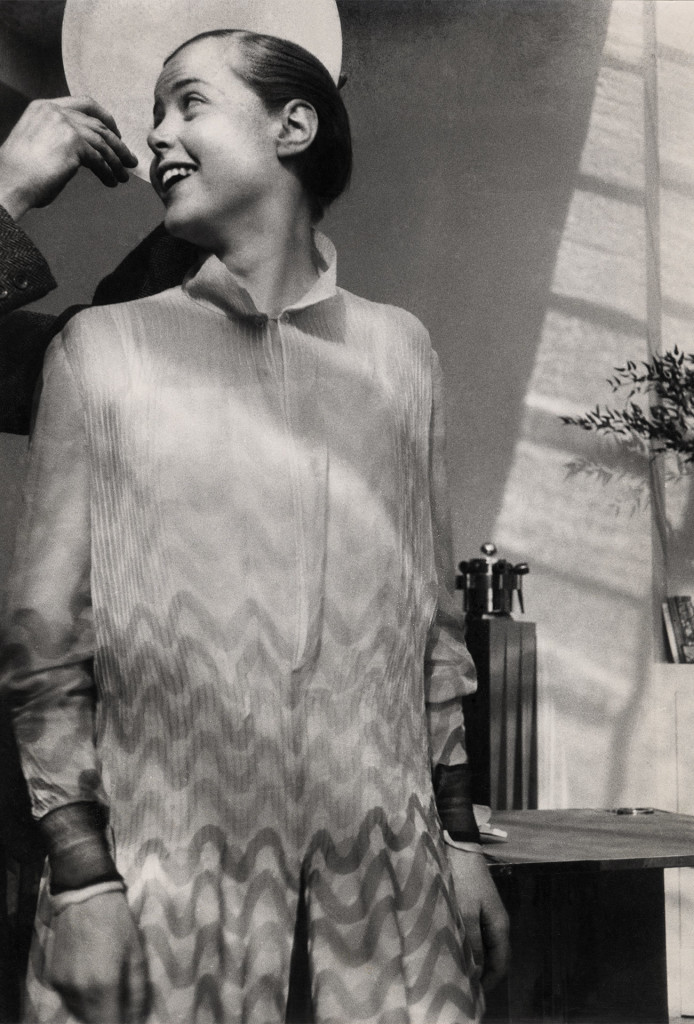 After the American minimalist Dan Flavin built his first objects with fluorescent tubes in 1961, light art became a popular theme and the boundaries between it and design began to blur. Our author Andrea Mende presents five light artists and designers whose works visualize today’s spectrum. Light and Color, the theme of this edition, is the focus of an interview with Ulrike Mäder and of articles about light stagings in the Höllgrotten caves in the canton of Zug, Switzerland and in the chapel of the Dorotheenstädtischer Cemetery in Berlin by the American light artist James Turrell. 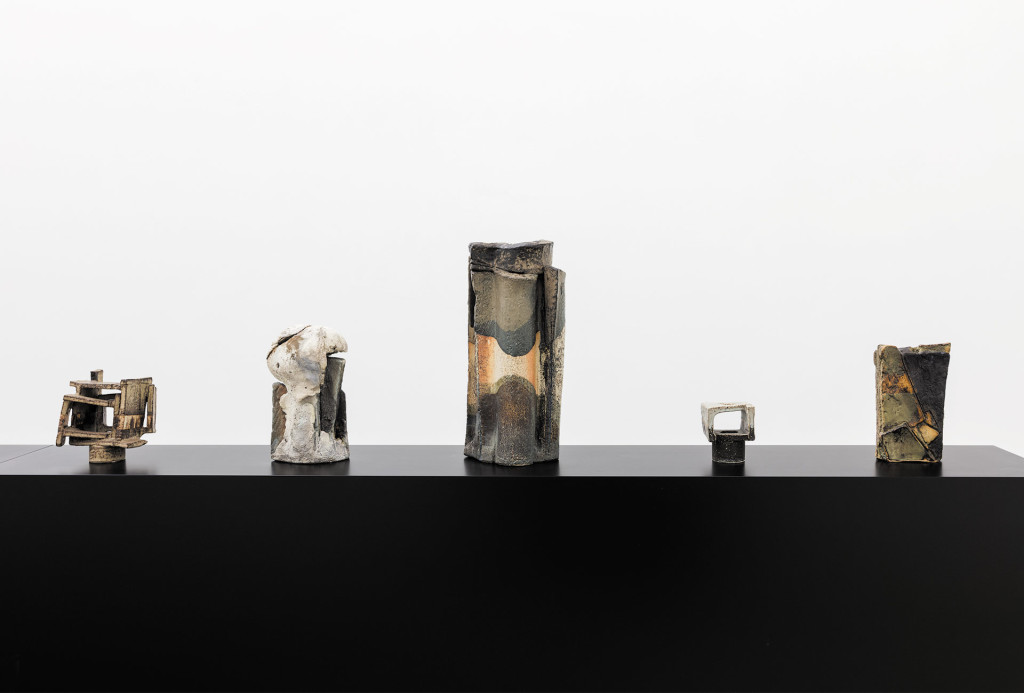 Less spectacular but no less phenomenal is the story of the jewelry designer Gertrud Menzel from Bremen, who first began her academic studies at age forty. Peter Raacke, her professor, earned fame for his “mono” cutlery. In Menzel’s constructivist jewelry, color acquires a sculptural form, exerts an effect in space and is accordingly related to works by minimalists such as Dan Flavin or Donald Judd. At age 89, Gertrud Menzel exhibited her work at the recent Grassi trade fair in Leipzig. Celebrating her 90th birthday in 2016, she continues to accurately cut each of her pieces from rolled silver. She lacquers, drills, rivets and solders the components with the utmost precision. The final result is a subtle play with light and color. 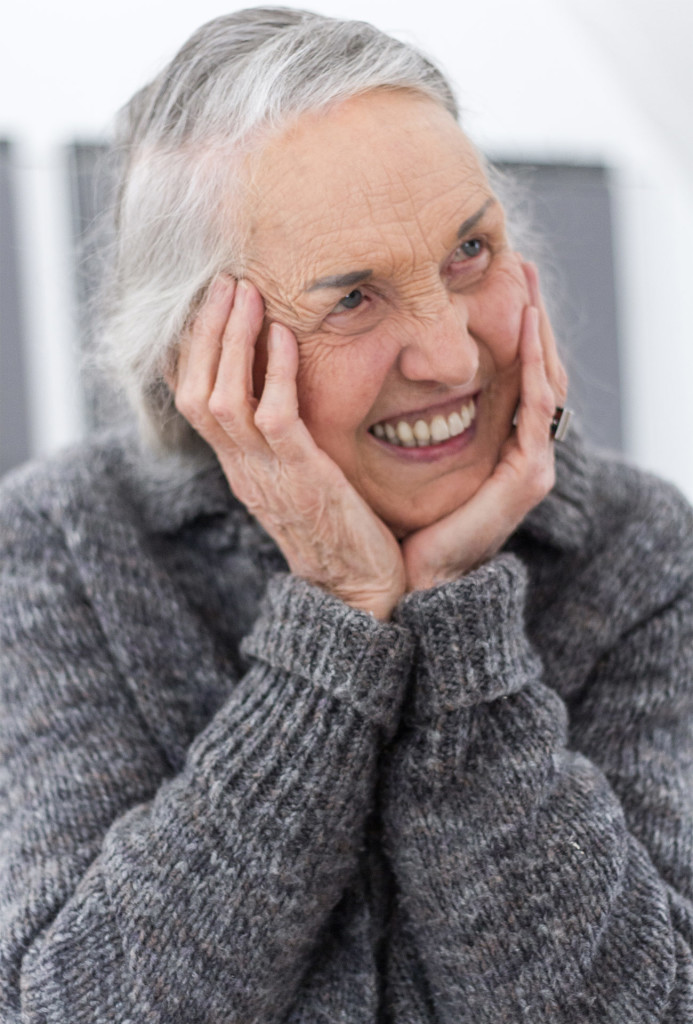