Since 1990 the gallerist Renate Slavik has presented contemporary jewelry in Vienna. Passionate, unstinting, she has an impact far beyond the Austrian capital – for example with her yearly award at the Grassimesse in Leipzig. 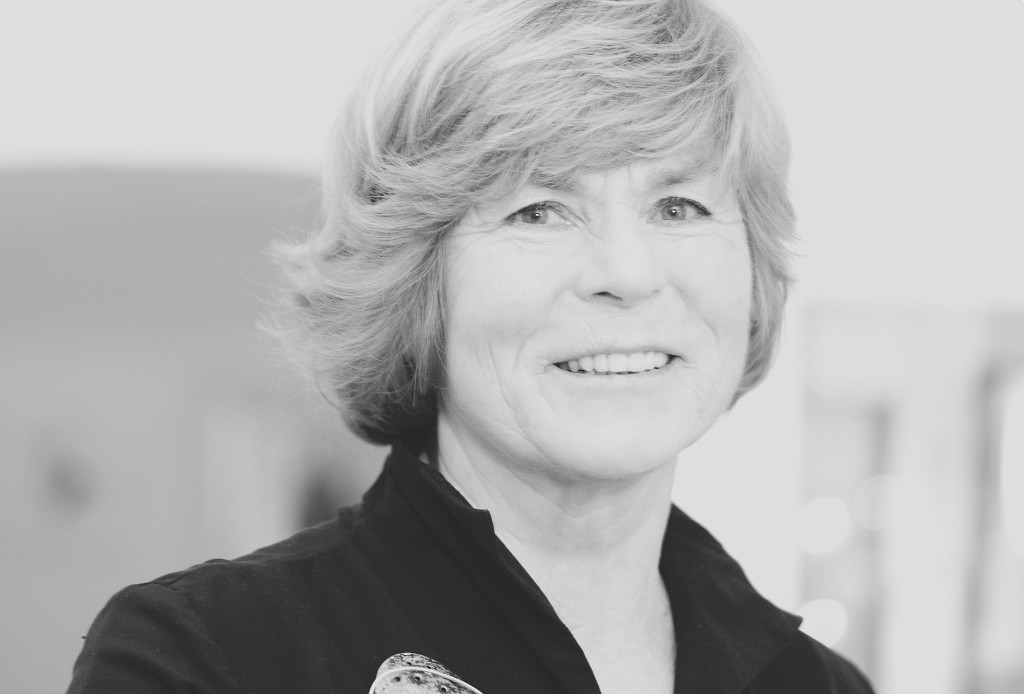 Vienna was among the few European metropolises, such as Amsterdam (Galerie Ra), London (Electrum), Düsseldorf (Orfèvre) and Munich (Galerie Spektrum) to represent this line of work by the 1970s and early 1980s when the metier was still in its infancy. In Vienna the first gallery to do so was owned by Inge Asenbaum, whose Galerie am Graben propagated contemporary jewelry alongside Jugendstil and Art déco objects from 1972 until the end of the 1990s. In 1982 it was joined by Galerie V&V. By founding her gallery in 1990 Renate Slavik underpinned the importance of jewelry in a city that had become, mainly by the Vienna Secession, a significant birthplace of Modernism around the dawn of the 20th century. In the design of her gallery space she managed to create a place of timeless validity for unique pieces of jewelry.

Slavik’s jubilee year stands under the motto The art of jewelry through the ages. Monthly gallery talks with artists of gallery are being moderated by art historians and writers, such as Heidi Bollmann. In two major exhibi- tions Renate Slavik presents works by her artists, which have been made specifically for the occasion of the anniversary. Among them are numer- ous well-known names, such as Bruno Martinazzi, Joaquim Capdevila, Francesco Pavan, Ramon Puig Cuyás, Jirí Sibor, Georg Dobler, Michael Becker, Kazumi Nagano, Annamaria Zanella, Rosa Maria Franzin and many others. Accompanying the shows, two richly illustrated catalogues are published. 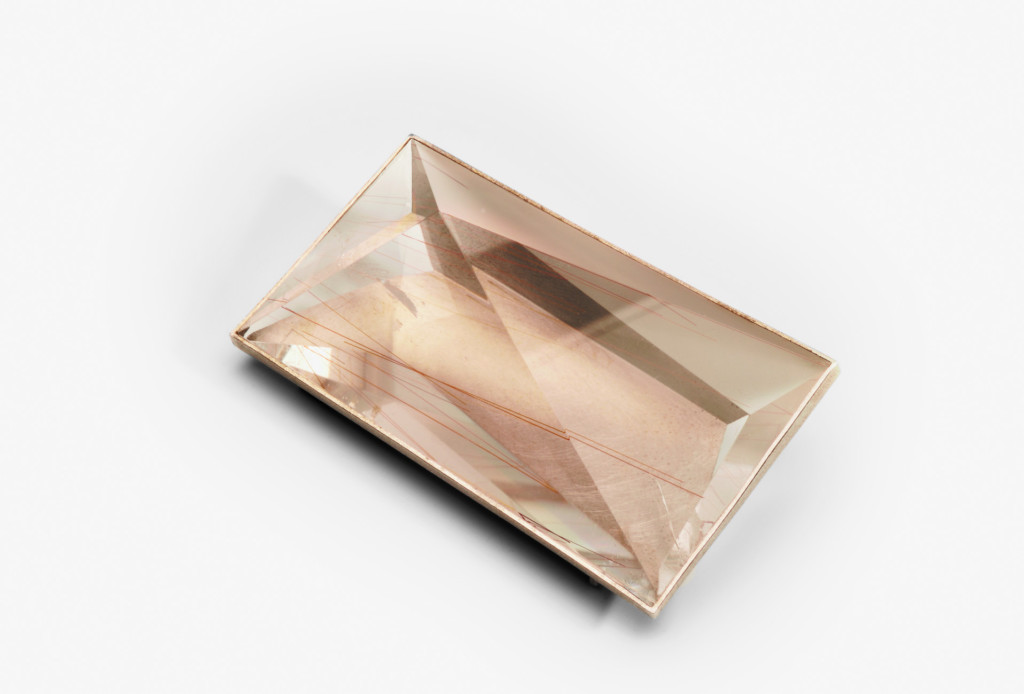 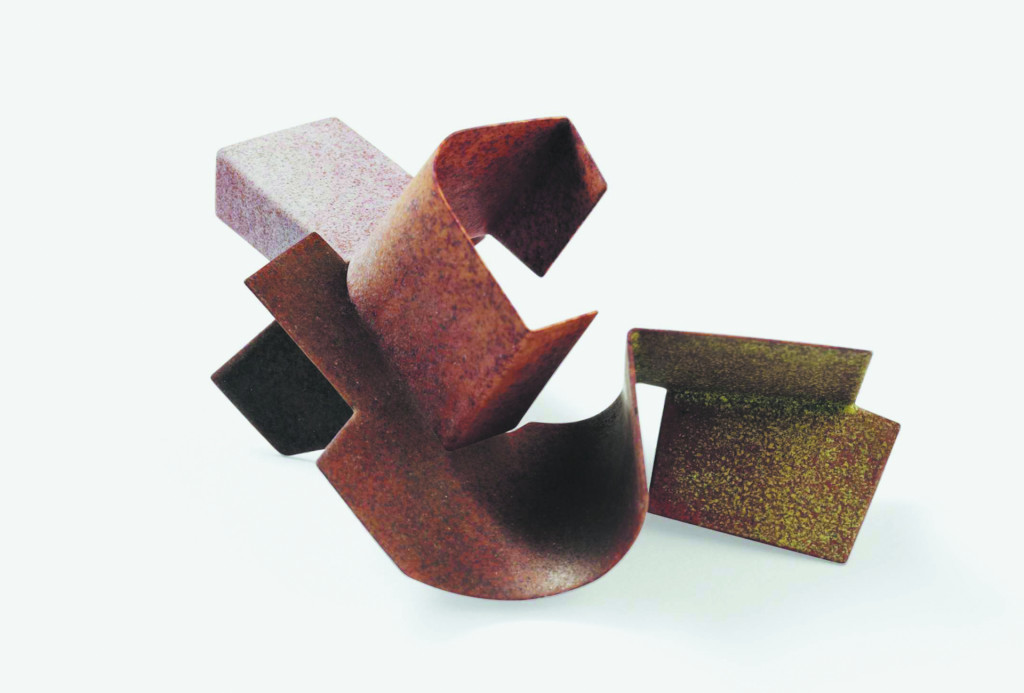 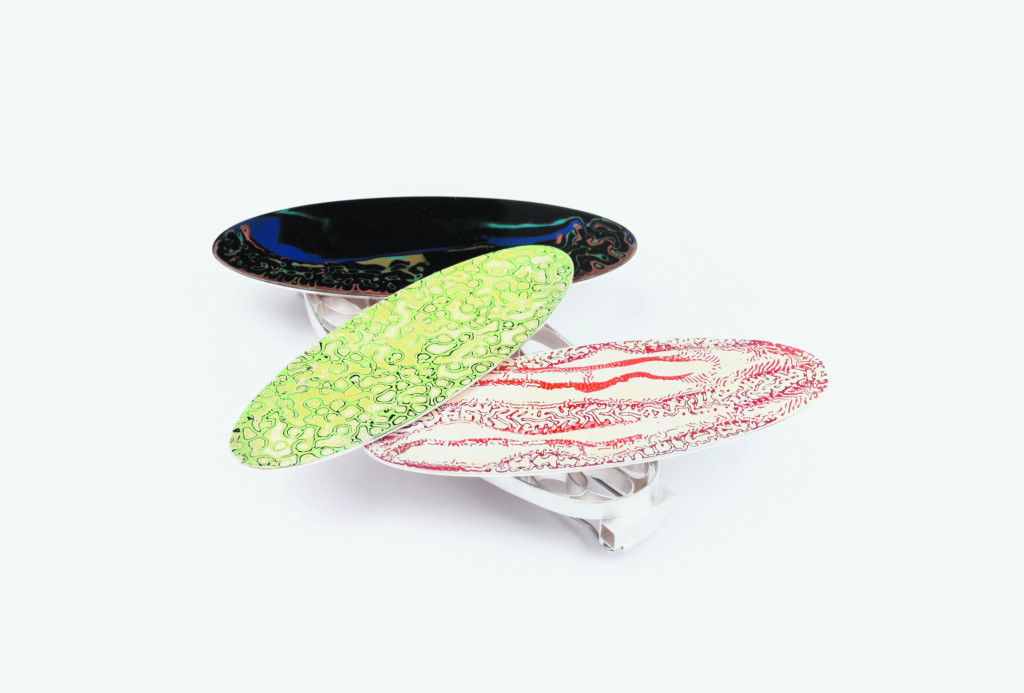 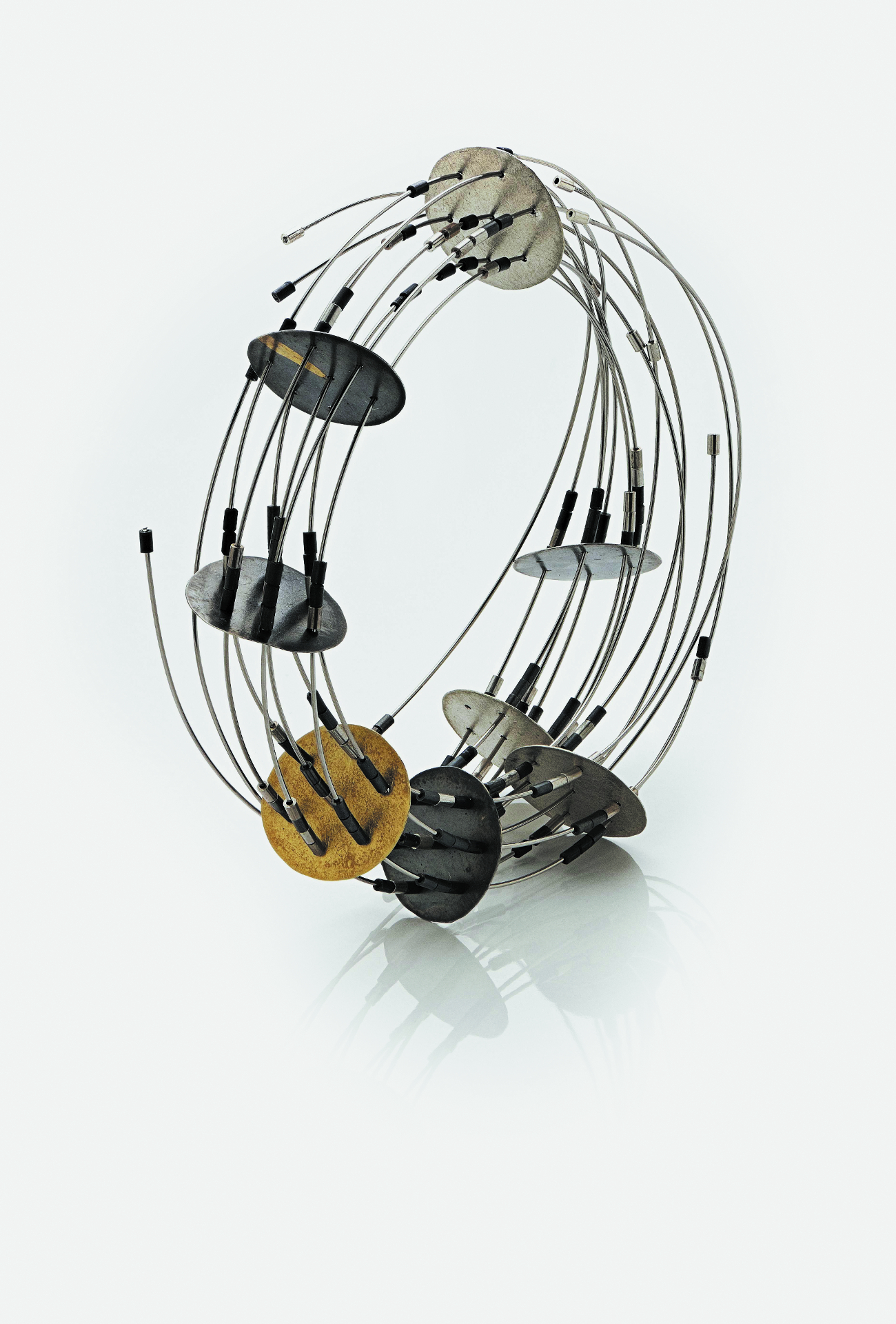 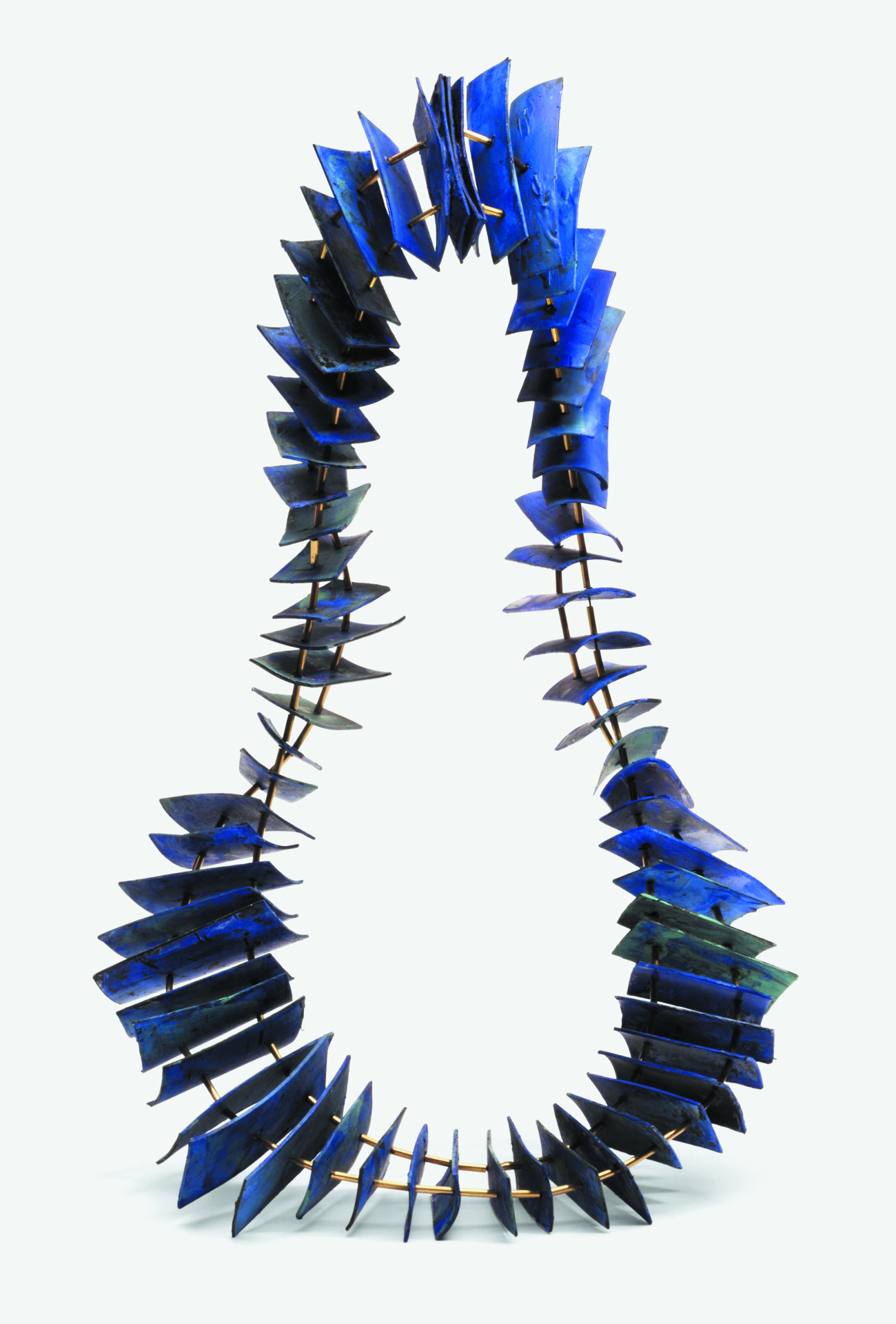 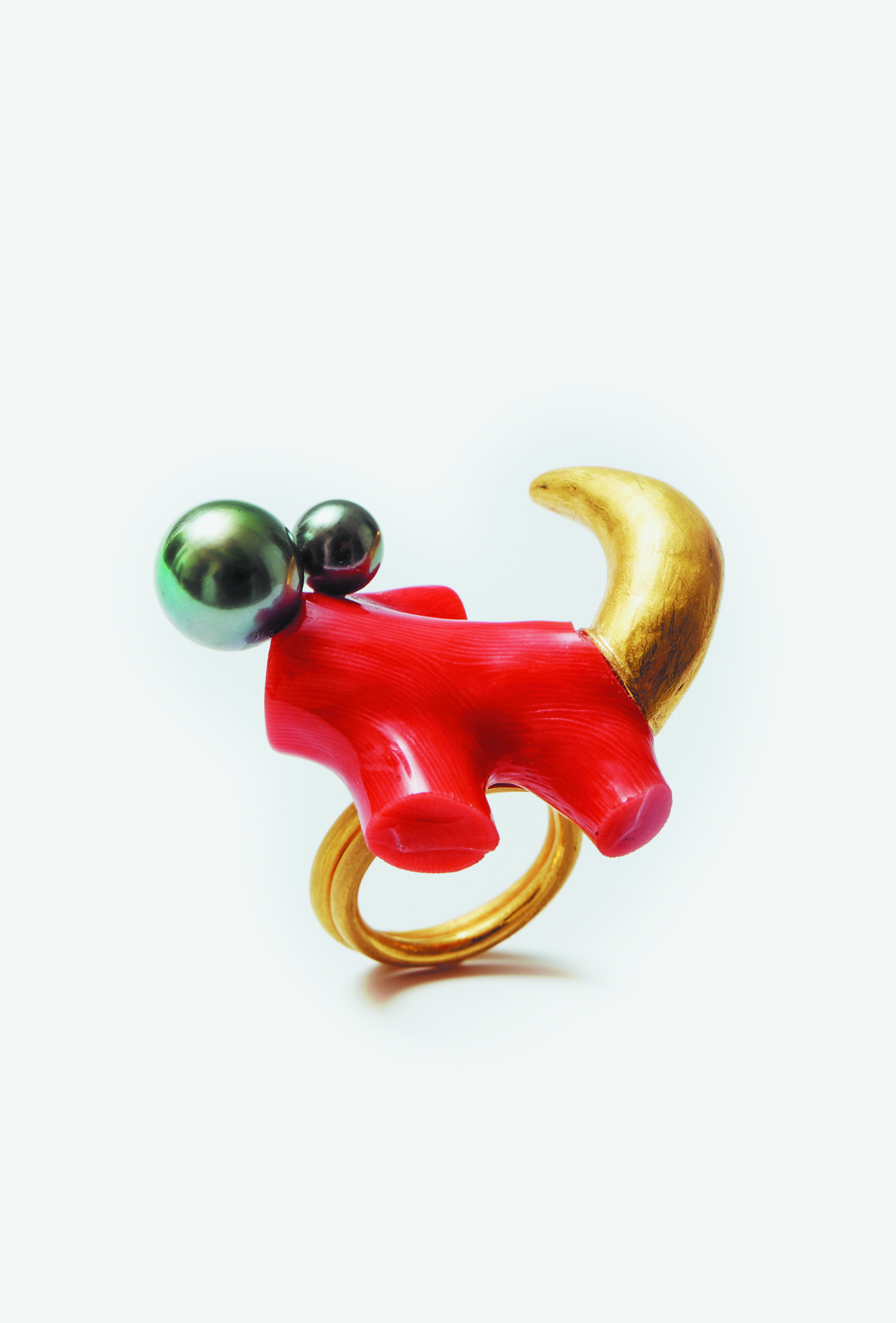