In 2015 the Designmuseum Danmark celebrated its 125th anniversary. The show Learning from Japan pays tribute to the land of the rising sun as one of the most significant sources of inspiration for Danish craft and design. The curator of the exhibition, the art historian Mirjam Gelfer-Jørgensen who is also the author of the monograph Influences from Japan in Danish Art and Design 1870-2010 says: “For Danish art Japonism has been a catalyst of wide-ranging and long-lasting effect. It was a major precondition for the Modernism which turned Denmark into a design nation over the course of the 20th century.”

The museum’s Japanese collection with its more than 400 pieces is juxtaposed with numerous Japan-inspired works by Danish artisans, designers, architects and graphic designers. Among them are Thorvald Bindesbøll (1846–1908), a Danish architect and designer from the Arts and Crafts movement, the Swedish ceramicist Patrick Nordstrøm (1870– 1929), who created designs for Royal Kopenhagen, the designers best known for their furniture Poul Kjærholm (1929–1980), Hans J. Wegner (1914–2007) and Børge Mogensen (1914–1972); the ceramicist Bodil Manz (b. 1943); the sculptor and designer Jens Quistgaard (1919–2008), best known for his designs for the American company Dansk Design; the carpenter and furniture designer Hans Sandgren Jakobsen (*1963); the designer Boris Berlin (*1953); the architect and designer Knud Holscher (b. 1930), legendary ceramicist Gertrud Vasegaard (1923–2007), textile designer Lis Ahlmann (1894– 1979), Gunnar Biilmann Petersen (1897–1968) and many others. 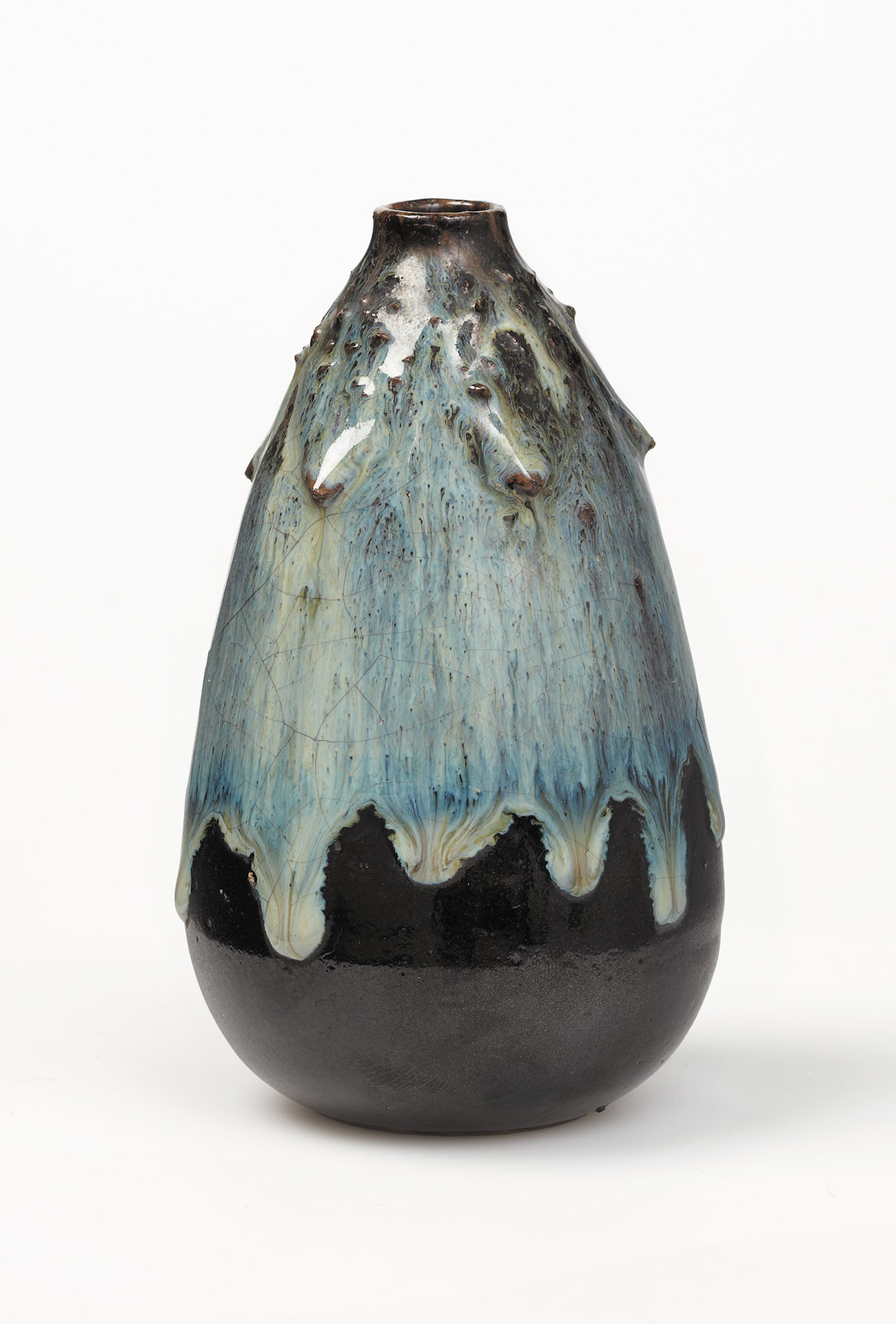 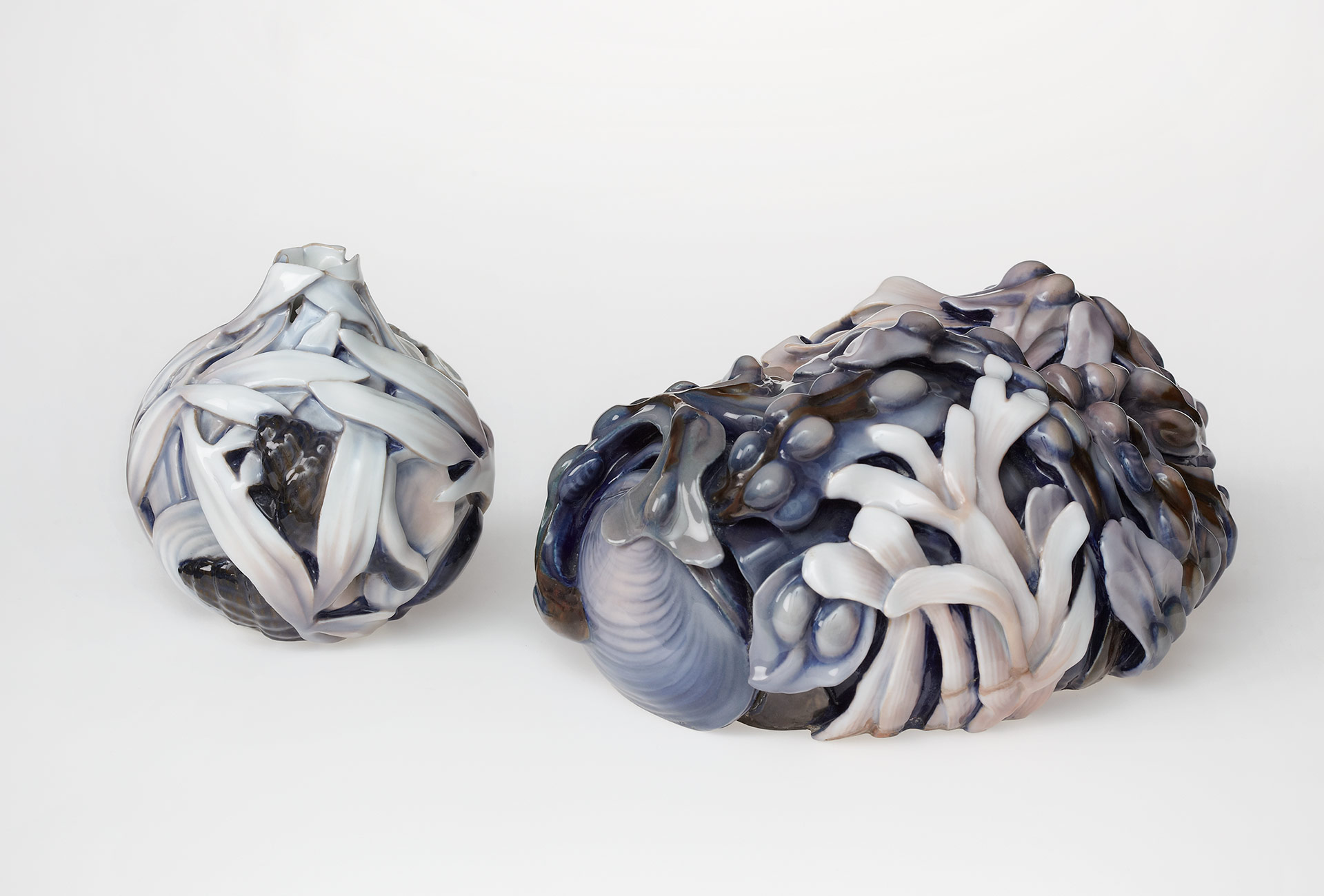 Effie Hegermann, sculpture (before 1918) and Lindencrone vase (1913). Porcelain, glaze, made by Bing & Grøndahl 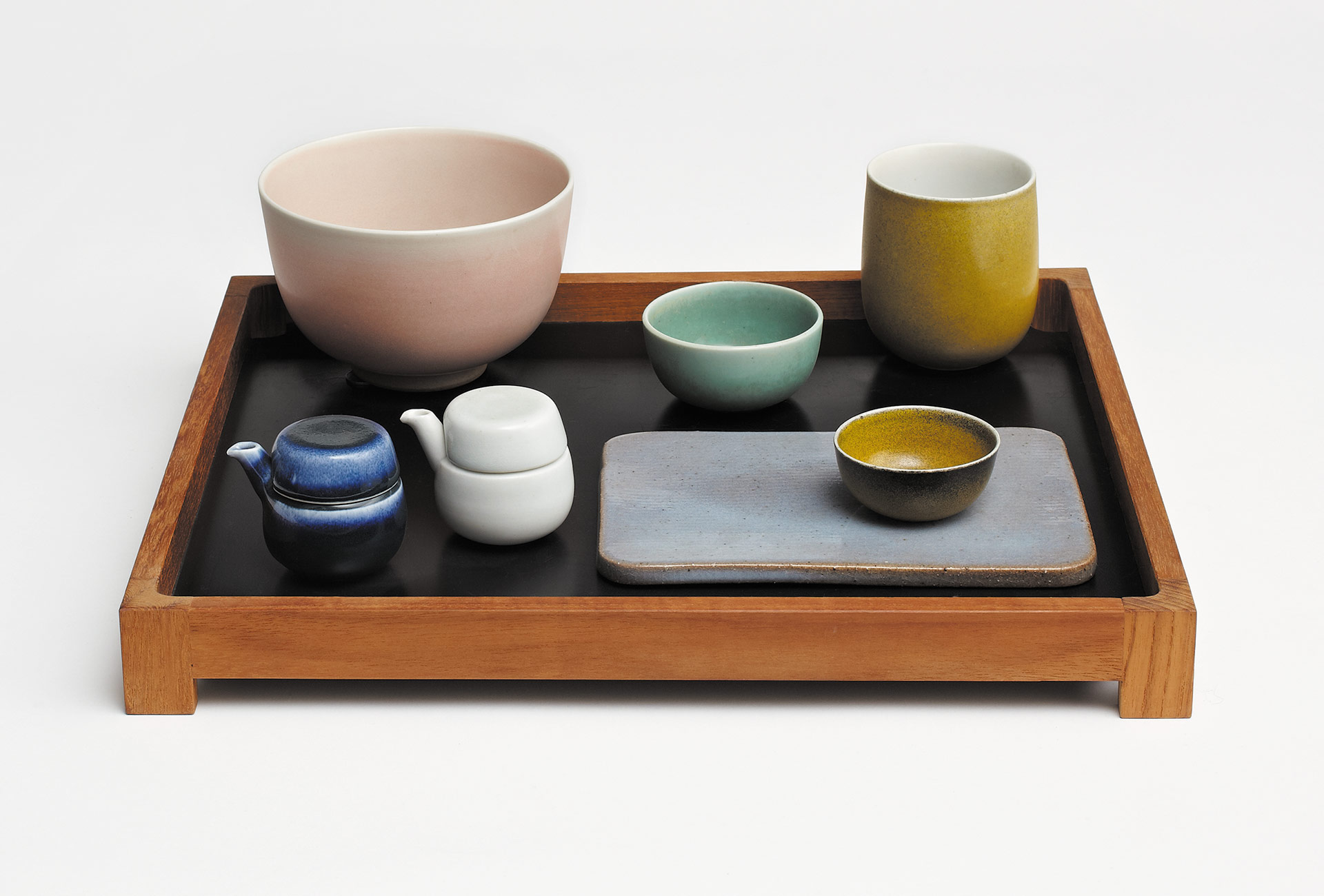 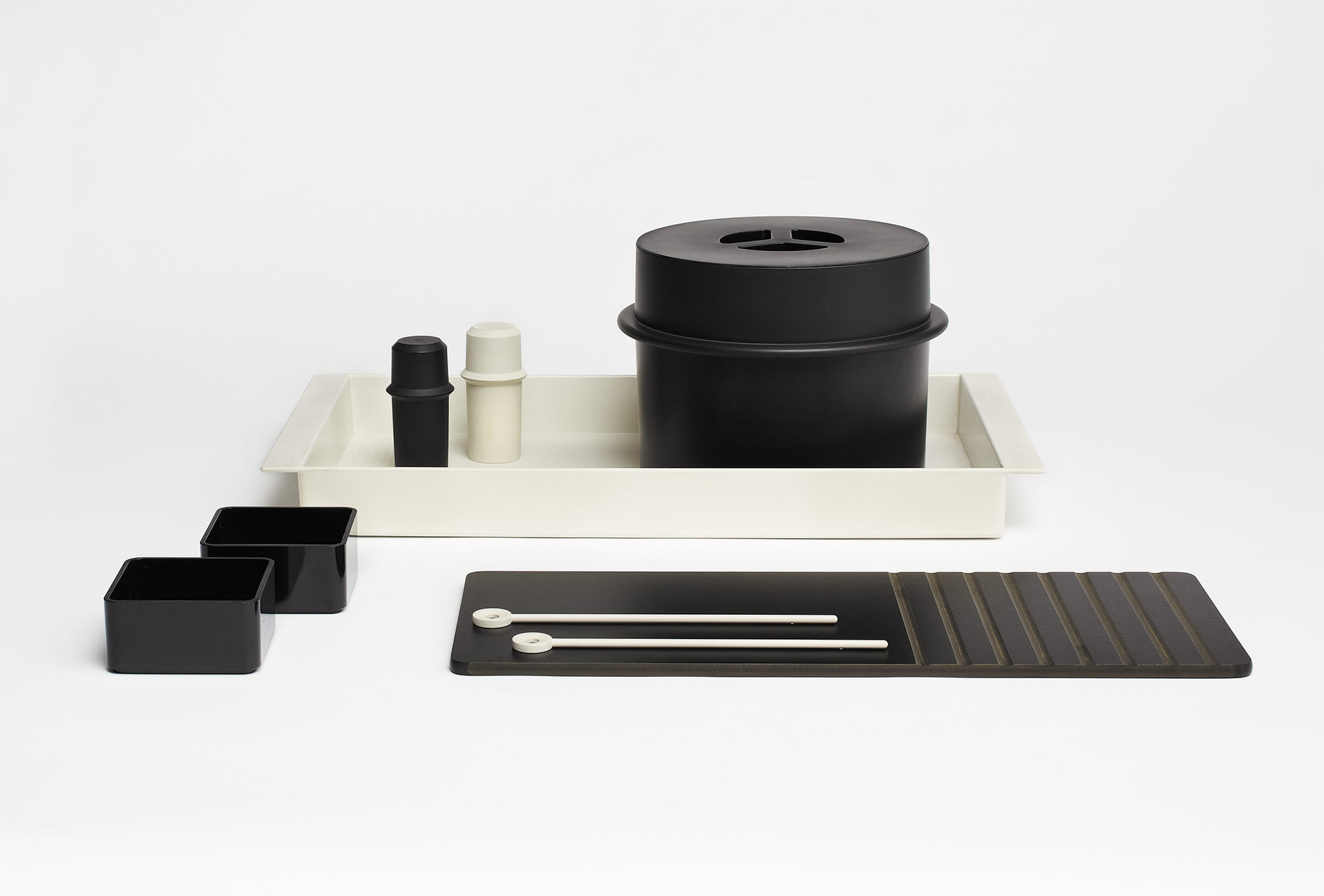