In 2016, the Loewe Foundation launches the Loewe Craft Prize, an annual international award celebrating excellence in craftsmanship. With this initiative, the Spanish luxury brand Loewe seeks to recognise artisans whose artistic vision and will to innovate will set a new standard for the future of craft. In search of an outstanding work of craftsmanship that pairs an original artistic concept with a modern application of traditional methods, the award seeks to acknowledge and support international professional artisans of any age (over 18) or gender who demonstrate an exceptional ability to create objects of superior aesthetic value. 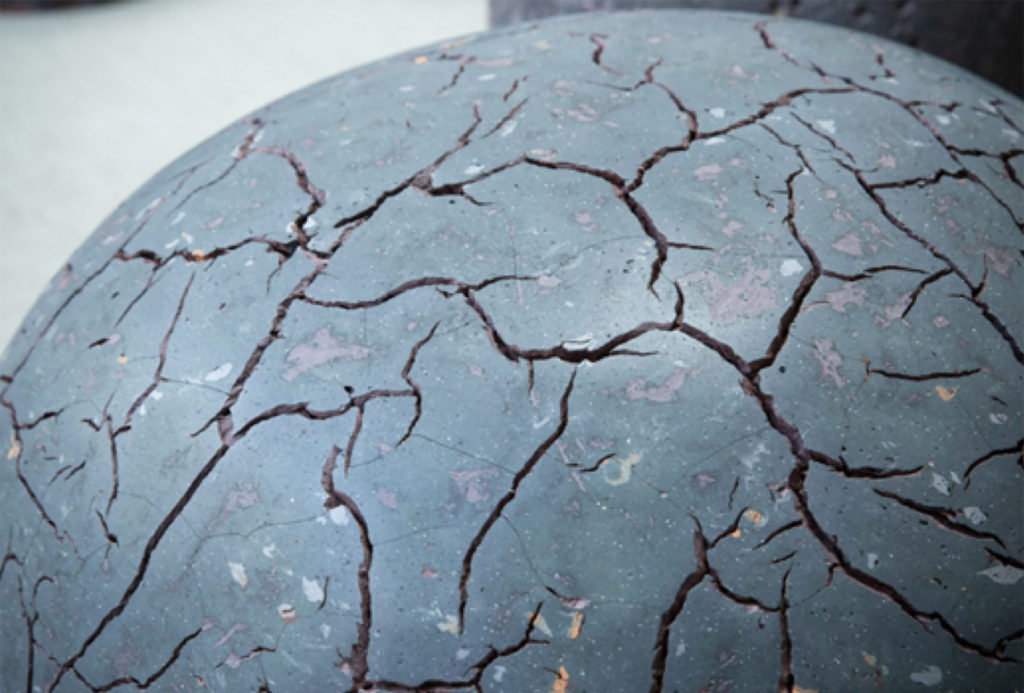 Member of the experts panel: the Catalonian ceramic artist Claudi Casanovas. Here the surface of one of his works

Submissions for the Loewe Craft Prize 2017 close on 7 November 2016. All entries should fall within an area of applied arts, such as ceramics, bookbinding, enamelwork, jewellery, lacquer, metal, furniture, leather, textiles, glass, etc., be a one-of a-kind, original handmade or partly handmade work created in the last decade, have won no prizes previously and demonstrate artistic intent. Entries may be made by an individual or collective (as a ‘team submission’). In February 2017 first a shortlist of 10 to 15 finalists and in April 2017 the winner will be announced. The Prize for the winning entry is 50,000 euros. The winning work selected by the Jury, as well as the works of the finalists selected by the Experts Panel will be included in an exhibition and accompanying catalogue, on view in Madrid in May 2017 and subsequently travelling to other cities in Europe, Asia and the United States. The Jury will be made up of distinguished figures from the worlds of design, architecture, journalism, criticism and museum curatorship: Loewe Creative Director Jonathan Anderson, jewellery artist and co-founder of Droog Design Gijs Bakker, former CEO and soul of Vitra Rolf Fehlbaum, designer and Director of the Japan Folk Crafts Museum Naoto Fukasawa, Loewe Foundation Honorary President Enrique Loewe, essayist and Director of Design Museum London Deyan Sudjic, architect and Pritzker Prize jury member Benedetta Tagliabue, Editor-in-Chief of W Magazine Stefano Tonchi, architect and industrial designer Patricia Urquiola and architecture and design correspondent for El País Anatxu Zabalbeascoa (Chairwoman). 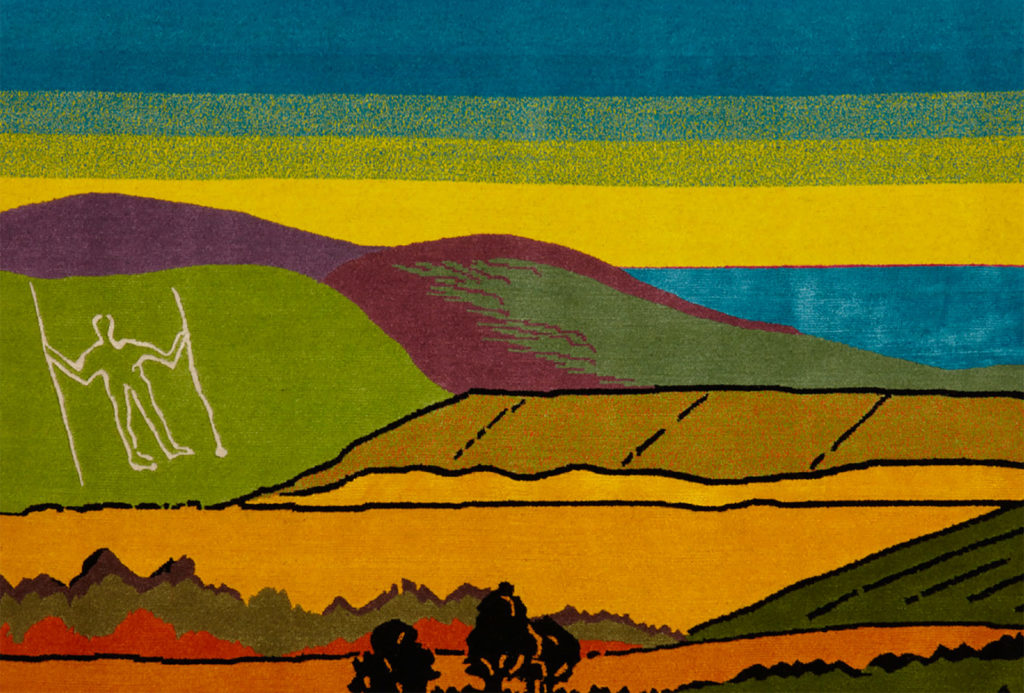 Work of John Allen. The master weaver and textile designer from London is member of the experts panel for the Loewe Craft Prize 2016

Member of the experts panel:

A submission should consist of 2 to 5 photographs of the work, optionally a video and a brief conceptual statement about the work. Here you find the Rules of Entry and here the online registration in English. 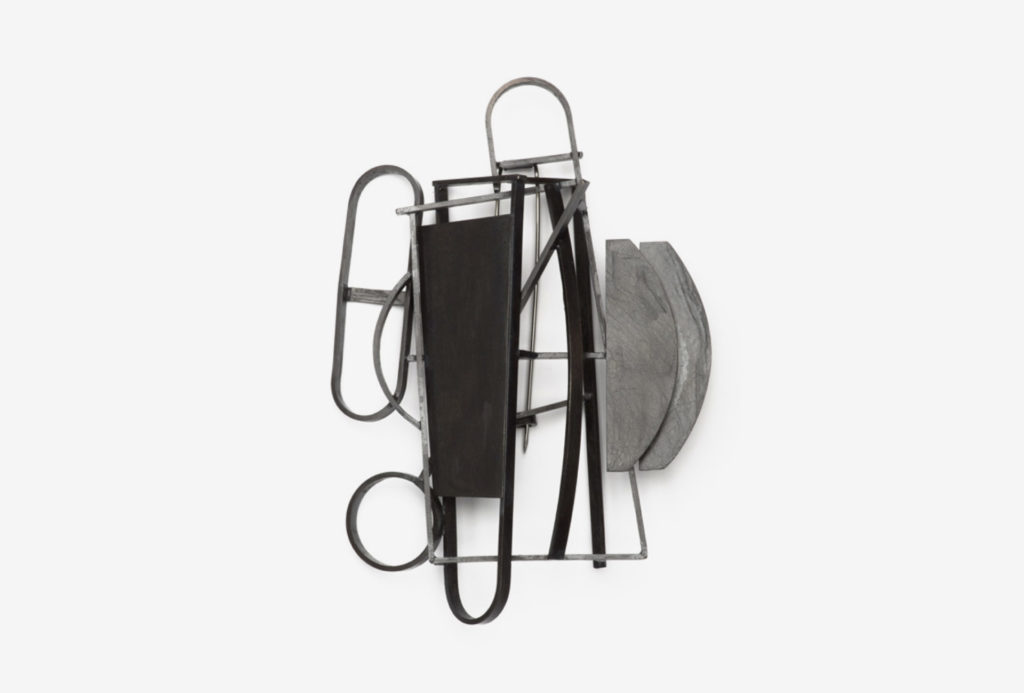 Brooch of Ramón Puig Cuyàs. The famous jewellery artist and professor at Escola Massana Barcelona belongs to the experts panel of the Loewe Crafts Prize, too

The incentive for the prize goes back to the roots of Loewe, a luxury house that started as a collective of artisans in 1846. The Loewe Foundation was established as a private cultural Foundation in 1988 by Enrique Loewe Lynch, a fourth-generation member of Loewe’s founding family. Today Loewe belongs to the prestigious French LVMH Moët Hennessy – Louis Vuitton SE corporation. Under the direction of Enrique Loewe Lynch’s daughter Sheila Loewe, the Madrid based Loewe Foundation continues to promote creativity, support educational programmes and safeguard heritage in the fields of poetry, dance, photography, and architecture and design and craft now, too. The Foundation was awarded the Gold Medal for Merit in the Fine Arts, the highest honour granted by the Spanish Government, in 2002. One of the primary purposes for which the Loewe Foundation was established was to support design and craftsmanship. 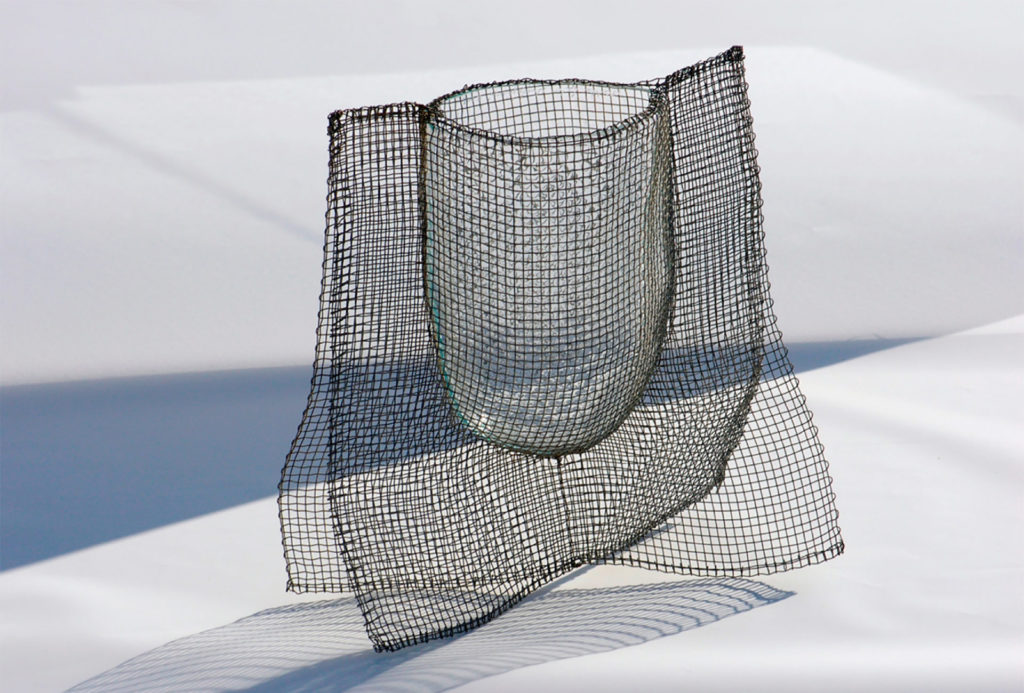 Markku Salo, glass artist from Finnland and member of the experts panel of the first Loewe Craft Prize