The exhibitions of what is called the London Group at the Jäger Gallery in 2015 and of Robert Sturm’s creations at Berlin’s Johnen art gallery in 2016 helped to bring the generation of German ceramic pioneers back into the limelight. 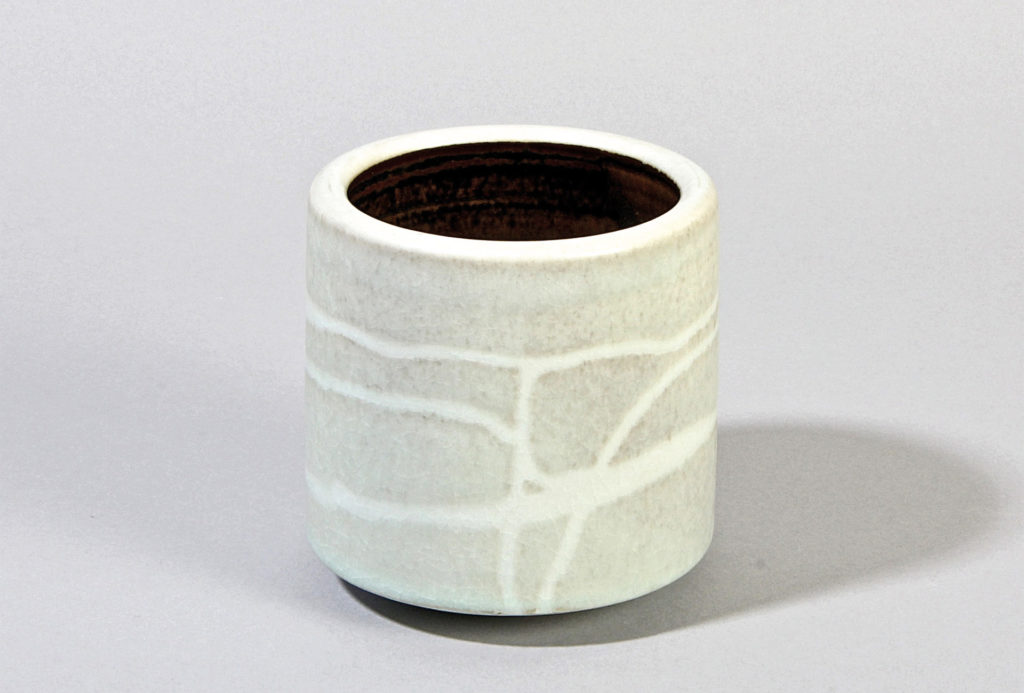 The next auction of the Hinder collection at design-and-arts could also boost the revival of modern German art pottery. So far, they have held three online auctions. At the upcoming auction from 5 to 8 September 2016, the 4th part of the renowned Hinder collection will be put up for sale, along with creations from other sources. All in all, the auction will be offering 233 items created by German ceramists, including twelve pieces crafted by Bruno and Ingeborg Asshoff (not least a few very early ones), 33 by Dieter Crumbiegel, 22 by Karl and Ursula Scheid and 21 by Wendelin Stahl. On the whole, the estimated prices of the items offered are less than 500 euros. This price level is quite modest judged by international standards. So even less affluent buyers will have a good chance to acquire masterpieces created by German ceramists. After all, designers such as Ingeborg (1919–1998) and Bruno Asshof (1914–2003), Dieter Crumbiegel (*1938), Ursula (1932–2008) and Karl Scheid (*1929), as well as Wendelin Stahl (1922–2000), belong to a generation that accomplished a paradigm shift. Gifted with exceptional artisanal skills and influenced by the developments in modern art, they were focusing on more imaginative decors, more liberated artistic shapes and themes, also creating freeform works of art since the 1960s. All this promises auspicious opportunities for venturing into fulfilling territory. 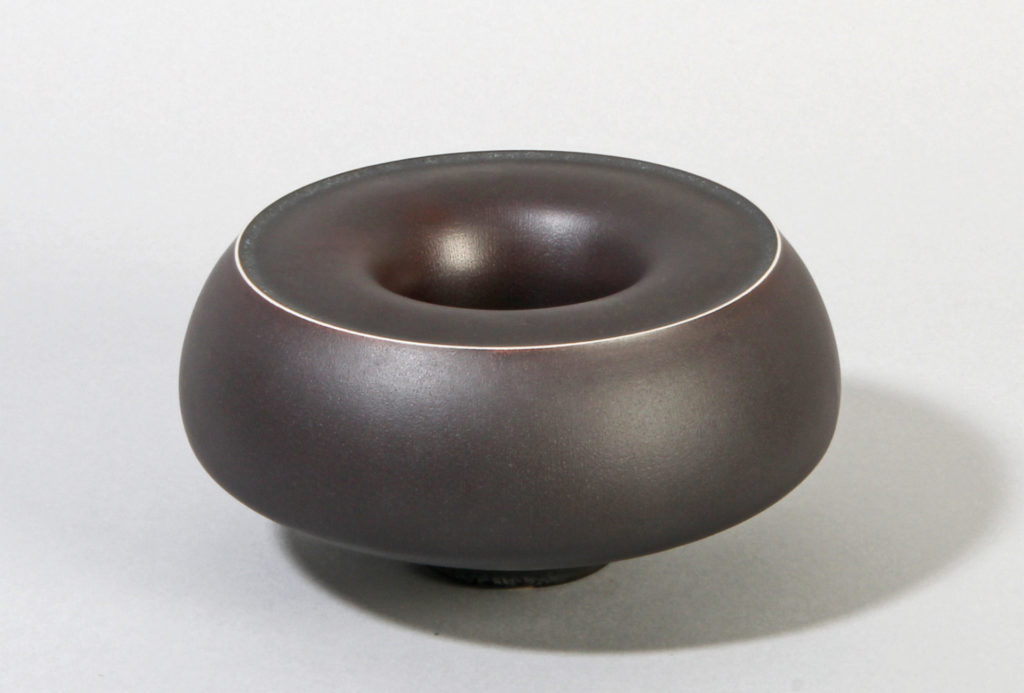 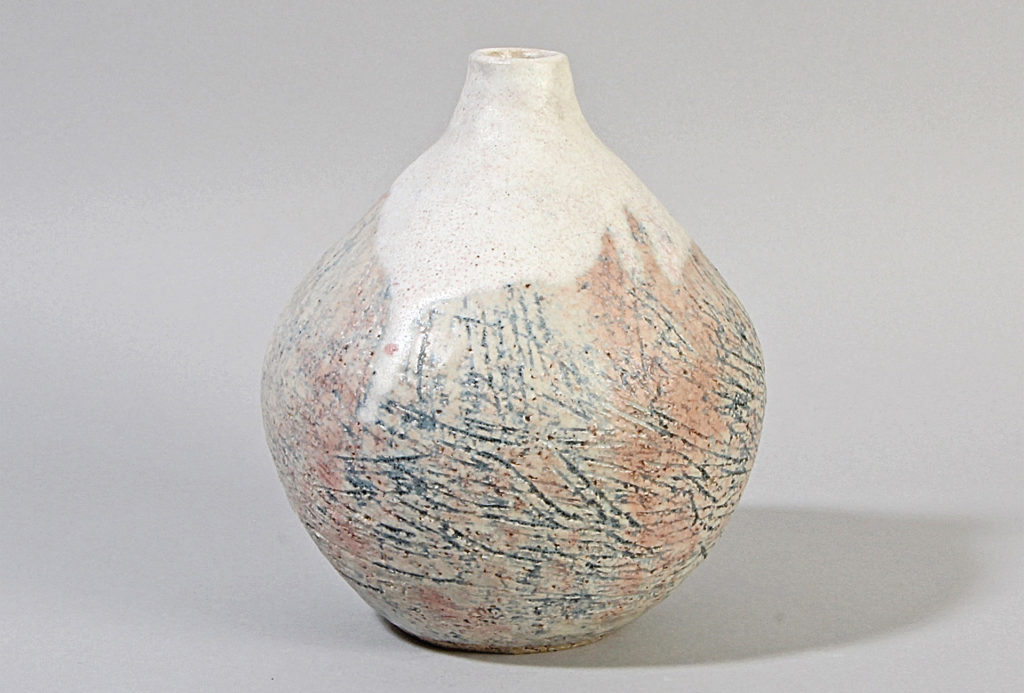 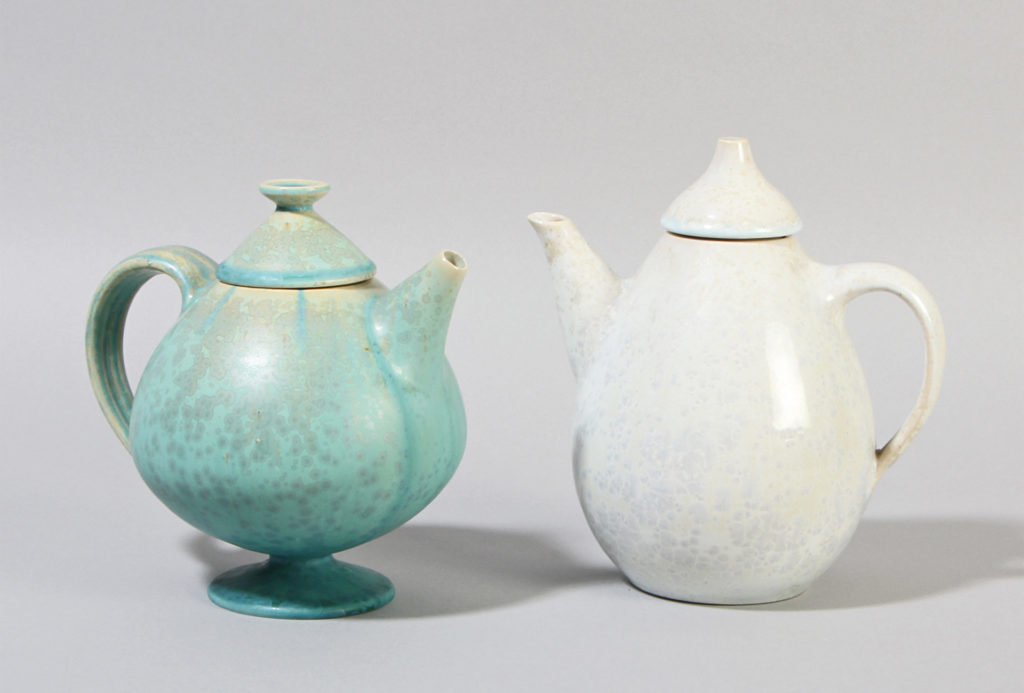 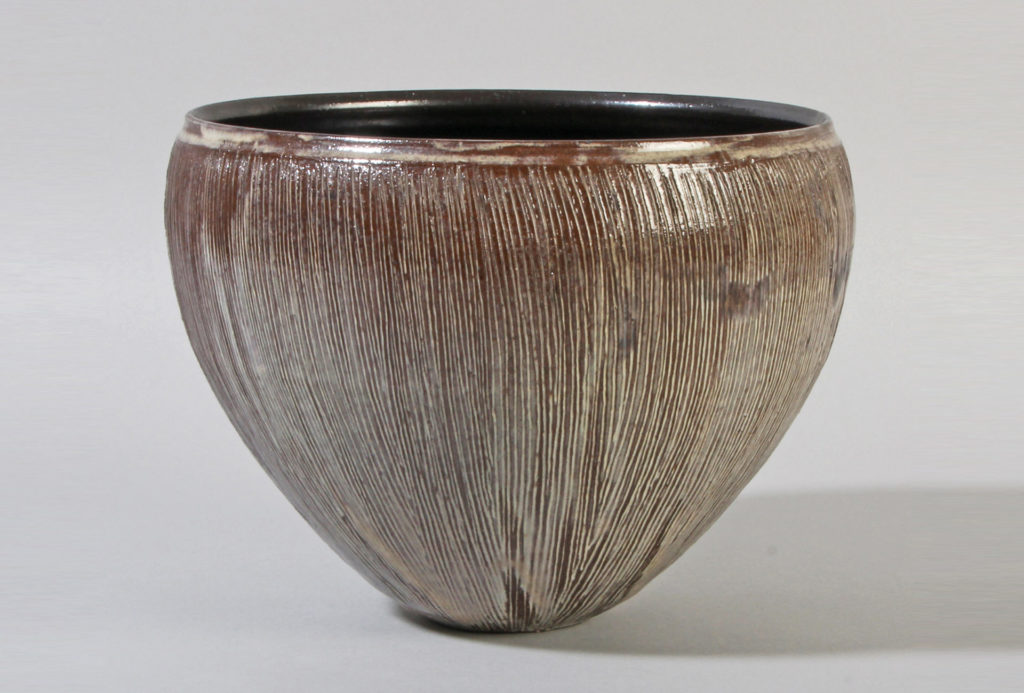