Carolina Rebelo Schneider, product designer, Vera Stassen, jewelry designer, and Elke Fiebig, fashion designer, were the first designers in residence at the creativity center EMMA in Pforzheim. After a work phase from April through the end of June 2016, their creations are now being showcased in an exhibition in the “City of Gold”, and will also be on display in Stuttgart later on this year. Elke Fiebig has developed and produced a small, compact Capsule Wardrobe. The individual garments of this collection can be worn and combined in multiple ways. Elke Fiebig has embraced the slow fashion philosophy, and observes as many aspects of sustainable fashion as possible in her work. Carolina Rebelo Schneider has developed an innovative cane with an integrated seat for senior citizens, which is aesthetically appealing, doesn’t have any stigmatizing connotations, and is a gladly used companion in their everyday lives. Vera Stassen has created jewelry from pieces of black coal that she siliconized herself. Siliconizing serves to stabilize the black coal’s structure. As a result, the originally brittle and blackening rock has the same properties as a gemstone and becomes wearable. 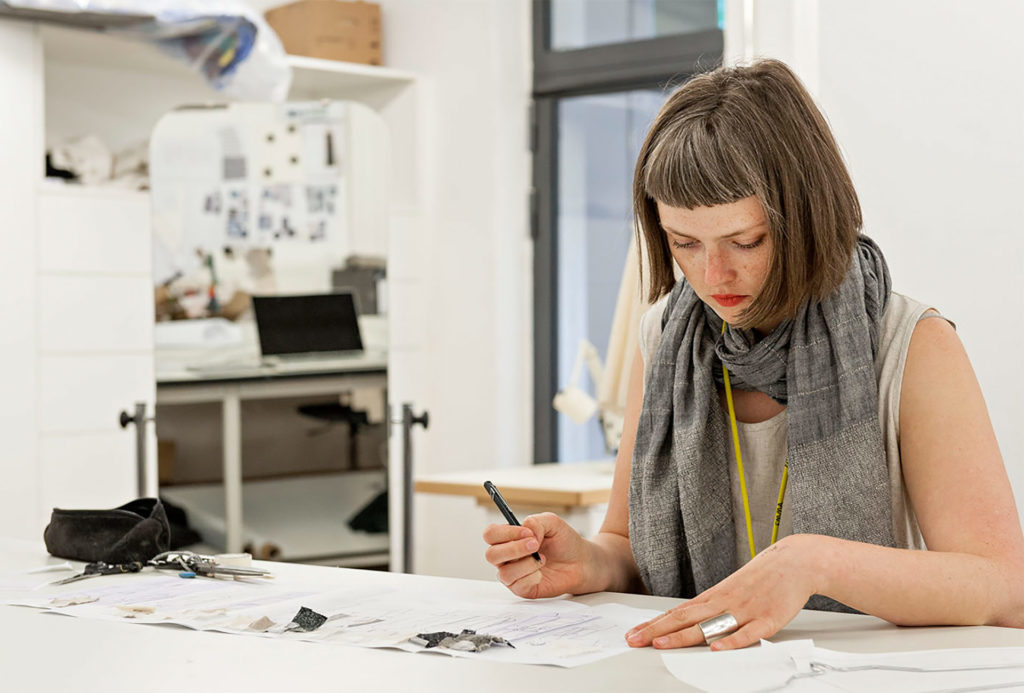 The Designers in Residence scholarship program was conceived by the Creative Industries department of the Wirtschaft und Stadtmarketing Pforzheim company for the promotion of the city’s economy and image, and called for applications for the first time in 2015. The aim is to boost Pforzheim’s status as a design center. Designers in Residence is targeted at both national and international young design talents in the fields of jewelry, fashion and product design, and awards one scholarship in each of these genres. The creativity center has fully equipped workplaces in its studios for jewelry, fashion and industrial design. The designers are assisted in all questions concerning artisanal skills or how to operate machines, etc. If necessary, they can also use the workshops at Pforzheim’s University. The scholarship includes the designers’ accommodation, a monthly allowance and reimbursement of the travel expenses.

The request to apply for the scholarship program’s second edition will be open from September to mid-November 2016. The application papers will be available for downloading on EMMA’s website as of September. The decision on who will be awarded a scholarship will be made in December by a jury of four. The next three designers in residence will be hosted by EMMA from April through June 2017. 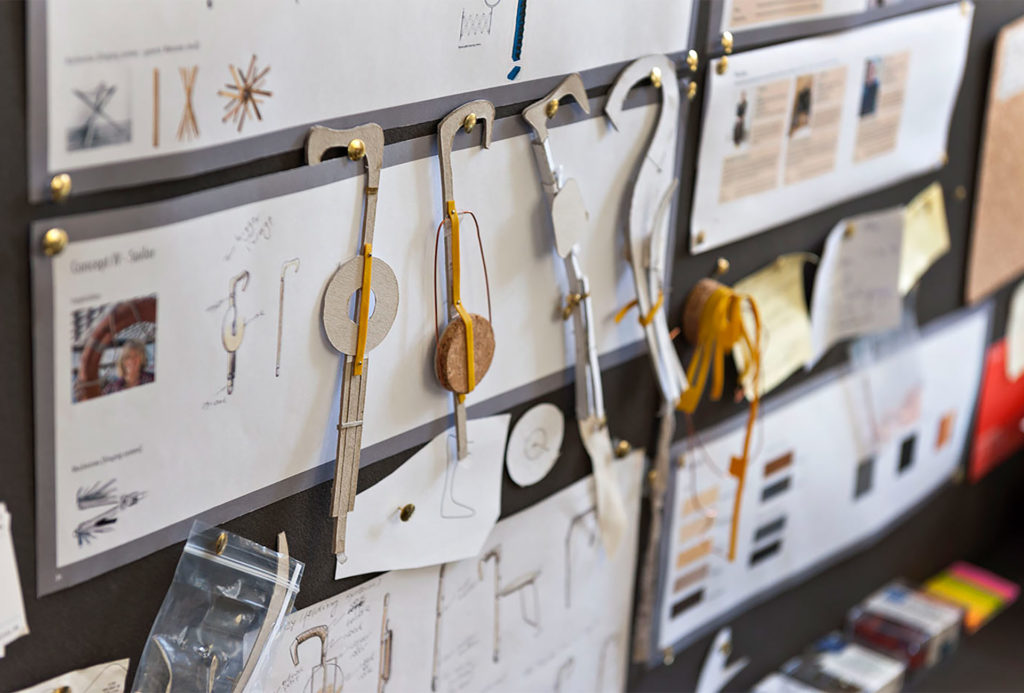 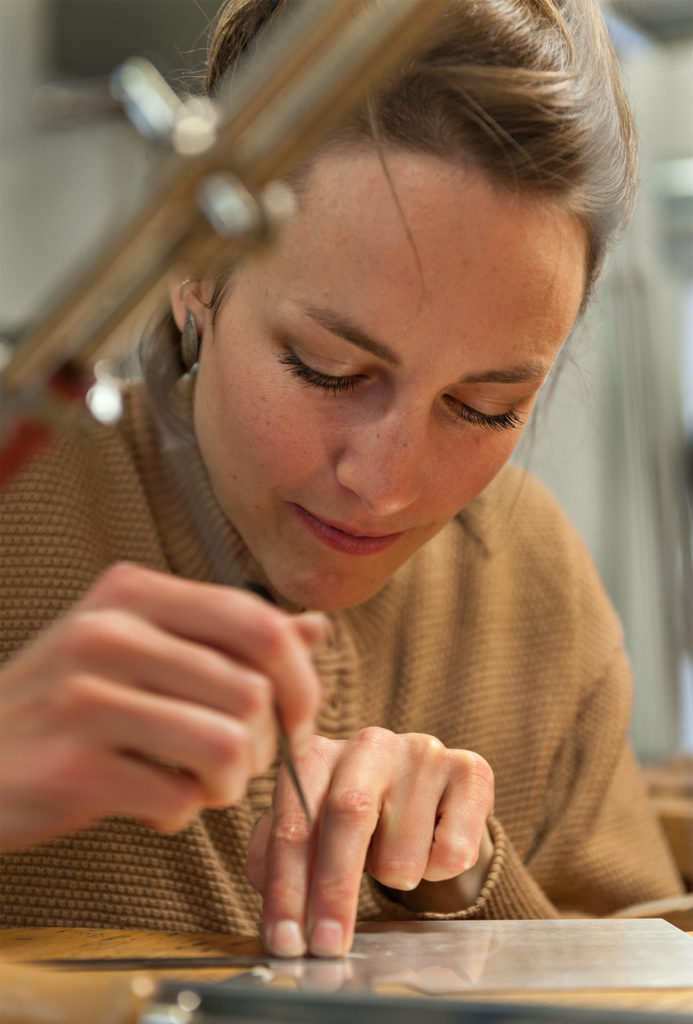 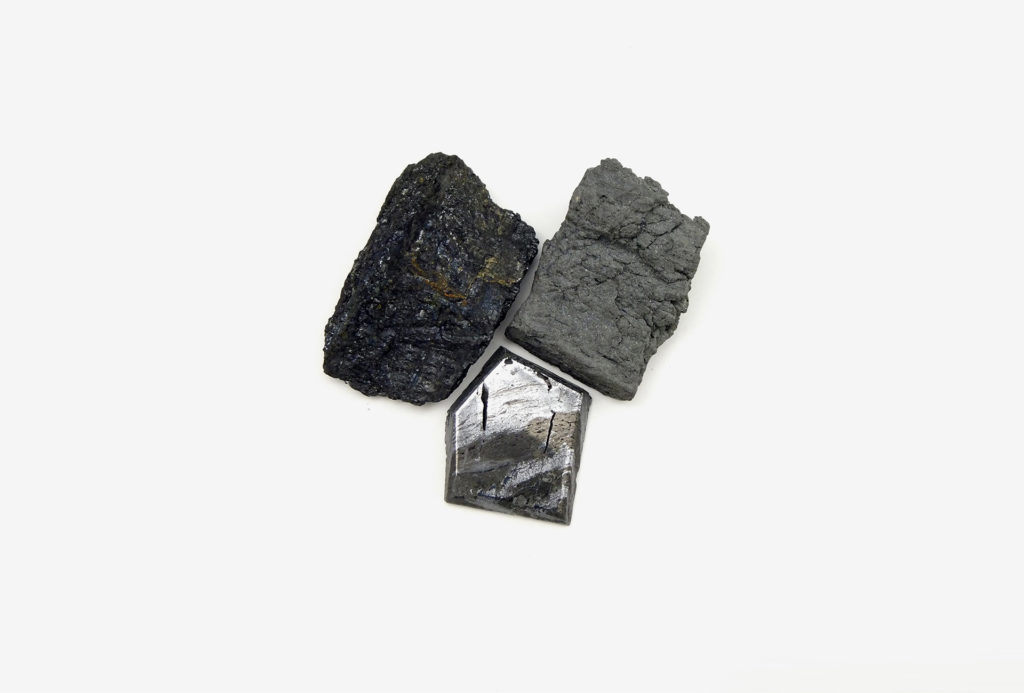 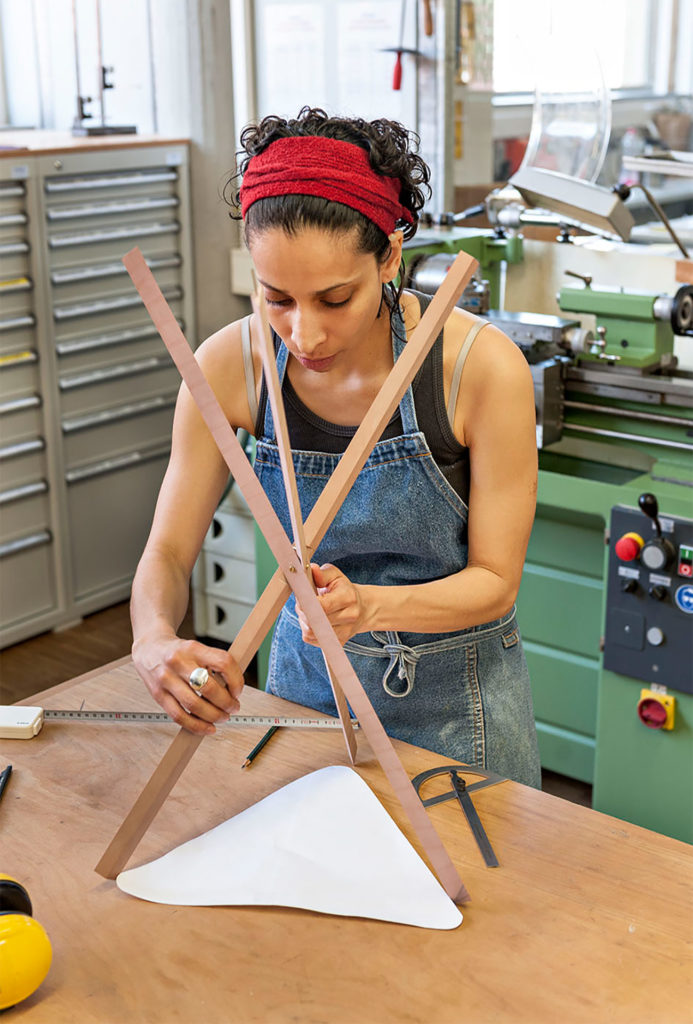