The first edition of the year 2020 contains several articles exploring a new self-image of the applied arts that could potentially emerge from humanity’s current crisis. The editorial introduces the topic.

As a new decade begins, many people wonder what the next ten years will bring. The question is all the more urgent because the 2020s will probably decide whether our descendants will still be able to live reasonably well on this planet in 50 or 100 years. The sword of Damocles of our time is global warming. And the extinction of species is no less dramatic. Their main causes are well known: explosive population growth in the wake of industrialization, production and economic forms based on fossil fuels, the modern lifestyle, and lack of empathy for other living creatures and nature as a whole.

Many measures, e.g. radical changes in the energy and transport sectors, a different development policy or curbing excessive meat consumption, are already the subjects of extensive public debate. It has become clear that the current challenge can only met and mastered if policymakers, business and a growing majority of citizens participate responsibly. But no one should allow fear to paralyze them into inaction. Instead, let us regard the necessary transformation as an opportunity to think and act in new and creative ways. This could well lead to a better world not only for us humans, but for all forms of life.

Christoph Thun-Hohenstein, General Director of the MAK in Vienna, suggest that the applied arts can or will play an exemplary role in this process: “The exhibition program 2020 is as a plea for quality and aesthetics, as well as a call to turn away from mass consumption and exploitation of our planet. Progress needs new concepts that value things which are designed to conserve resources. The time has come to put socially responsible climate protection at the center of the creative process.” 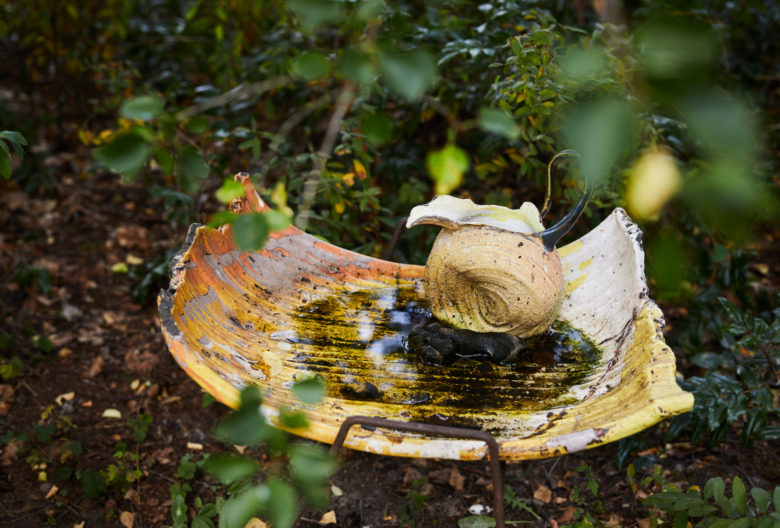 Karl Fulle’s ceramics have to prove themselves outdoors. Like here on his estate in Rheinsberg in Brandenburg. Photo Nikolaus Brade. 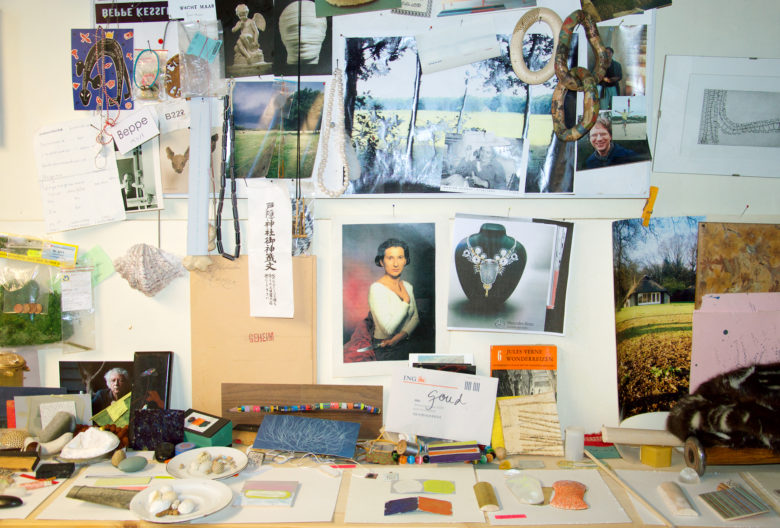 A time of seeing. Philosophical questions are hidden behind the works of the Dutch artist Beppe Kessler. 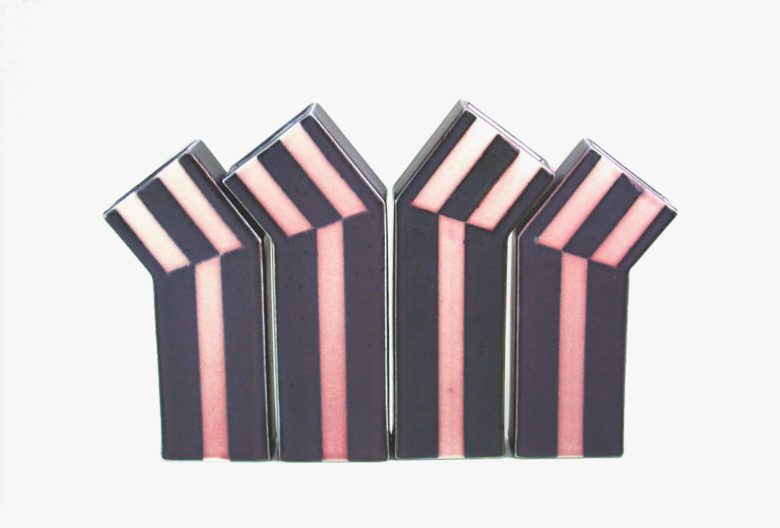 Applied art, along with designing and manufacturing in sophisticated workshops and manufactories, necessarily involves caring for our planet’s climate because their products are high-quality cultural assets intended for long-term use. By contrast, industrial mass production had to rely on rapid consumption at a very early stage in order to maintain its sales opportunities: “planned obsolescence” is the key idea in this context. There is now no question that this era must quickly come to an end. But for this to succeed, alternatives must become visible, and examples and pioneers are needed. One good example is Hannah Ryggen, who protested against injustice and (political) terror in the world with her weaving art (see page 50). Another is Markus Stenger, an architect who focuses on recycling or converting buildings rather than demolishing them, as is too often the case today (see page 42). And a third pioneer is the Dutch jewelry artist Beppe Kessler, who develops concepts that emphasize the spiritual over the material (see page 22). In our current predicament, this is far more than a philosophical question – it is one that urgently deserves to be examined in depth. 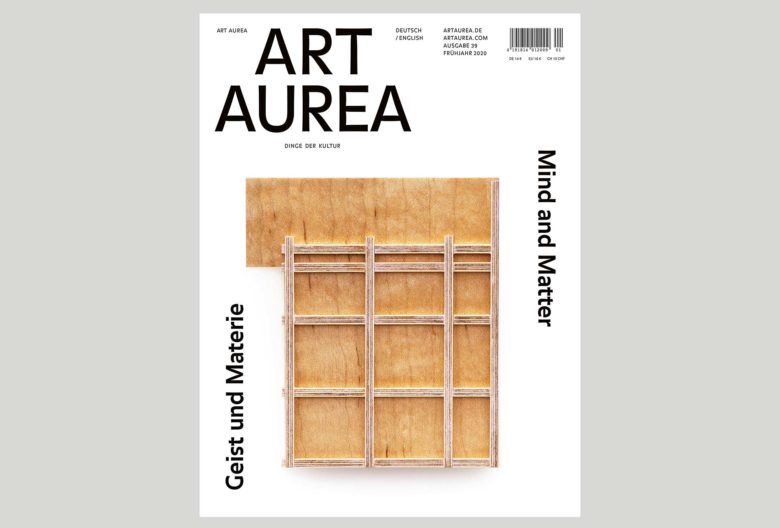 The new print edition of Art Aurea will be available in leading galleries and kiosks from February 18. Or subscribe here.