It is as sensational today as it was in 2002, when the Free State of Bavaria opened a modern art museum in Munich, following in the footsteps of Nuremberg, which had opened one two years earlier. Visitors can experience outstanding design side by side with fine art. The concept’s realization is largely due to the art historian and museologue Florian Hufnagl. Born in Munich, Hufnagl died there on December 31, 2019 at the age of 71 after a long and serious illness. 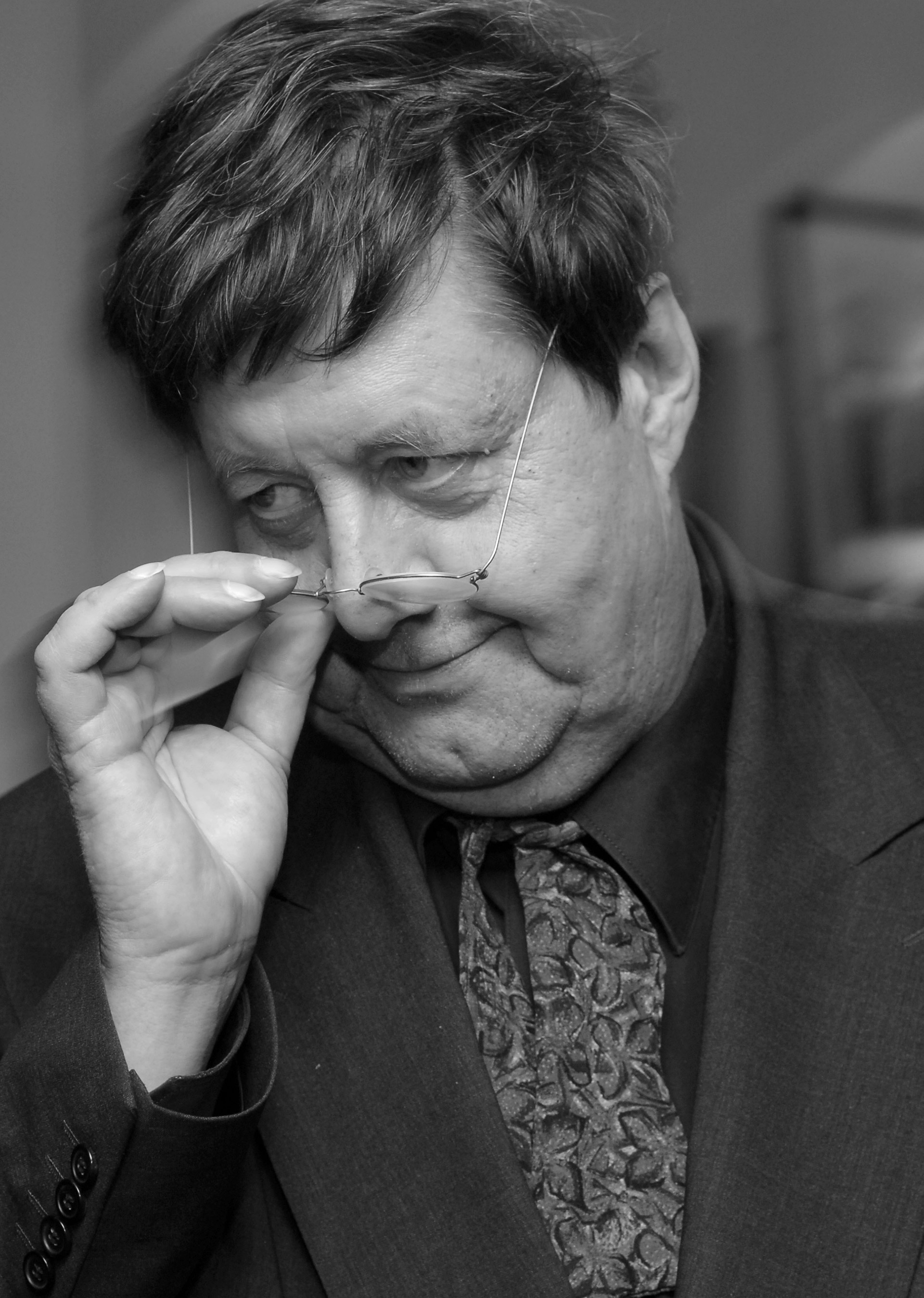 He was not famous except among his colleagues. Nor was he a celebrity curator or someone who basked in the limelight. But his presence could not be overlooked. A surprisingly agile mover and shaper, a strategist and a thoughtful analyst, he reached the peak of his personal Mount Everest when the Pinakothek der Moderne opened in 2002, after having already climbed to the summit of Nanga Parbat with the opening of the Neues Museum in Nuremberg in 2000.

Hufnagl was one of the first experts in Germany who sought to establish design as an academic subject for art history. He pursued this goal via practical means as a lecturer at Ludwig Maximilian University of Munich. As honorary professor at the Academy of Fine Arts in Munich, he was eager to see design and the applied arts given equal importance as the so-called “free” or “fine” arts.

Hufnagl’s vehicle was Die Neue Sammlung, the State Museum of Applied Arts (now The Design Museum) in Munich, which he led as director from 1990 onwards, but which he had already been jointly responsible for as curator since 1980. After many years as an exhibition organizer and “estate hunter” for the architectural collection of the Technical University of Munich, as a volunteer at the Bavarian State Office for the Preservation of Monuments and as a freelance art historian, Hufnagl became curator of Die Neue Sammlung in 1980. He seized this chance to realize his ideal: to set things in motion and achieve something lasting in society. Behind this stood his conviction that design belongs at the heart of society – not as decorative afterthought or superficial styling, but as aesthetic necessity.

Die Neue Sammlung, which Hufnagl led to unmatched success and to the forefront of the international design landscape, became his lifework. He staged some 200 exhibitions on topics ranging from graphics to industrial design, joaillerie d’auteur to photographic art, carpets by Moroccan nomads to Chinese furniture, and Lamborghini to objects by Alessi. To name a few of the circa 90,000 acquisitions under his aegis, there were three specimens of Marcel Breuer’s “Vassily Chair”; works by contemporaries such as Alessandro Mendini, Sergio Rodrigues, Ikko Tanaka, Ron Arad, Richard Hutten, Olgoj Chorchoj and Konstantin Grcic; and examples of East German design. His international network reached into nearly every corner of the globe.

He could be described as a wily and elusive actor and self-promoter, and yet he was decent through and through. This also included his acceptance in 1998 of the post of Chairman of the Directors’ Conference, which enabled him, as “primus inter pares,” to champion the interests of the Bavarian State Museums among one another and to promote their concerns vis-à-vis the Ministry of Art. These tasks required enormous commitments of time, along with adroitness at pulling diplomatic strings, and ultimately led him to feel deeply disillusioned about the state administration’s competence.

He believed that one of the key tasks for a museum is to seduce the public into looking and (re-)thinking. To achieve this, he created unforgettable spatial images such as the “Design Vision” installation, a wall-sized blow-up of a typesetter’s letter case that became a landmark feature at the Pinakothek der Moderne, where its compartments display diverse objects from the history of design.

* Corinna Rösner came to Die Neue Sammlung as a student. Florian Hufnagl appointed her as his deputy in 1990. She retired from her post as state curator in 2018.