There has been talk of a renaissance in arts and crafts for quite some time. The public’s interest in this is often attributed to the yearning for authenticity, for tangible and handmade objects in an increasingly complex, mechanized and anonymous world. But creative or artistic handicrafts – often referred to as “applied arts” – are still confronted with mighty competitors. On the one hand, they must contend with large parts of industry and trade, which seek to market every product as cheaply as possible. On the other hand, they compete with the high-priced luxury industry and its overwhelming advertising power. The situation is further exacerbated by the fact that craftsmanship and handicrafts were degraded in the course of industrialization with its one-sided focus on intellectual aspects in society and the arts. This was accompanied by the drawing of exclusive boundaries and by pigeonholing with farreaching consequences. 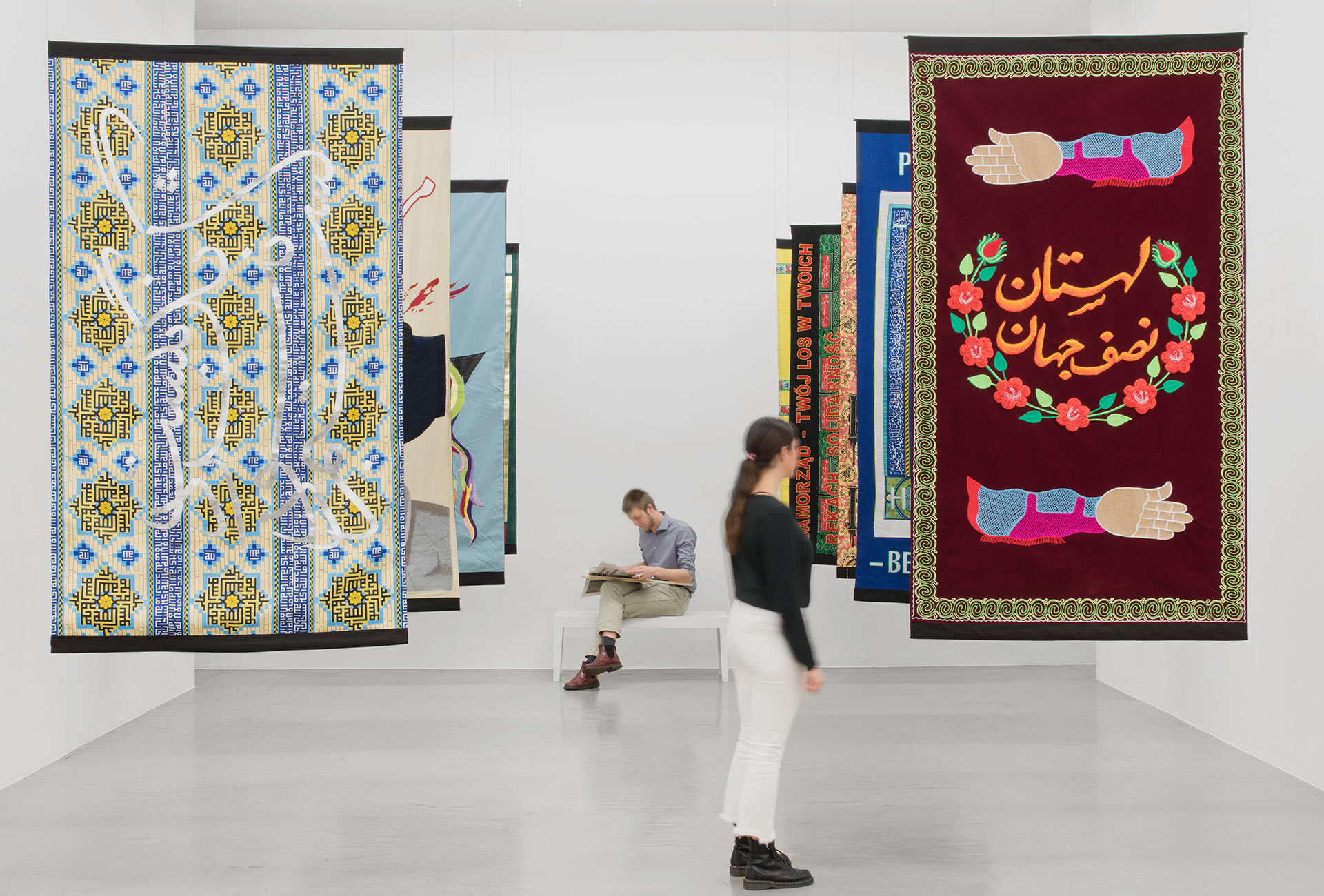 Arts and crafts: a remarkable exhibit at the Kestner Gesellschaft in Hanover. The artist collective Slavs and Tatars deliberately aim to transcend the “dividing aisle” between art and craft. Friendship of Nations, 2017, installation view The Vague Space, Weserburg Museum, Bremen. Various materials. Courtesy of the artists.

The exhibition Arts – Crafts Between Tradition, Discourse and Technologies calls these boundaries and categorizations into question. After showings in Graz and Leipzig, the exhibit is now on display at the Kestner Gesellschaft in Hanover (page 24). The novel aspect here is that the questioning is not being undertaken by craftspeople or applied artists, but by artists and curators of the socalled fine arts. In her foreword to the catalogue accompanying the exhibition, Barbara Steiner from Graz explains that this show “asks what a fruitful dialogue between these two areas might look like today and places both in a larger social context” . 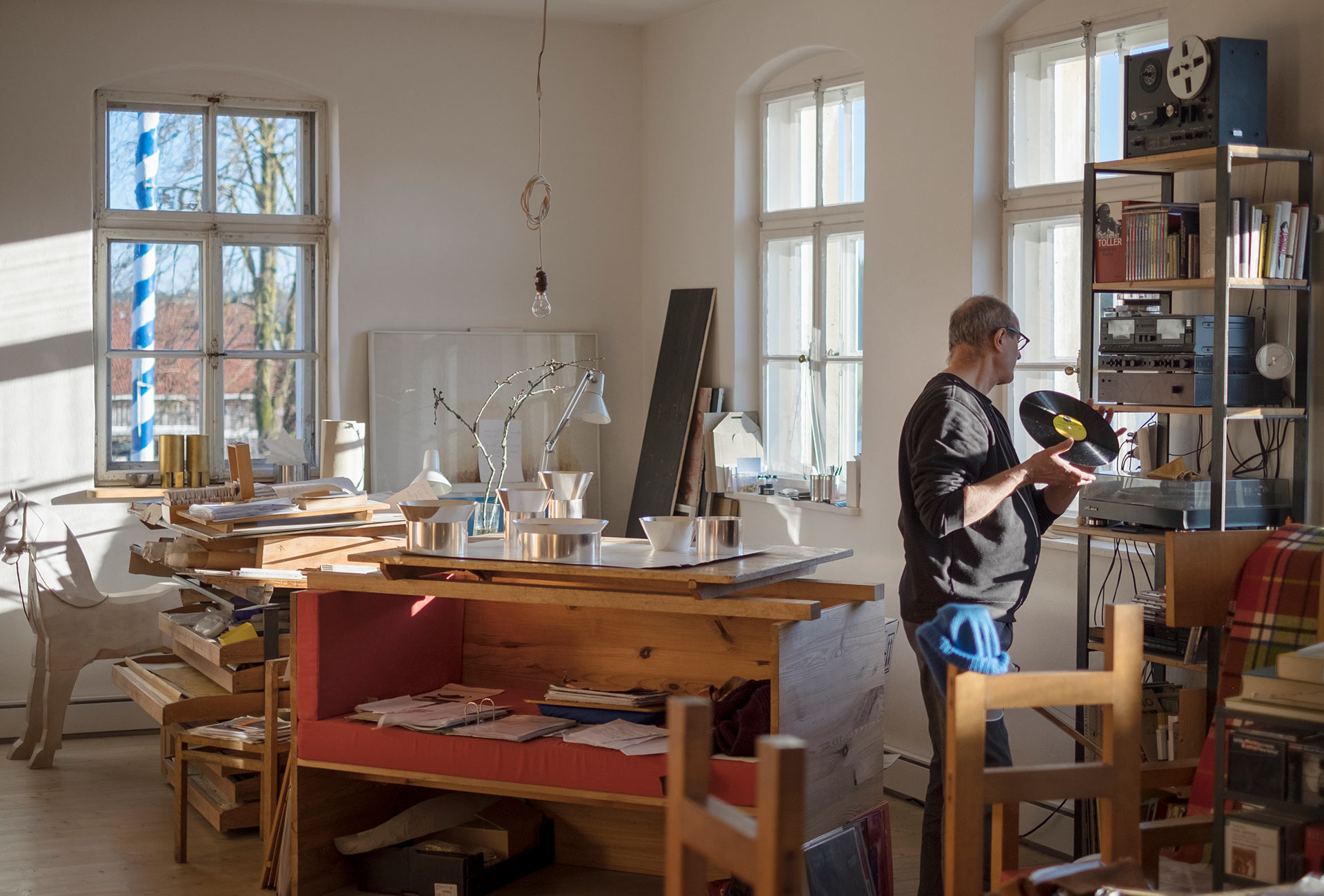 Craftsmanship with Attitude: Rudolf Bott is an internationally outstanding silversmith who profoundly questions our actions and our interactions with the world of things. The report in the new autumn issue of Art Aurea.

Industrialized mass production has long since taken over agriculture and animal husbandry – with devastating consequences, as the coronavirus crisis unmistakable reveals. Although artisanal techniques and values have been preserved in the luxury industry, the myth of craftsmanship and uniqueness here sometimes serves primarily to enhance an image or to soothe the guilty conscience of buyers of luxury items, regardless of whether this is necessary or not. Nonetheless, recent years have seen a change in the relationship between luxury companies and the artistic handicrafts. 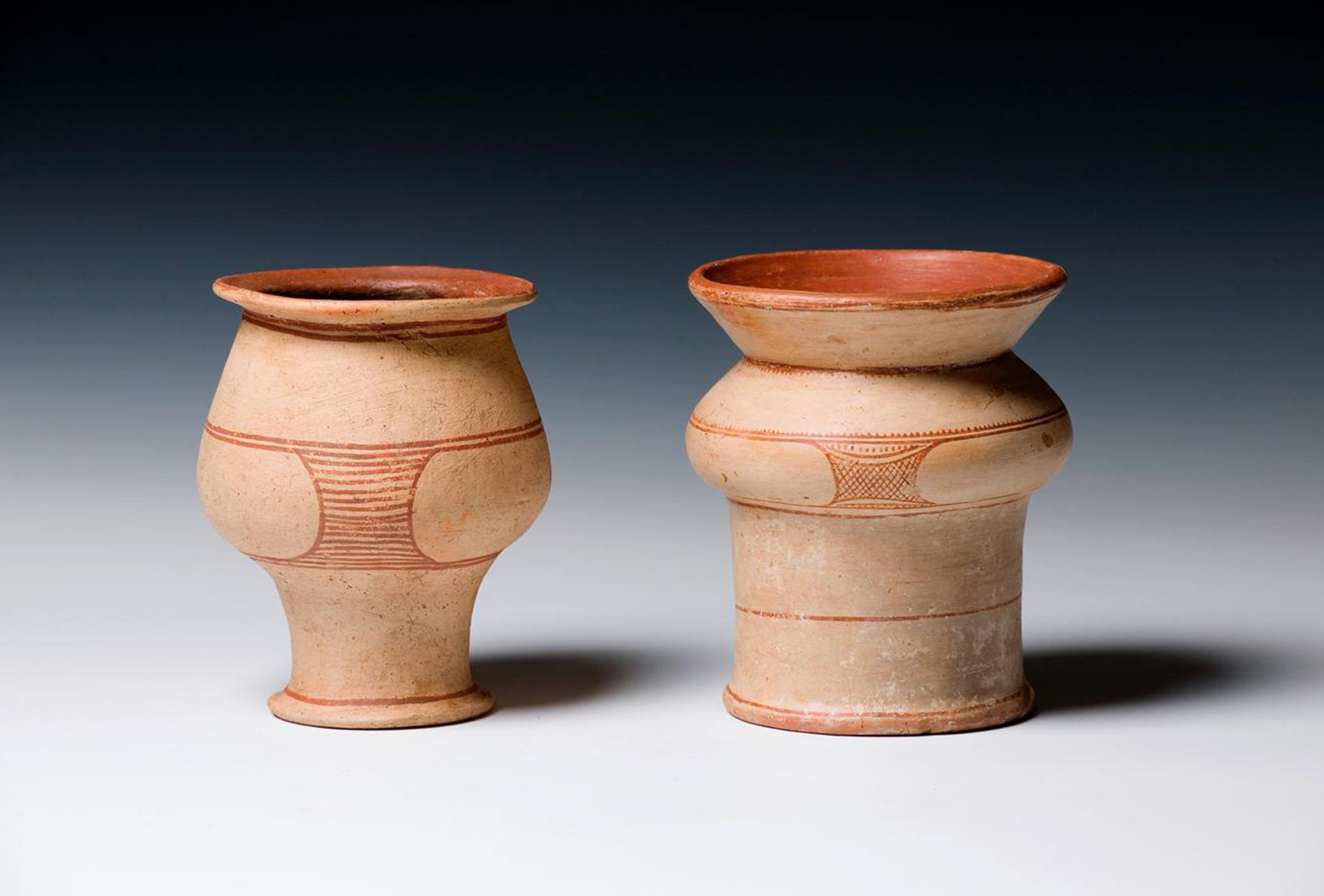 Earthen Beauty is the name of the exhibition in the gallery Marianne Heller in Heidelberg and the article in Art Aurea about ancient Thai pottery from the Dr. Kurt Sandmair Collection. Vessels, Iron Age, around 300 BC to 200 AD.

In addition to the Spanish Loewe Foundation, which has been awarding the highly endowed Loewe Craft Prize for four years now (page 44), the Swiss Michelangelo Foundation also impressively supports arts and crafts. Franco Cologni, who cofounded the foundation together with Johann Rupert, believes that the time is now ripe for an “artisan humanism”(interview page 36). 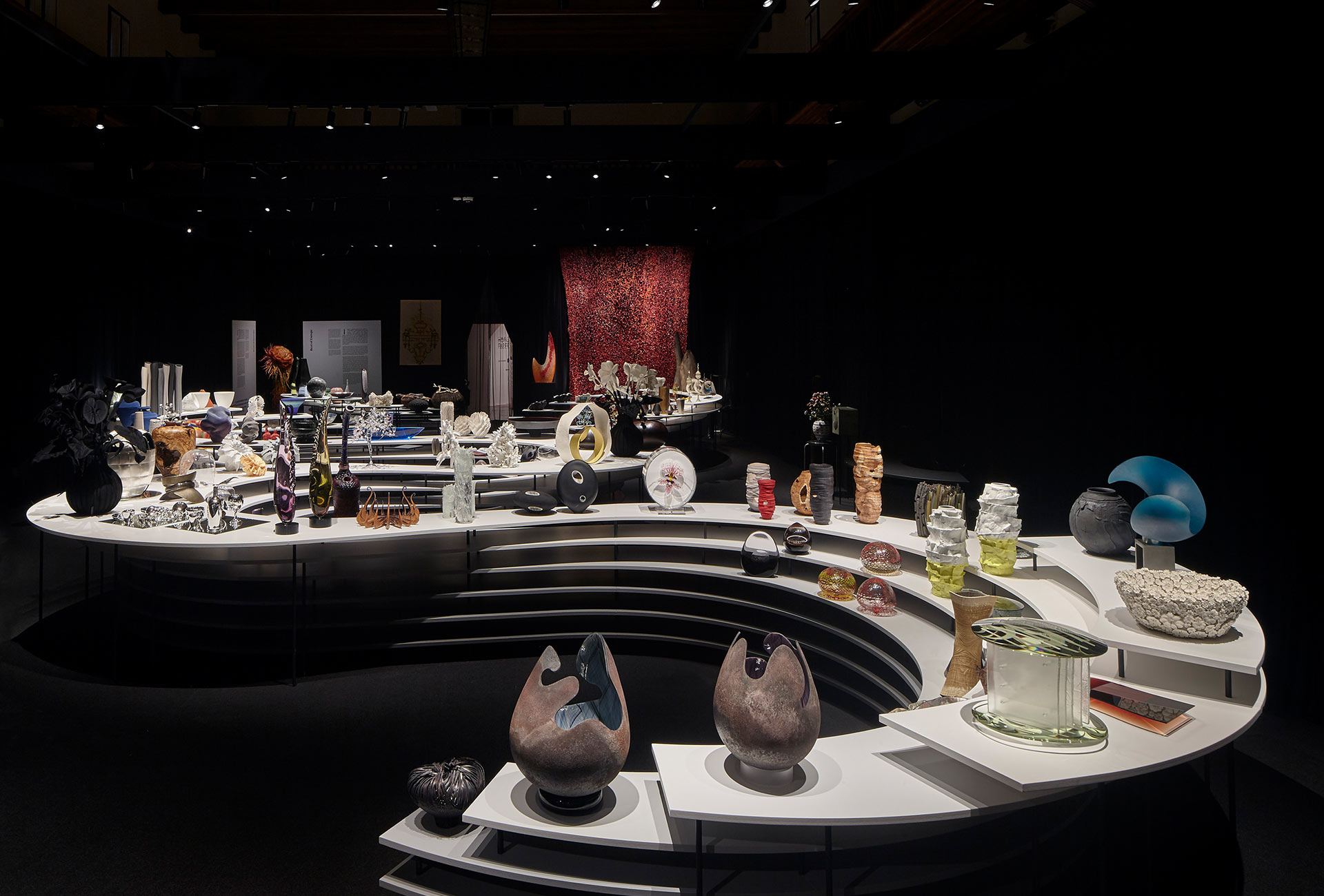 An example of how the Michelangelo Foundation promotes handicrafts. Best of Europe was part of the first Homo Faber exhibition in Venice in 2018. With a total area of almost 4,000 square metres, it was the largest exhibit ever presented in the magnificent Fondazione Giorgio Cini. Photo Alessandra Chemollo.

To discuss this topic in detail would exceed the space available here in this editorial, but it is important to note that crafts and the applied arts seem to be undergoing a reevaluation nowadays. We eagerly focus on our attention on this reassessment, which has been our central theme ever since the founding of Art Aurea in 1985. 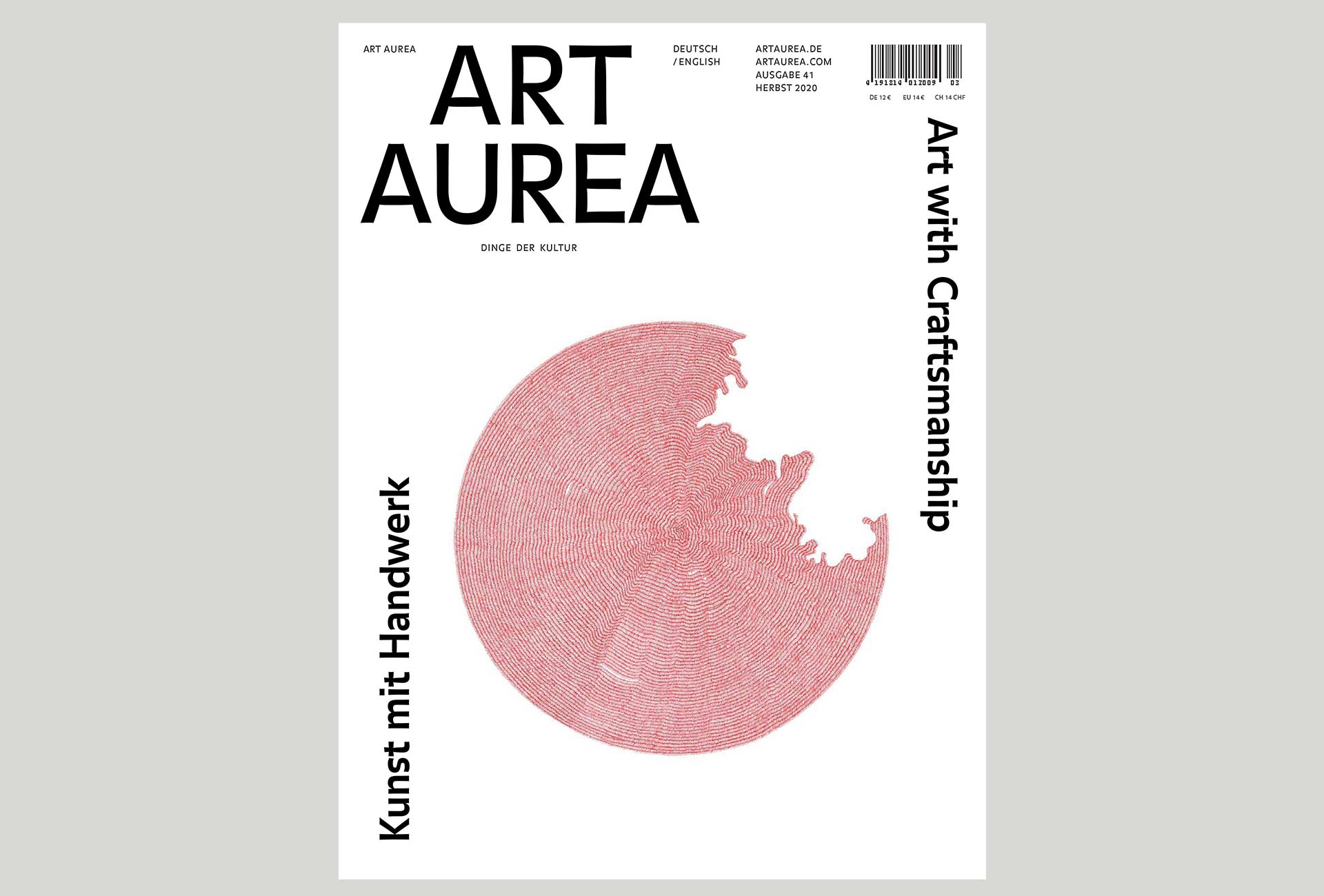 Art Aurea No. 41 (the third of a total of four issues this year) will be available from October 6, 2020 in leading galleries and in the station bookstore. 88 pages + 4 pages cover, retail price 12 euros. International 14 euros. Or subscribe here.