The exhibition in Direktorenhaus is intended to show “the important role that today’s handicrafts play in plans for society’s future.” The spectrum ranges from jewelry art to ceramic installations that fill entire rooms. Also on display are skills that are threatened with extinction, “as well as some of the most coveted examples of European design,” according to the organizers in Berlin. A number of rooms that were previously closed to the public will be used for the exhibition. 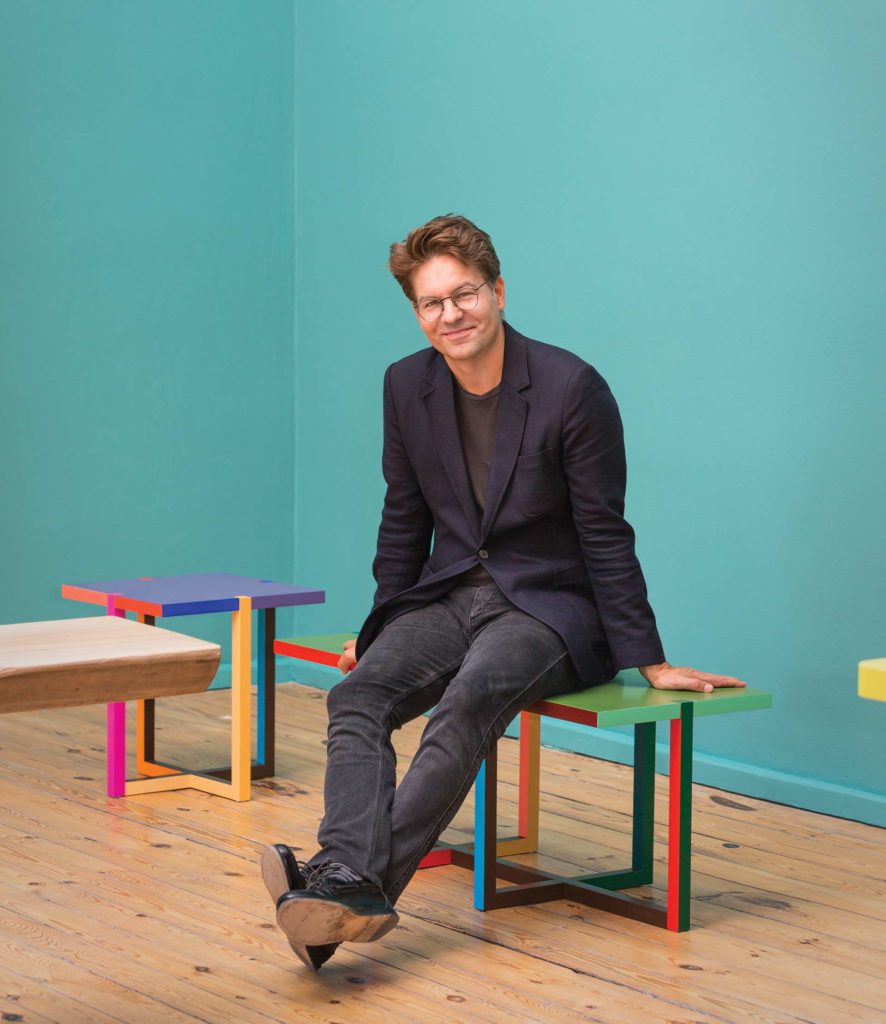 Pascal Johanssen and Katja Kleiss developed the concept of Direktorenhaus. The historic building on the River Spree in Berlin-Mitte has served since 2010 as a gallery for arts, crafts and design, while simultaneously functioning as center for art and culture. In a press release about the Radical Craft exhibition, the organizers write: “The projects of Direktorenhaus oscillate between creative experiments, new materials, designs for society’s future and artistic design. Basically, it is also about the question of the significance of contemporary craftsmanship in plans for society’s future.” 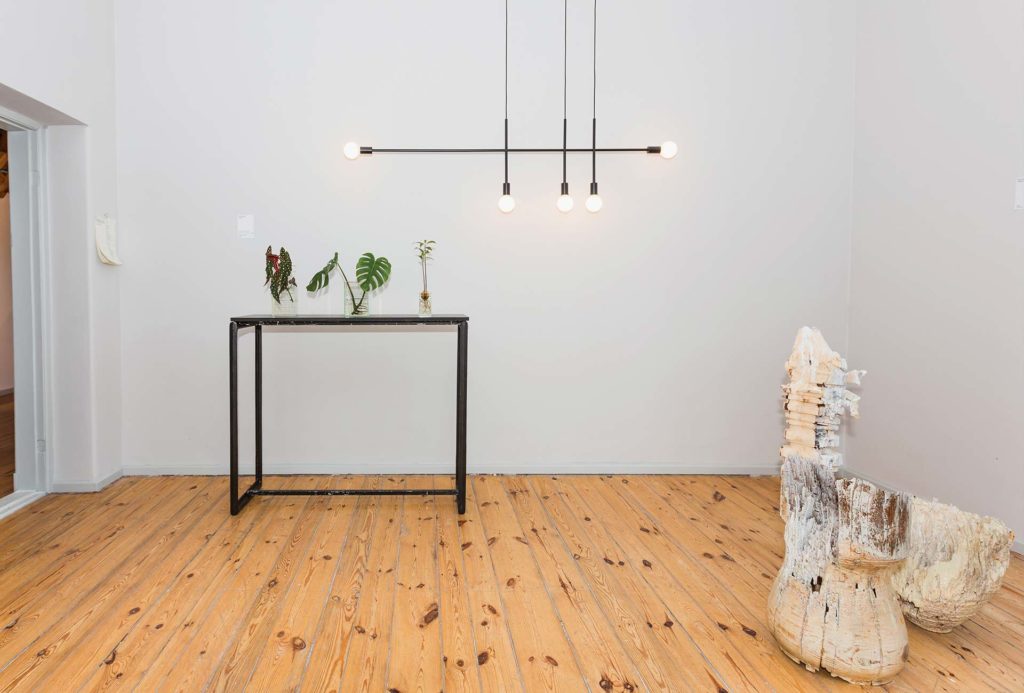 Vases from “Aufgabe Null”. Lamp by Volker Haug and wooden sculptures by Peter Vogel, on the right. © Philipp Haas. 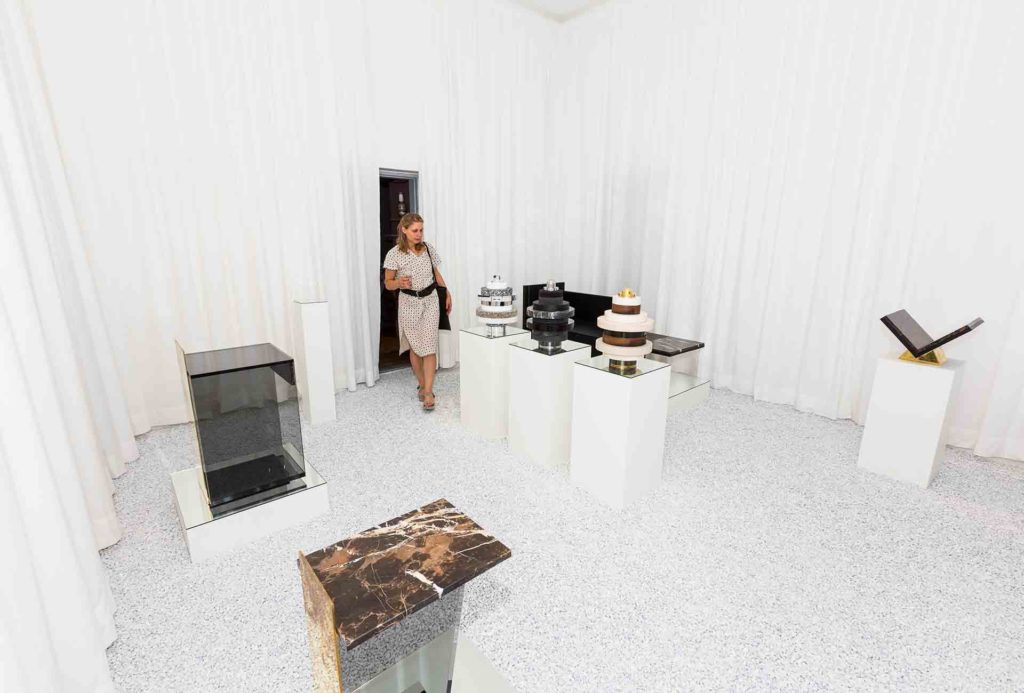 The annual exhibition, which is curated by Pascal Johanssen, clearly shows “that a fundamental separation between designers and craftspeople scarcely exists.” The difference between design and craftsmanship lies in the way of thinking, between conservative personalities on the one hand and innovative personalities on the other. “Designers and craftspeople alike participate through their creations in the ongoing debate about consumption and the turnaround in prosperity. They create products that can be experienced sensually and whose value does not diminish, but increases with each passing year because the products per se are imbued with depth and enduring relevance.” 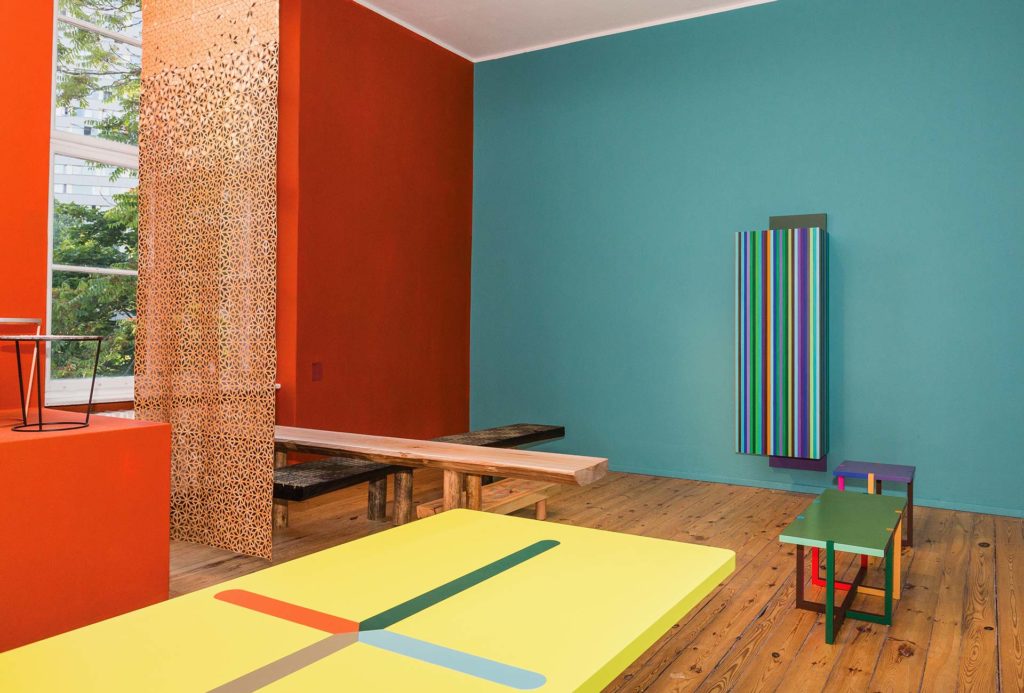 On the left, curtain by Eliza Strozyk. Center, seating by Zascho Petkov. On the right, table, seating and wall object by Martin Holzapfel. © Philipp Haas.