The exhibition which is also showing works of applied arts from China, Japan and Korea, has been one of the museum’s focal points since its founding over 150 years ago. Uli Sigg, who was born in 1946, began compiling the world’s most representative collection of Chinese art in the mid-1990s. He experienced the upheavals in China as a journalist, entrepreneur and Swiss ambassador to China, North Korea and Mongolia, and also promoted international careers for many artists, e.g. Ai Weiwei. 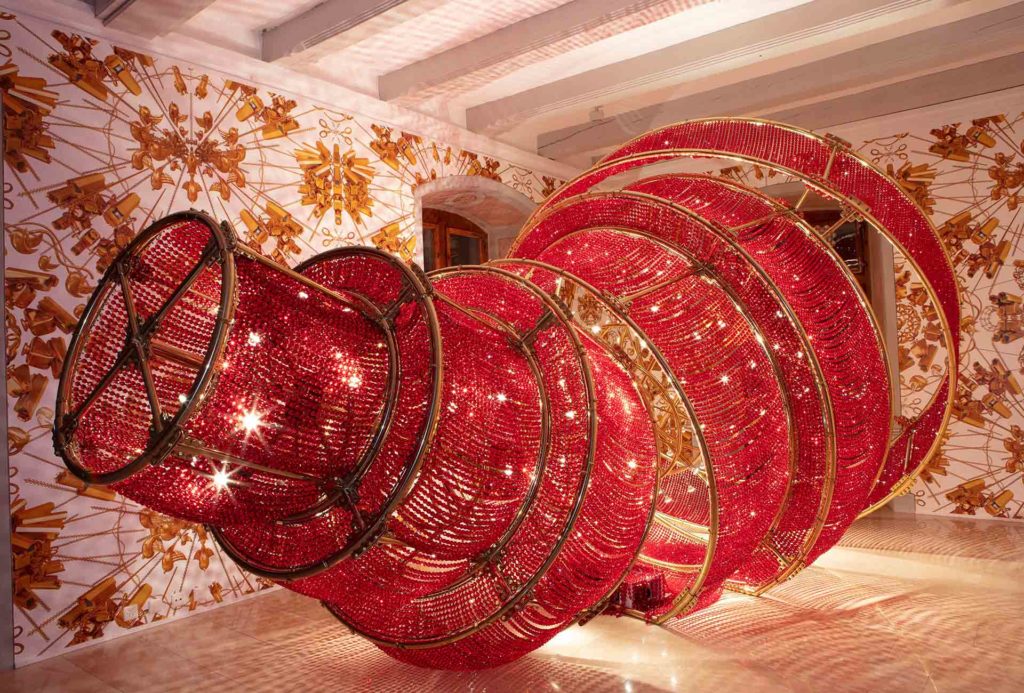 The show’s title, “Chinese Whispers: New Art from the Sigg Collection,” refers to the children’s game in which each child whispers a message into a neighbor’s ear and the content becomes progressively more distorted as it passes from one hearer to the next. The influences of Socialist Realism and censorship are still palpable in China today, but a new generation of Chinese artists has quickly taken up modern Western trends and responded to the political and social situation. The controversial role of the individual, feminist aspects of the revolution and the dissolution of private space can be felt in many of the works shown in “Chinese Whispers.” 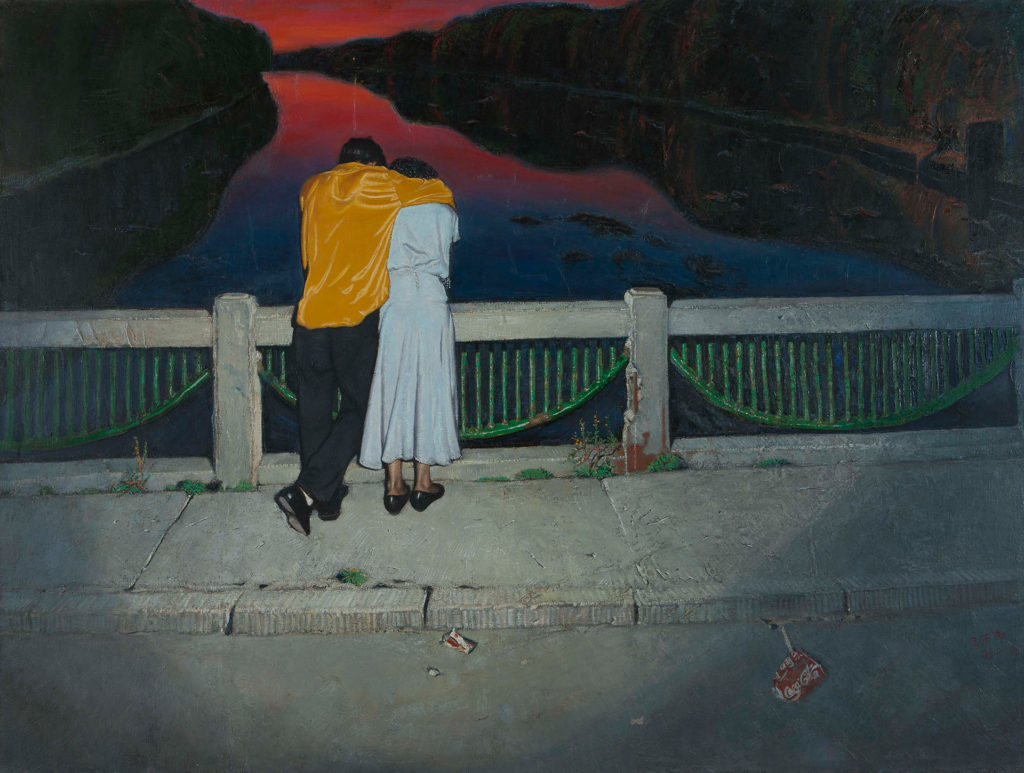 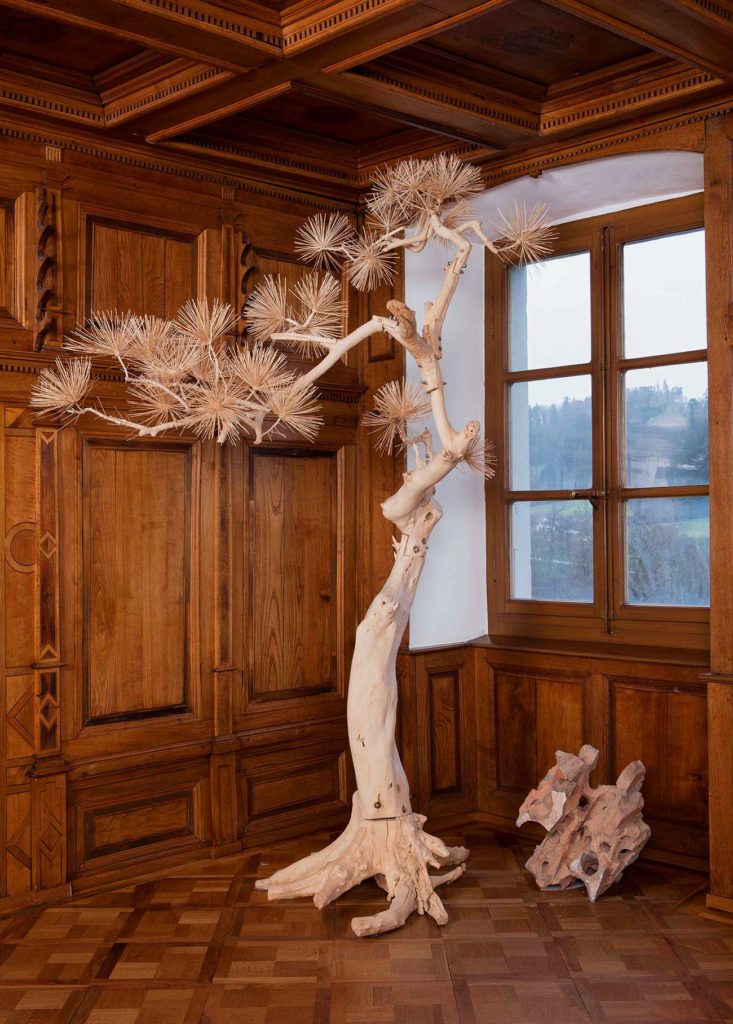 Cultural products are traditionally not always linked with individual authors, but are frequently created collectively in China, where patterns and systems are often adopted and role models are eagerly adapted. East and West have thus developed ambivalent views of original, copy, interpretation and forgery. Ai Weiwei explores the boundary between visual art and design as reflected by history in his installation “Descending Light with a Missing Circle” (2017), which was commissioned by the Sigg Collection. A chandelier of red glass beads that seems to have plunged to the floor alludes to the decay of modern society. It would be interesting to know exactly whom and what Ai Weiwei means. 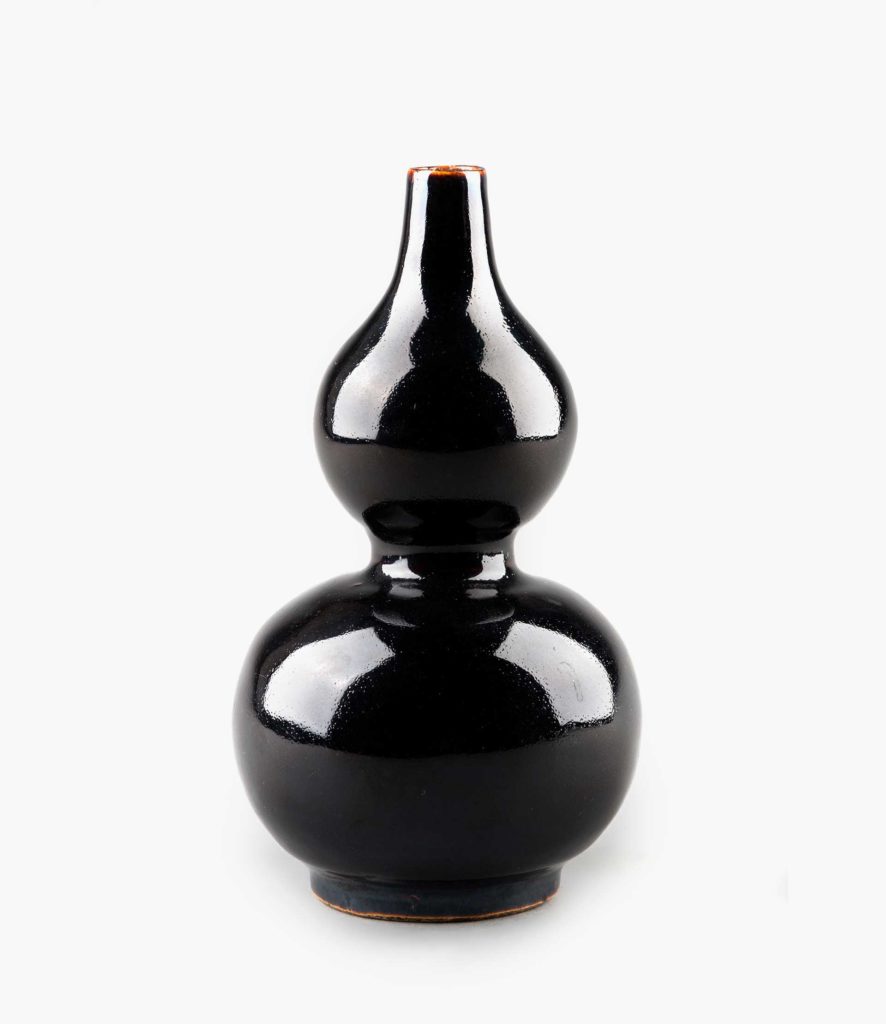 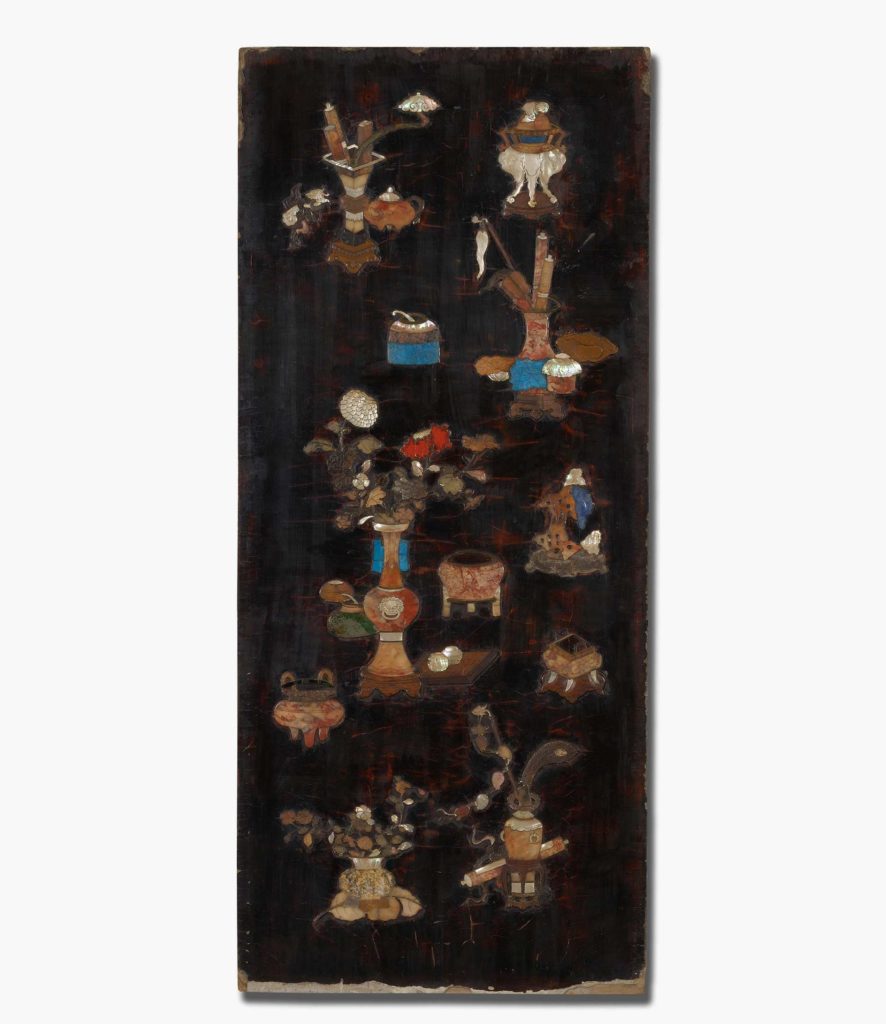 Painted board with representations of precious vessels. Ming-Dynastie (1368–1644). © MAK/Georg Mayer. 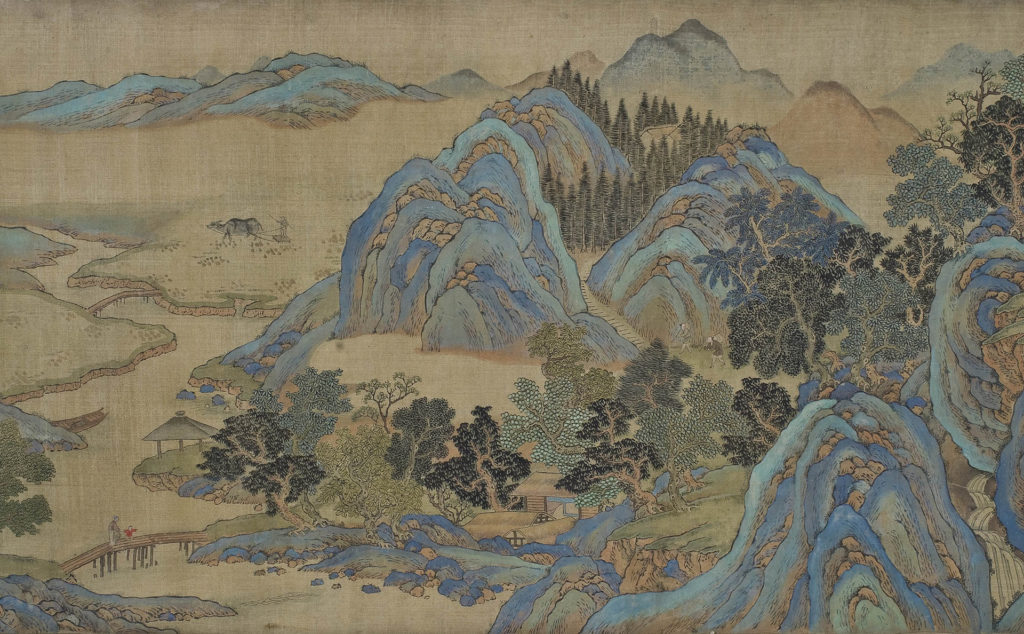 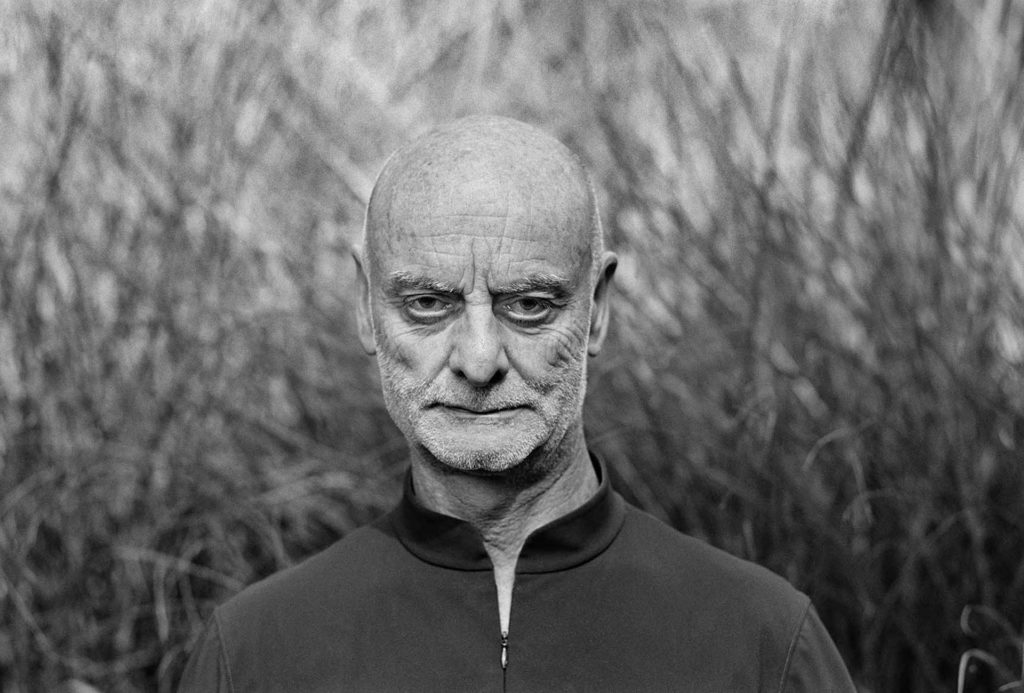