The special Schmuck show at the International Crafts Fair in Munich, which also features the conferral of the Herbert Hofmann Prize, has long been regarded as the contemporary jewelry scene’s equivalent of the “Oscar” awards ceremony. Wolfgang Lösche, the director of the special show by the Crafts Chamber of Munich and Upper Bavaria, regards the applications by 762 goldsmiths from 58 countries as proof of “the strong importance ascribed to jewelry worldwide.” A different well-known personality appraises each year’s submittals and chooses a small selection for display at special show. The choices for 2019 were made by Sabine Runde, chief curator of the Museum of Applied Arts in Frankfurt, who selected works by 65 artists from 22 countries to be exhibited in the special Schmuck show. The conferral of the Herbert Hofmann Prize, which is awarded to as many as three artists, traditionally follows on the Saturday morning of each year’s Crafts Fair: the upcoming awards ceremony will begin at 5 p.m. on March 16, 2019 in Hall B1 at the International Crafts Fair. Daniel Kruger, who was born in Cape Town and lives in Munich, will be honored at Schmuck 2019 as a “classic of the modern era.” 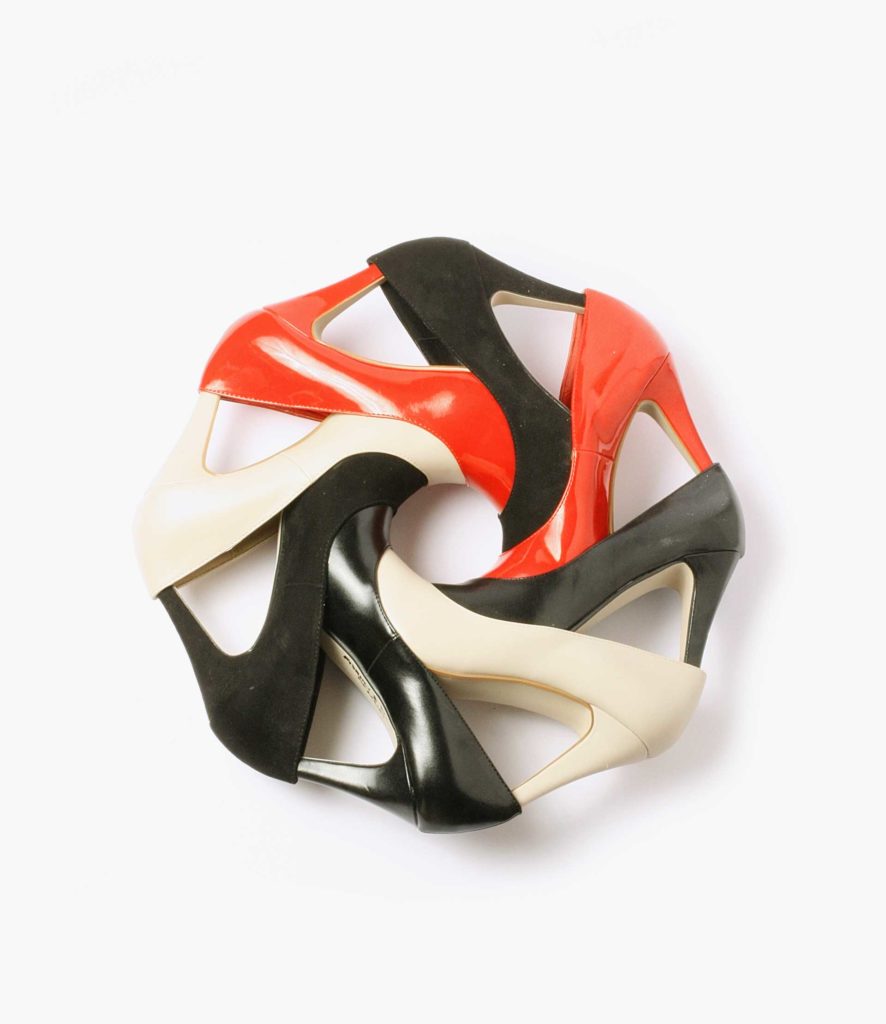 Lisa Walker from New Zealand ranks among the most inventive contemporary jewelry artists. Her Fischli And Weiss bracelet was shown at Schmuck 2018. Photo: Lisa Walker. 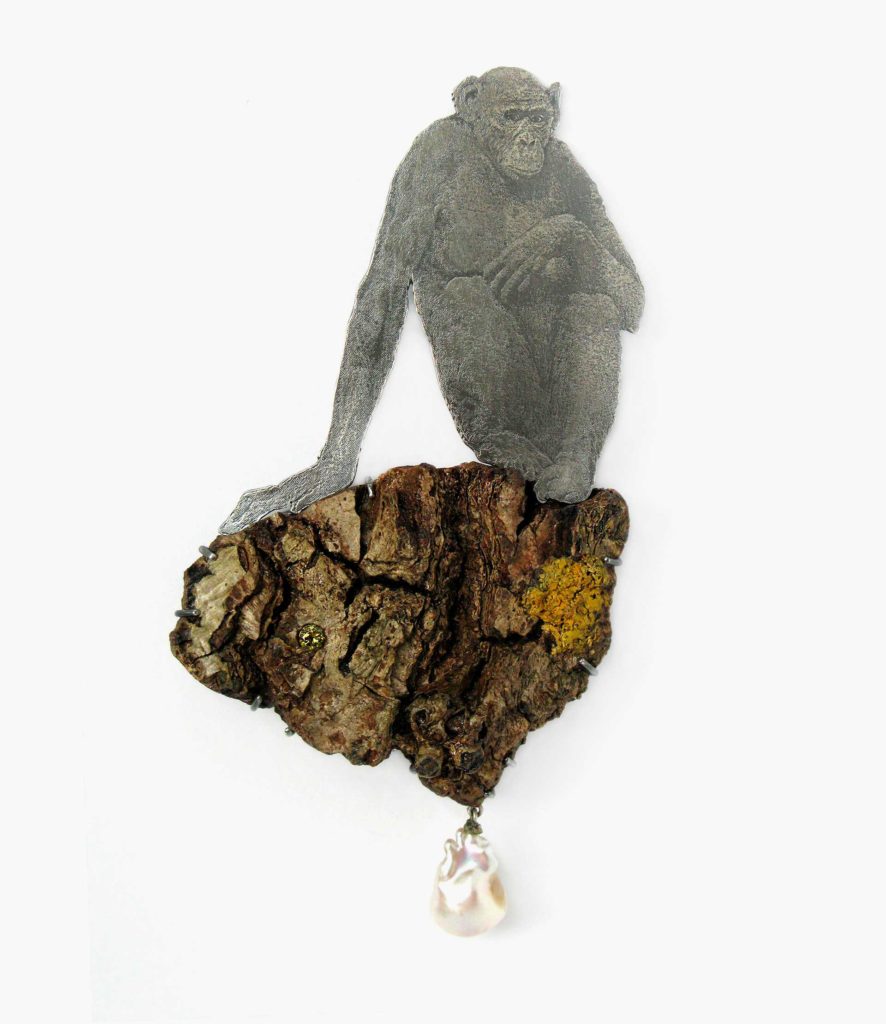 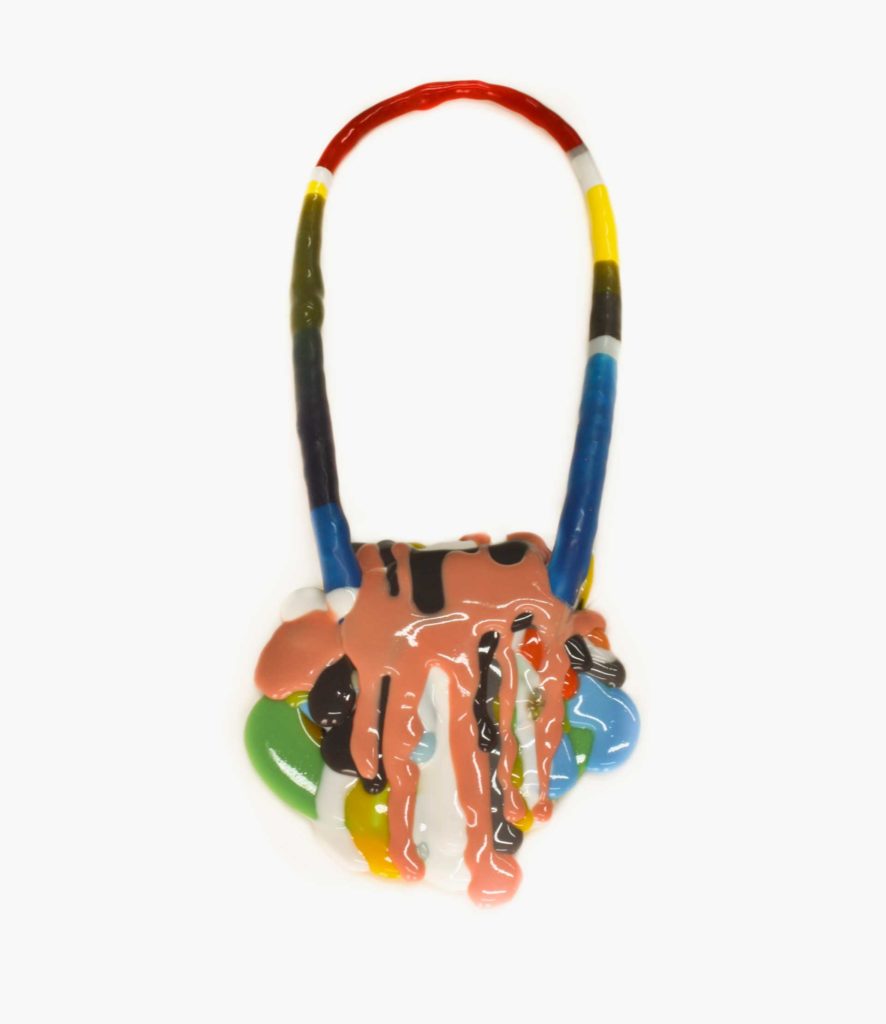 Munich, which hosts numerous exhibitions of artistic jewelry throughout the city during the Crafts Fair, has increasingly evolved into a Mecca for collectors and aficionados. Moreover, an appreciable spectrum is also presented at Handwerk & Design, where the following international galleries will be represented under the title “Frame”: Atta, Thailand; Froots, China; Korea Craft & Design Foundation; Marzee and Ra, Netherlands ; Rosemarie Jäger and Spektrum, Germany; Platina, Sweden; Tactile & Annick Zufferey, Switzerland; and The National and QUOIL Gallery, New Zealand.

To accompany Schmuck 2019, the GHM will publish a map of the city highlighting the events at the fair and at galleries, ateliers and museums in Munich. The printed version of the map will be available at the fair; its online version will be accessible at the following website starting in mid February 2019: www.ihm-handwerk-design.com