The 2018 edition of the prize received close to 1,900 submissions from a total of 86 countries across the globe; potential candidates for this year’s edition are invited to study the guidelines and submit work at loewecraftprize.com. 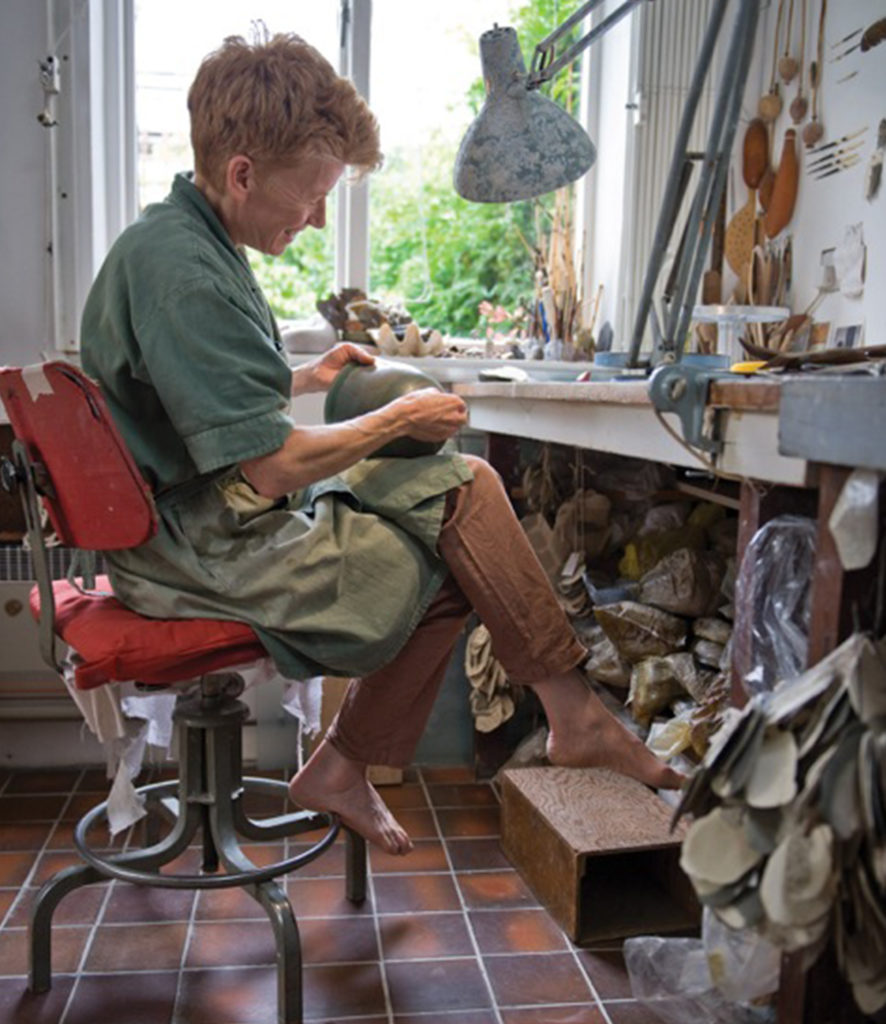 Jennifer Lee from Great Britain won the Loewe Craft Prize in 2018 and 50,000 euros

The first edition of the Loewe craft prize was launched by the loewe foundation in 2016 to showcase and celebrate excellence, artistic merit and newness in modern craftsmanship. It seeks to acknowledge and support international artisans of any age (over 18) or gender who demonstrate an exceptional ability to create objects of superior aesthetic value, with the winner receiving 50,000 Euros in cash.

The award, which was conceived by creative director Jonathan Anderson, aims to acknowledge the importance of craft in today’s culture and recognise working artisans whose talent, vision and will to innovate set a standard for the future.

The incentive for the prize goes back to Loewe’s beginnings as a collective craft workshop in 1846. Jonathan Anderson states ‘Now in its third year, I am incredibly proud of the part the Loewe Craft Prize has had to play in elevating the critical reception of craft and its ability to bring beautiful objects to an international audience. It has been awe-inspiring to see exceptional work from artisans around the globe being entered year on year and an honour to exhibit their work.’ 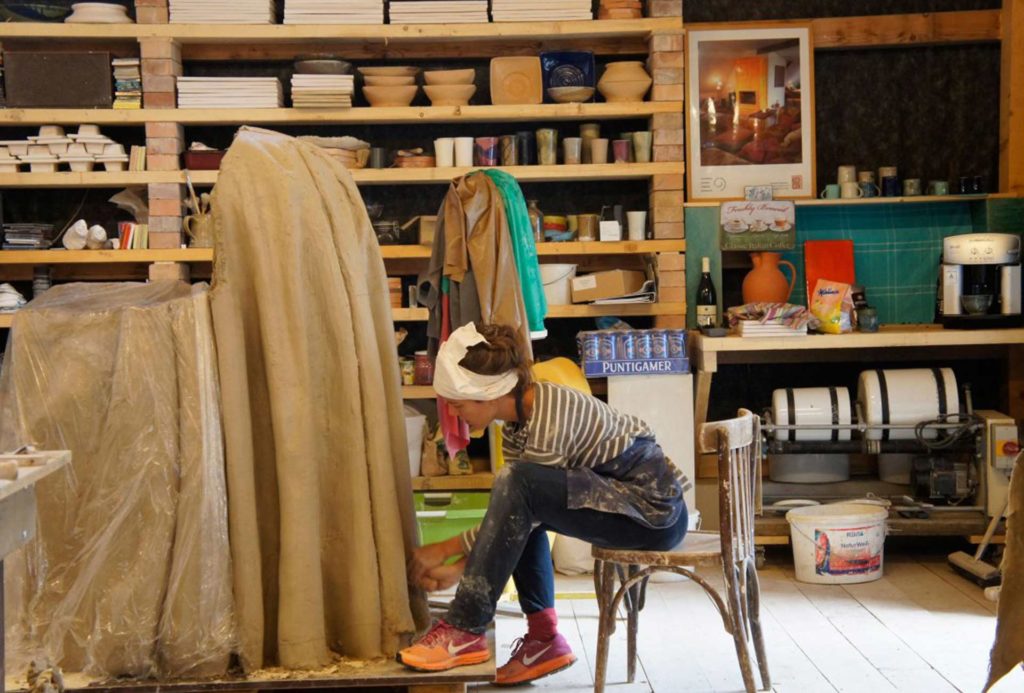 Out of 1.900 applicants Marie Janssen from Vienna reached the short list of 30 artists 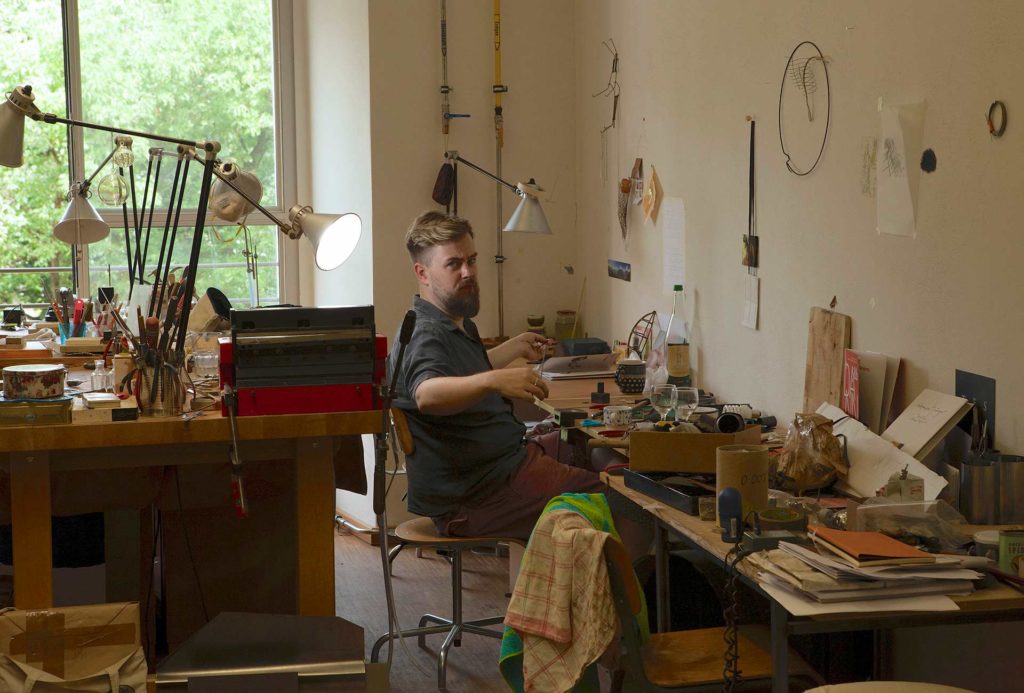 Adi Toch, GB, was one of the few jewelry artists who reached the final selection

An experts panel composed of artists, artisans, essayists, curators and designers will consider all submitted works in order to select a shortlist of up to 30 submissions. Their choice will be based on a number of key criteria: originality, clear artistic vision and merit, precise execution, material excellence, innovative value and a distinct authorial mark.