In her on-going career for over eighty years, Eva Zeisel created works that defined her vision of modern design. They are intended to be held and touched as well as a visual treat. Her classic designs can be found in the collections of major museums worldwide, including the British Museum or the Metropolitan Museum of Art.

Born in Hungary, Zeisel studied painting in Budapest and then turned to pottery in order to support herself. The influence of the Bauhaus and the International style are obvious in her early works. She was incarcerated 1936 in Russia for several months, because she was wrongly suspected of an assassination attempt on Stalin. Being jewish, she had to flee from the Nazis who had annexed Austria in 1938, and she finally emigrated to the USA. Her modern, clean style influenced the American homes on the same level as Charles and Ray Eames or Russell Wright. She went on to work for factories in many countries and worked in a world, which at the time was primarily dominated by men. Her mantra was the “playful search for beauty”, creating individual and timeless objects. She died 2011 in New York, 105 years old.

In the last design auction of the year, Wright offered rare pieces from the personal collection of Eva Zeisel, as well as works by Axel Salto and Ka-Kwong Hui. 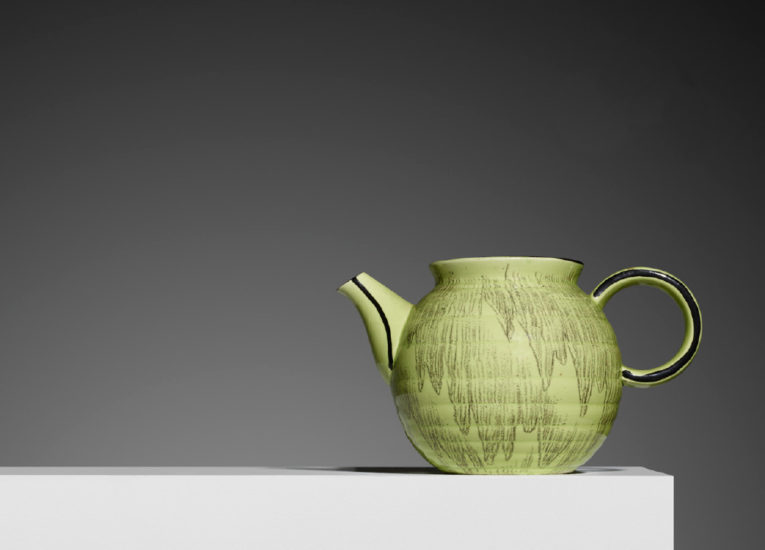 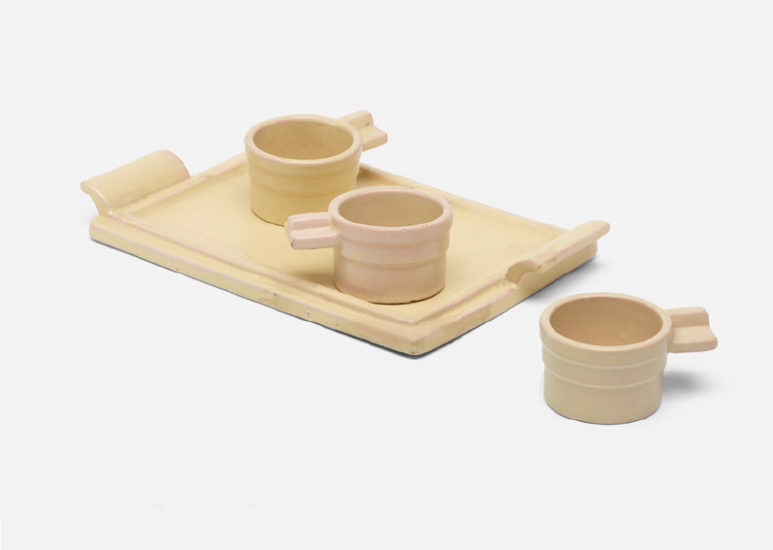 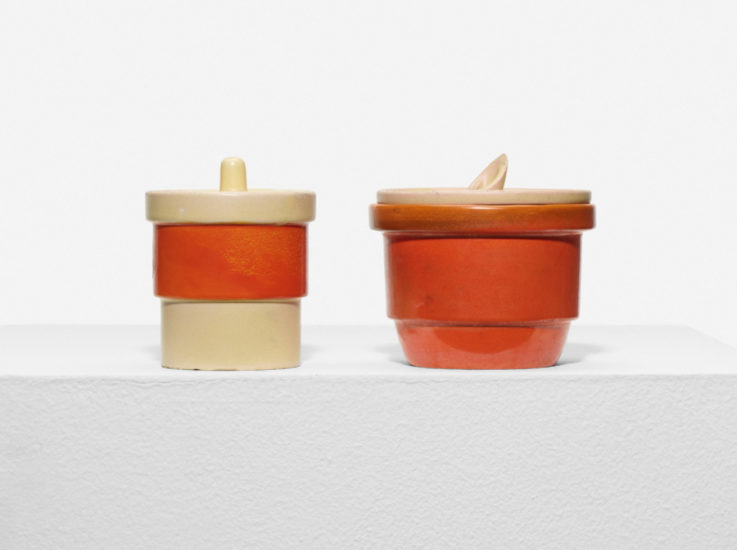 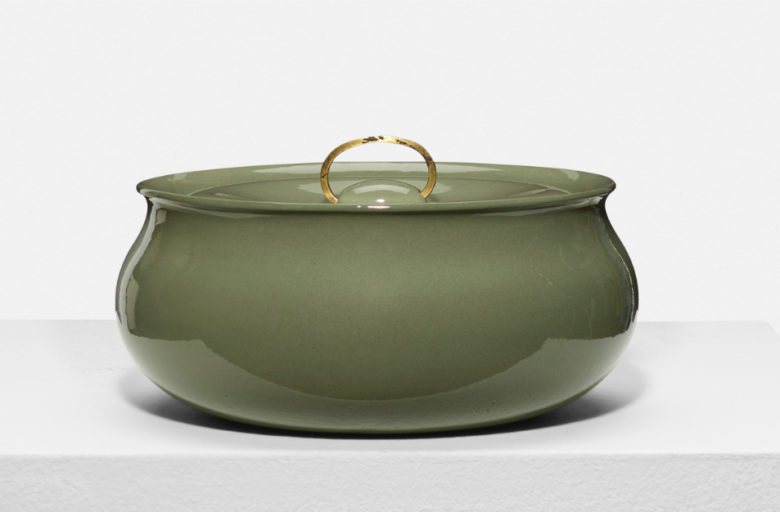 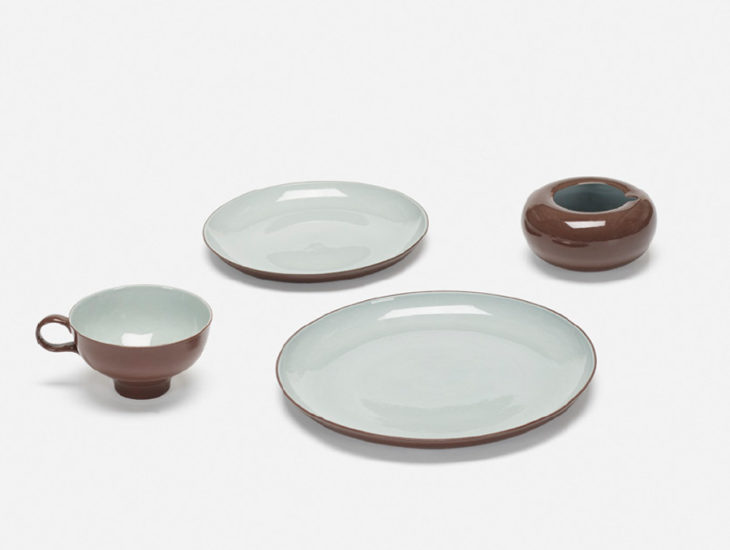 Collection of tableware, 1947. Made by Riverside Ceramics. Photos Wright Chicago