The special Exempla show at Munich’s International Crafts Fair in 2016 will be themed around small edifices, a topic intended to “spotlight the collaboration between the craft, design and architectural sectors, and thus emphasize the importance of superbly and creatively crafted products,” as the organizers in Munich put it. 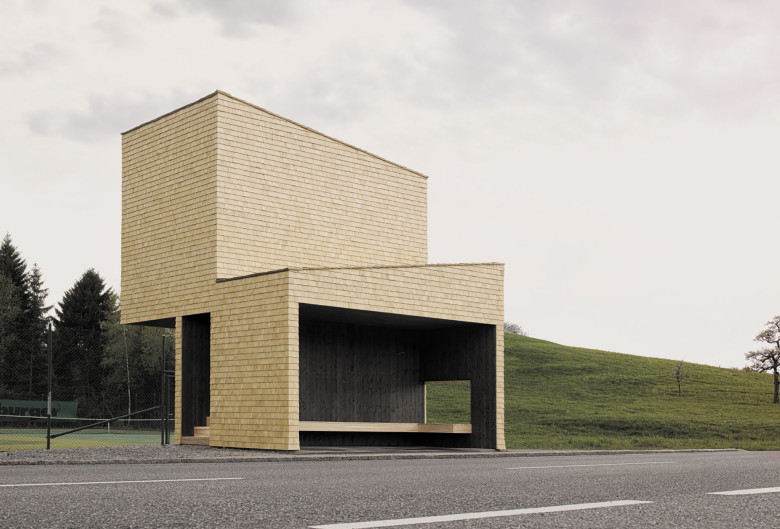 The projects on show have been created for a wide variety of purposes. The spectrum ranges from the creatively designed bus shelters recently erected in the Bregenz Forest, plus boathouses and houseboats, beach sheds and changing cubicles all the way through to gazebos and canopies. It also includes objects created by artists who explored the theme of “space”, such as the glass creations crafted by Pauline Betin from France, for example. Michael Cleff from Bochum will be showcasing his ceramic objects inspired by architecture. 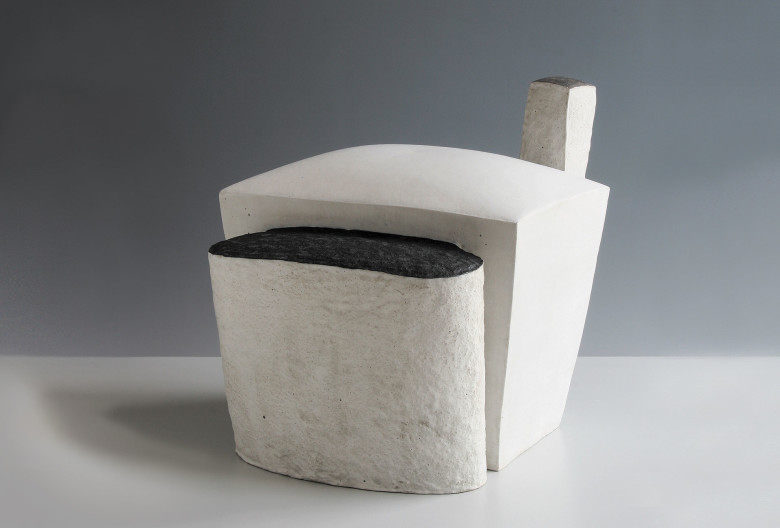 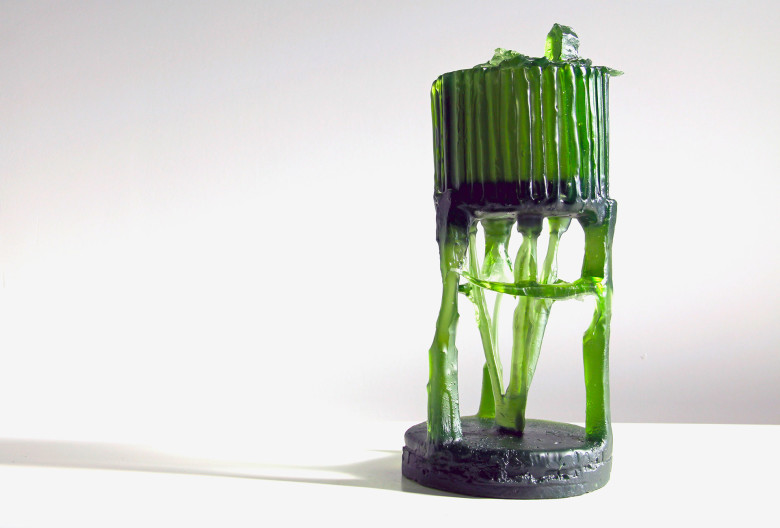 Christoph Leuner, a master cabinetmaker from Garmisch, will be represented with his dismantable garden lounge, developed in collaboration with his wife, the ceramist Stefanie Borchard-Leuner, and the textile designer Katja Stelz, for the A Little Paradise exhibition at Galerie Handwerk. One of the highlights at the Exempla 2016 show, the Tensegrity Tower created by the Munich-based architectural firm Schmidhuber, is based on the Solar Trees of the German pavilion at the 2015 world exhibition in Milan. 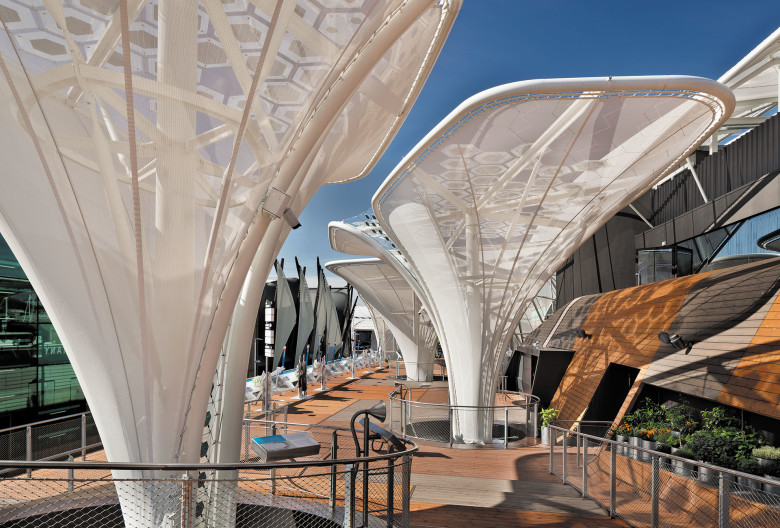