Bauhaus is alive and kicking. Not the eponymous DIY chain, of course, but the Staatliche Bauhaus, founded in Weimar by Walter Gropius in 1919, gaining worldwide fame from Dessau (1925–1932) before moving to Berlin and closing down due to pressure from the Nazis in 1933. The Bauhaus doctrine aimed to develop a new kind of designer. He, or indeed she, was to acquire basic skills in arts and crafts as well as a sound knowledge of psychology, perception, ergonomics and technology. 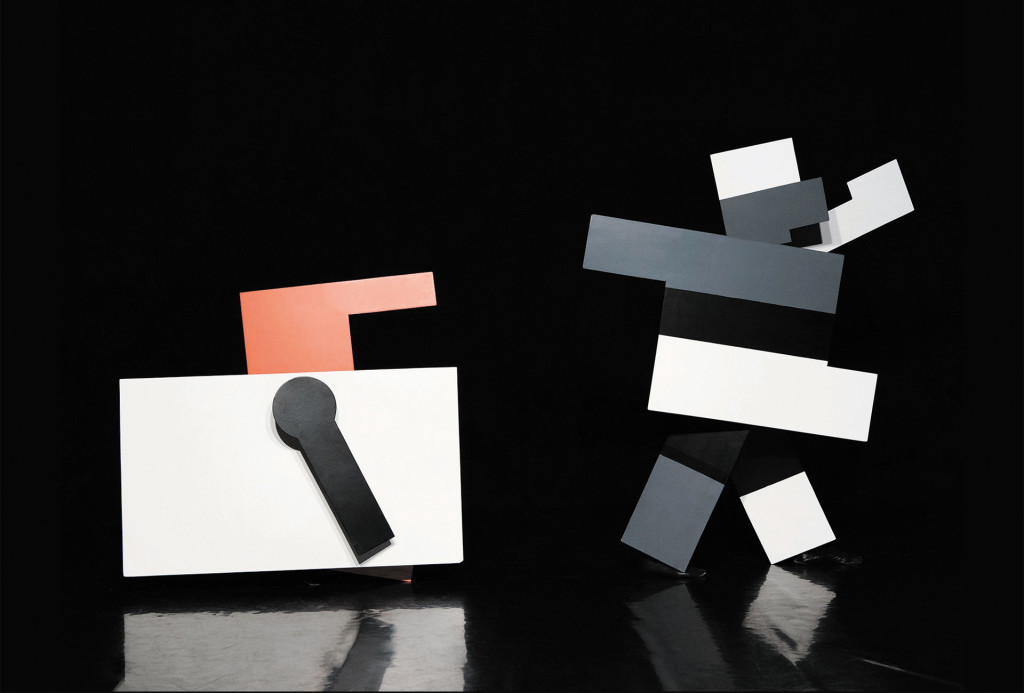 The exhibition at Bundeskunsthalle Bonn, which was previously shown at Vitra in Weil am Rhein, conveys a newly differentiated picture dispelling the clichéd notion that so-called Bauhaus design was primarily minimalist, cold and geometrical. Rather, people at the Bauhaus were fascinated by social contexts, experiments and processes. The subtitle of the show, Alles ist Design (everything is design), plays on the idea that design pervades every
aspect of contemporary life. Even if the demand of the design students at the Bauhaus to design not only objects of daily use but actively to participate in the transformation of society was perhaps a little too much, it is still highly topical today. At any rate, with works by Bauhaus students and teacher as well as designers and artists of today the show makes clear how powerful an impulse this first “total experiment” of Modernism sends out into the world to this very day. 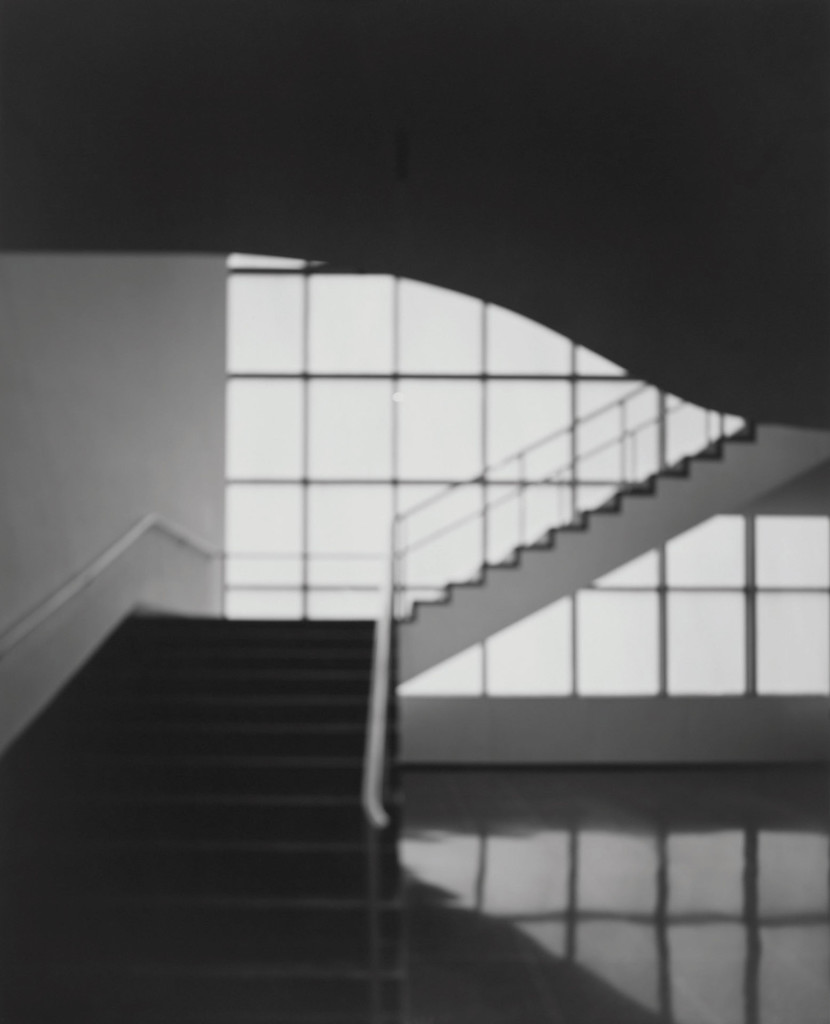 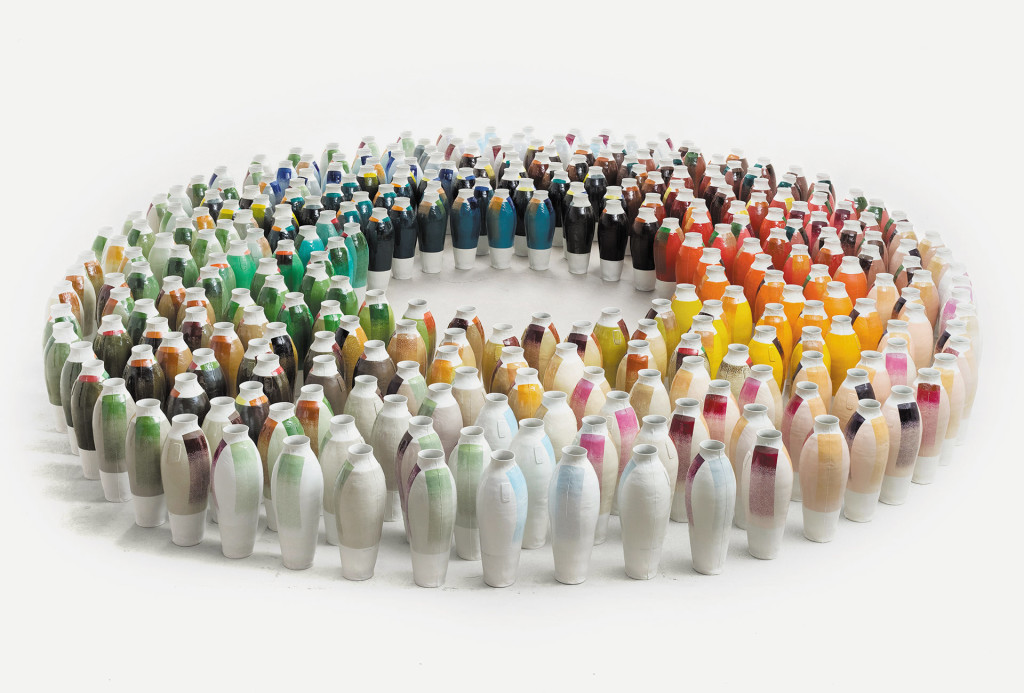 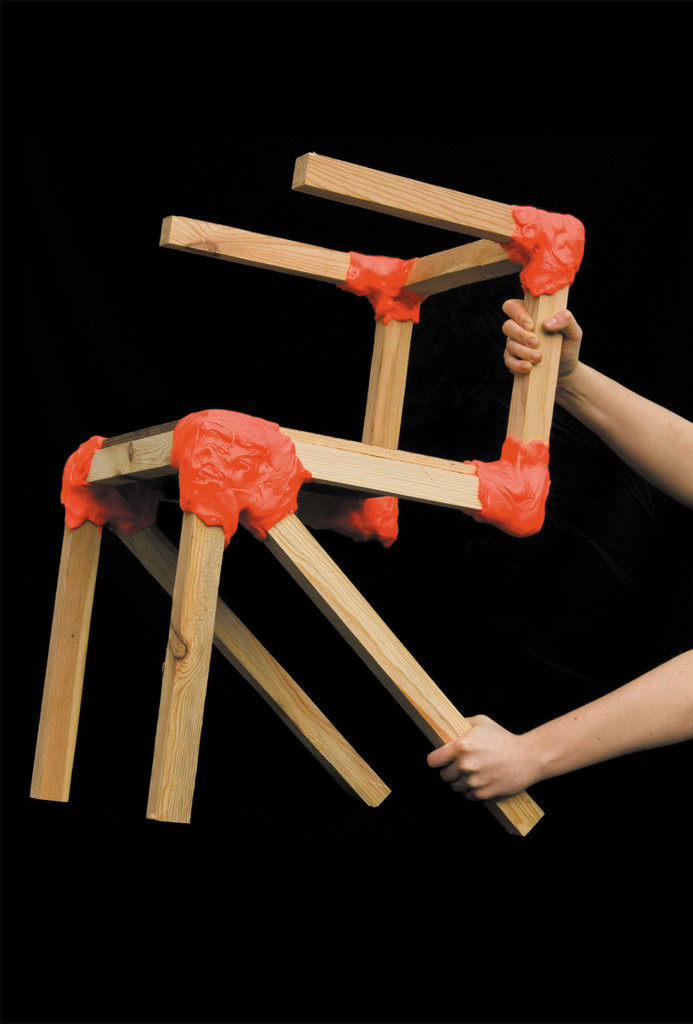