The Textile Museum in St. Gallen is presenting an exhibition of textile jewelry created in the Netherlands and Switzerland. The show, which was previously staged in the Dutch city of Tilburg, spotlights the development of textile jewelry from the 1970s up to the present day. About 50 years ago, the jewelry scene received fresh impetus from young designers, particularly in Holland, England and Germany, who rejected traditional notions and started to use new materials. They crafted jewelry from “worthless” materials, such as plastic, stainless steel and textiles. These sometimes bizarre, sometimes humorously designed or elegant objects disregard the traditional notion of jewelry and override the boundaries between fashion, art and jewelry. In Switzerland, this trend caught on only gradually, but over the course of time has also led to the development of an innovative, distinctive form of art jewelry there. The concept of Body Jewels was conceived by Caroline Boot, the Dutch curator of the show at the TextielMuseum in Tilburg, who illustrates the development of art jewelry in the Netherlands using creations from the museum’s collection. Annina Weber, the curator at the Textile Museum in St. Gallen, complements the Dutch exhibits with Swiss creations that testify to the artists’ in-depth involvement with international trends, as well as to an autonomous development. Juxtaposing the Dutch and Swiss jewelry creations from the past 50 years, she has created a meaningful dialog between the two countries’ scenes. The artists represented include not only renowned Dutch and Swiss jewelry designers, such as Meret Oppenheim, Johanna Dahm and Otto Künzli, but also a number of newcomers like Natalie Luder, who has been covered comprehensively in Art Aurea. 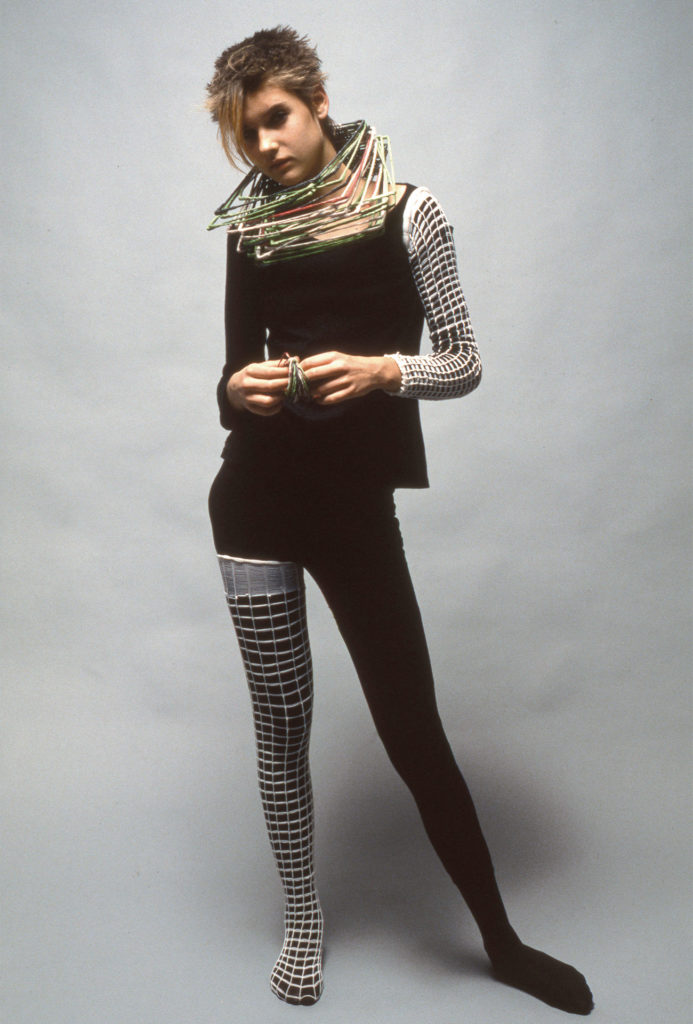