Art Aurea, which can be translated as “Golden Art,” was first born in 1985 from my enthusiasm for art jewelry, which was nearly unknown at that time and which was undergoing a courageous and radical break with tradition in those years. As editor-in-chief of a special-interest magazine for watches and industrial jewelry at Ebner Publishers in Ulm, I chanced to visit a jewelry exhibition in an art gallery in the summer of 1985. The exhibit featured works by the goldsmith Jan Dix, who is the son of the painter Otto Dix, and by another goldsmith, Barbara Plersch, who showed her expressive pieces in silver with acrylic and colored lacquer. Also in their sheer dimensions, her works differed fundamentally from conventional industrial jewelry. 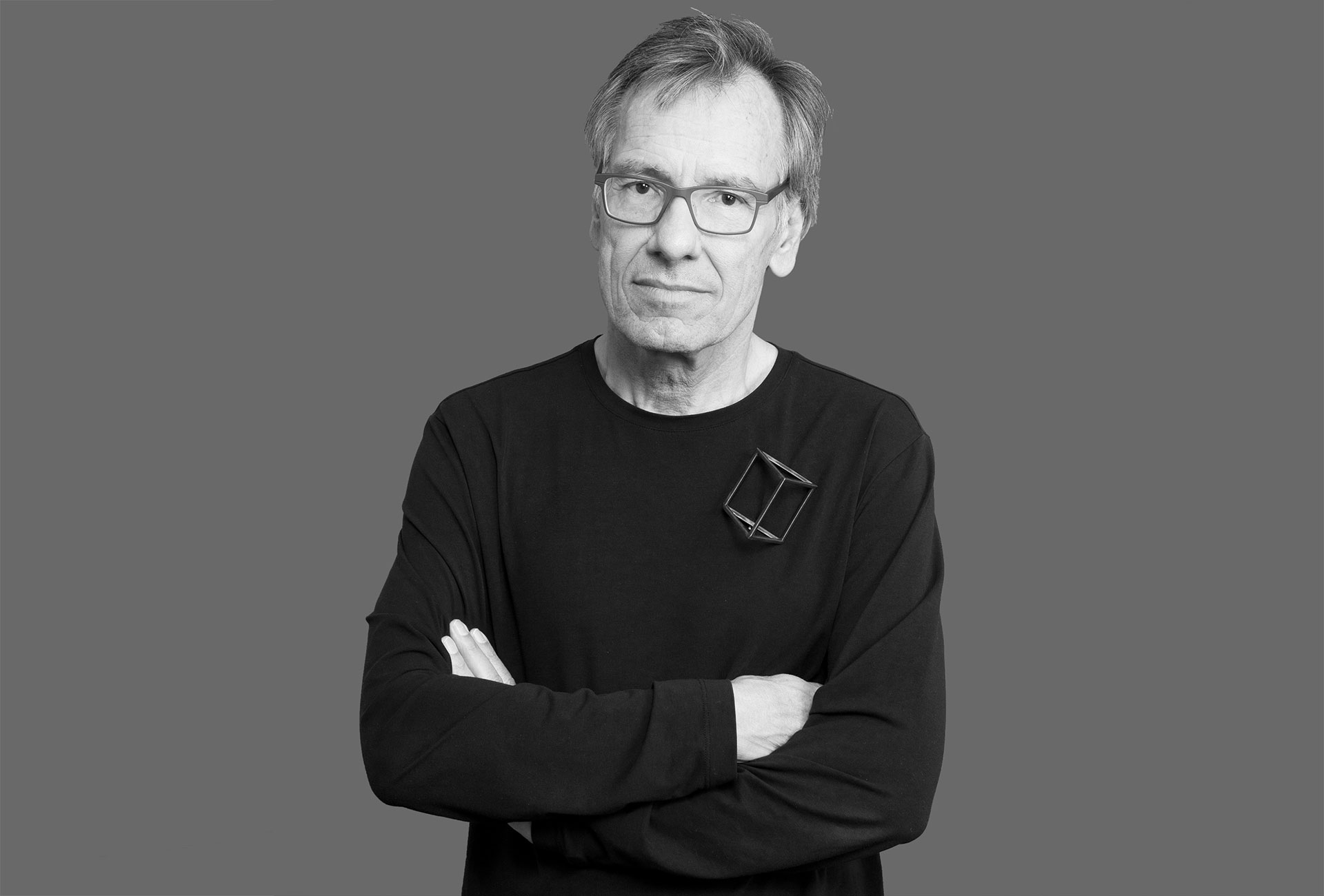 At approximately the same time, goldsmiths in Munich were seeking a publisher for a magazine that was to be published to accompany a jewelry exhibition in Künstlerhaus am Lenbachplatz. Among other places, they also landed in my office. I’ve always enjoyed jumping into cold water without a backward glance, so I let their enthusiasm persuade me and I agreed to create the magazine. I was assisted in this project by Stanislaus Kutác, a designer from Ulm who had studied at the technical college in Schwäbisch Gmünd and was familiar with Professor Pierre Slevogt’s jewelry class. In retrospect, Kutác’s most imaginative design contribution to Art Aurea was a black-and-white dotted pattern on the back of the magazine and the inside of its cover. The pattern was taken from a shirt that he inserted into a photocopier. Copies of Art Aurea were literally snatched from our hands at the exhibition in Munich in November 1985. The success was so overwhelming that we dared to publish the magazine quarterly and soon afterwards bilingually in German and English.

Art Aurea demanded plenty of heart’s blood! I spent countless hours of my free time, especially on weekends, writing articles, pasting layouts and cultivating contacts. There wasn’t much time for those tasks in the publishing house. Weekends were also devoted to visiting exhibitions and events. Whenever the people in the jewelry scene gathered, there were animated discussions about art jewelry and its relationship to the fine arts. Buyers were admittedly rather rare, but that didn’t dampen the mood of upheaval and new beginnings. And Art Aurea heaped fuel onto thse flames. Looking back, I realize that those first years with Art Aurea were an essential experience for me and a great personal adventure. In conversations with important goldsmiths such as Friedrich Becker, Hermann Jünger, Max Fröhlich, Peter Skubic, Johanna Dahm and Otto Künzli, with designers such as Carl Dau and Hans-Hermann Lingenbrinck, with Jochen Exner from the Niessing manufactory, as well as with gallerists such as Inge Asenbaum, Helen Drutt, Paul Derrez and Jürgen Eickhoff, I learned about the various stances in the world of modern jewelry. Encounters with great personalities in the worlds of design and architecture such as Alessandro Mendini, Matteo Thun, Antonio Citterio and Volker Albus broadened my horizons and heightened my sensitivity for quality design and historical contexts, also in other disciplines. 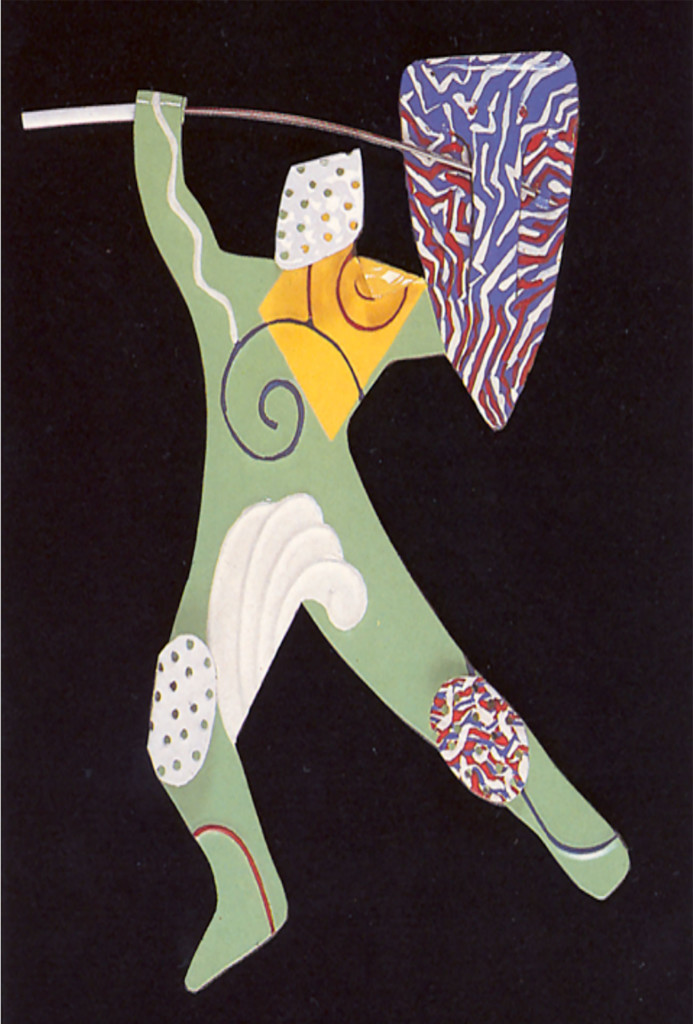 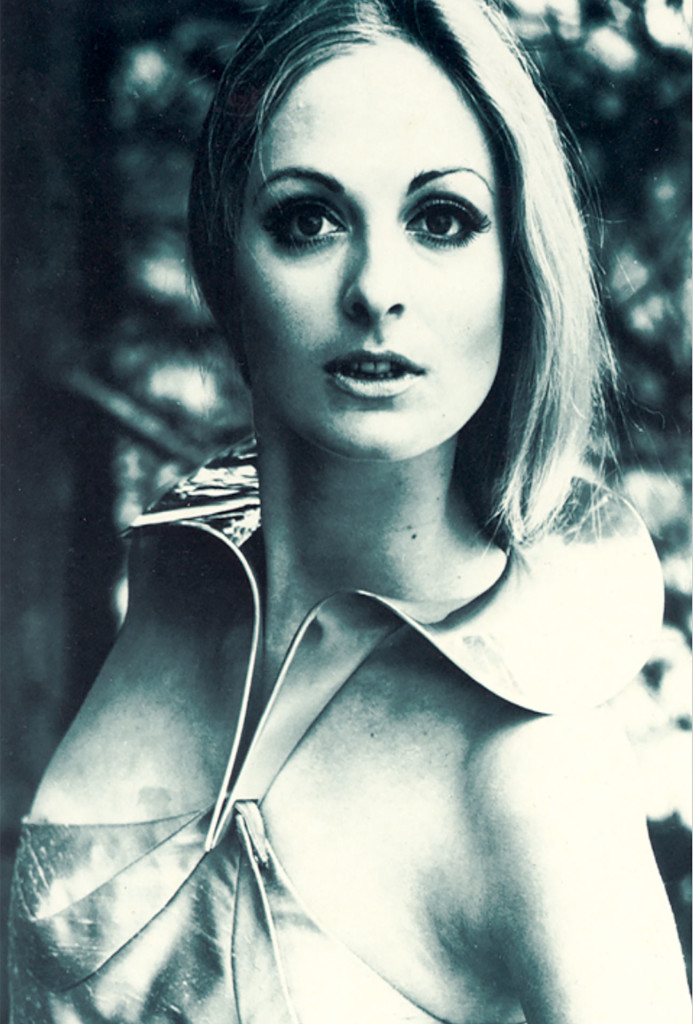 Aluminum collar by Emmy van Leersum, 1967. The article about the Dutch jewelry avant-garde appeared in Art Aurea in 1986 on the occasion of the tenth anniversary of Gallery Ra, Amsterdam

Right from the start, I sought to offer holistic and interdisciplinary interpretations of the new jewelry in the context of art and design: i.e. as contemporary design culture, which revealed commonalities with visual art, architecture and the design movements of those years, especially New German Design. Ethnological and sociological aspects likewise had their place in Art Aurea. I showed jewelry from cultures such as the Akahs in northern Thailand, who had recently lost their identity under the influence of civilization, and from subcultures like the punks, who were causing quite a stir in society in the 1980s. Art Aurea was a big success among its readers and soon enjoyed cult status. But Art Aurea had always been difficult to justify from a commercial standpoint in a publishing house that was obliged to keep a sharp eye on advertising revenues. Some people at Ebner Publishers said, “The magazine is Mr. Ludwig’s hobby.” Finally, the decision to discontinue Art Aurea was made in 1996. 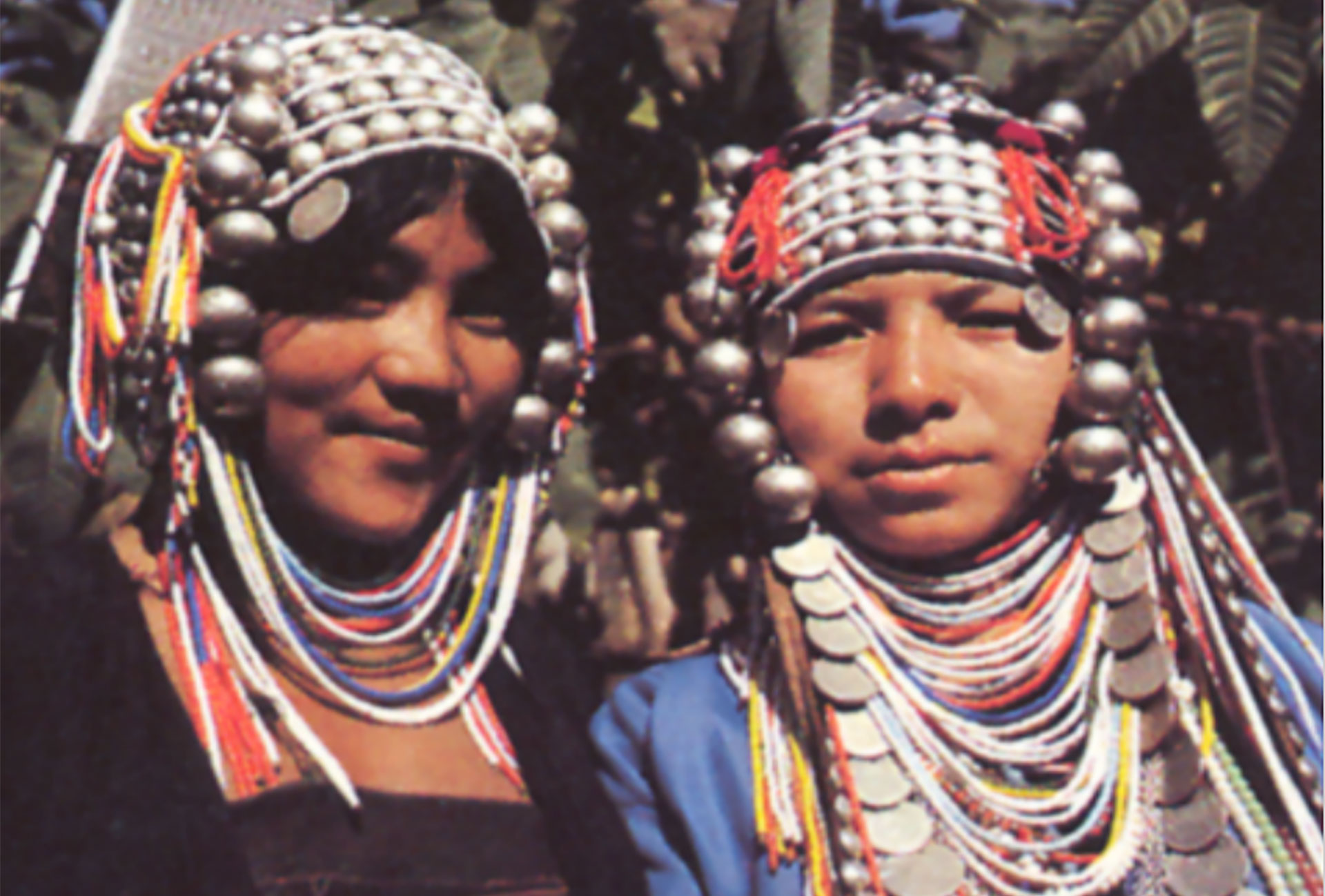 I left Ebner Publishers in Ulm early in 2006 so that I could dare a new beginning after 30 years of successful work there. My primary motivation to abandon a well-paid and secure executive position at age 58 was the desire once again in my life to do something useful for society and to pursue a project that was dear to my heart. After the publication of the book “Schmuck-Design der Moderne” [“Jewelry Design of the Modern Period”], which was published by Arnoldsche Art Publisher, I decided to revive Art Aurea as a self-published periodical, initially as an online magazine in 2008, and finally again in a printed edition in 2010.

Art Aurea was now a genuine family project. My son Florian (*1976), who had studied graphic design at the HfG [Academy of Design] in Karlsruhe, designed our website and the magazine. He formatively contributed to the quality that the magazine upholds today and he was also the source of many conceptual ideas. My daughter Christina (*1978) looked after the internet platform and supported me in all technical questions, including proofreading. My wife Hilde (*1950) still works in the bookkeeping department today and sells magazines and subscriptions at the five trade fairs where we have been represented each year since 2010. My first external coworker was the editorial volunteer Sarah Schuhmacher, who joined our staff in 2009. Her name is now Sarah Bosch and she’s the happy mother of a cute baby. In addition to my home office in Ulm, we also opened an office on Melchior Strasse in Berlin in the summer of 2013. Agata Waleczek is employed on the editorial staff there and Paulina Tsvetanova is responsible for marketing and communication. Both of these colleagues were born at more or less the same time when the first issues of Art Aurea were created: Agata in Poland and Paulina in Bulgaria. From this point of view and after more than 30 years, Art Aurea has truly become a European project, to which Switzerland and the formfourm in that country contribute.