Since 1291, Murano has been considered as the place for exquisite glass creations of superlative artistic quality. With its Cose fragili exhibition, the Bellerive Museum in Zurich will be spotlighting contemporary objects created in the glassmaking tradition of this group of islands near Venice. 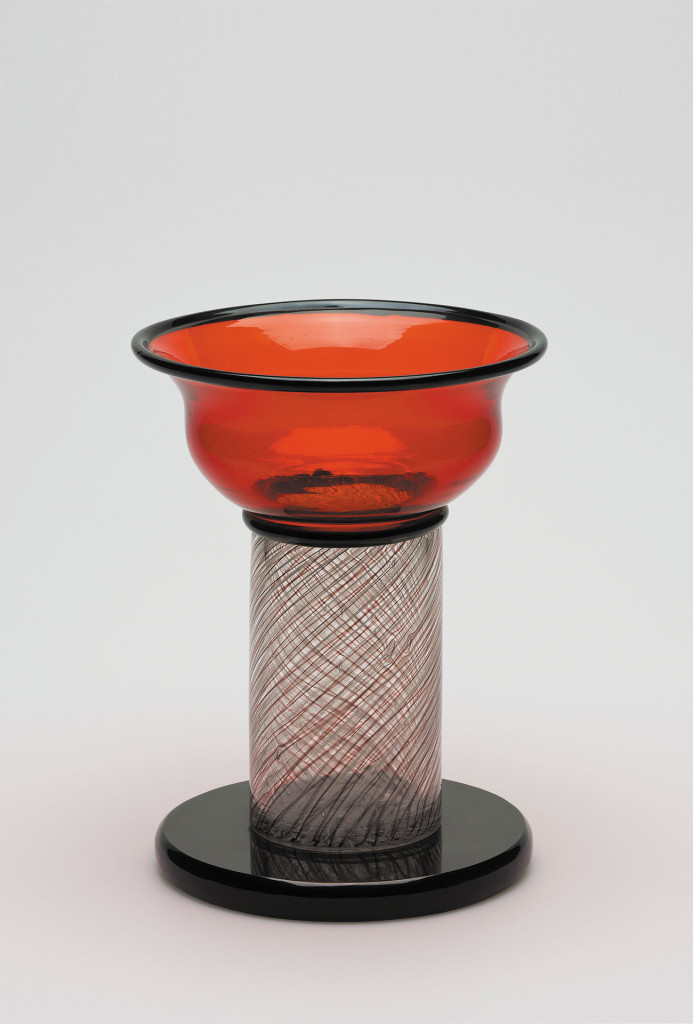 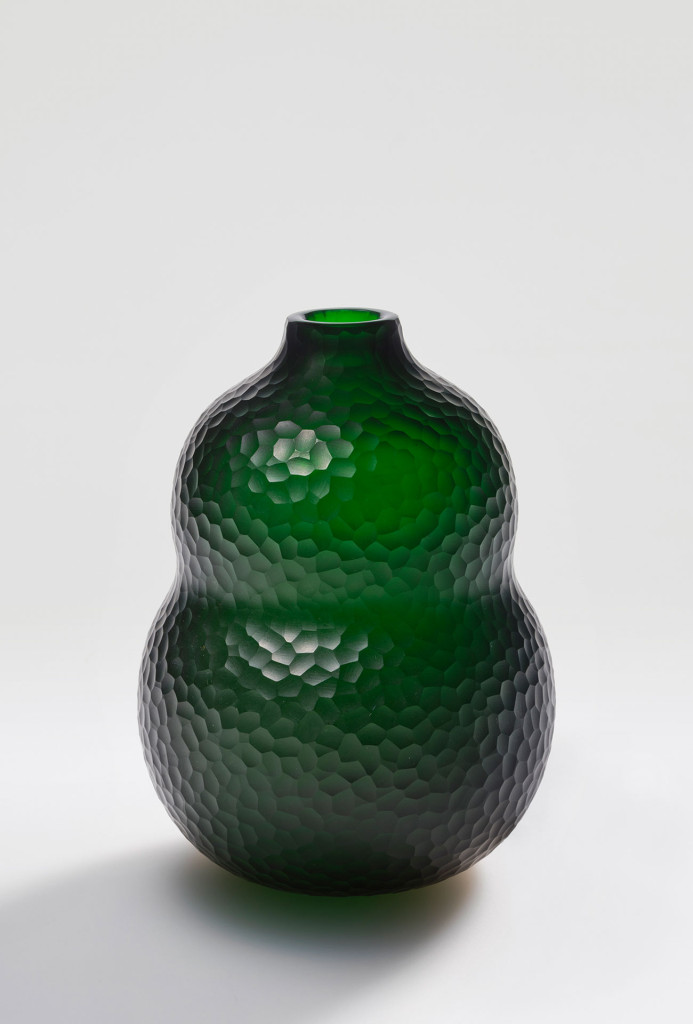 The retrospective starts with the 1930s, when the Italian architect Carlo Scarpa had a significant influence on the development of a revolutionary new language of form and design in Murano’s workshops, using long-forgotten techniques, such as the battuto and inciso cutting techniques, to craft vases and bowls. In addition, he used opaque pulegoso glass, as well as murrine made of fused colored glass canes as materials. After World War II, artists such as Fulvio Bianconi, Ercole Barovier and Flavio Poli contributed to a new boom, so Murano attracted other international artists. Masterpieces perpetuating the tradition of Murano studio glass are still being created nowadays, for example by Monica Guggisberg/Philip Baldwin (Switzerland/USA), Yoichi Ohira (Japan), Mary Ann Toots Zynsky (USA) and Thomas Blank (Switzerland). The Bellerive Museum will be showcasing about 300 glass objects crafted either in glass manufactories in Murano or in individual artists’ studios. 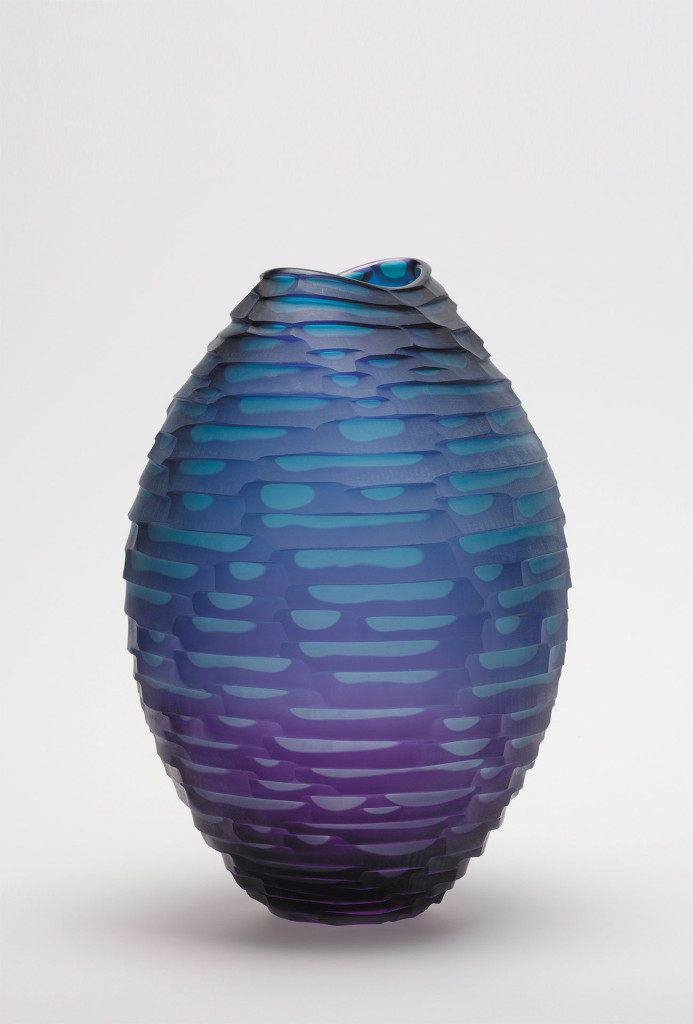 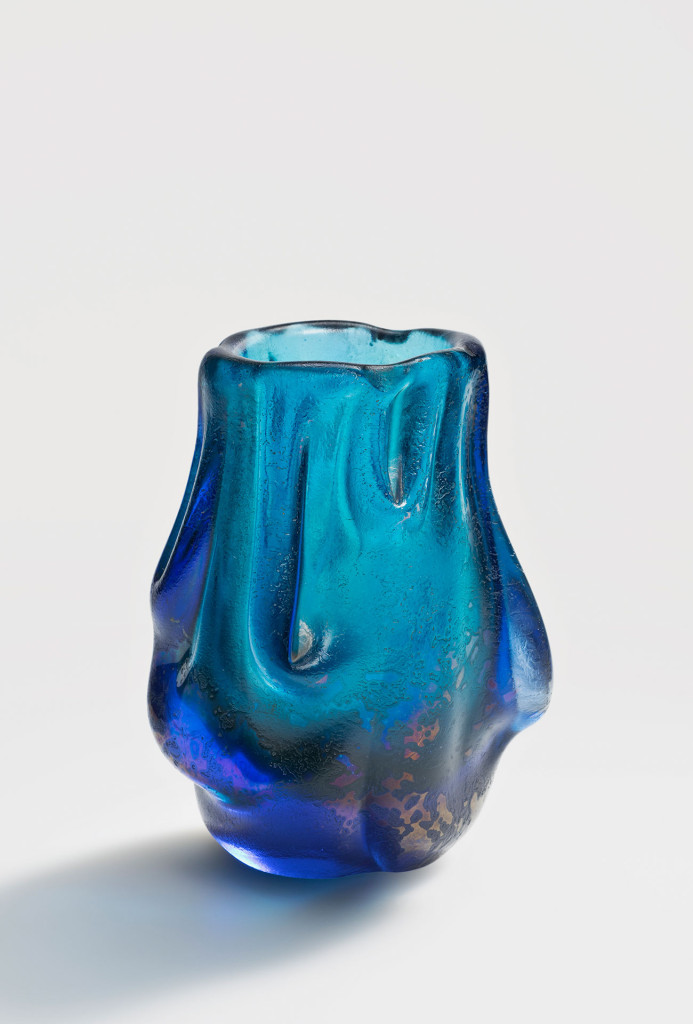 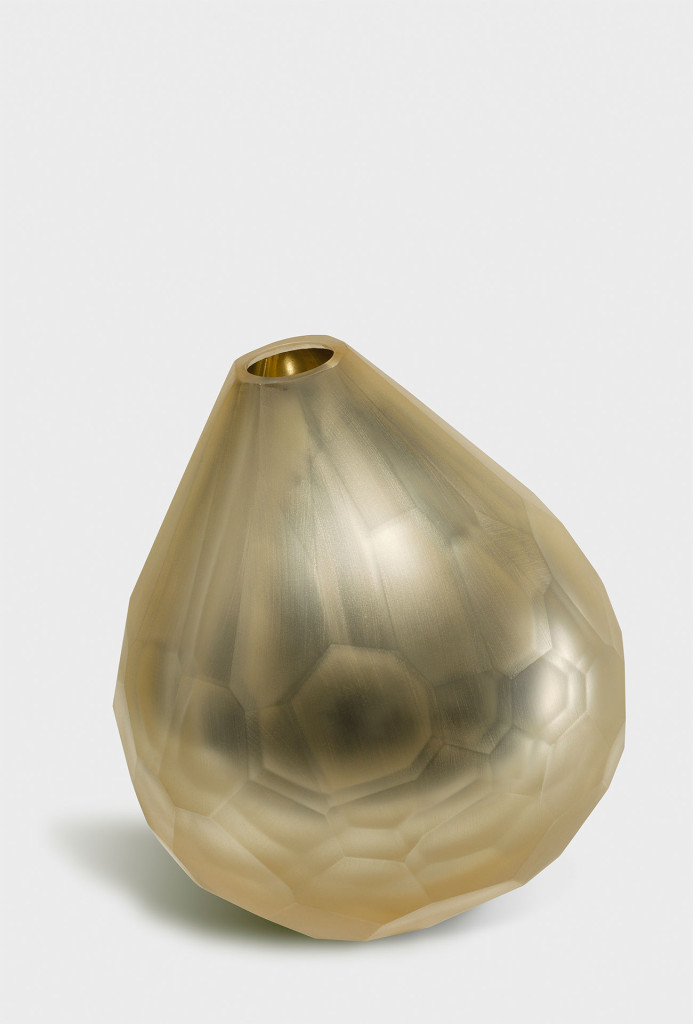 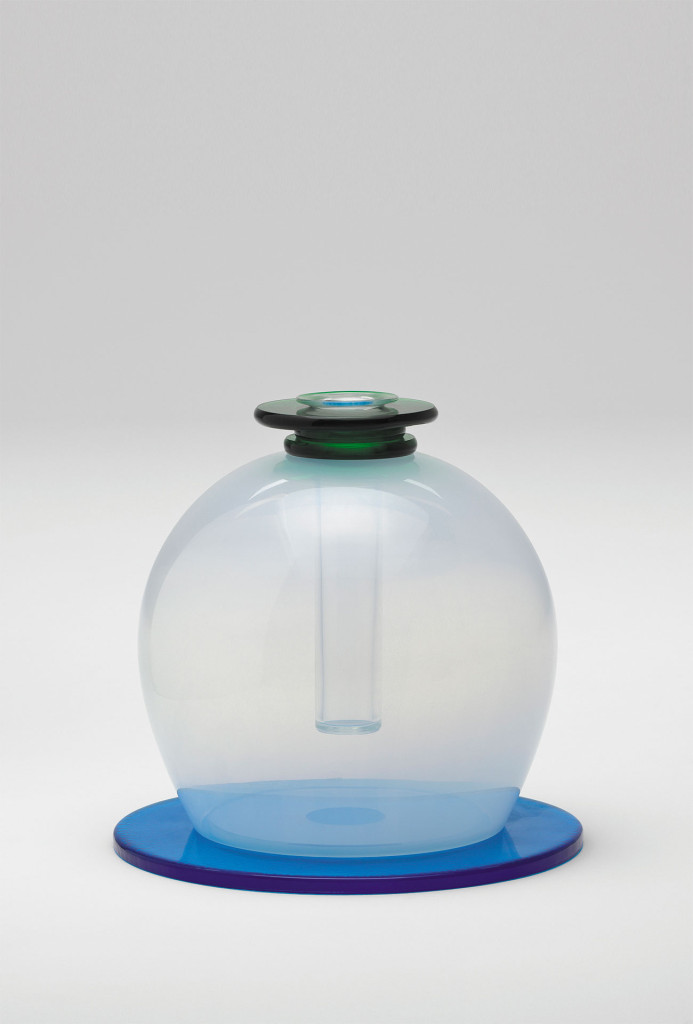 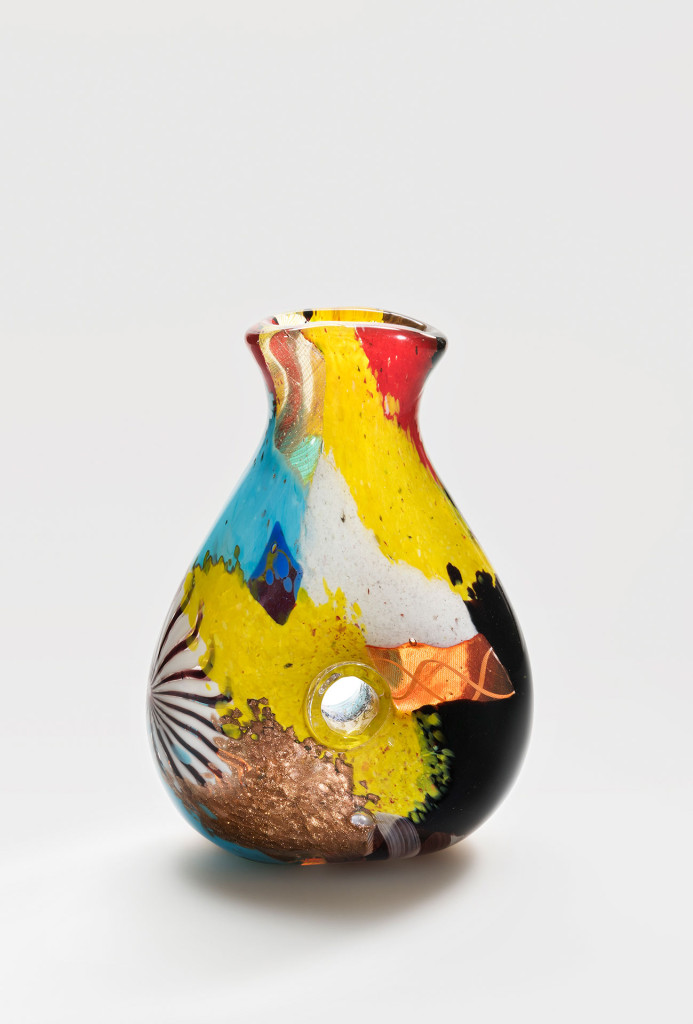 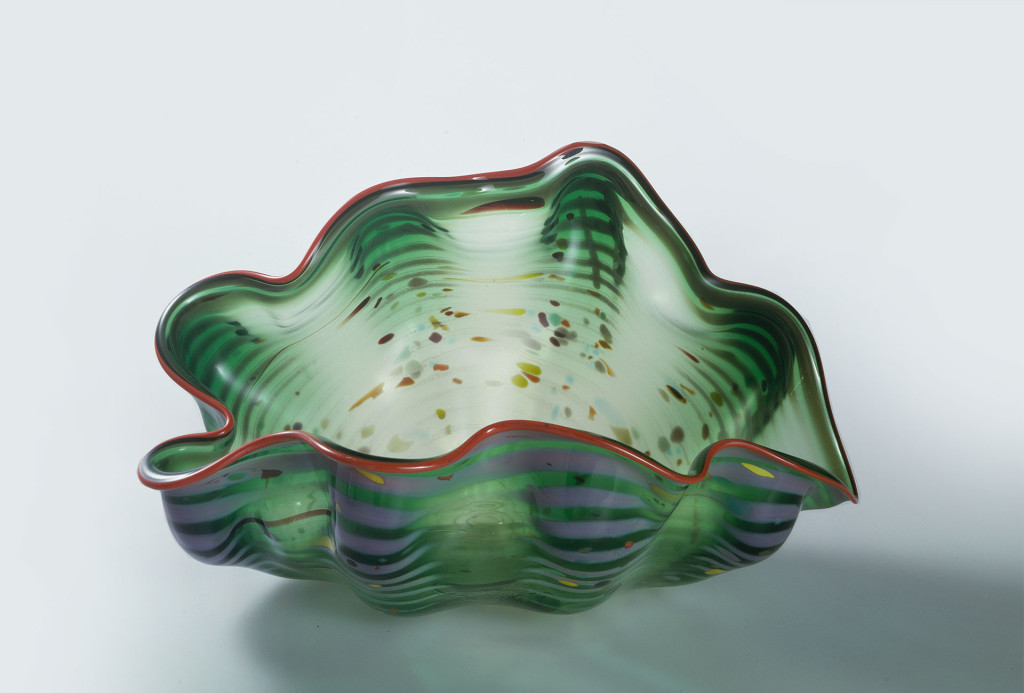 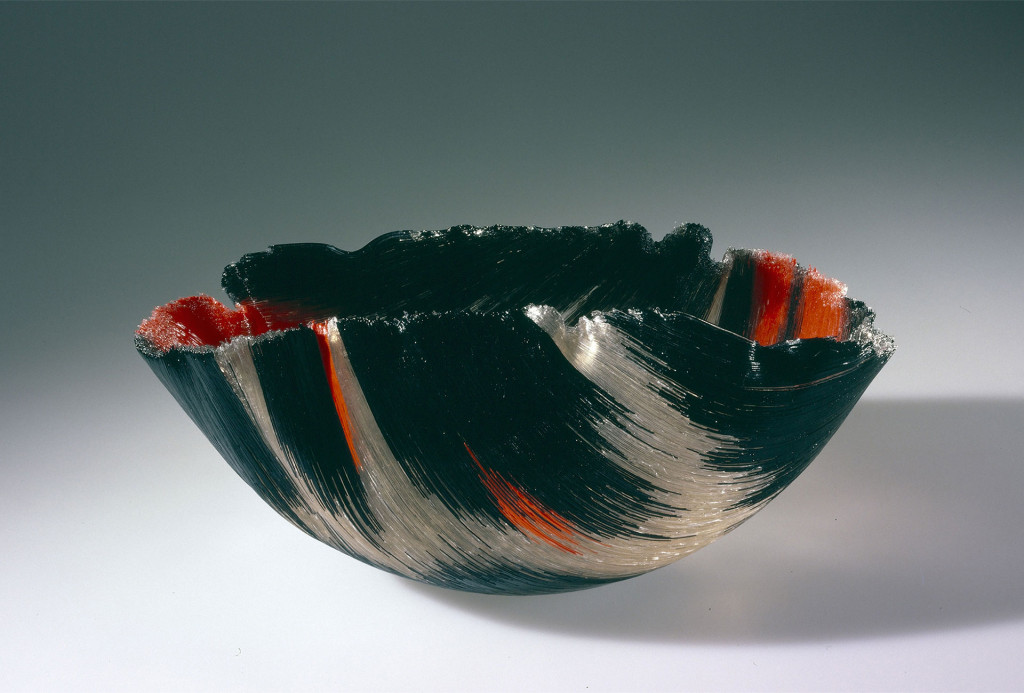