Once you’ve been tucked into a corner, it’s not so easy to get out of it again. Ceramics suffered a similar fate for a long time. While bronze, marble and, later on, even steel objects showcased on pedestals were basking in public attention and well-adjusted halogen spotlights, ceramic items like porcelain plates were wasting away in glass cabinets to be taken out just once in a while and then smudged with a festive roast and abandoned to the tender mercies of silver cutlery wielded by hungry guests. Things hadn’t always been like this, though: long before people began to turn vessels on the wheel, they were creating small sculptures from clay. The most famous example is probably the 30,000-year-old Venus of Dolní Věstonice. 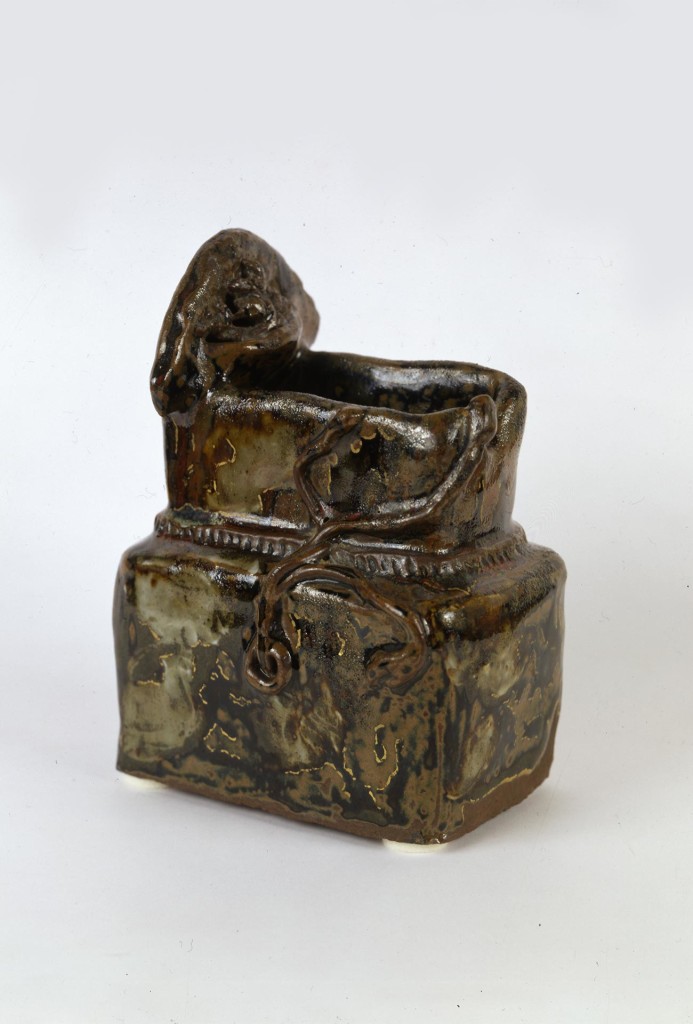 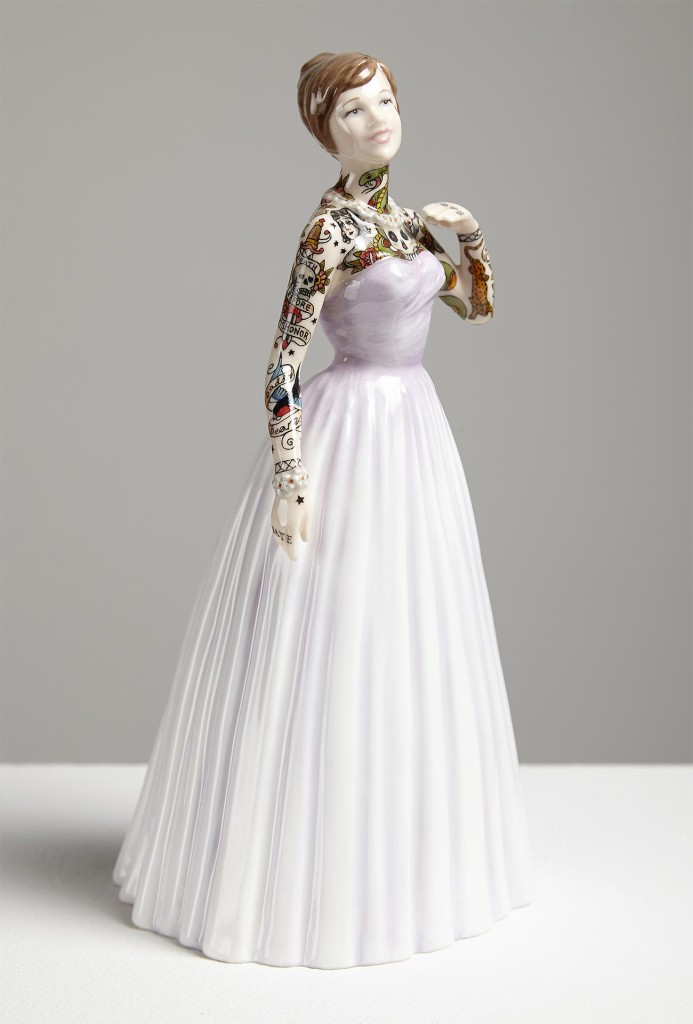 Spotlighted in an exhibition in the Bonnefantenmuseum in Maastricht, ceramics are currently experiencing a comeback as an artistic medium. Under the title of Ceramix – Art and Ceramics from Rodin to Schütte, the works created by 100 modern and contemporary artists are being displayed until 31 January 2016. The exhibits include paintings (!), sculptures, installations and objects created using various techniques. 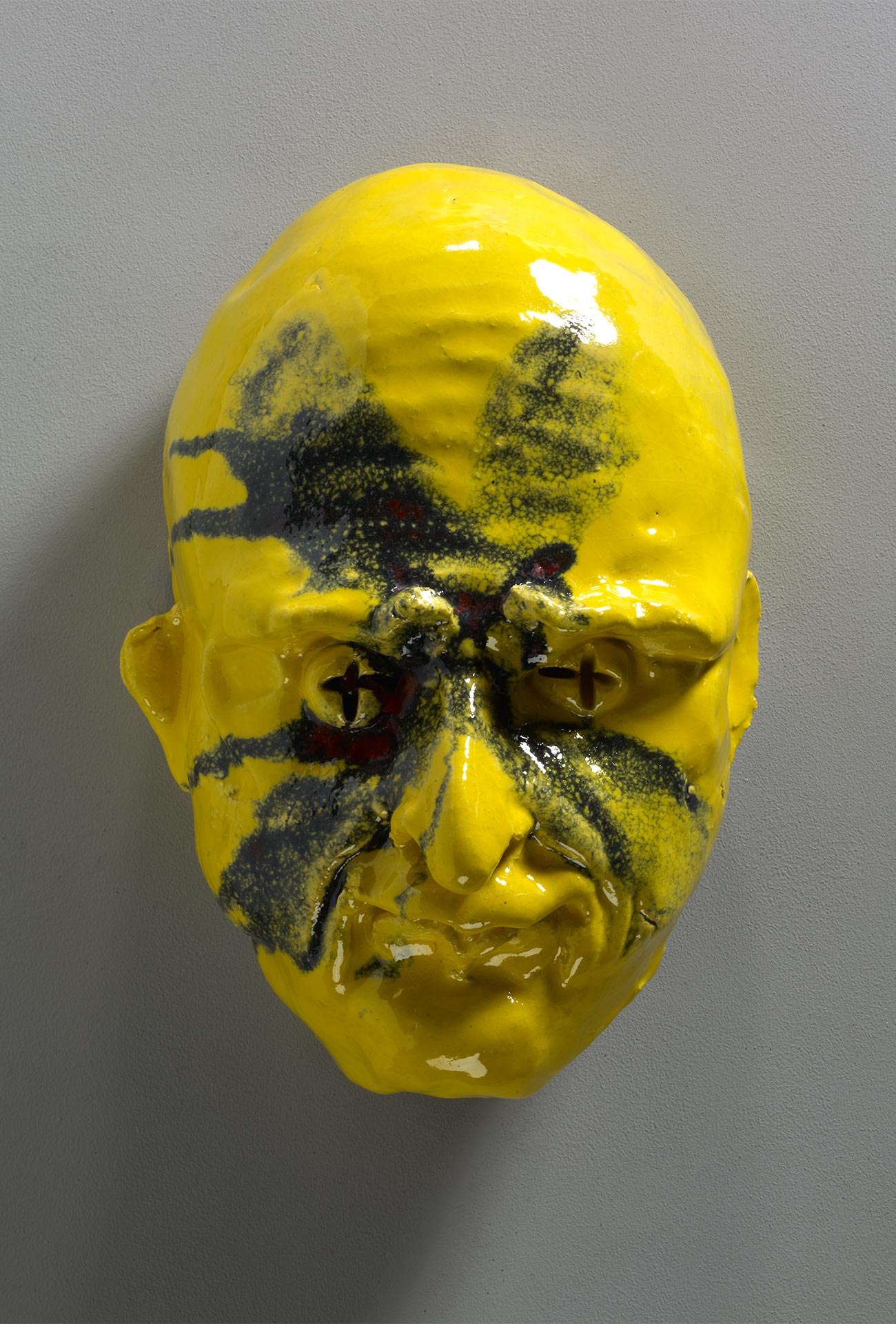 The fact that a serious forum has now been created for ceramics is due to the increased use of ceramic materials in 21st-century art. Picasso, Matisse and Ai Weiwei – they all used or are using this material to create some of their works. The Oldenburg-based artist Thomas Schütte, whose name is already mentioned in the exhibition’s title, began working with clay in the late 1980s. It didn’t take long for this natural material to take a prominent place in his multifaceted oeuvre. Since the 1990s, his main focus has been on the human body, which he quite often portrays in monumental size. Later on, he started to devote increasing attention to male heads and female bodies. Schütte participated in the Documenta IX in 1992 and in the Art Biennale in Venice in 2005.

Arranged both by themes and in chronological order, the exhibition in Maastricht has dedicated an entire gallery to Schütte. Other monograph rooms feature Katinka Bock, Johan Creten, Eduardo Chillida & Antoni Tàpies, Leiko Ikemura, Klara Kristalova, Luigi Ontani and Elsa Sahal. In another gallery, visitors will find a chronological overview of the use of ceramic materials in the art histories of Europe, the USA and Japan. Yet another room illustrates the evolution of ceramic sculptures, exemplified by works created by Rodin and Gauguin. The Otis Group from California, whose members include artists like Ken Price and John Mason, is also represented in a separate room. Vallende vazen, brekende borden (Falling Vases, Breaking Plates) is the title of the gallery showcasing works created by Picasso, Ai Weiwei, Anne Wenzel and Edmund de Waal. Let’s hope that this designation is not a self-fulfilling prophecy, because otherwise it could turn out to be pretty expensive for the insurance company. 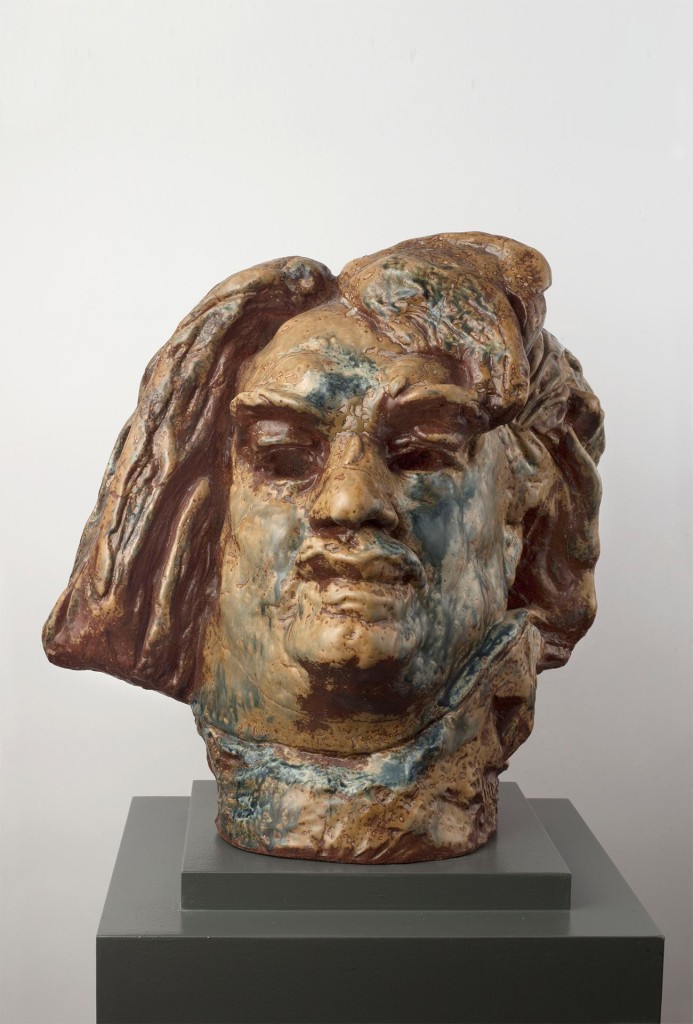 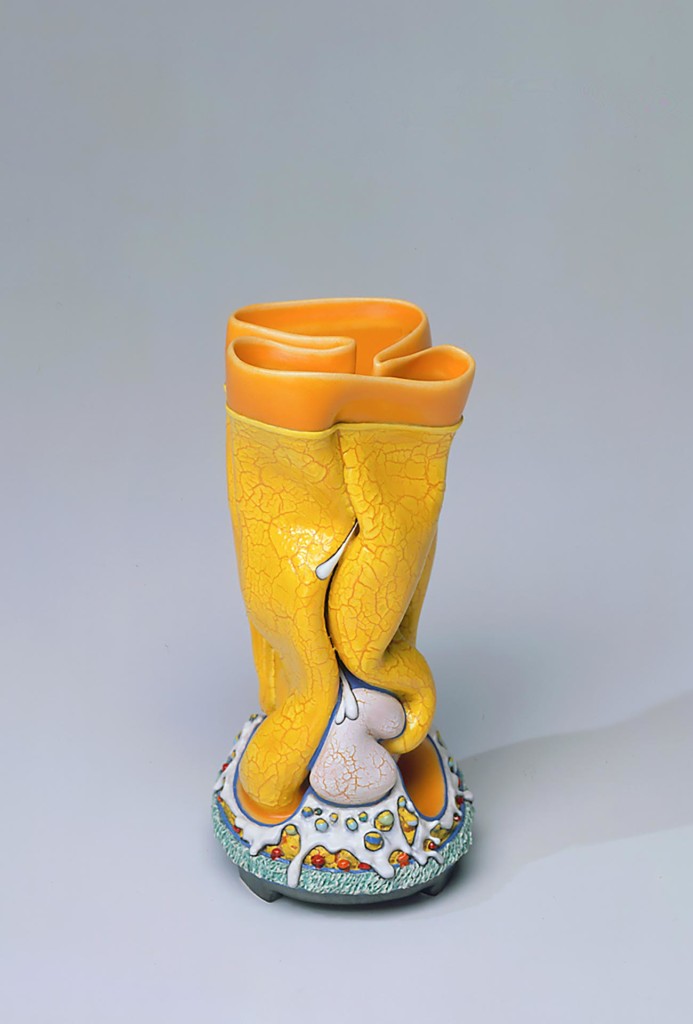 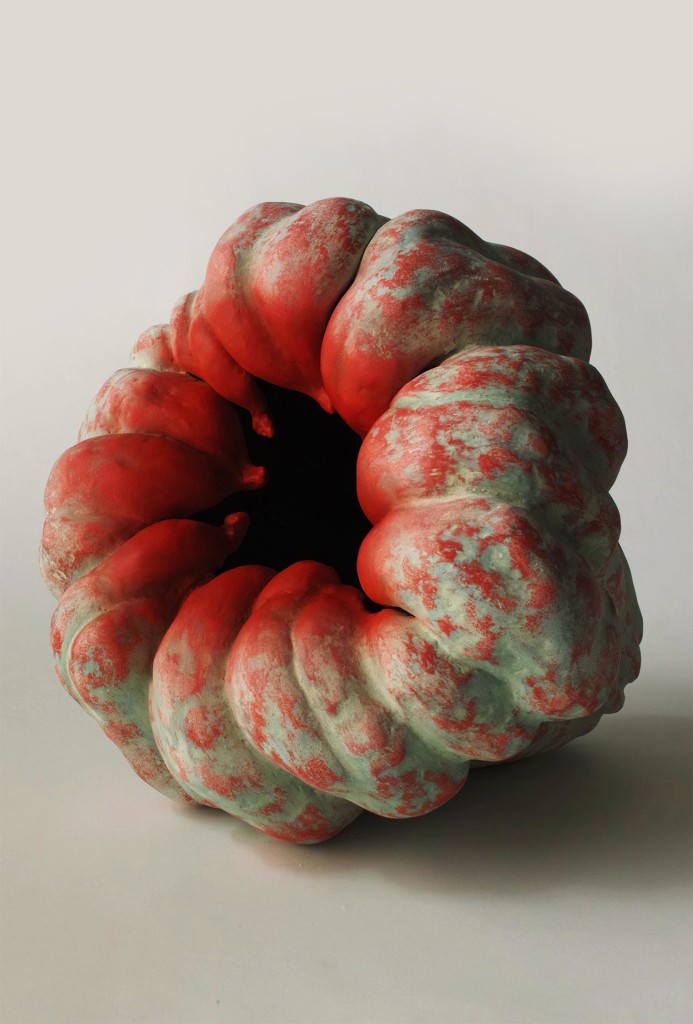 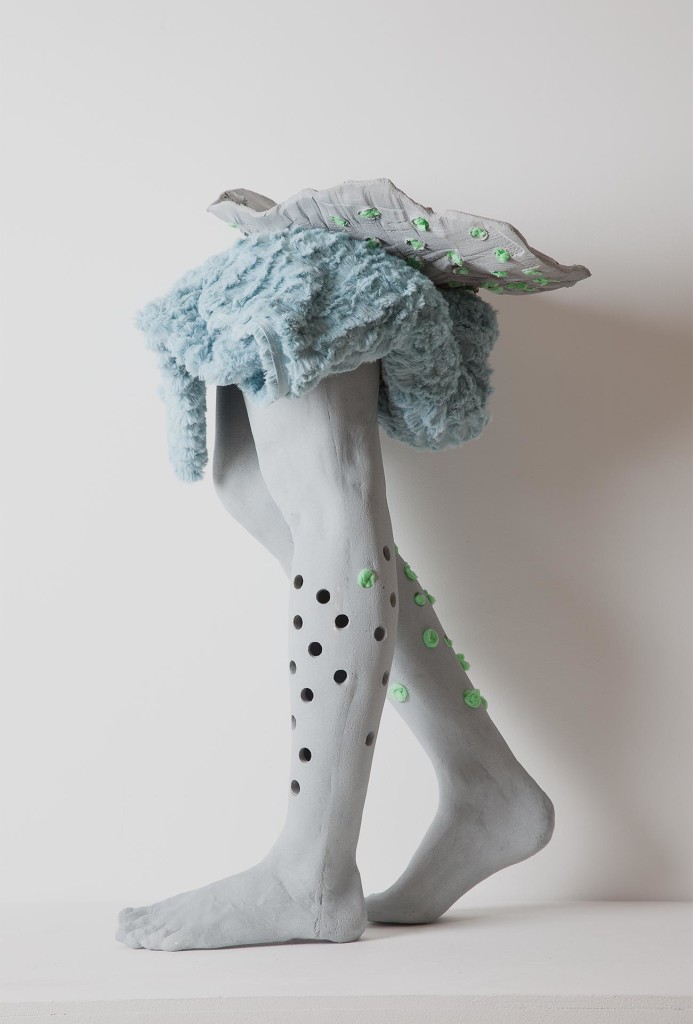 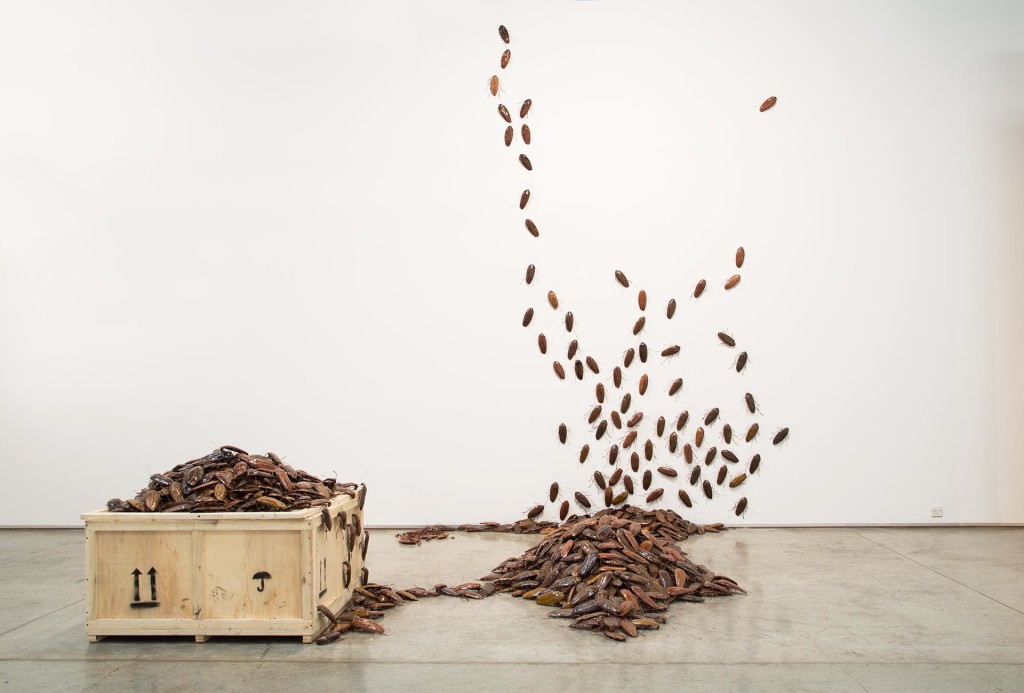 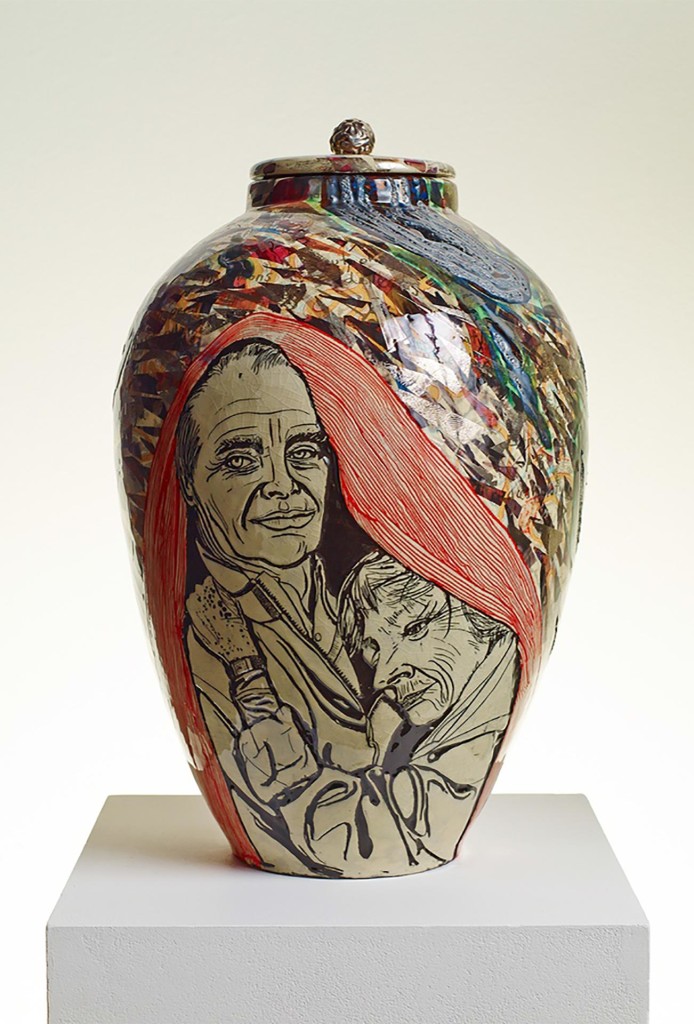 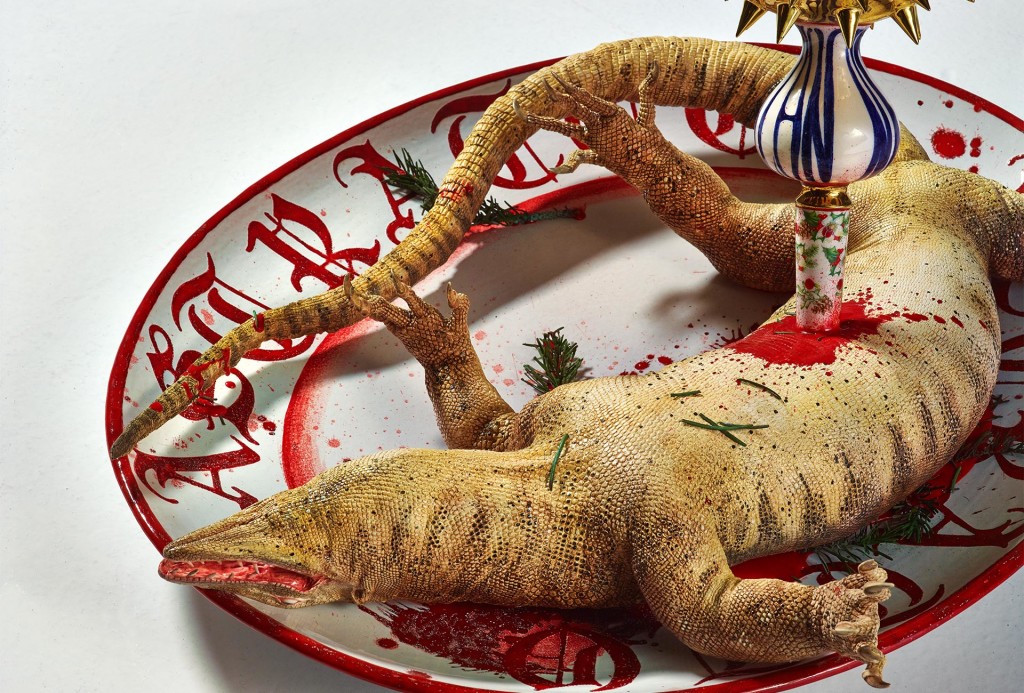 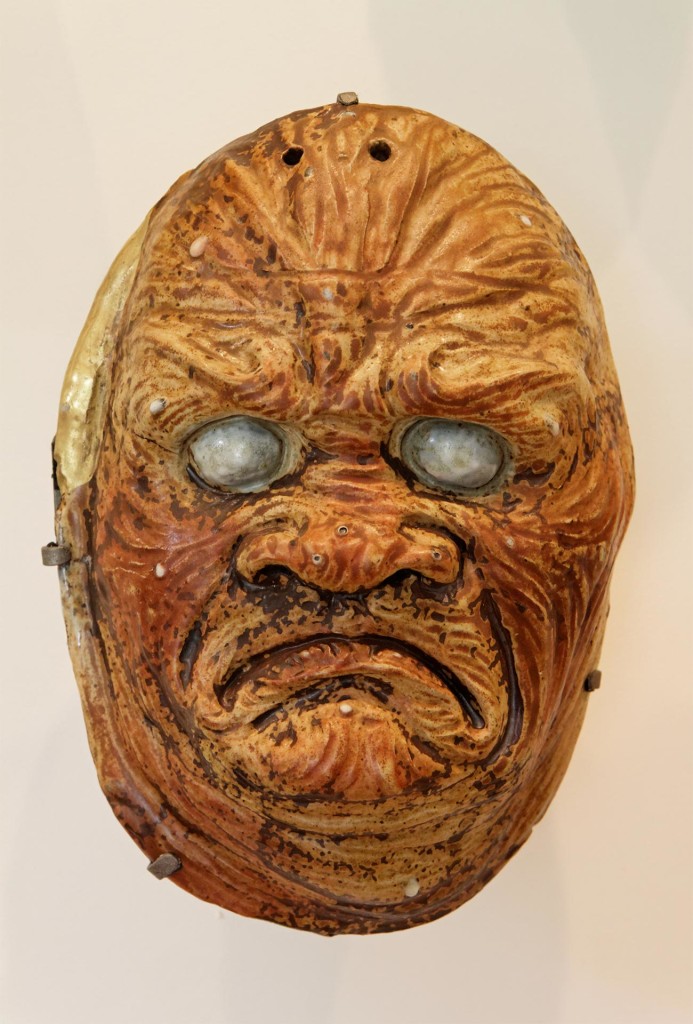 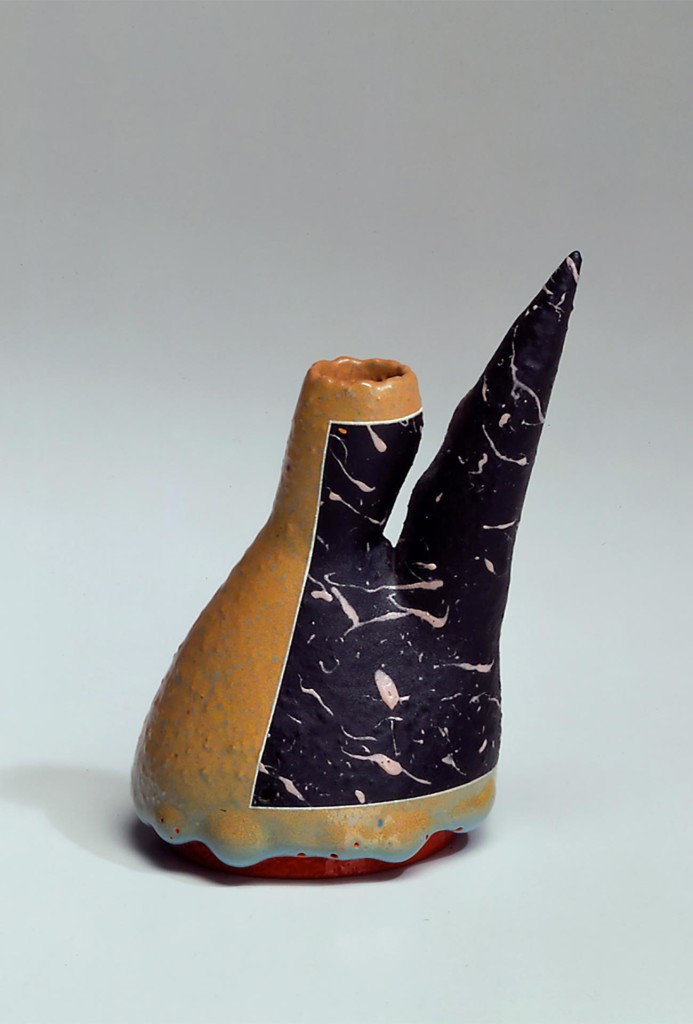 The show was put together by the guest curators Camille Morineau and Lucia Pesapane, who also curated exhibitions spotlighting Gerhard Richter, Roy Lichtenstein and Niki de Saint Phalle. In the spring of 2016, the 250 exhibits from private and museum collections, e.g. from the Victoria & Albert Museum in London, the Museo Internazionale della Ceramica in Faenza and the Petit Palais in Paris, will be traveling on to Paris and Sèvres. It’s unlikely, though, that these venues will have such an apposite address as the Bonnefantenmuseum, which is on Avenue Céramique, i.e. Ceramic Avenue.

Preview photo: View of the exhibition and a creation by Ai Weiwei, Bowl of Pearls (2006). By courtesy of Galleria Continua, San Gimignano. Photo Peter Cox