This year, on November 14 and 15, the Kulturhaus (House of Culture) in Mestlin, Mecklenburg-Vorpommern, will be hosting what is already the fourth hinterland sales exhibition, which serves well-known studios located within and beyond the region’s borders as a platform for showcasing their works – starting from individually designed creations to exquisite arts and crafts products. The House of Culture was acknowledged as a monument of national importance by the Federal Government in 2011. It was built in the 1950s as the cultural center of the socialist model village of Mestlin. The exhibition’s initiators, Ute Dreist and Birgit Hasse, answered our questions. 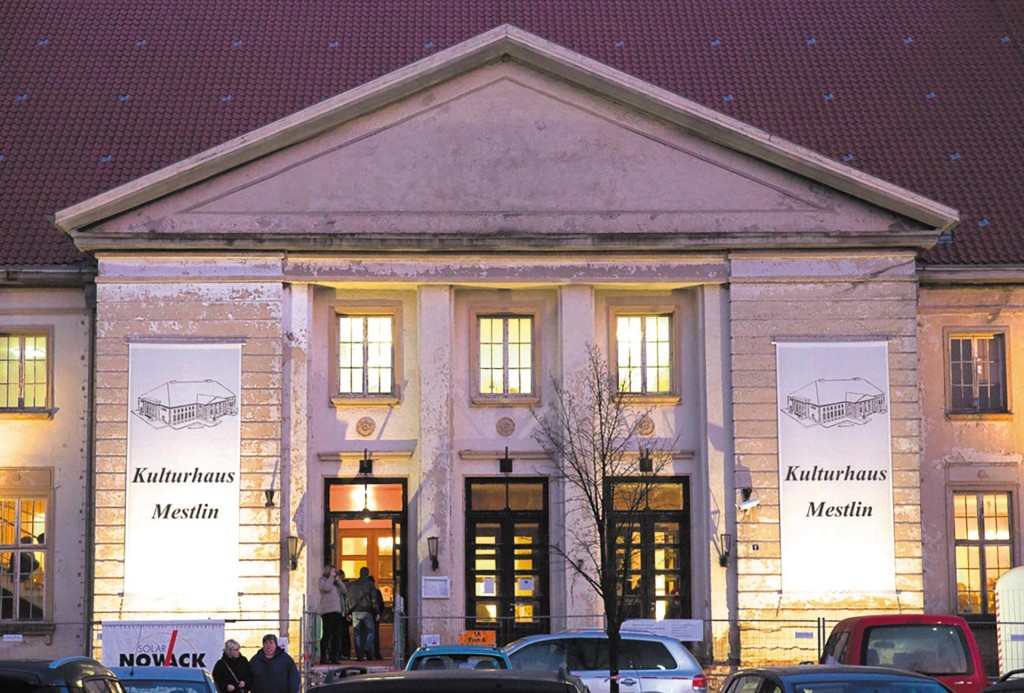 Art Aurea The Socialist Unity Party built the Houses of Culture for the education and enlightenment of East Germany’s rural population, something that also included entertainment and sociable get-togethers. In view of its comprehensive fringe program, the hinterland exhibition is pretty much in line with the original ideas.
Ute Dreist The house still has the 400-m2 auditorium with excellent acoustics and an orchestra pit. When I was a pupil, I attended performances staging fairy-tales here. There was also a cinema, a library, a lecture hall, a registrar’s office, rooms for leisure activities, a restaurant and a dance hall. It was a vibrantly alive place, even if it was organized “from above”. After Germany’s Reunification, the House of Culture lost its sponsors, and the building’s condition deteriorated quite severely. But Mecklenburg is a wonderful region and has attracted enthusiastic people with a lot of ideas and visions. For several years now, the Denkmal Kultur Mestlin (Cultural Monument Mestlin) association has been organizing contemporary art exhibitions, an annual theater project, round-table discussions, harvest festivals and concerts. The House of Culture is also one of the Mecklenburg-Vorpommern Music Festival’s venues. Initiating the hinterland project 20 years after the Reunification, Birgit Hasse and I have conceived an event featuring film, musical and theater performances. We don’t intend to primarily attract the rural population, but all those who are interested in art, fashion, design and the artistic crafts. We are supported by the Cultural
Monument Mestlin association, the local population and the few companies located here.

AA How much interest do discerning exhibitors show in the event?
Birgit Hasse The list of interested exhibitors gets longer every year. And because the space in the House of Culture is limited, the quality is increasing. Studio glass, leather work, silkscreen prints and finely produced books are some of the new additions to the product range on offer.

AA As a ceramist, you’ve been participating right from the start. How important are sales exhibitions like hinterland for you both?
BH Very important. Sales exhibitions like these are the basis of our existence. Direct contact with the buyers is essential for us. According to my experience, it’s also interesting, and sometimes surprising, for the visitors to meet the producers and learn about the personal aspects involved in their creations.

Participants in hinterland 2015 (a selection) 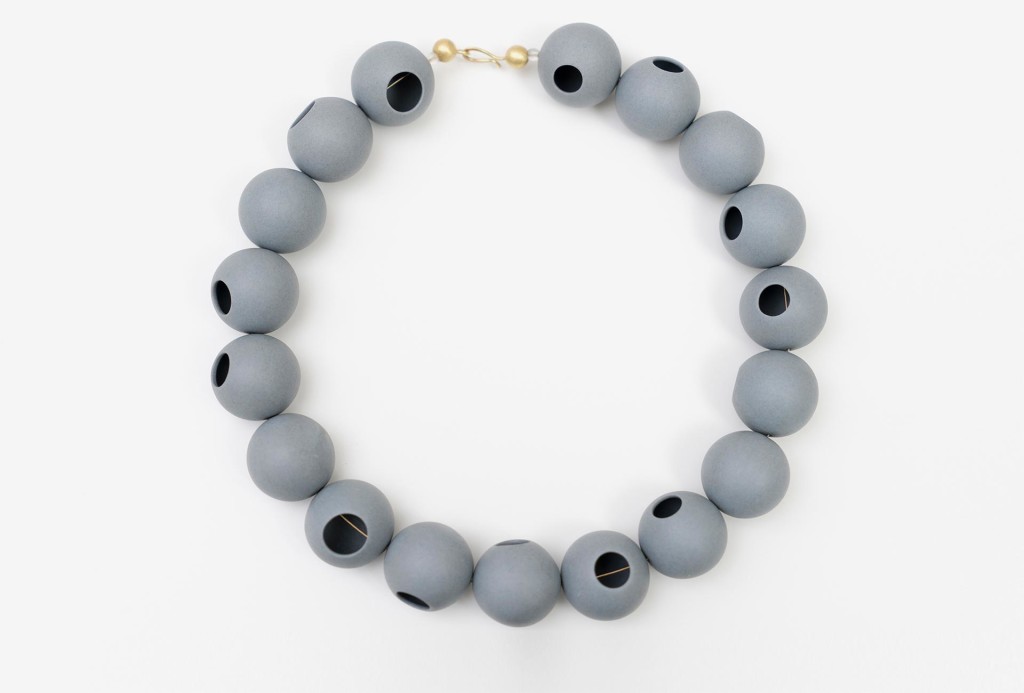 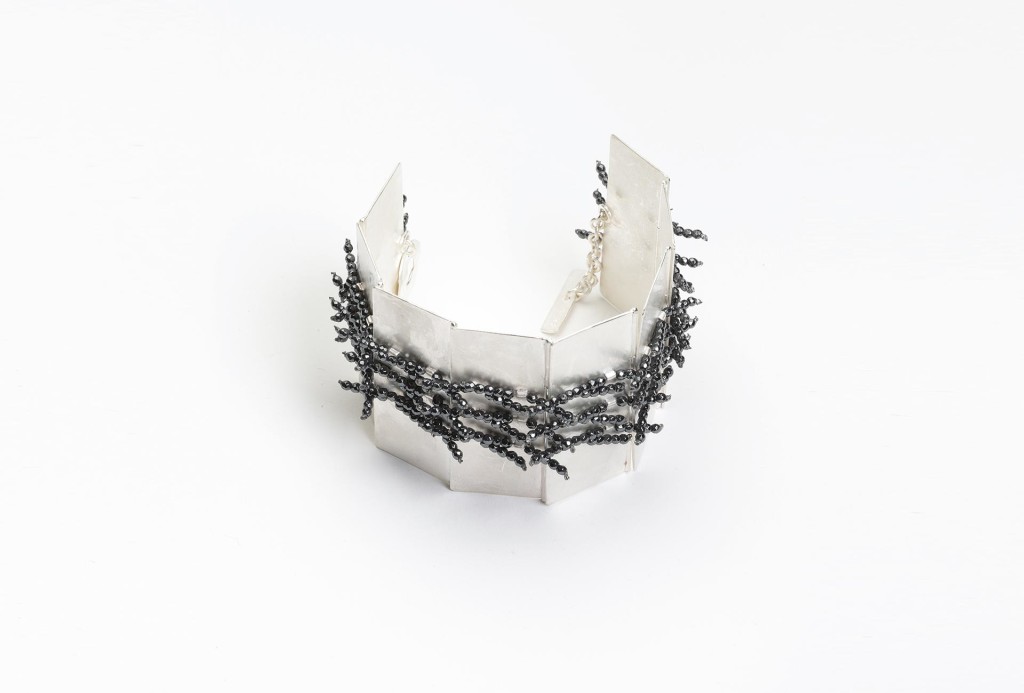 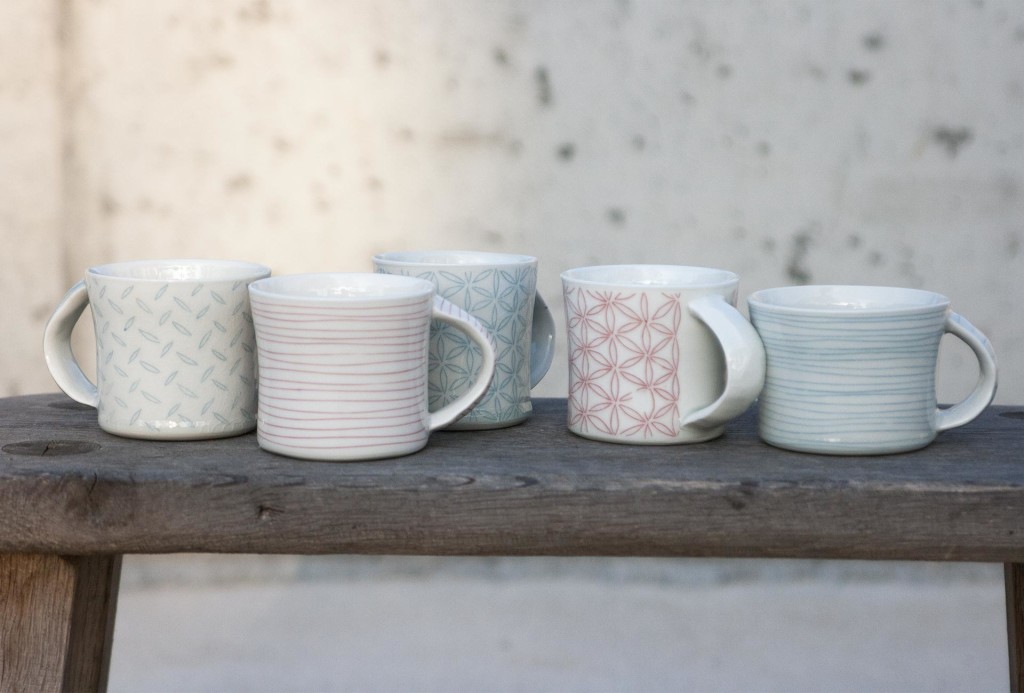 Porcelain cups whose
carved lines are filled with slip and look like inlays. Afterwards they are glazed. 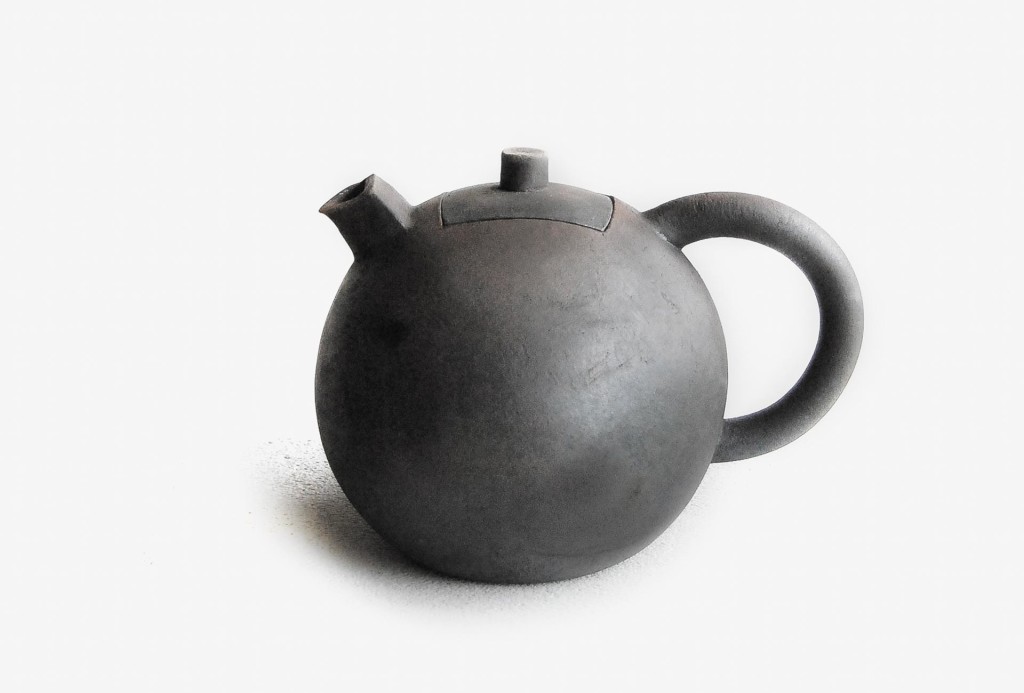 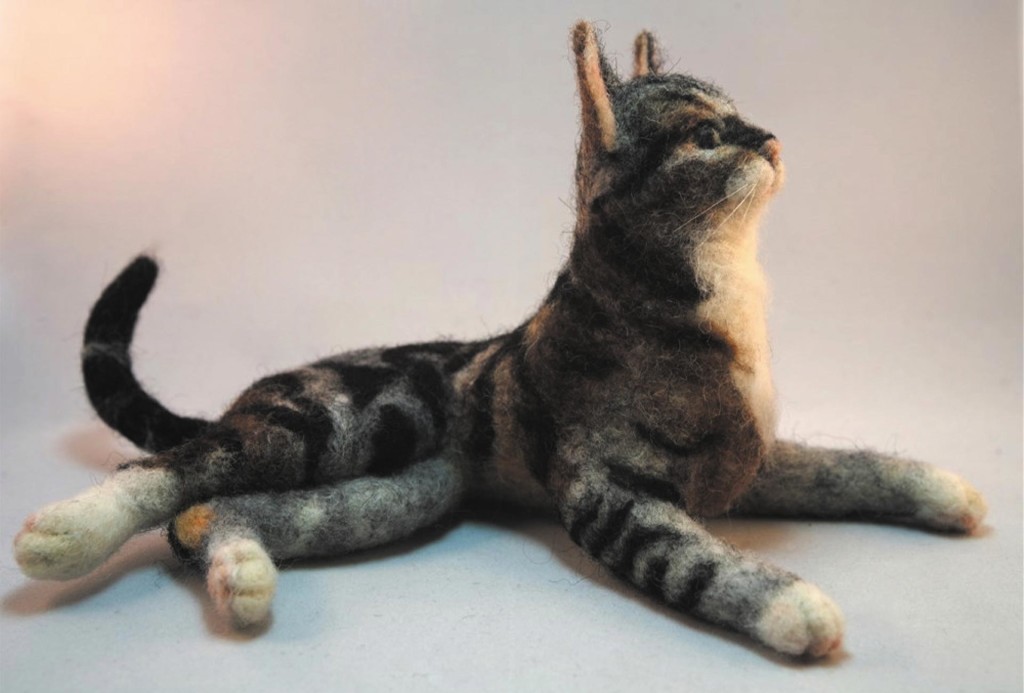 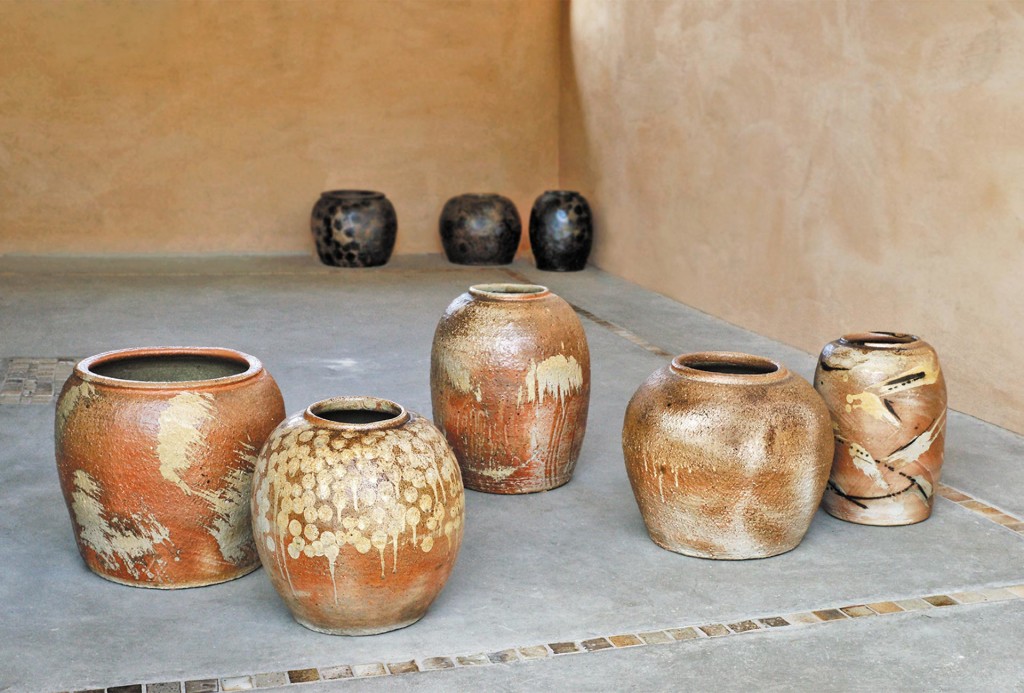 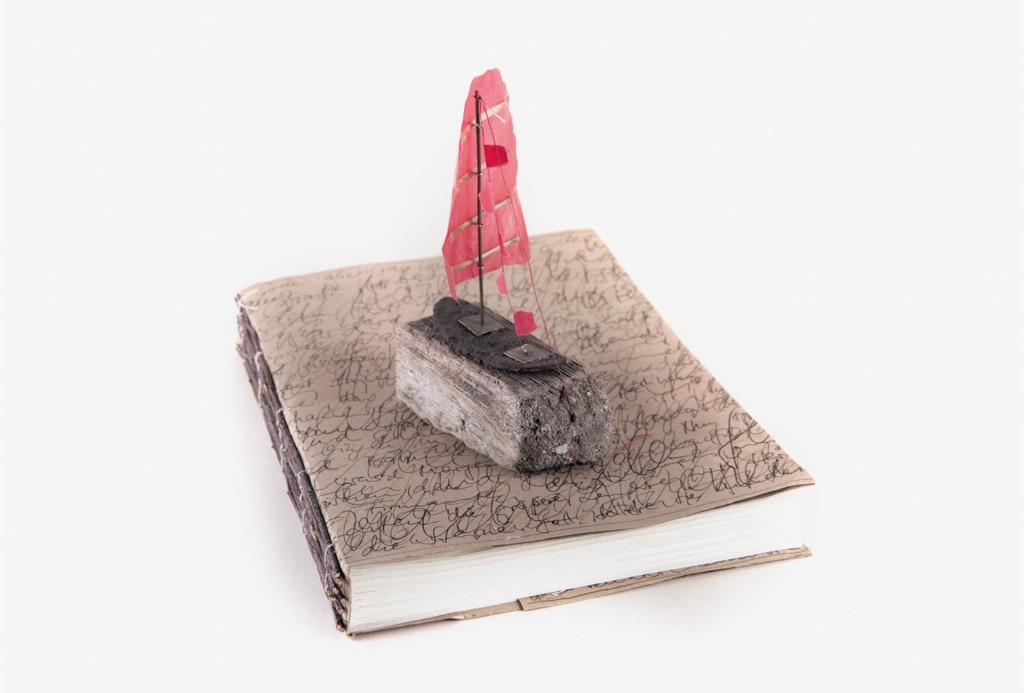 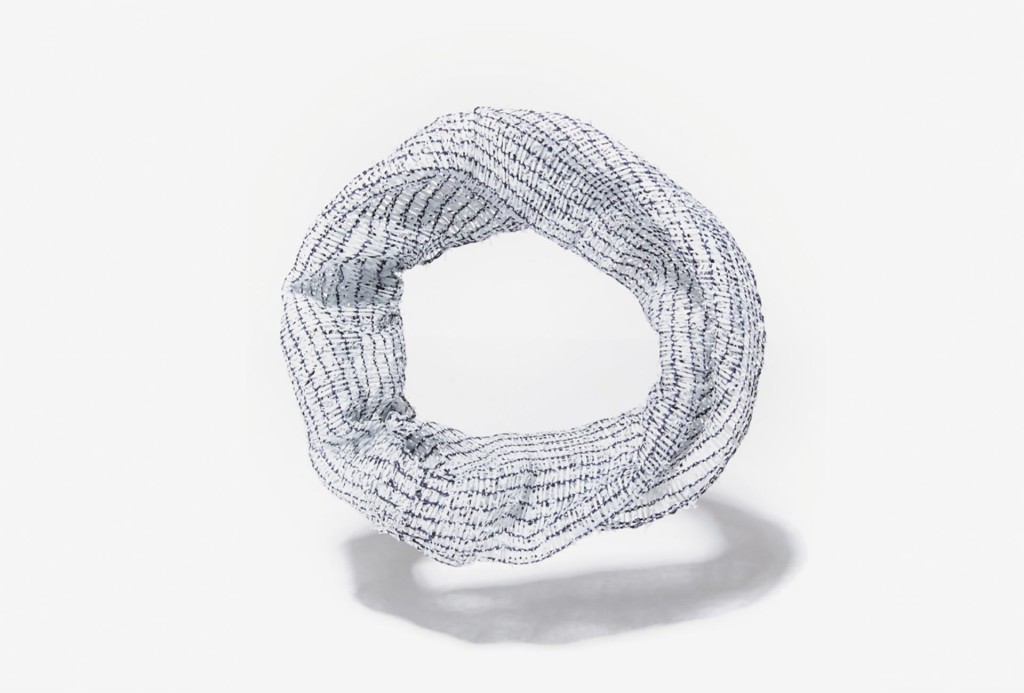 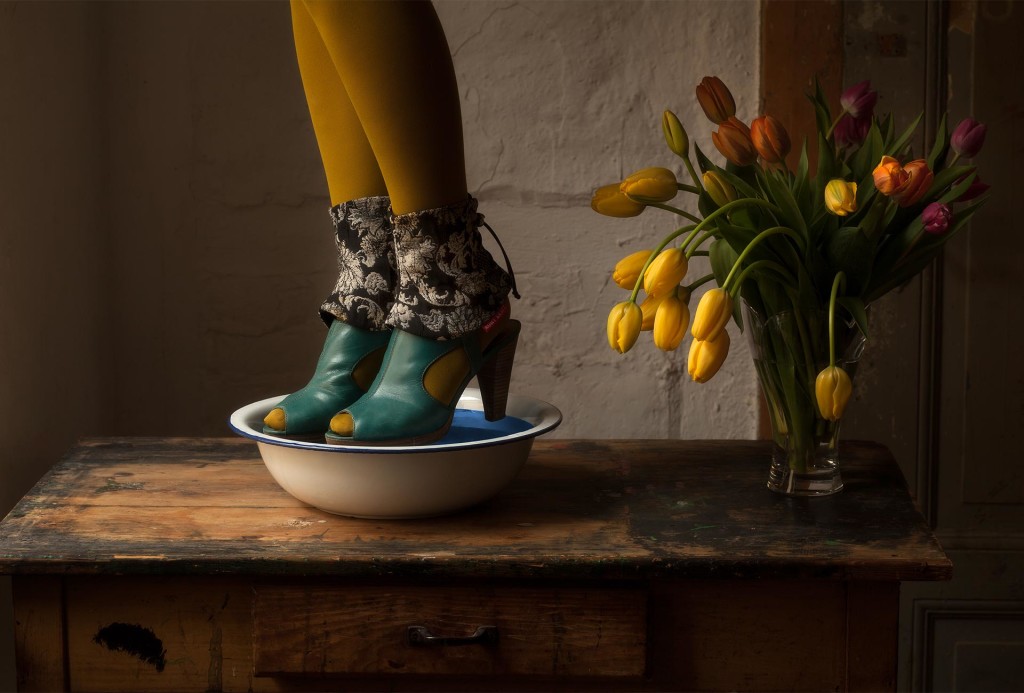 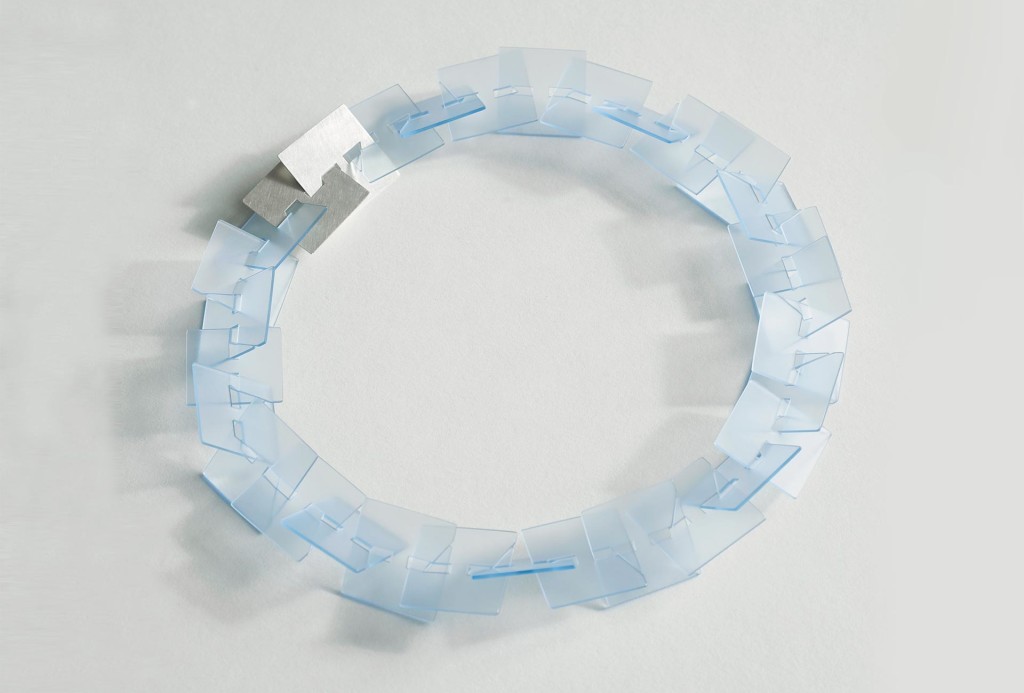