If you google images of Paul Derrez, you’ll get photos of a middle-aged man with a Mohawk haircut and, quite often, some rather audacious clothes. One of the first photos shows him clad in leather and showing off his bare, hairy chest sporting a huge pendant. In addition to portraits of this Dutch artist, the Google search results also include photos of his jewelry: colorful, unusual, sometimes flashy, but usually characterized by clear-cut forms and shapes. His Exchange ring from the 1970s is meanwhile considered a classic, and his phallic Face pendant a guarantor of people’s attention. When he creates his jewelry, which is quite often inspired by politics, everyday objects and fashion, Derrez is not striving for perfect harmony. “I find it a lot more exciting when things connote dissonance, the rough edges of society,” he says. 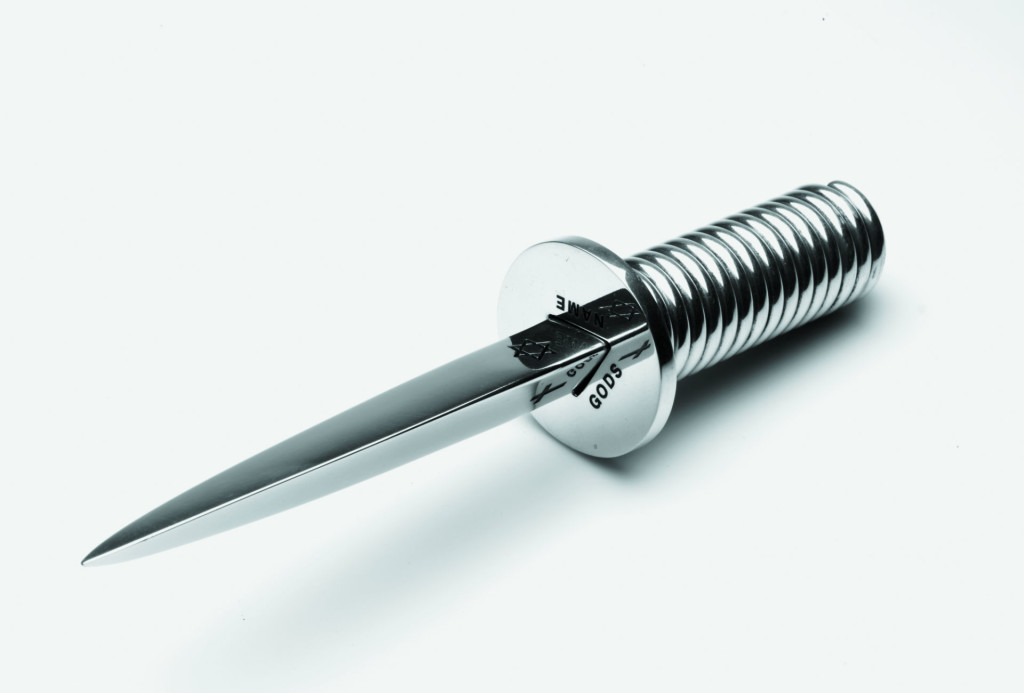 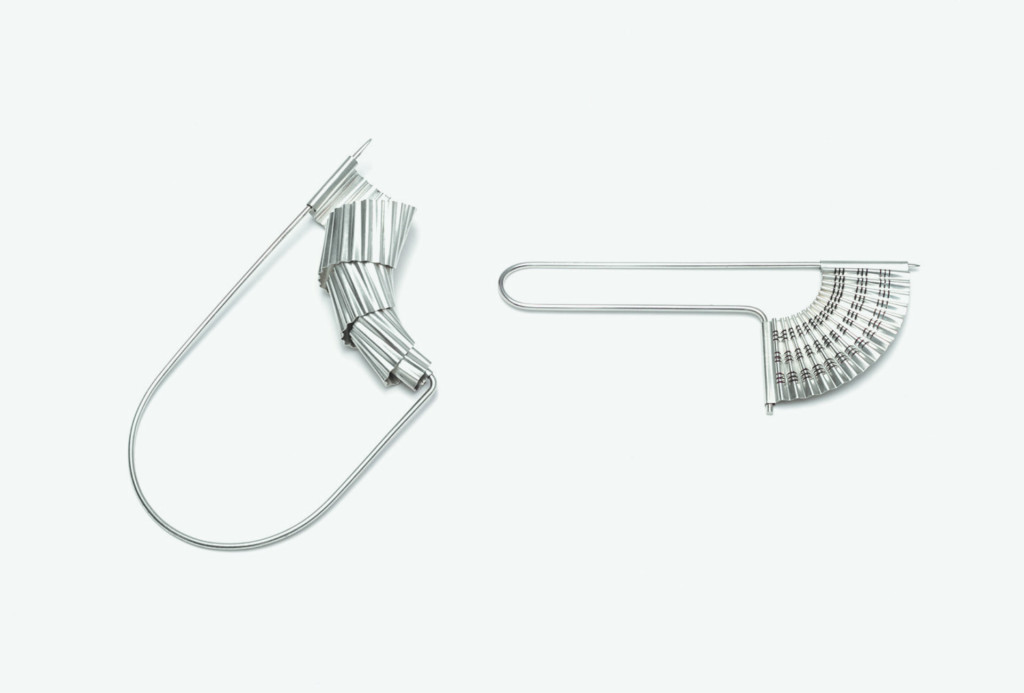 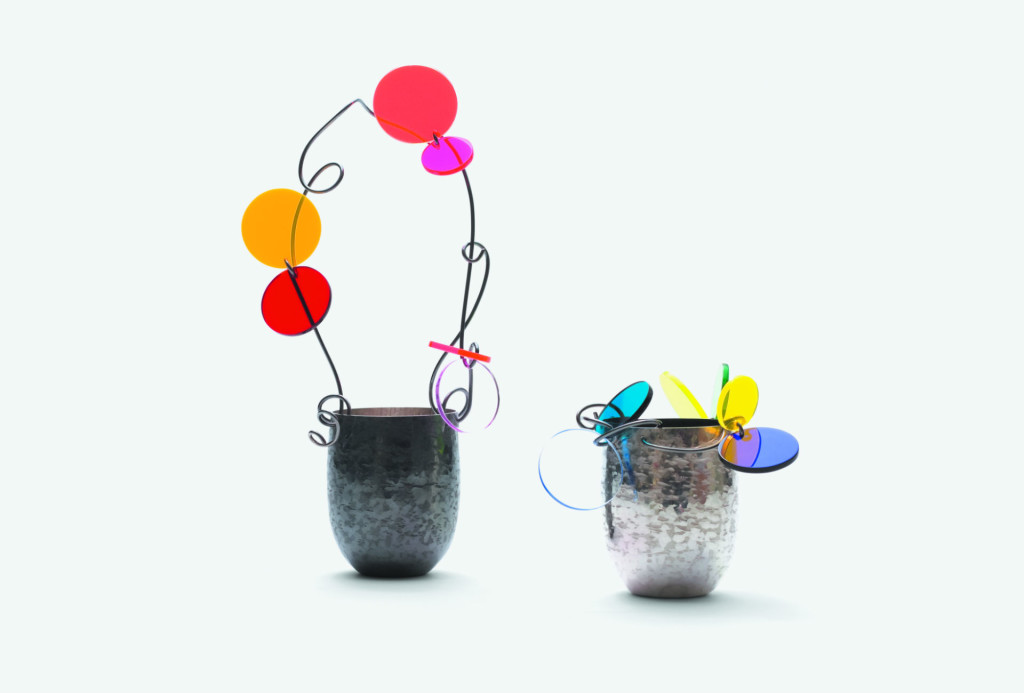 Those who now think it’s just about provocation, misinterpret this jewelry pioneer, who was born in 1950. There’s a lot of meaningful content behind his creations’ gaudy aesthetics, or, more precisely, they’re a fruitful combination of artistic potential and smart business sense. Long before he was recognized internationally as an artist, he had made name for himself with his Galerie Ra, which opened in 1976 in Amsterdam as one of the world’s first avant-garde jewelry galleries. Here he regularly showcases objects, vessels and jewelry created by the approximately 50 artists he represents. It’s not surprising that he and his partner, Willem Hoogstede, also collect and wear jewelry in their private lives. In addition, he has a predilection for items of practical utility, preferably from the 19th and 20th centuries. 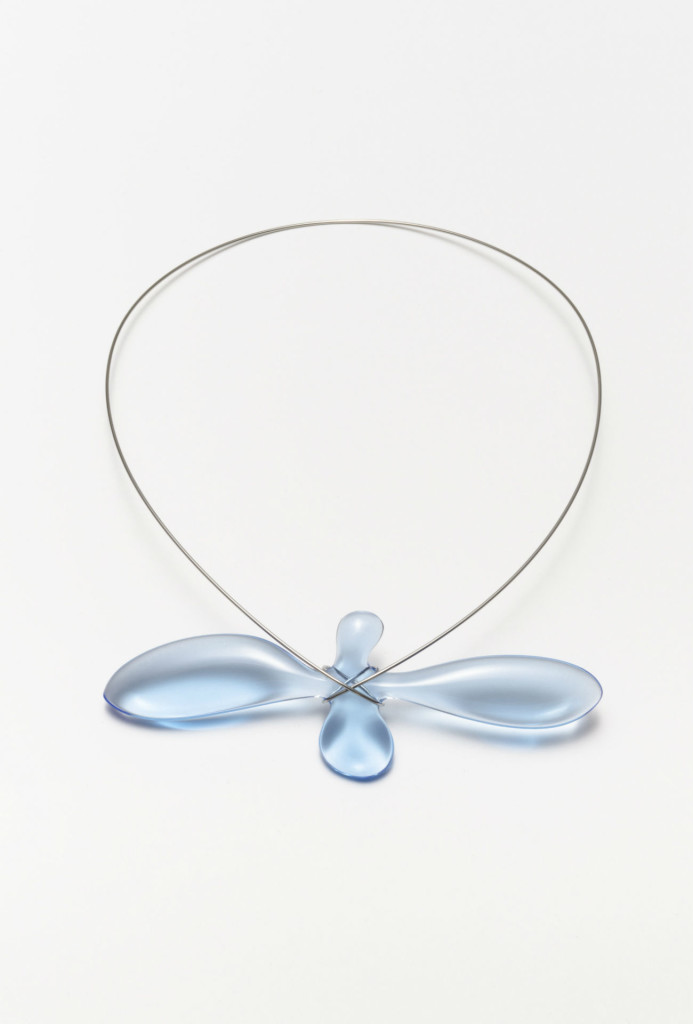 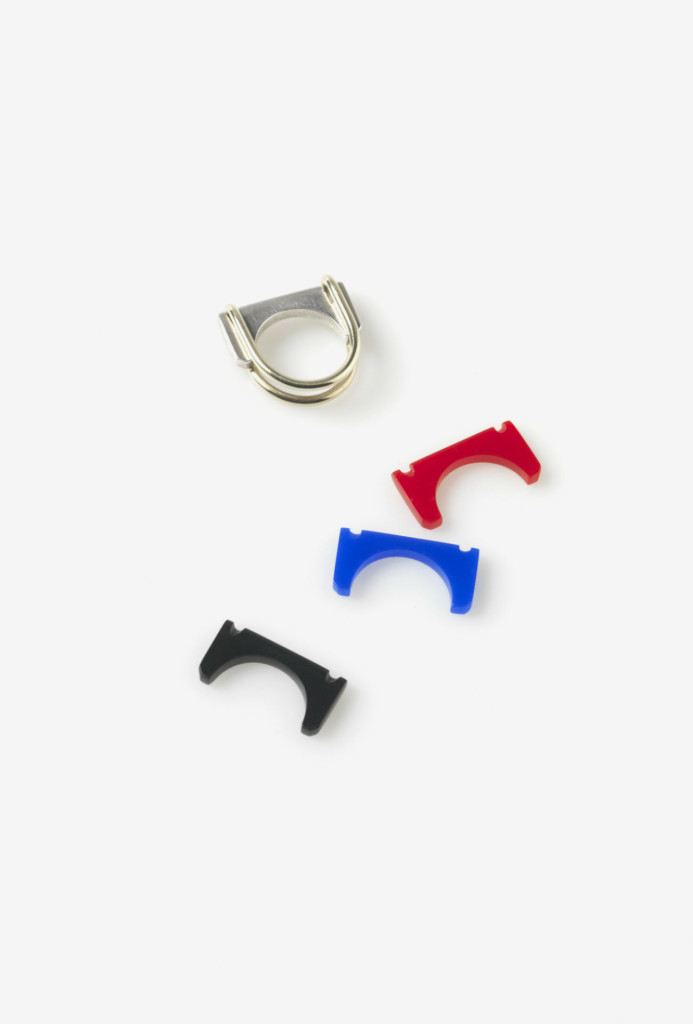 2015 has been a very successful year for Derrez as a jewelry artist: in March, he was awarded the coveted Herbert Hofmann Prize in Munich, and the CODA Museum in Apeldoorn will be honoring him with an exhibition, accompanied by a publication, starting on November 1. Things could hardly be going better for Derrez, some of whose creations have already been purchased by the Stedelijk Museum, the National Museum of Modern Art in Kyoto and the Neue Sammlung in Munich. Yet it hadn’t been easy for him at first. His mother gave him a last chance to enroll for university studies – provided that he would complete them. He heeded her admonition, renounced a career as a dancer (purportedly for lack of talent), studied design and trained as a goldsmith – fortunately for the art jewelry scene. But according to Derrez, jewelry doesn’t need recogni- tion as an art form but as a cultural asset – and as such jewelry might be more meaningful than art. 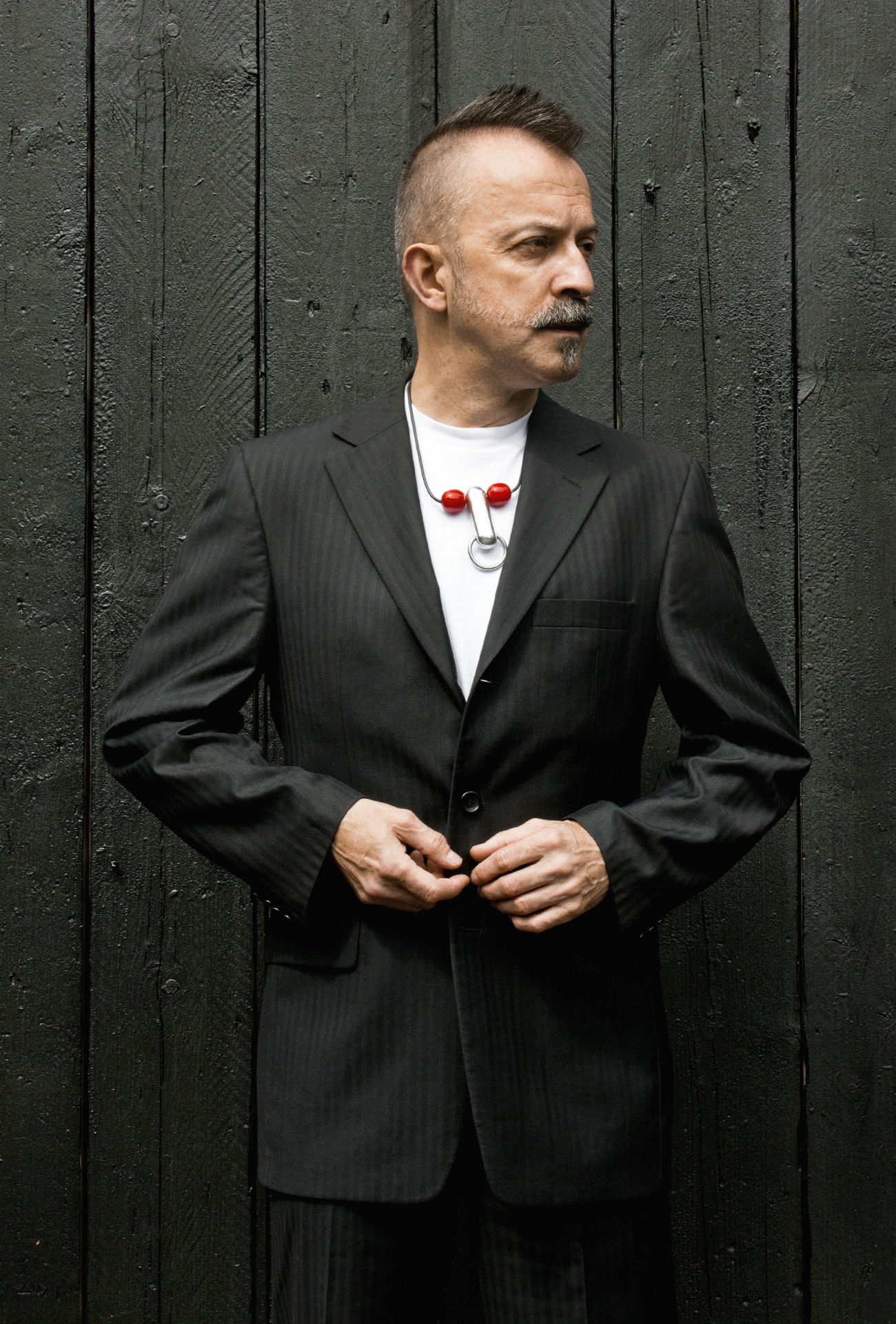