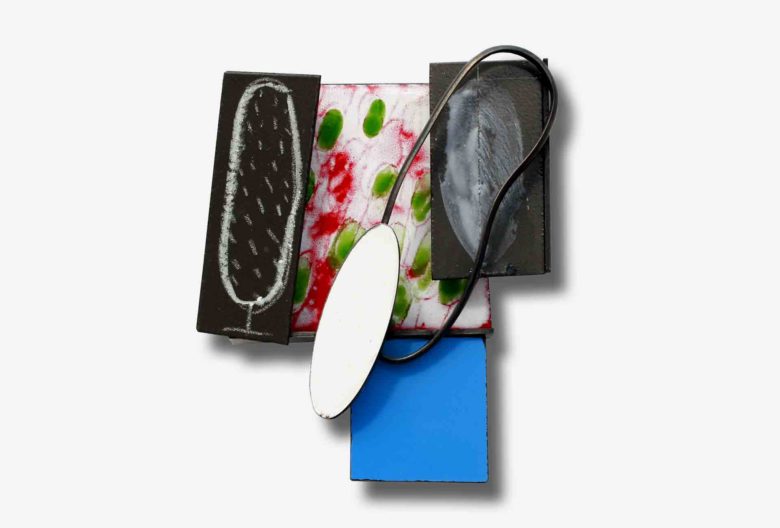 More than 900 goldsmiths and jewellery designers from around 70 countries have applied to display their work at the special exhibition for contemporary jewellery. This takes place at “Handwerk & Design” as part of the International Craft Trades Fair at the Fairground Munich every year. From the 7th to 13th March 2018, visitors will be able to admire the creations of 65 jewellery designers from 21 countries at Schmuck.

This year the participants were selected by Hans Stofer, Head of Jewellery Department at the Burg Giebichenstein University of Art and Design Halle. “What amazed me again and again as I looked at the submitted portfolios spread on the table and each individual portfolio that I picked up was the endless diversity of jewellery-making presented,” he said about the selection process. In the end, works from 65 artists in 21 countries were chosen. Germany has the strongest presence, followed by Japan, Argentina, and the Netherlands. On Saturday, 10th March 2018,  5 p.m. the prestigious Herbert Hofmann Prizes will be awarded on the stage in Hall B1 of the International Craft Trades Fair. 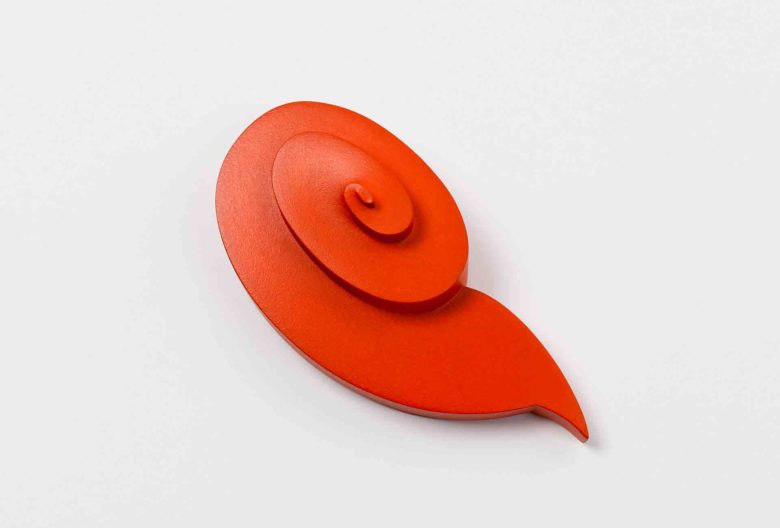 In addition a “Modern Classic” is also honoured with a retrospective every year. In 2018, this will be Otto Künzli from Switzerland, artist and former Professor at the Academy of Fine Arts Munich. “His excellent role,” justifies the jury, “has played a decisive part in the City of Munich being regarded as a centre of contemporary jewellery throughout the world – a phenomenon that is reflected at the special jewellery exhibition of the International Craft Trades Fair year in year out.” 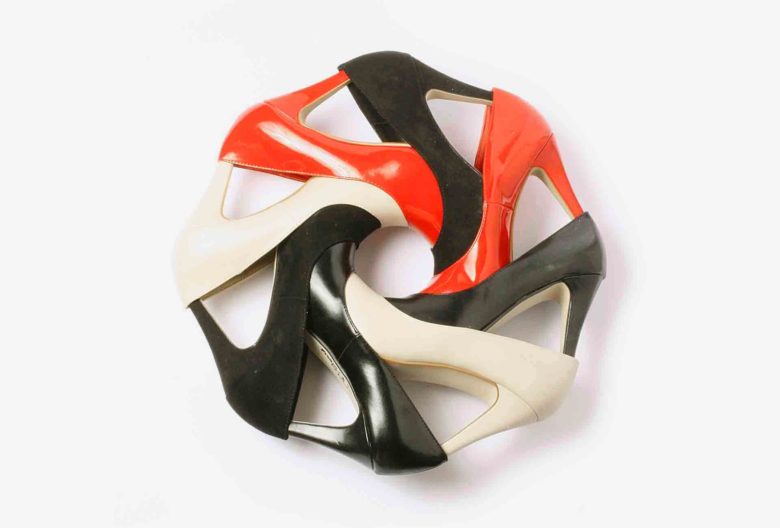 For Schmuck 2018, the trade show organisation GHM will organise a separate city map showing all events in the galleries, lofts, and museums, which are also taking place to celebrate the special show in Munich. In addition to information on Schmuck and “Handwerk & Design” within the scope of the Craft Trades Fair, this will include further event locations and dates. The printed city map can be obtained at the trade show, while an online version will be available at www.ihm-handwerk-design.com from February 2018. 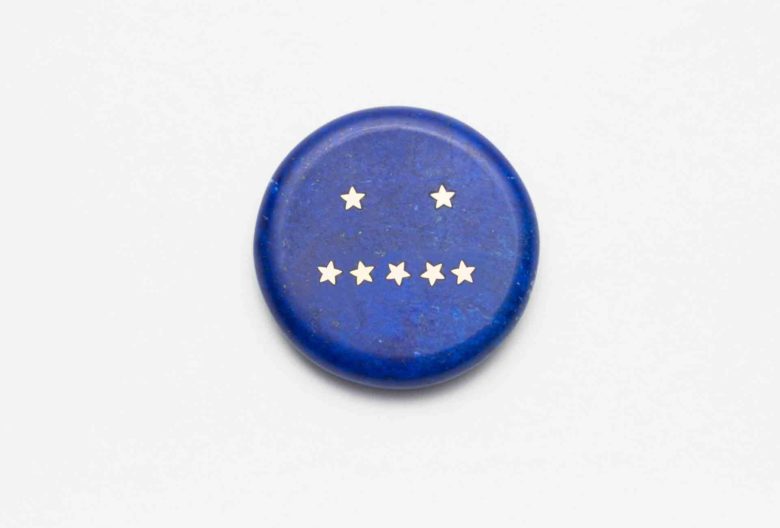 About “Handwerk & Design” [Craft and Design] 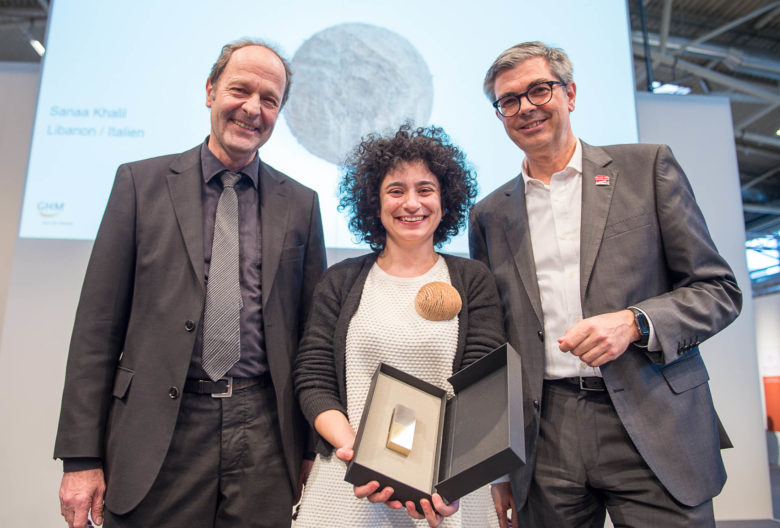 Conferral of the Herbert Hofmann Prizes 2017. Wolfgang Lösche (director of the special jewelry show, Chamber of Commerce of Munich and Upper Bavaria), prizewinner Sanaa Khalil, and Dieter Dohr (chairman of the board of GHM).