Last year, the Loewe Foundation launched the international annual Loewe Craft Prize to showcase and celebrate newness, excellence and artistic merit in modern craftsmanship. With the aim to acknowledge the importance of craft in today’s culture and recognize artisans whose talent, vision and will to innovate will set a standard for the future, in its first year the Prize received nearly 4,000 submissions from 75 countries. (A detailed article about the winners and other highlights will are published in the current summer edition of Art Aurea, which you can order here.) Now the annual competition starts its second term.

Ernst Gamperl, designated jury member of the upcoming competition points out what he will be seeking for in the entries: „The key thing is, that I get moved and touched by the object. Goosbumps for example are a good sign.“ The wood artist, winner of the first Loewe Craft Prize obviously did just that himself by convincing the jury with his wooden vessels he had shaped from the trunk of a 300-year-old oak that had been uprooted by a storm.

All entries should be an original work, handmade or partly handmade. The objects must fall within an area of applied arts, such as ceramics, bookbinding, enamelwork, jewelry, lacquer, metal, furniture, leather, textiles, glass, paper or wood. Being one-of-a-kind they should have been created in the last five years, have won no prizes previously and demonstrate artistic intent. 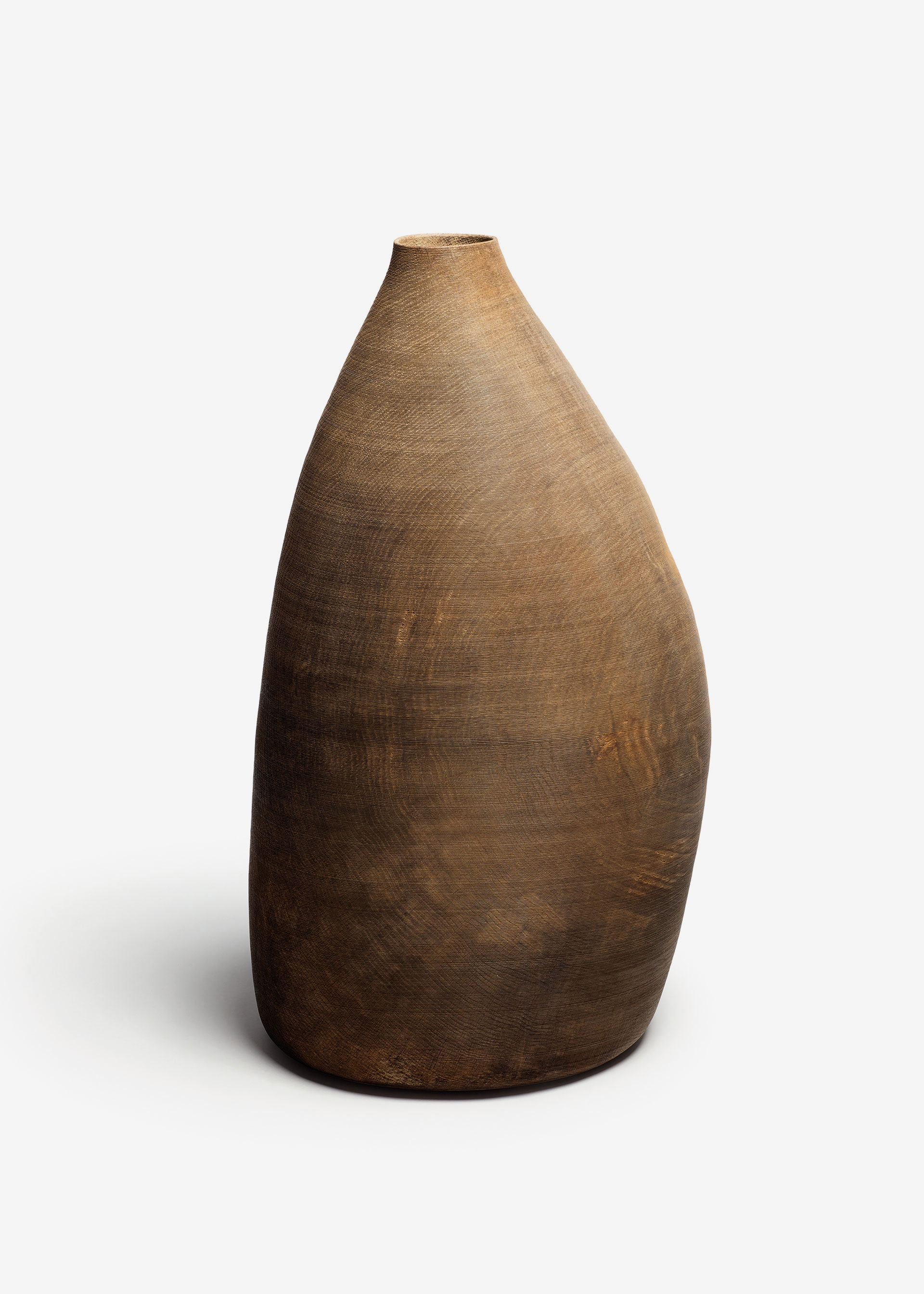 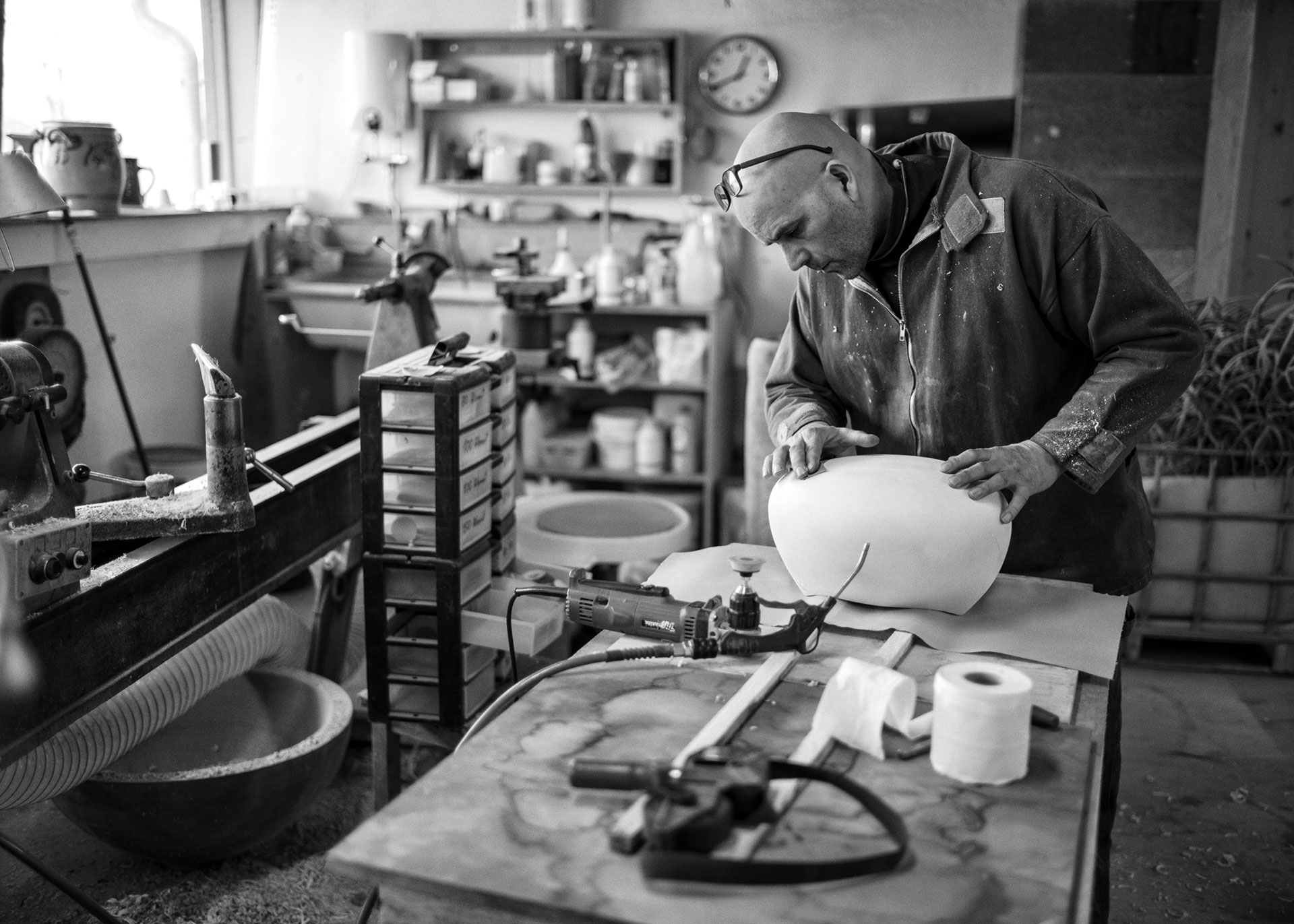 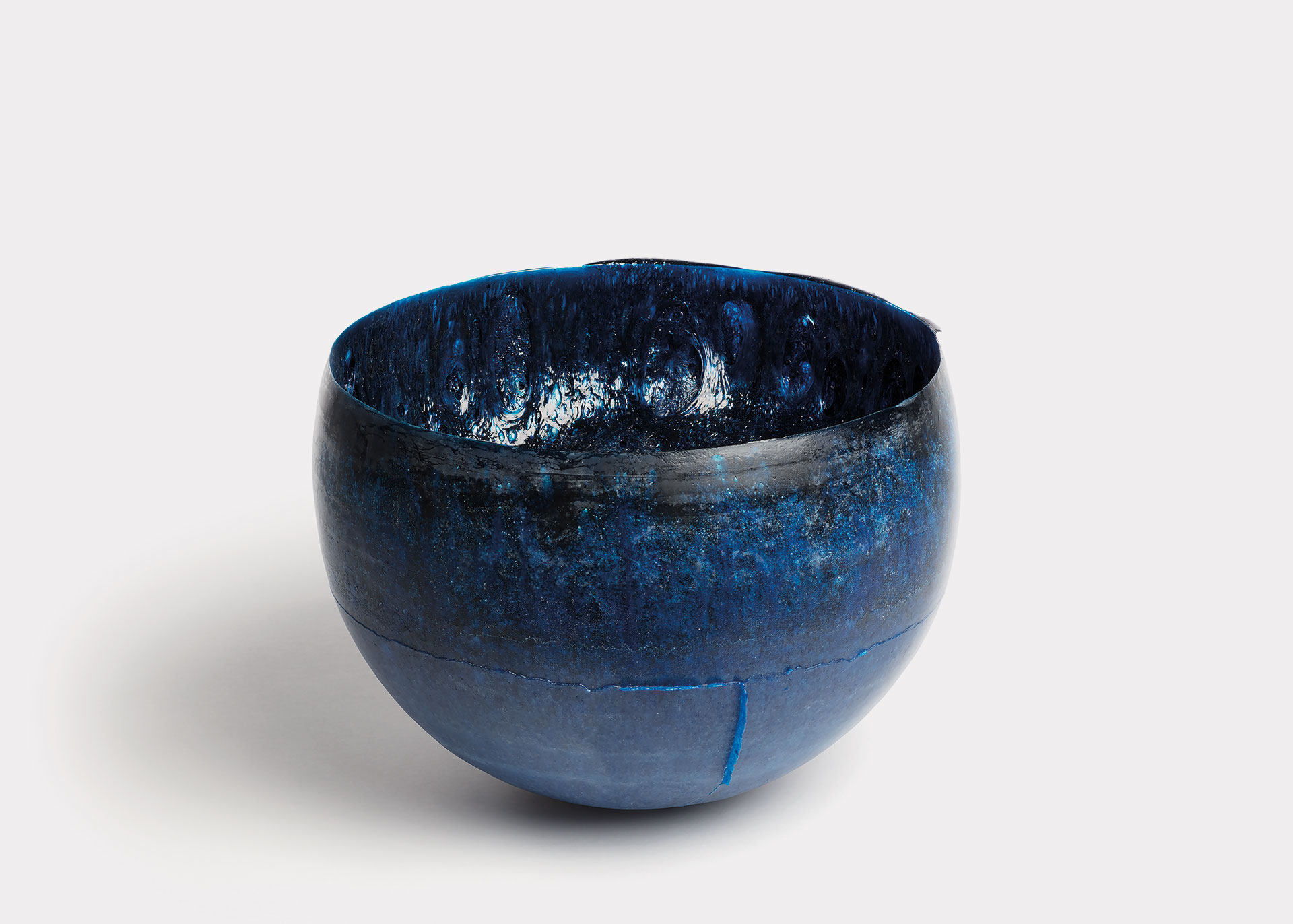 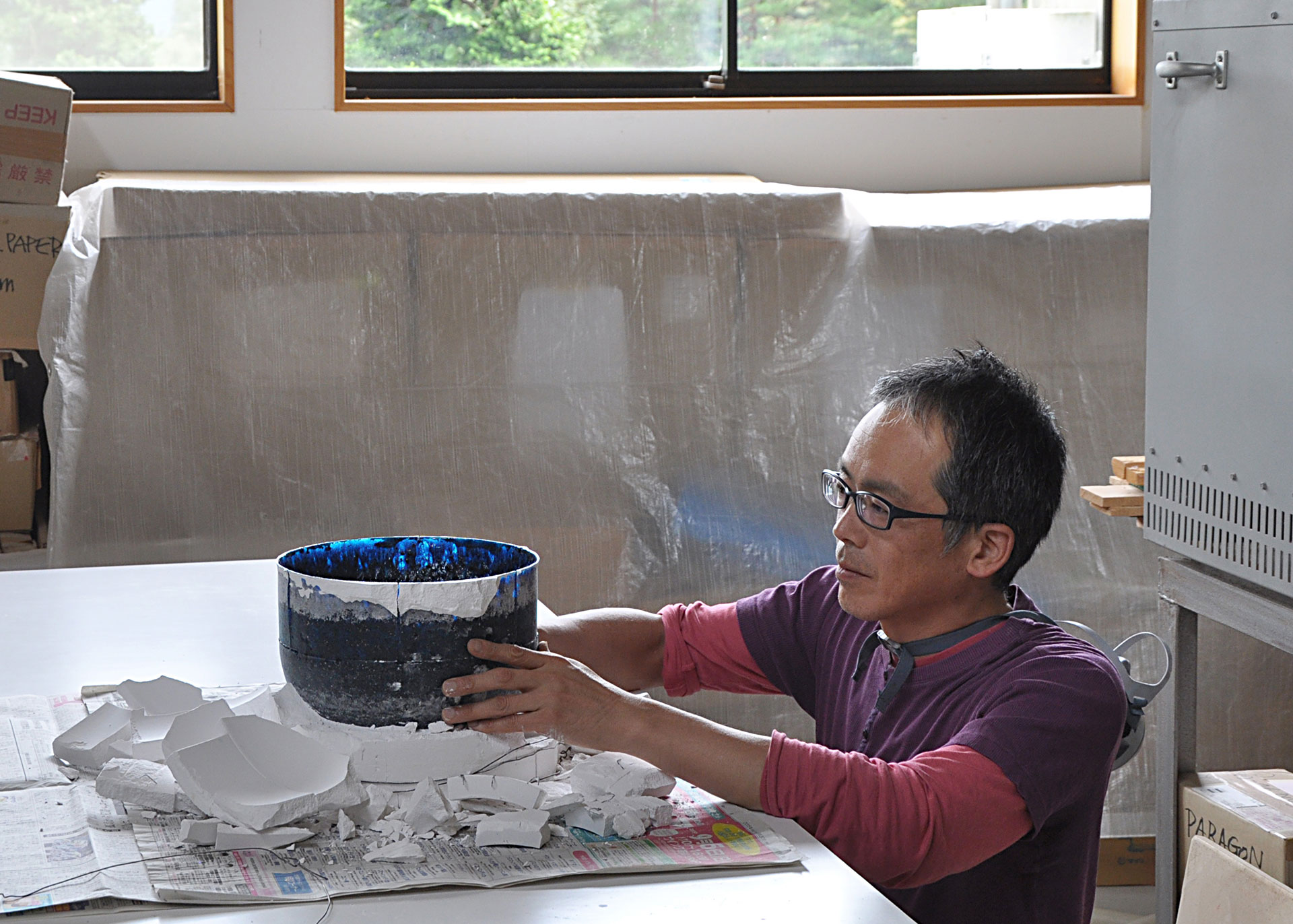 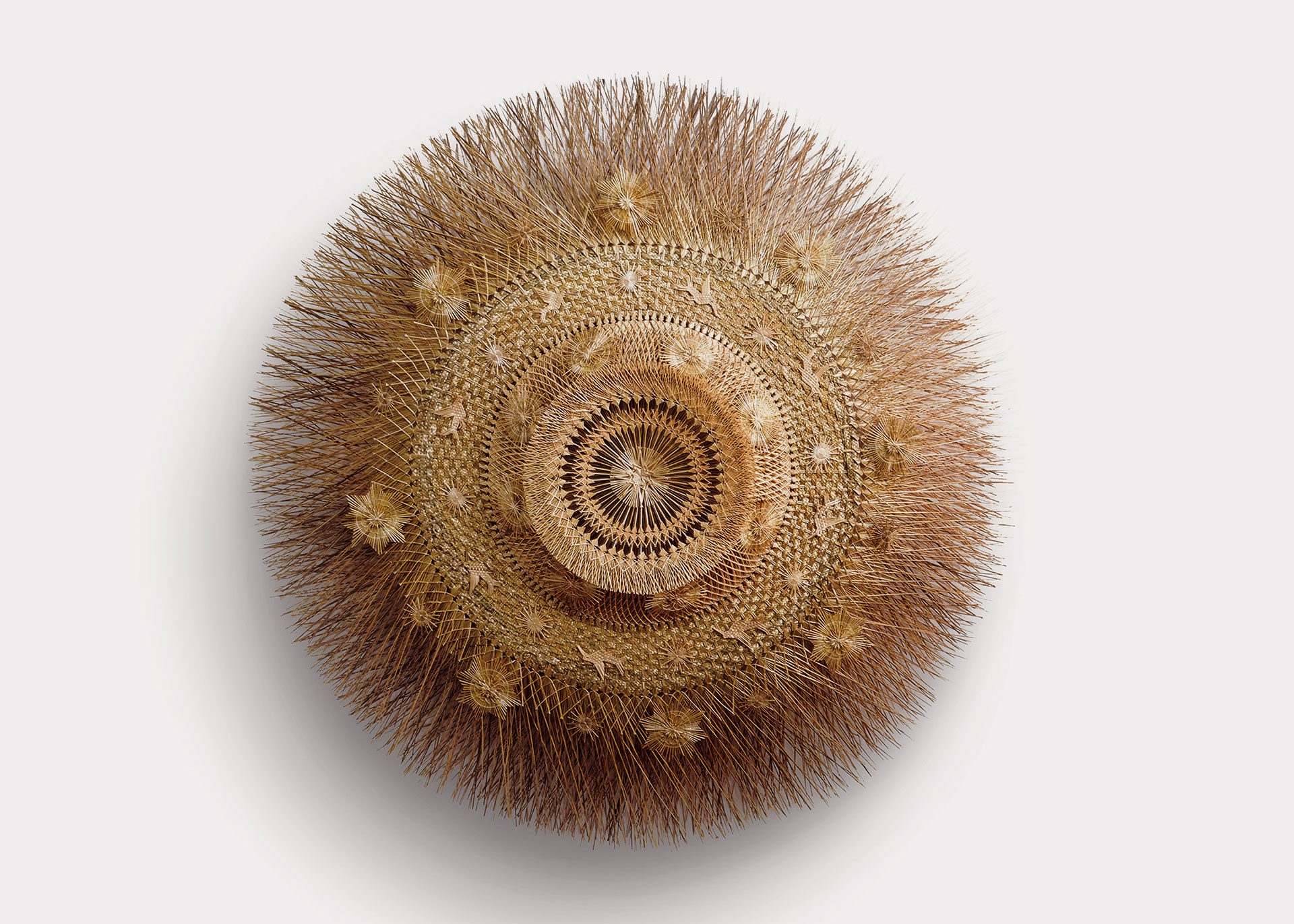 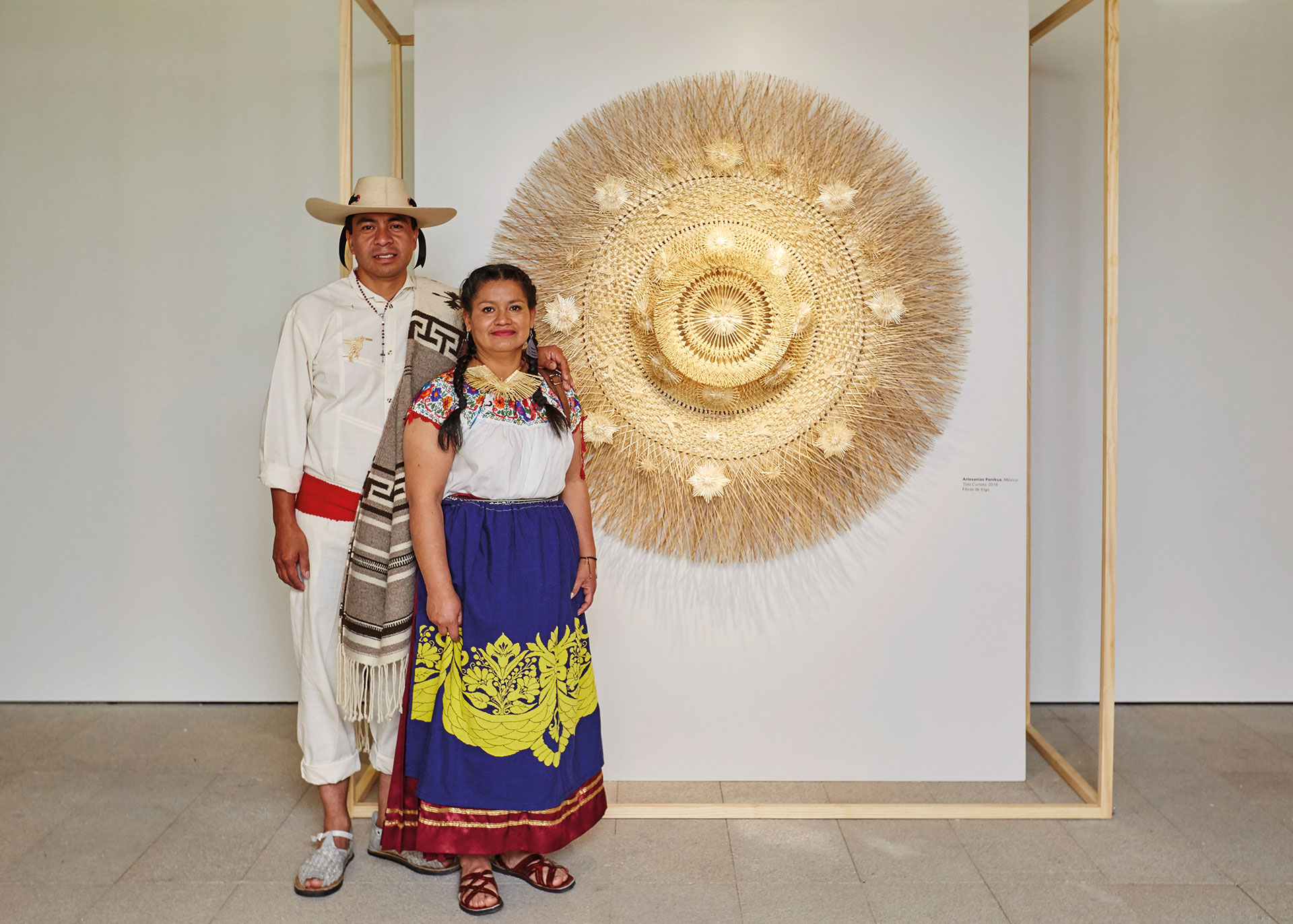 Artesanias Panikua at the award ceremony on 10 April in Madrid.