Born in Bien Hoa, Vietnam in 1969, Sam Tho Duong arrived in Pforzheim after fleeing by boat from his native country. Last year, he worked in Hanau as the town’s sixth “city goldsmith.” Steps of Mindfulness was the theme of his workshop for students from the drawing academy. The jewelry created during that workshop are currently on display, along with Duong’s own artworks, at the Goldschmiedehaus. 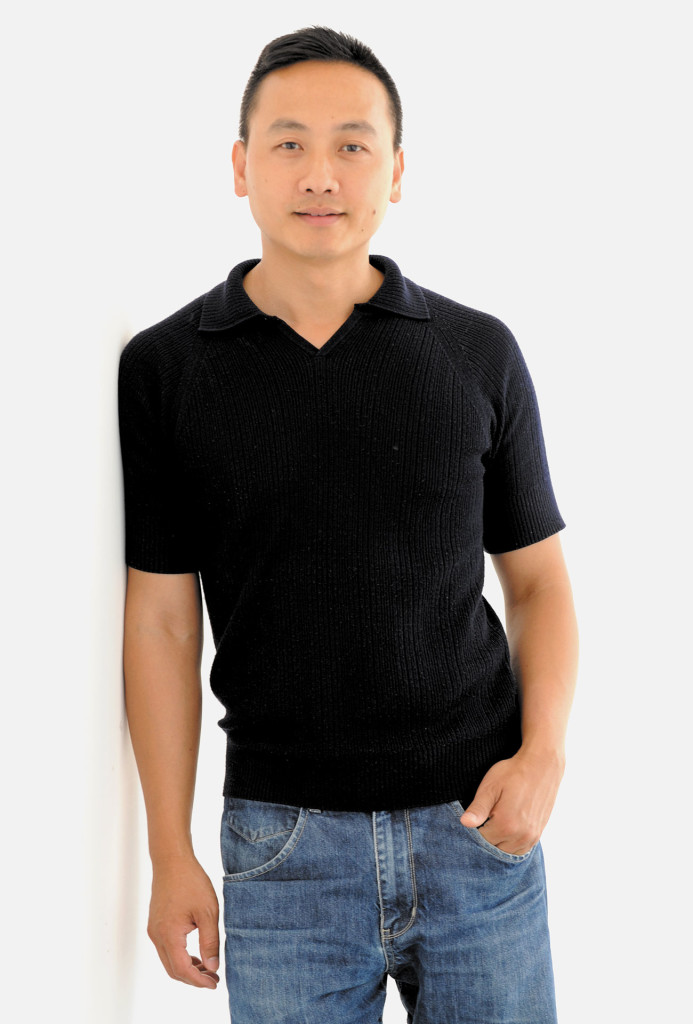 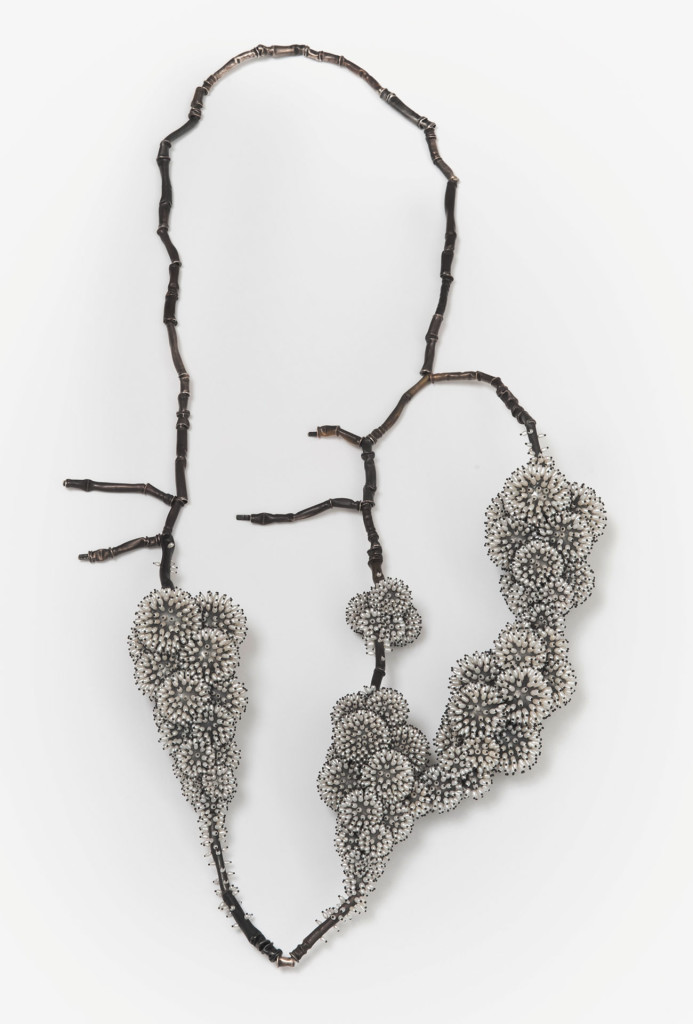 After training as a goldsmith in Pforzheim, Duong attended the city’s Hochschule für Gestaltung, where he earned his diploma in 2002. His repertoire includes brooches and space-encompassing jewelry for the body and the neck. Sam Tho Duong primarily became well known for the pieces in his Frozen series, which feature freshwater rice pearls. While in Hanau, Sam Tho Duong turned his attention to the Grimm Brothers, who were born there and to whom he dedicated an artwork in the shape of two hats.

A jury in Hanau has named a “city goldsmith” every two years since 2004. Each goldsmith spends six weeks at the Staatliche Zeichenakademie, where he or she offers a workshop. The selection of the city goldsmith, which is overseen by the Gesellschaft für Goldschmiedekunst e.V., also includes a solo exhibition at the Deutsches Goldschmiedehaus. The project is financed by the city of Hanau. In 2004, Hanau’s first city goldsmith was the gold- and silversmith Rudolf Bott. The honor was given to the Japanese jewelry artist Jiro Kamata in 2006. Jurors chose the Belgian artist Hilde De Decker as the first woman “city goldsmith” in 2008. She was followed in 2010 by Karl Fritsch, who resides alternately in Germany and New Zealand, and by Vera Siemund from Hamburg in 2012.