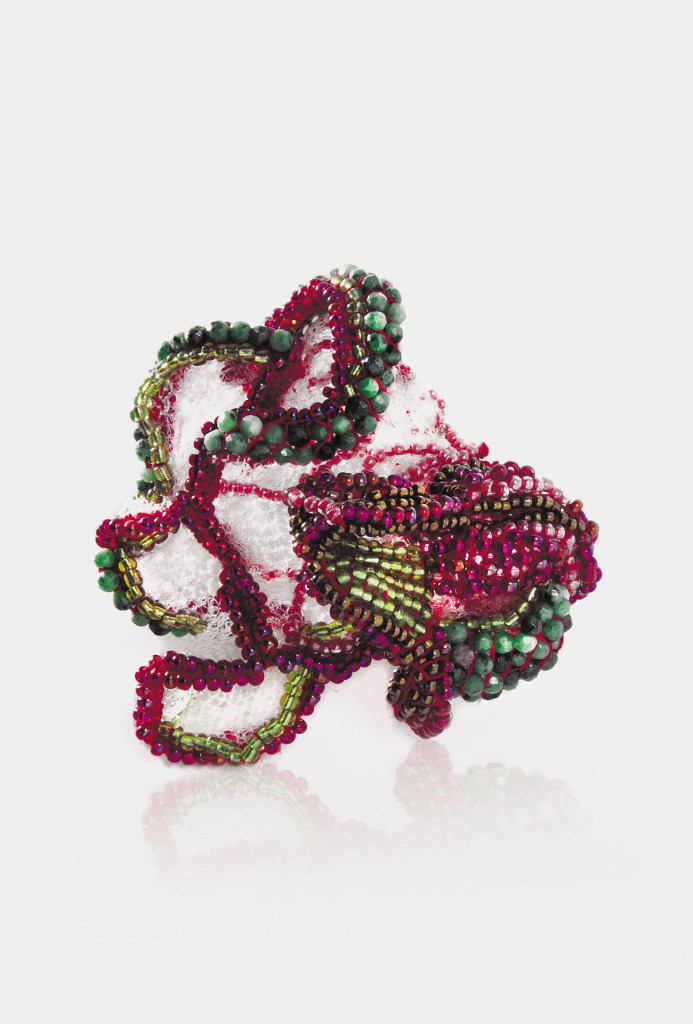 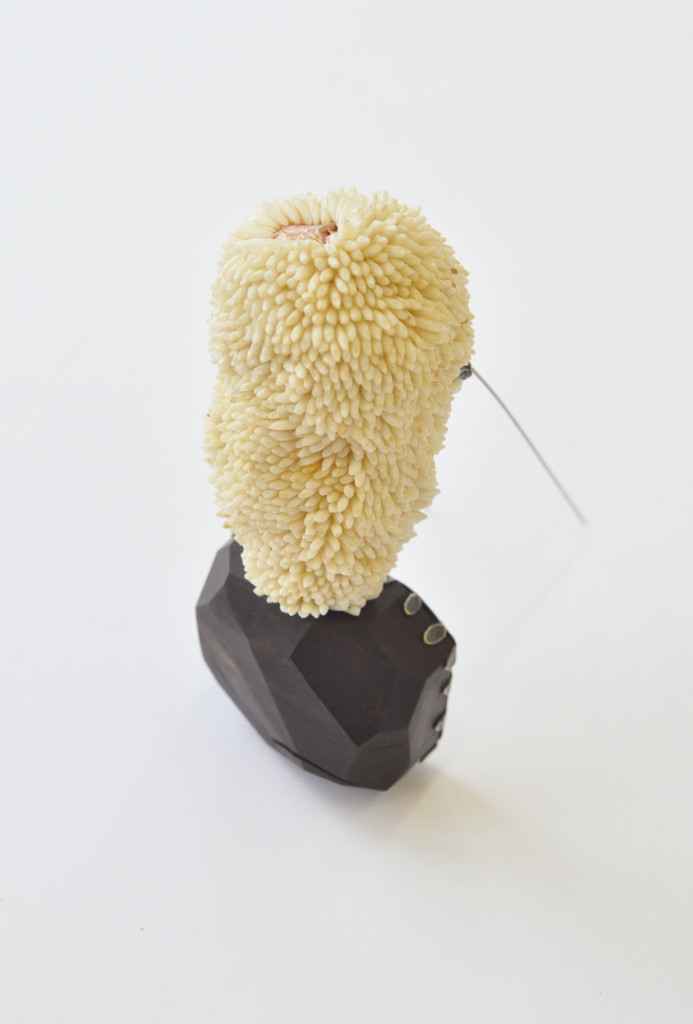 The Italians’ relationship with their wine is legendary, and there are countless tales and myths surrounding this alcoholic beverage. Wine is an integral part of people’s everyday life in this Mediterranean country, even though the latest findings suggest that it was discovered by the Chinese more than 9000 years ago. As evidenced by the international competition entitled Gioielli in Fermento (Jewelry in Ferment), wine is also a rich source of inspiration for artistically created auteur jewelry. This year’s theme for the competition, which has been held every year since 2011 and was curated by Eliana Negroni, was #unconventionaljewellery. It inspired 130 jewelry artists to submit highly unconventional creations, hoping to win the Premio Torre Fornello and to be included in the related exhibition, which was held in May 2015. 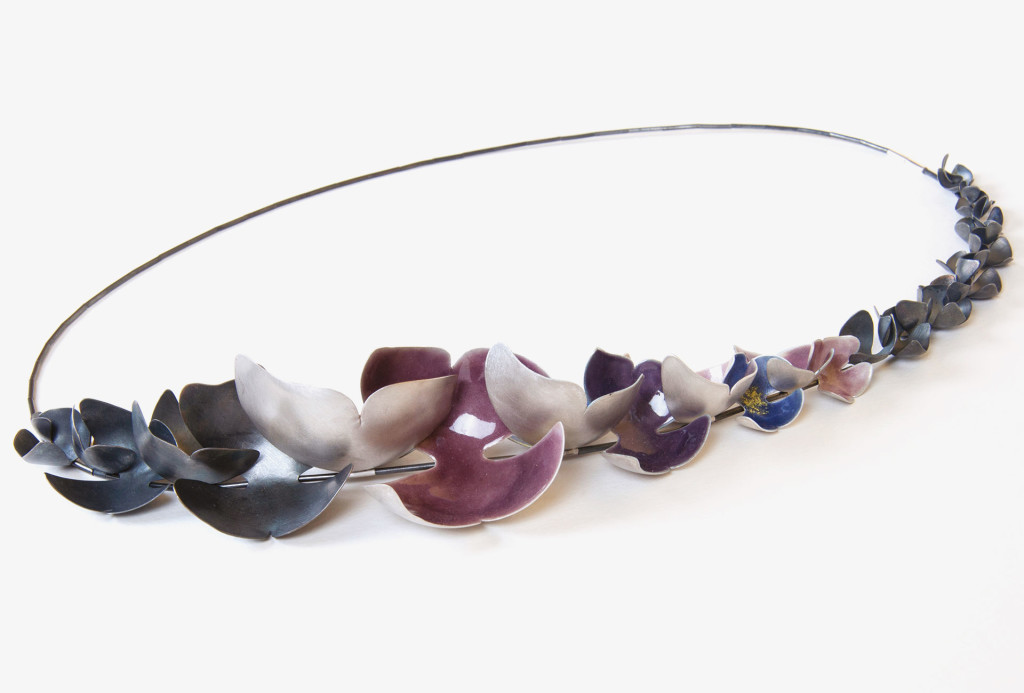 The award has been named after and is sponsored by the historical Torre Fornello winery in the Province of Piacenza in northern Italy. So there would have hardly been a better place to present the winner’s creations, all the more so since the winery’s owner, Enrico Sgorbati, is also a passionate art collector. Akis Goumas was honored with an award for his organic necklace that “features the contrast between evanescence and power”, as the jurors explained. “Fresh, colorful and audacious” is how they referred to the award-winning ring created by Sébastién Carré. Students were also allowed to participate for the first time this year. The winner in this category was Saerom Kong of the Idar-Oberstein department of Trier’s University of Applied Sciences.