The “Fangfrisch” [Freshly Caught] trade fair will be held for the first time in the northeast of Germany from October 6 to 8, 2023. Organized by the Landesverband Angewandte Kunst Mecklenburg-Vorpommern e.V., the fair in Wismar is open to the public and serves as a platform for contemporary applied art in northeastern Germany.

A wide range of outstanding creations from workshops in the federal state and beyond its borders will be on display. The “Fangfrisch” fair sees itself as a mediator between artists and people interested in art and is intended to enhance the visibility of current developments in this field.

The Hanseatic city of Wismar is a UNESCO World Heritage Site with a culturally and historically significant townscape and numerous Gothic and Renaissance monuments. The city’s surroundings include the state capital of Schwerin as well as the cities of Rostock and Lübeck. Hamburg and Berlin are likewise not far away. The fair will be held at a time of year when Wismar and the Baltic Sea are visited by many people with an interest in culture and art.

For the new “Fangfrisch” fair, the Landesverband Angewandte Kunst MV e.V. can use the market hall in the harbor of Wismar, a centrally located location. The organizers are confident that the new fair at the old port will become another important beacon for the visibility of applied arts in Germany.

Applications are welcome until February 28, 2023.

Below are some works by members of the Landesverband Angewandte Kunst Mecklenburg-Vorpommern e.V.: 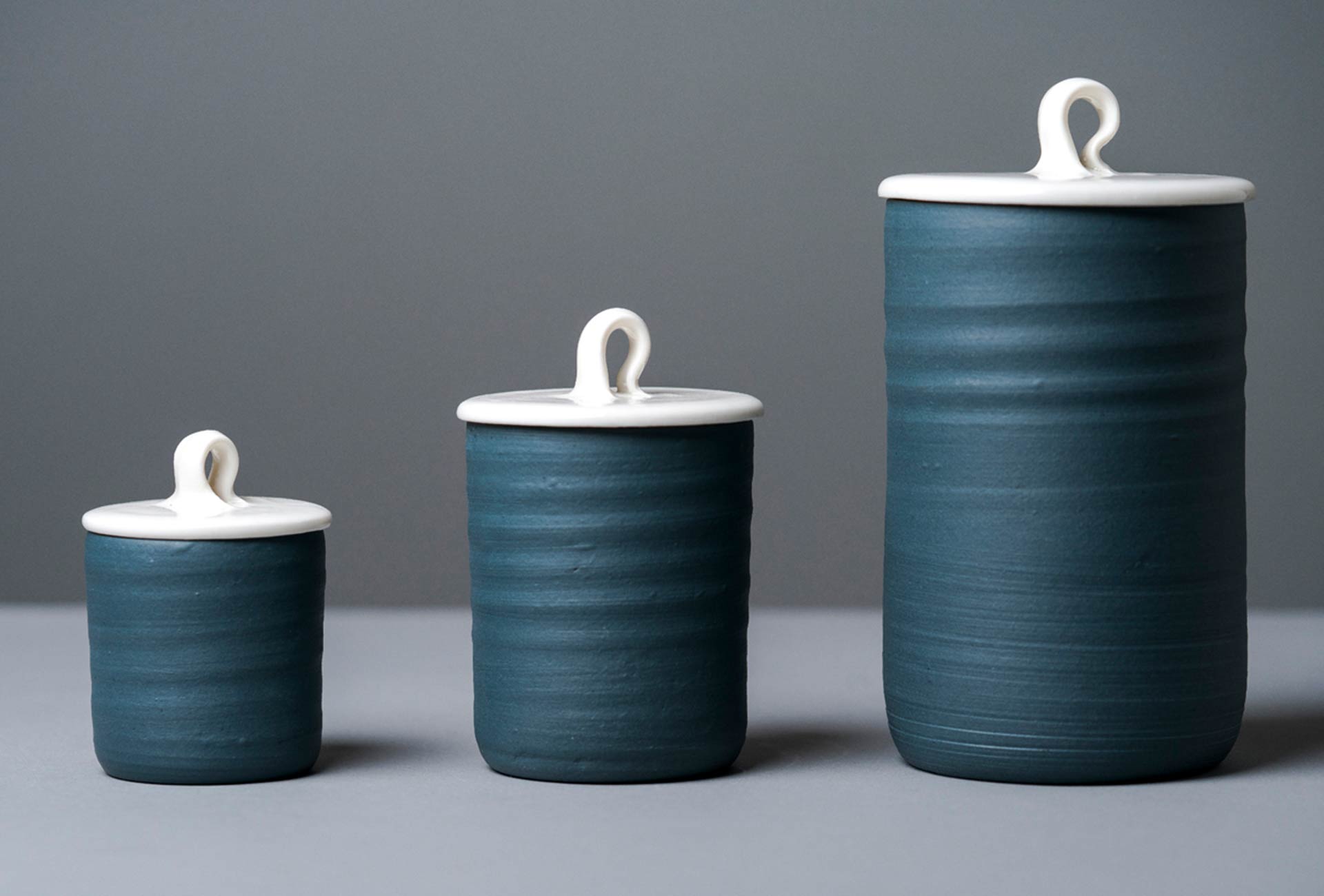 Boxes of black and white porcelain. Works by Sylvia Ludwig. 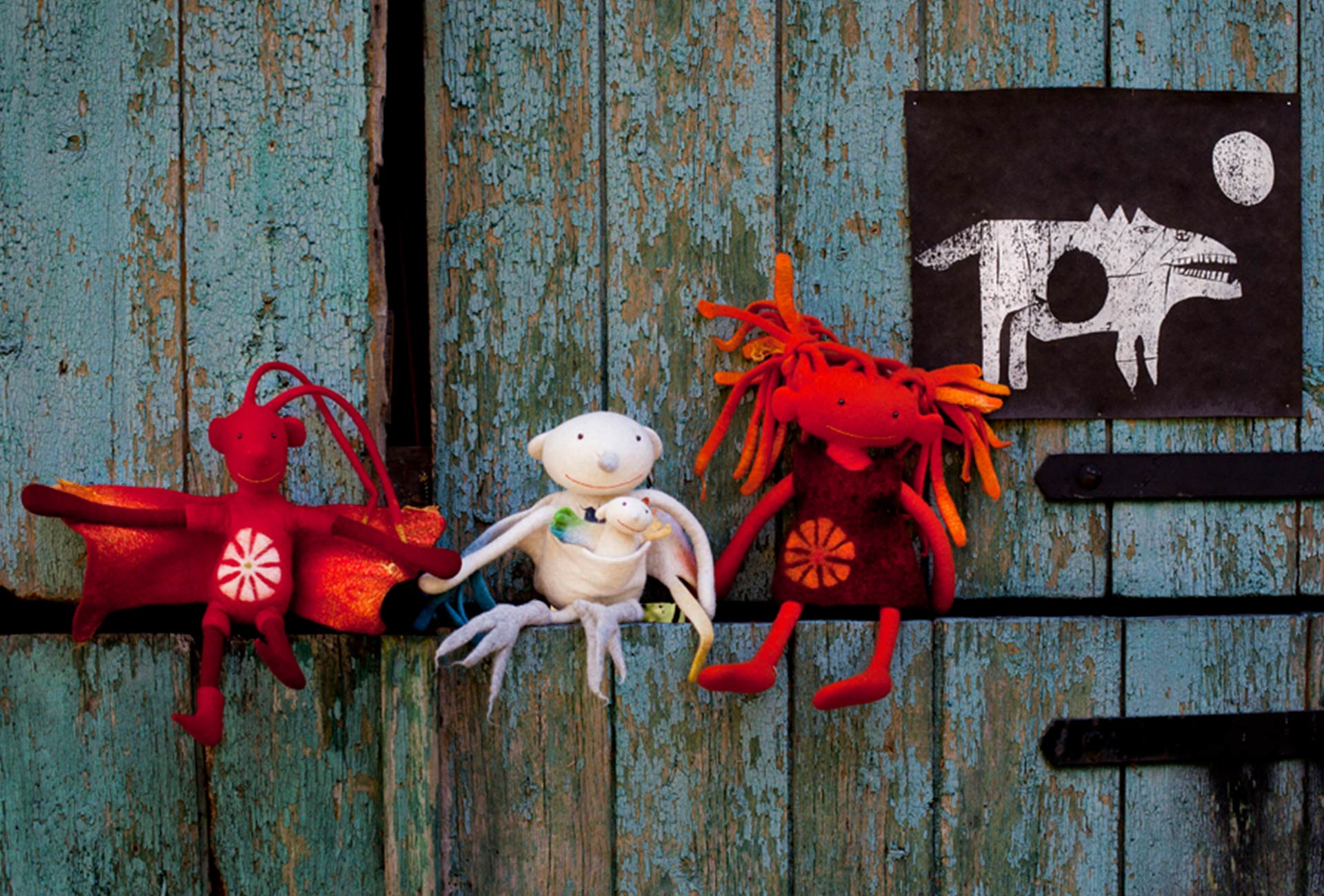 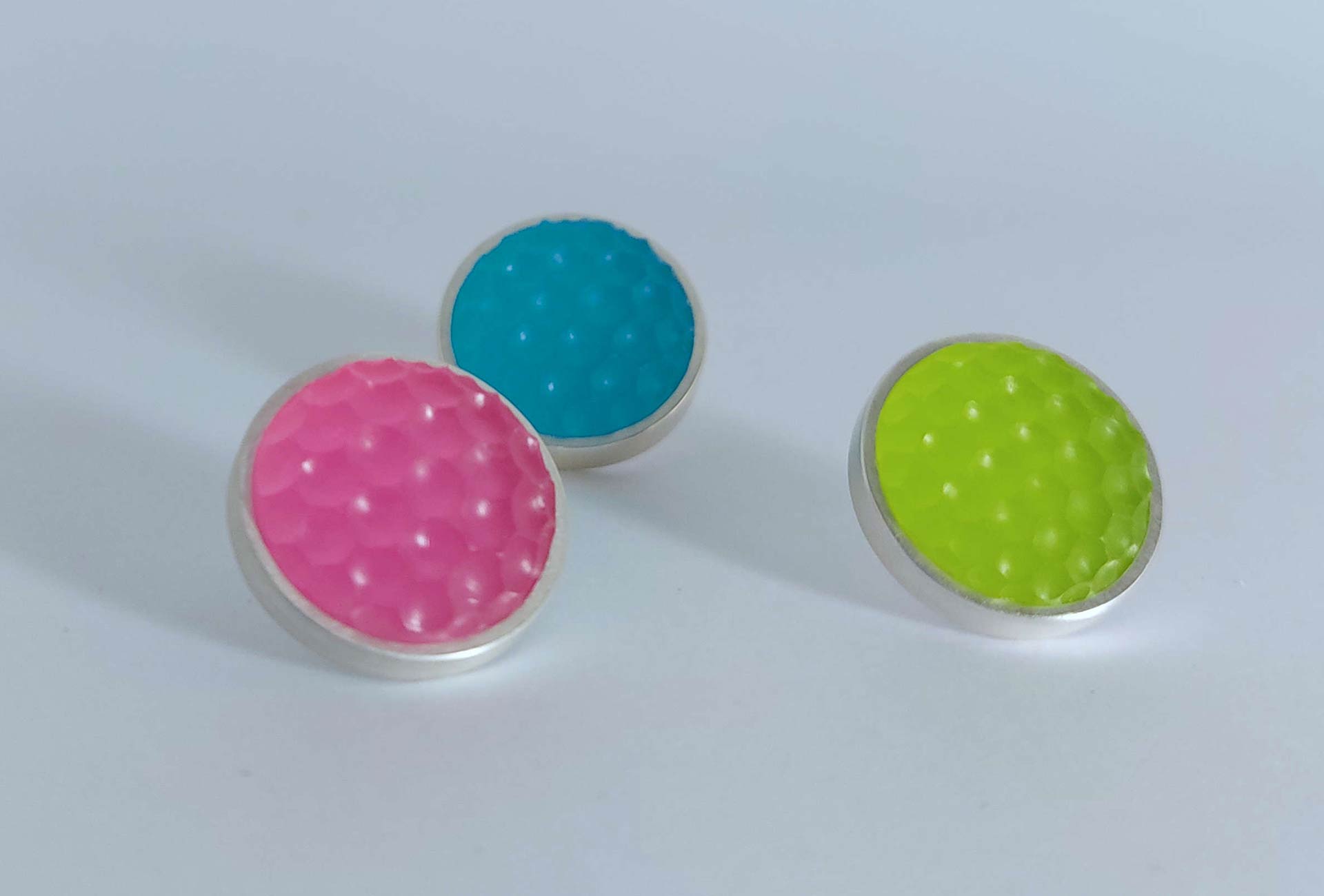 „Drops“ is what Anna Silberstein calls these candy-colored pins in silver and acrylic. 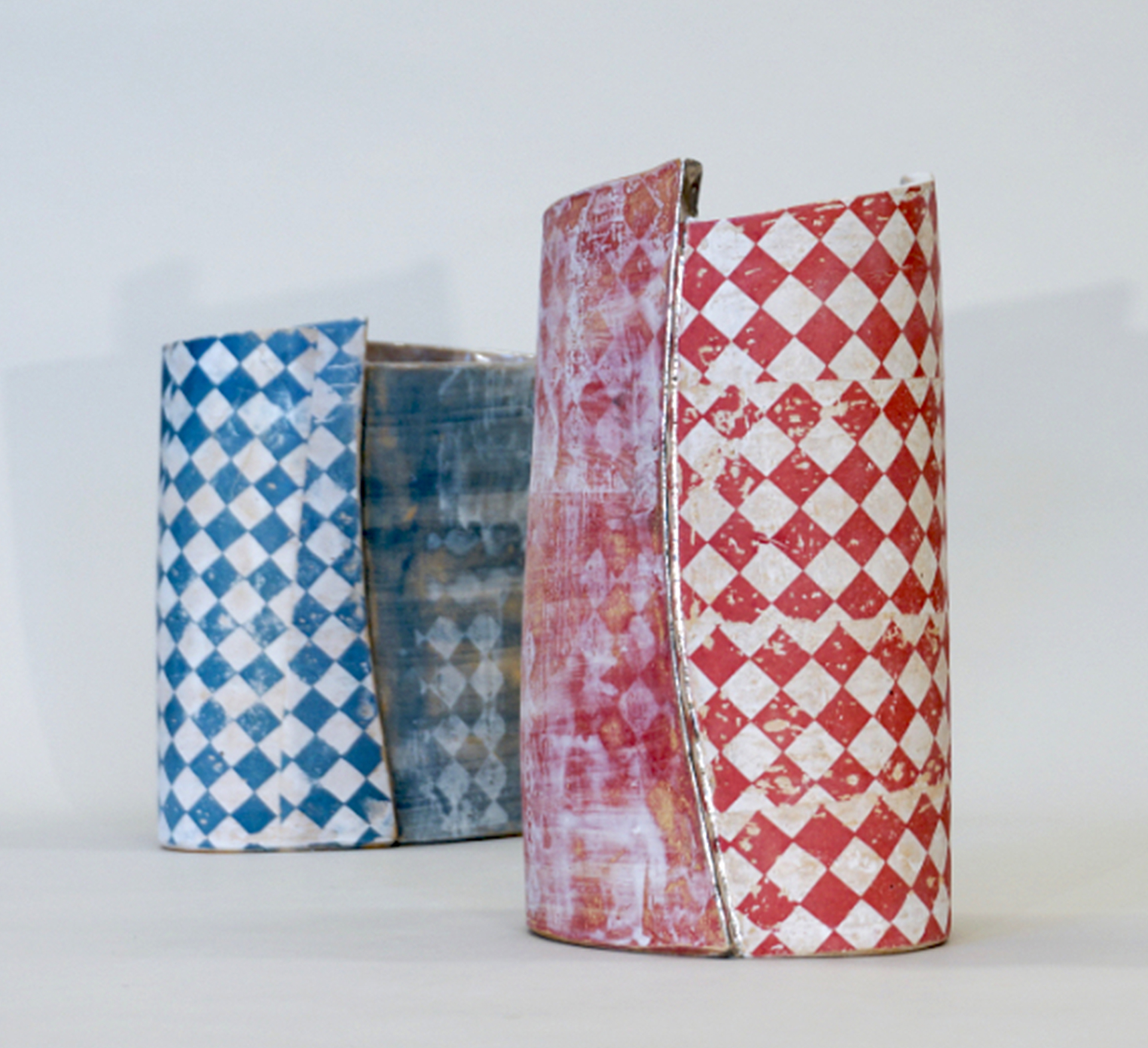