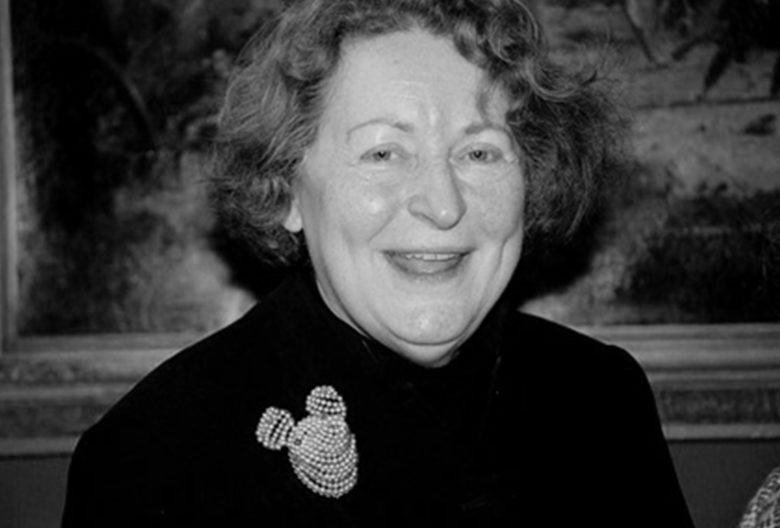 Marjan Unger was one of the best-known experts, collectors and authors of contemporary art jewelry. At the craft fair in Munich she was a welcome guest and often present at the award ceremony of the Herbert Hofmann Awards. For Art Aurea it was a special honor to be able to win Marjan Unger as a writer in the first issue 2010 after its re-founding. Another exiting document of her thinking about jewelry is the interview that Chris Reinewald conducted with Marjan Unger in Art Aurea, issue 3-2011. I got to know her as a profound, humorous but also critical woman and humanist and am grateful for the encounters with her. I also thank Helen Drutt, the great American gallery owner for art jewelry and crafts, who has sent me the news of the demise of Marjan Unger. She was born February 11, 1946 at Bussum, The Netherlands and died June 27, 2018 at the same city.

From 1995 to 2006, Marjan Unger worked as Head of the Free Design Department at the Sandberg Institute, which offers degrees in association with the Gerrit Rietveld Academie in Amsterdam. During the eighties she was editor-in-chief of the free design magazine Bijvoorbeeld and was involved in the Precious Metals Department at the Gerrit Rietveld Academie. Her book Dutch Jewellery in the 20th Century was published in 2004 and was the first product of her doctoral research which she started in 1995 and finished in 2010. To mark the occasion, Marjan and her husband Gerard donated her collection of nearly 500 pieces of Dutch jewelery to the Rijksmuseum. The collection, which covers the period 1905-2008, with a focus on the years 1930-1970, served as reference material for her book.

Beppe Kessler wrote, “Marjan passed away at home with Gerard around her after a gorgeous lobster dinner with champagne… she said more than once that she was happy with her life and what she did.” We all knew that she wanted to go happily and in peace.