This year, many were surprised about the laureates of the prestigious Pritzker Prize also known as the Nobel Prize for Architecture. Contrary to the usual distinction of globally represented architects, decision was made in favor of Catalan architecture firm RCR Arquitectes. The choice for an office, which focuses on a social, regional and sustainable architecture, marks a clear turn from the existing star cult. The jury’s reasoning also states. “Their works admirably and poetically fulfill the traditional requirements of architecture for physical and spatial beauty along with function and craftsmanship, but what sets them apart is their approach that creates buildings and places that are both local and universal at the same time.” 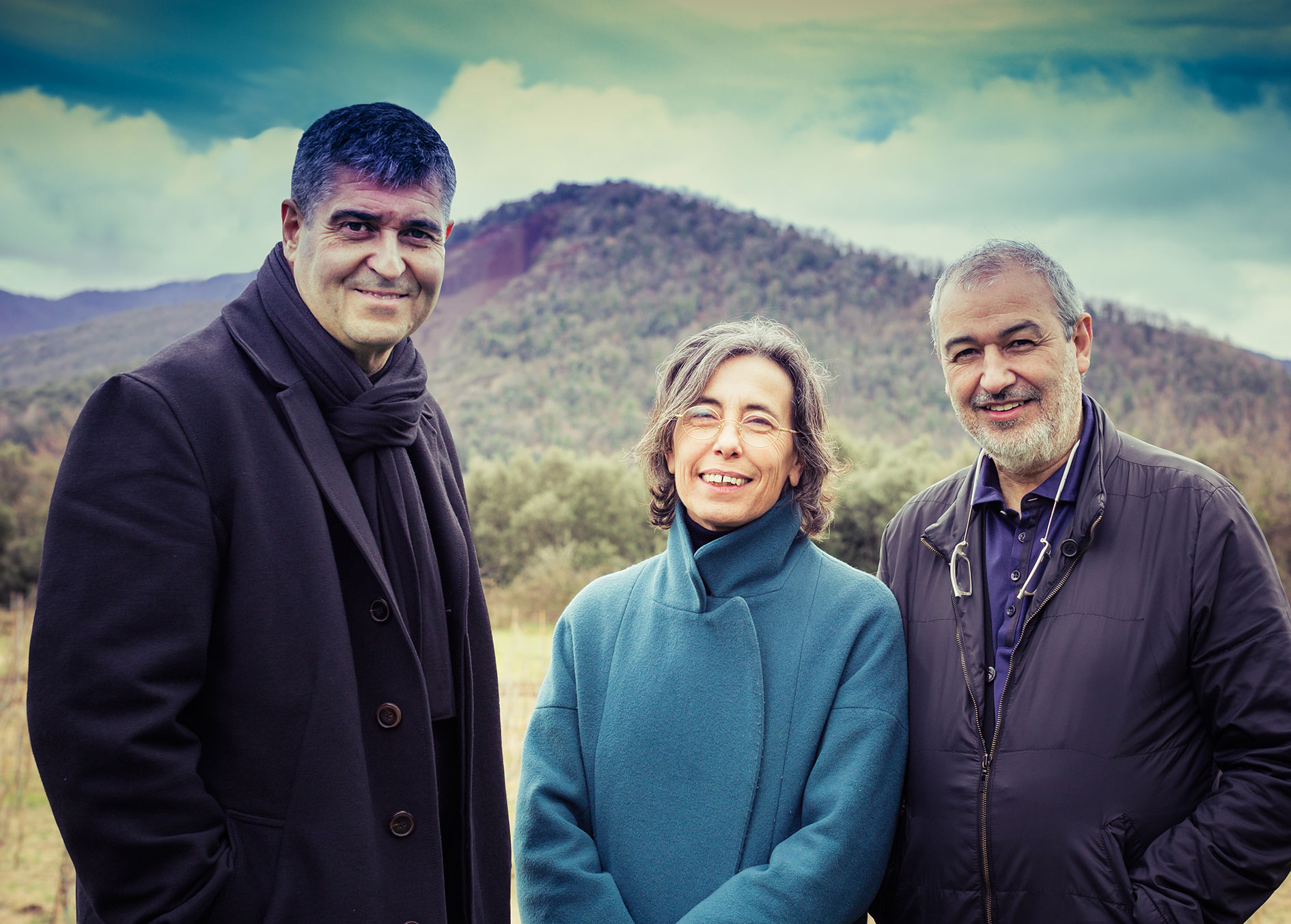 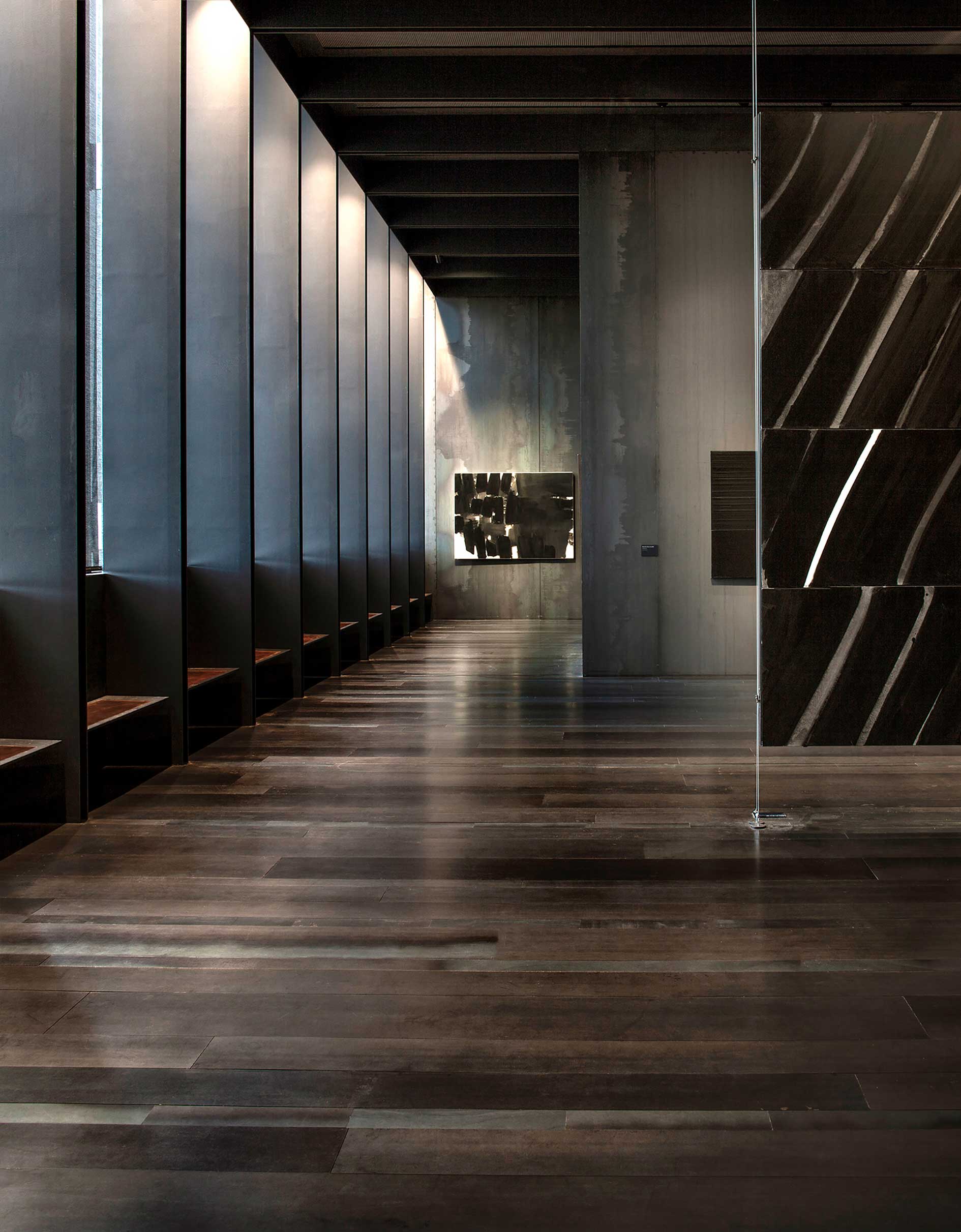 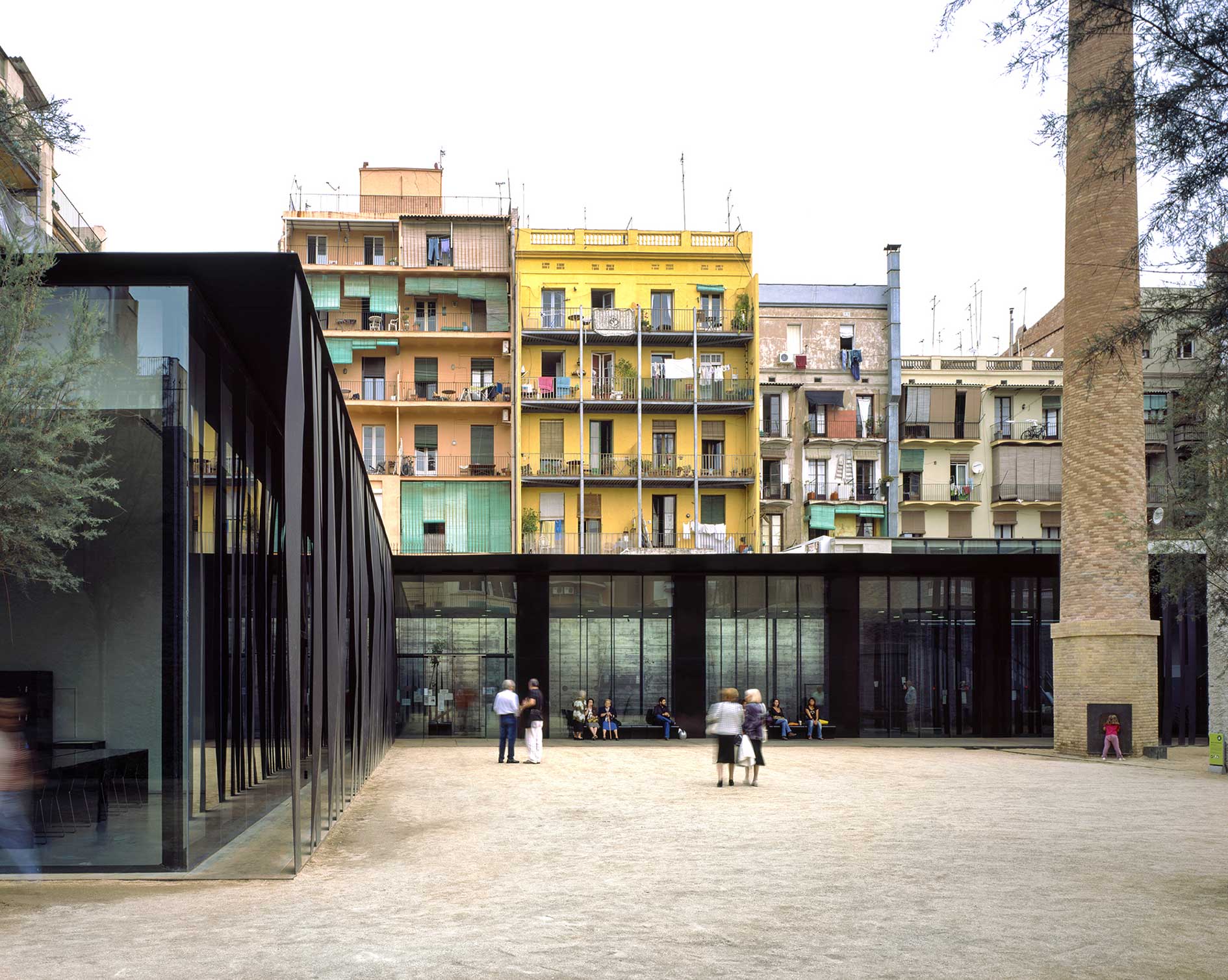 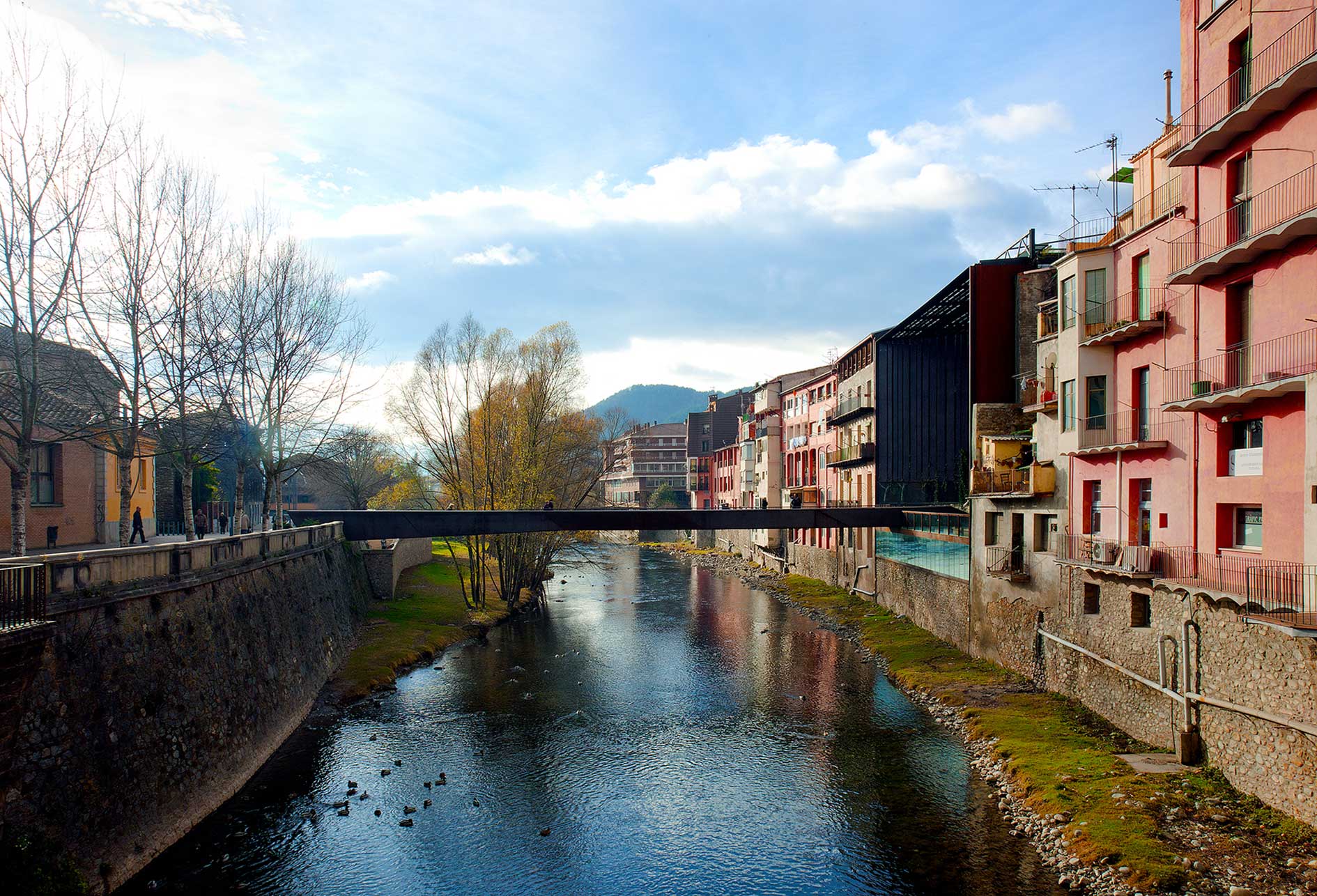 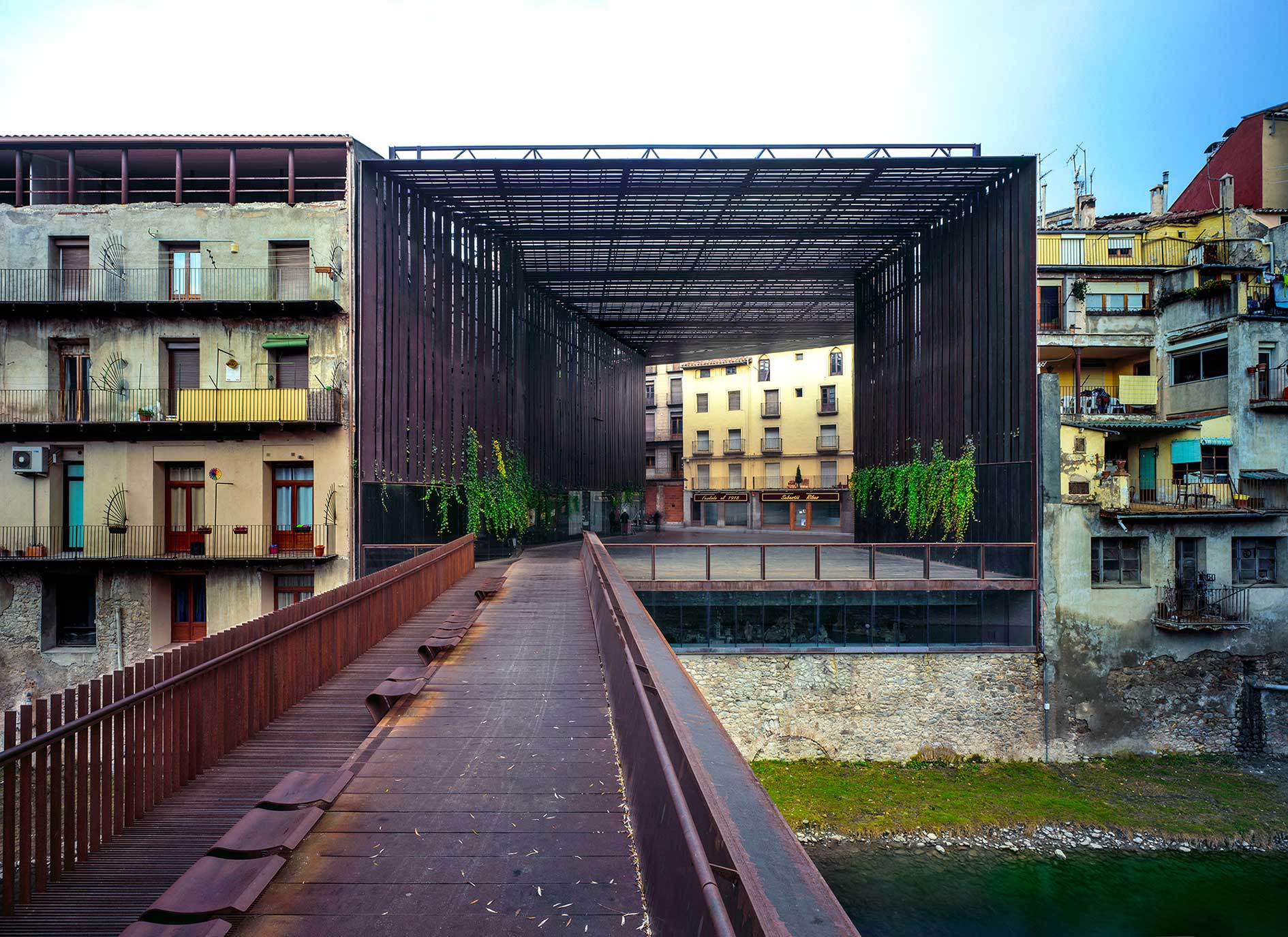 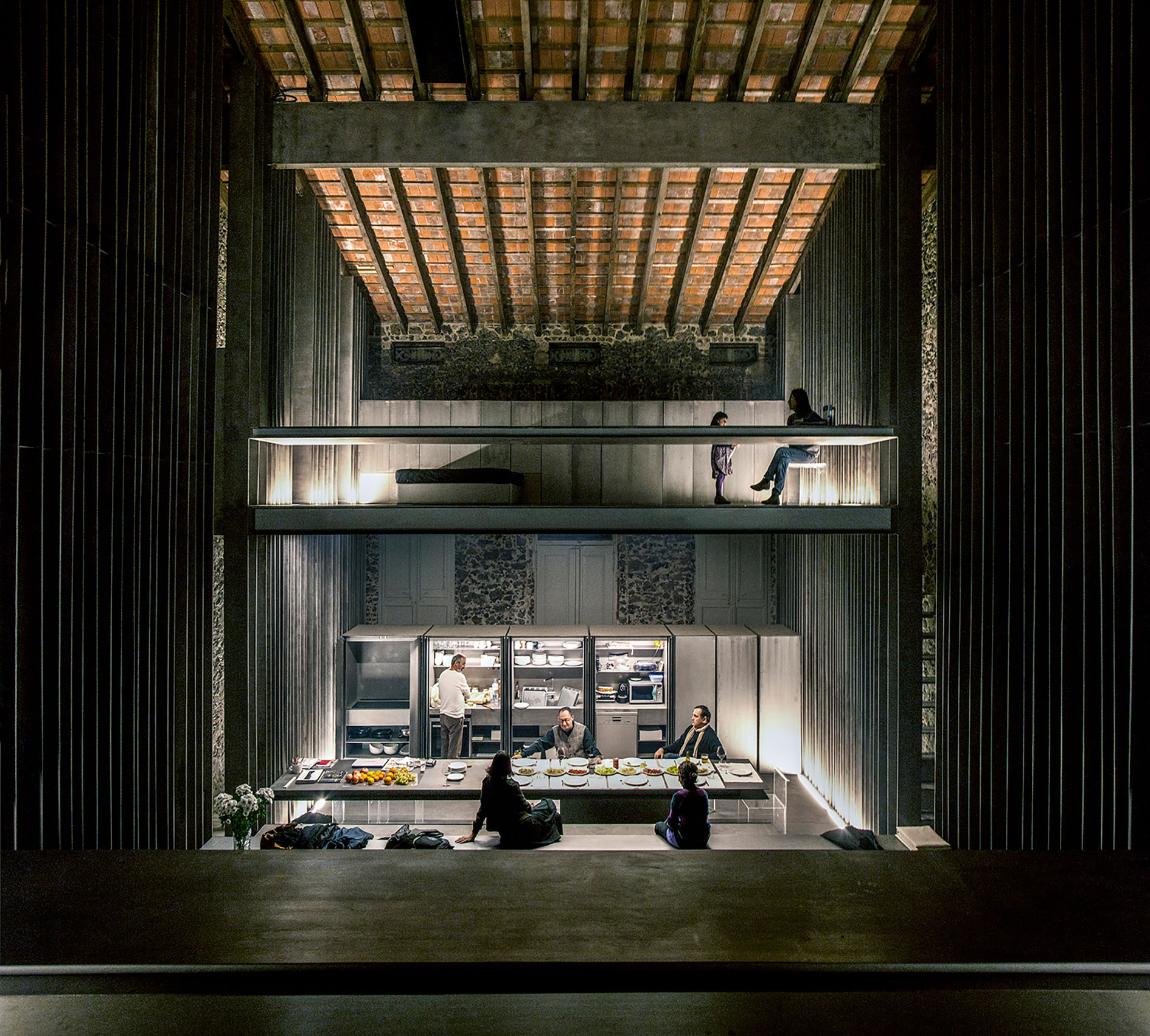 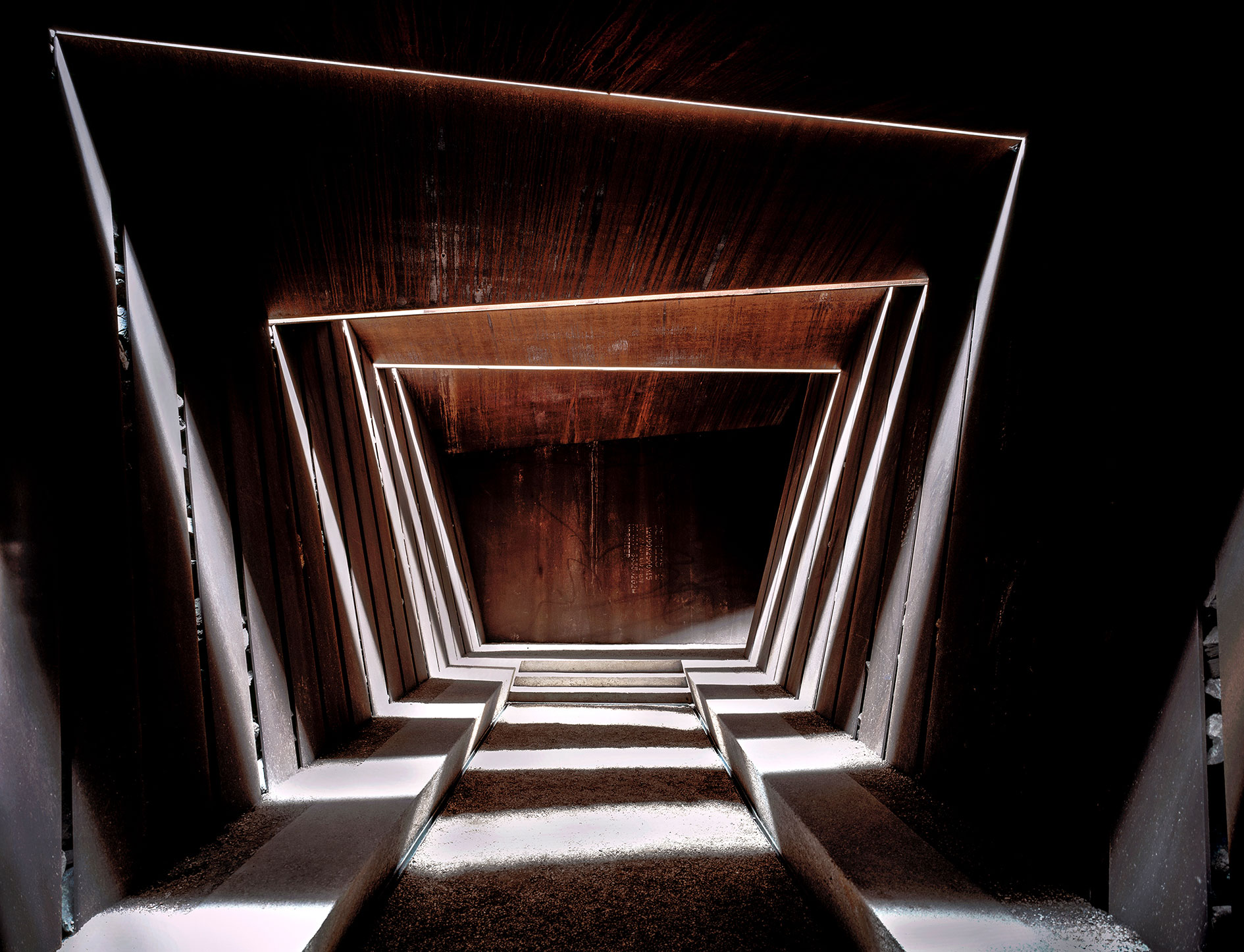