“A chair is not a chair before somebody sits down on it,” said Hans J. Wegner, the King of Chairs, as he was also referred to. When this Danish cabinetmaker, architect and furniture designer died in 2007, his estate comprised more than 3500 designs for furniture, including no less than 500 for armchairs and chairs alone, such as his famous Wishbone Chair (1950), or the equally well-known Shell Chair (1963). Simply called The Chair, Wegner’s Round Chair (1949) served Kennedy and Nixon as a seat during the first TV debate in history in 1960. But it still wasn’t the perfect chair that Wegner was striving for. He knew only too well how difficult it is to translate simplicity into tangible reality: “If only you could design just one good chair in your life … But you simply cannot.” 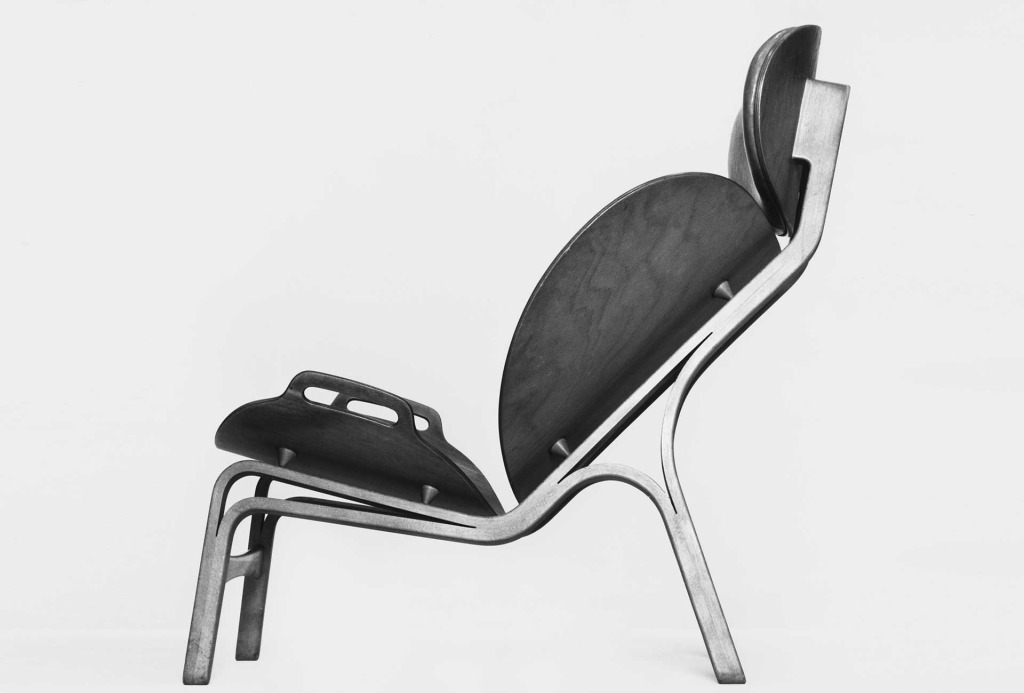 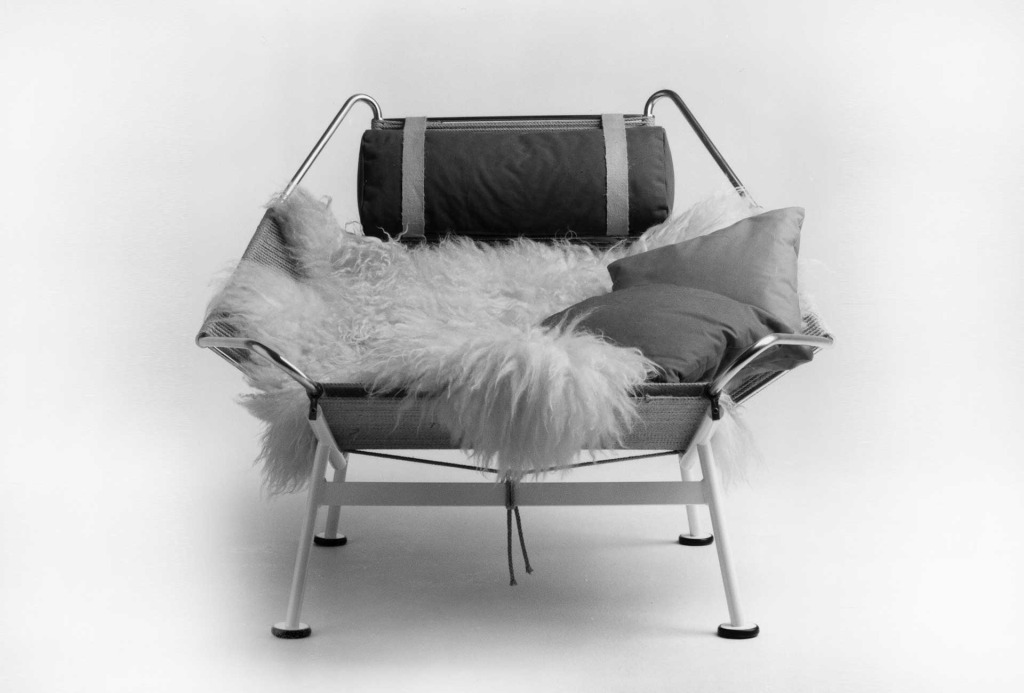 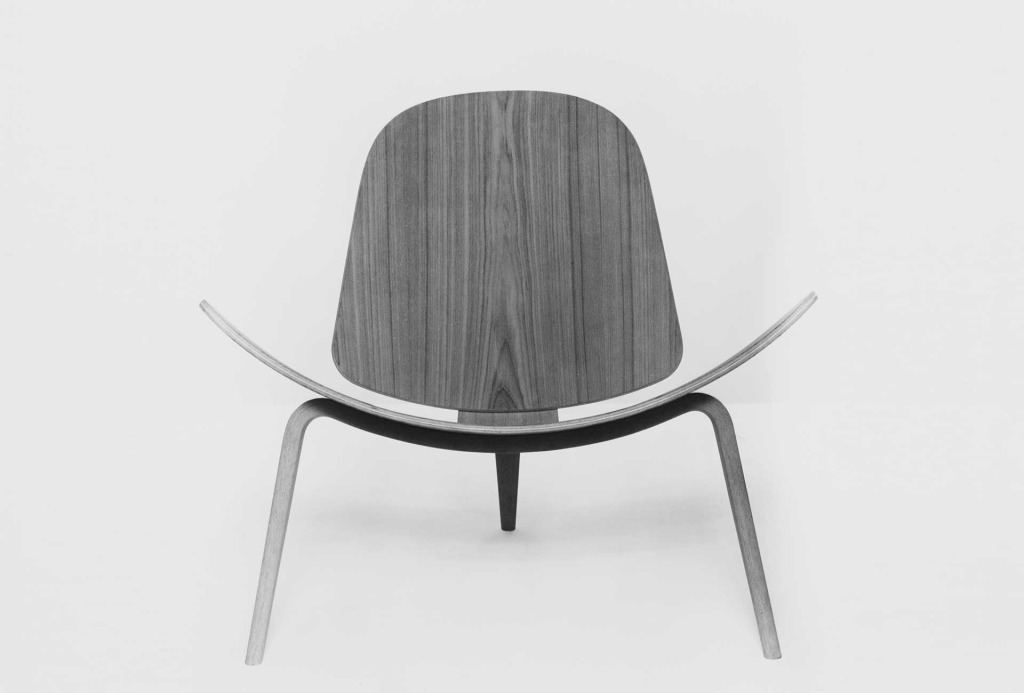 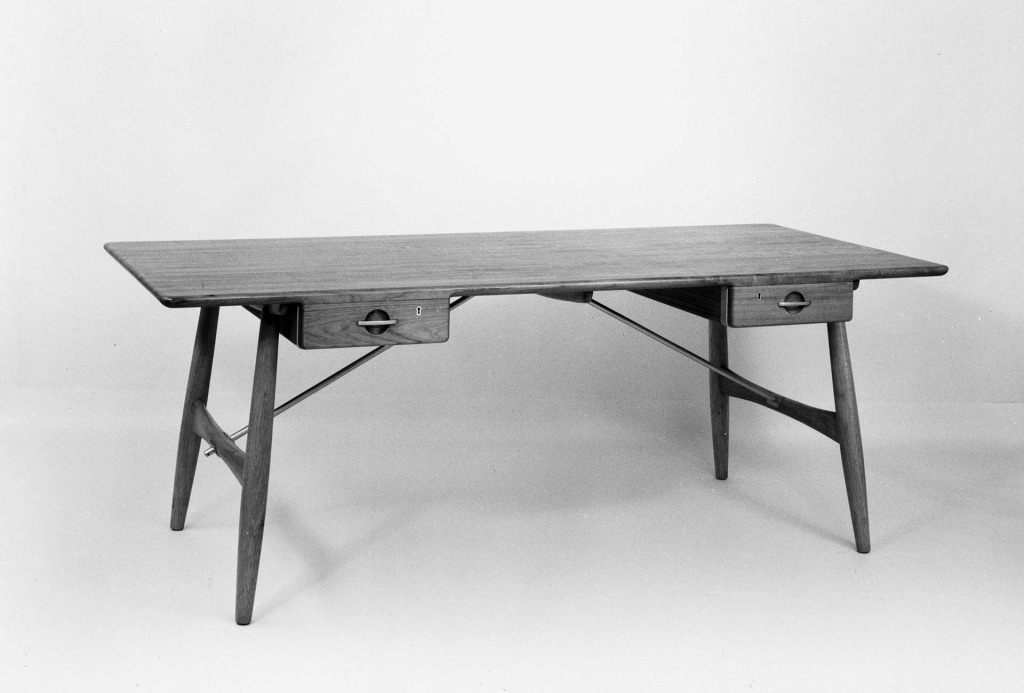 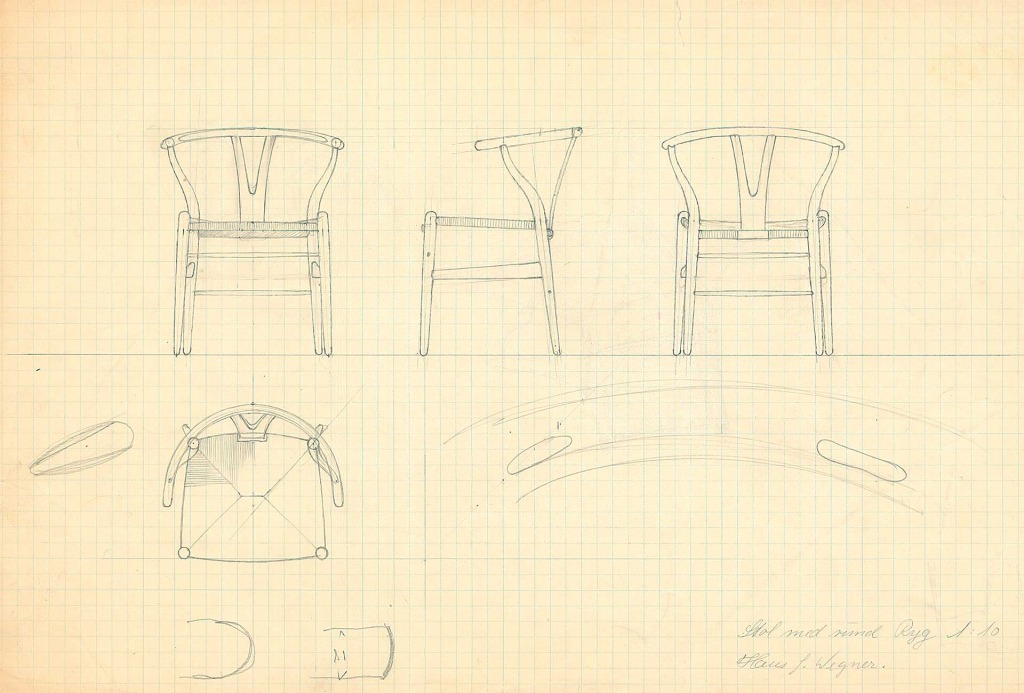 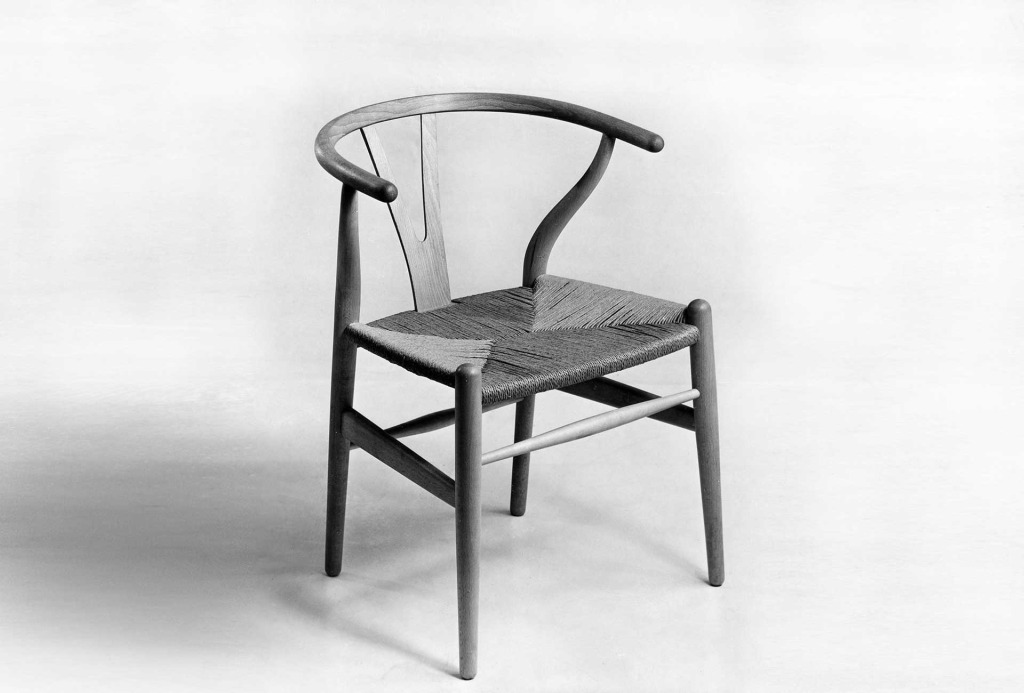 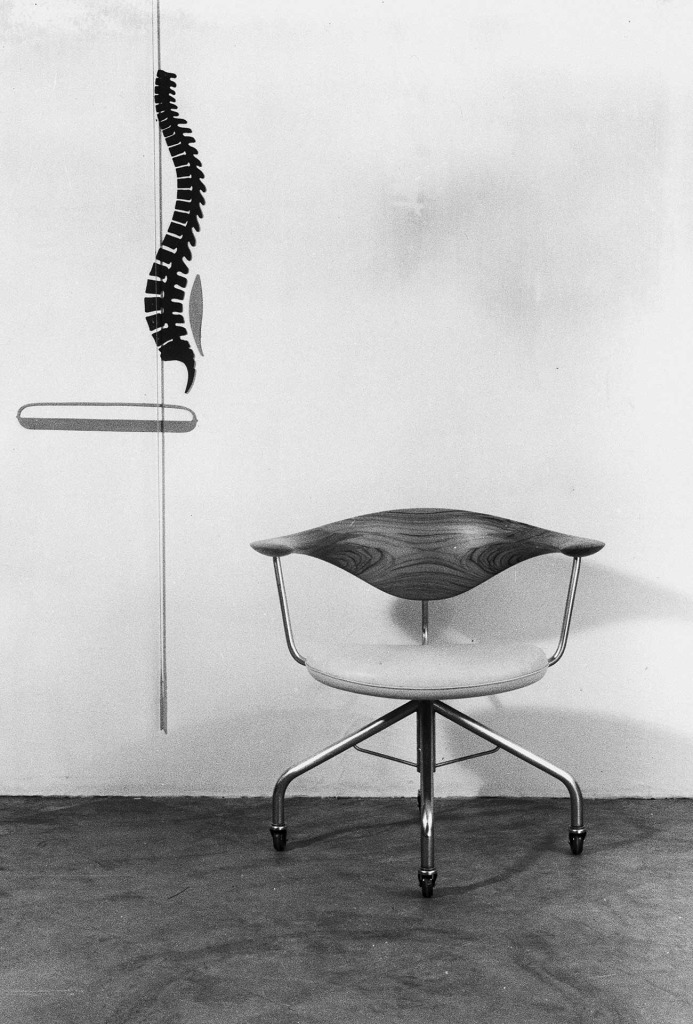 Office Chair, 1955.
Previous Next
Manage Cookie Consent
Only technical cookies are used on our website, which are necessary for the operation of this website. Statistics about movements on this website take place with Matomo, but it is operated exclusively in privacy mode. No fingerprinting or tracking via third-party providers is performed. Visits are recorded anonymously.
Manage options Manage services Manage vendors Read more about these purposes
View preferences
{title} {title} {title}