The two designers running Studio Formafantasma use almost-forgotten materials and techniques as if they were accessing some ancient, arcane knowledge. Andrea Trimarchi, born in 1983, and Simone Farresin, born in 1980, love to experiment. Botanica is what they called one of their experimental projects from 2011, the result of which was a vase crafted from sawdust and oxblood, once known as bois durci, a natural polymer used in the pre-plastic era. In 2012, the duo and Doris Wicki, Europe’s only charcoal burner, disappeared for days in the woods surrounding Zurich. Commissioned by the Vitra Design Museum, the objects they created during this period were simply christened Charcoal after their material. So, one could also describe the two designers as basic researchers with a keen interest in practical implementation, because what Trimarchi and Farresin do as part each projects is applied science at its very best. 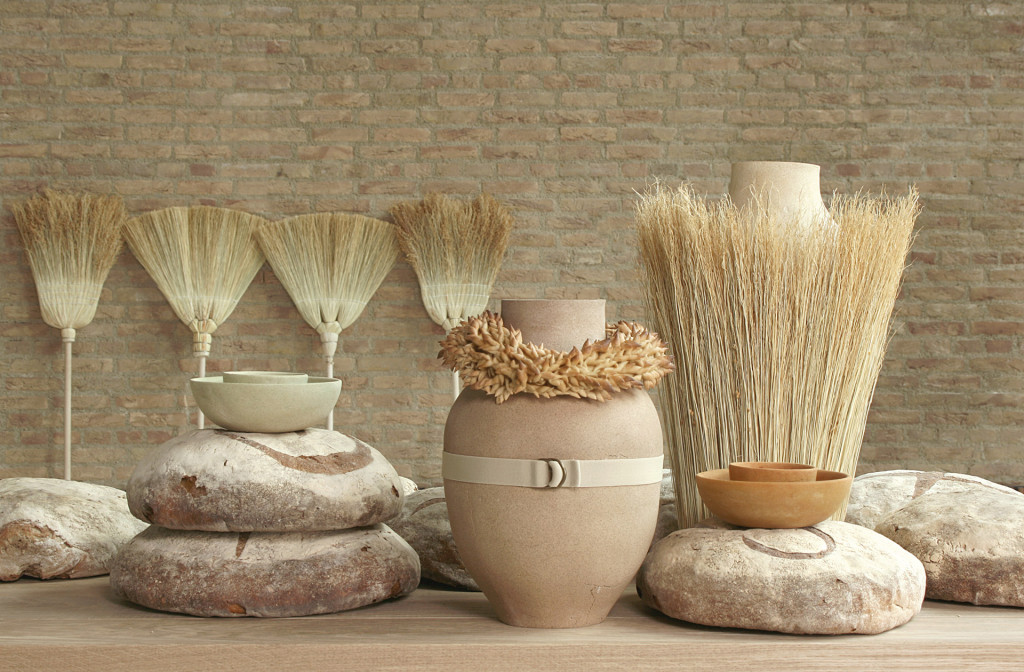 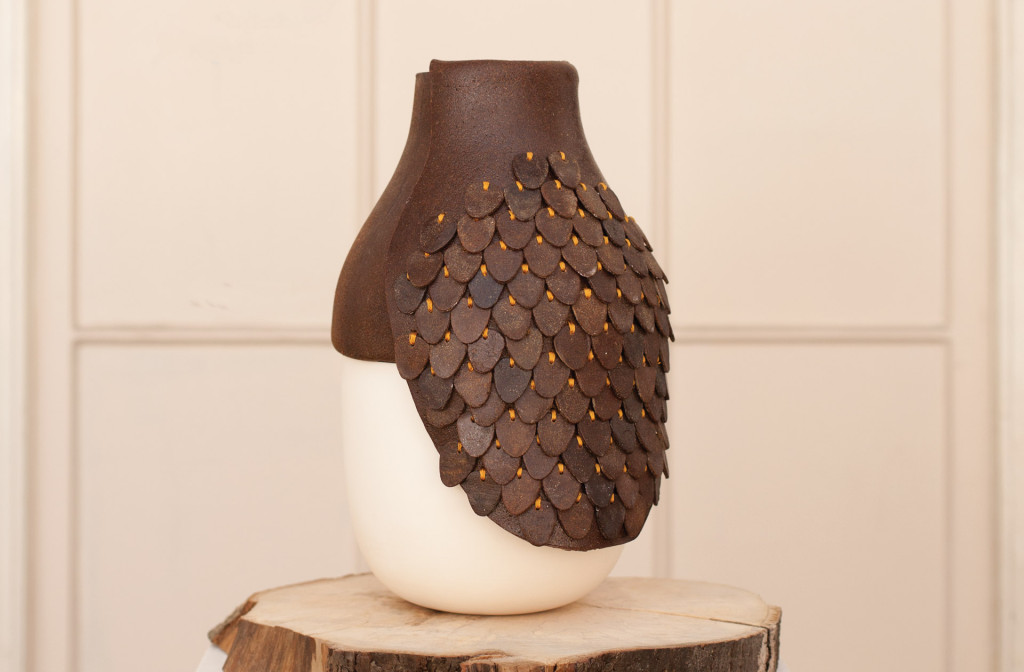 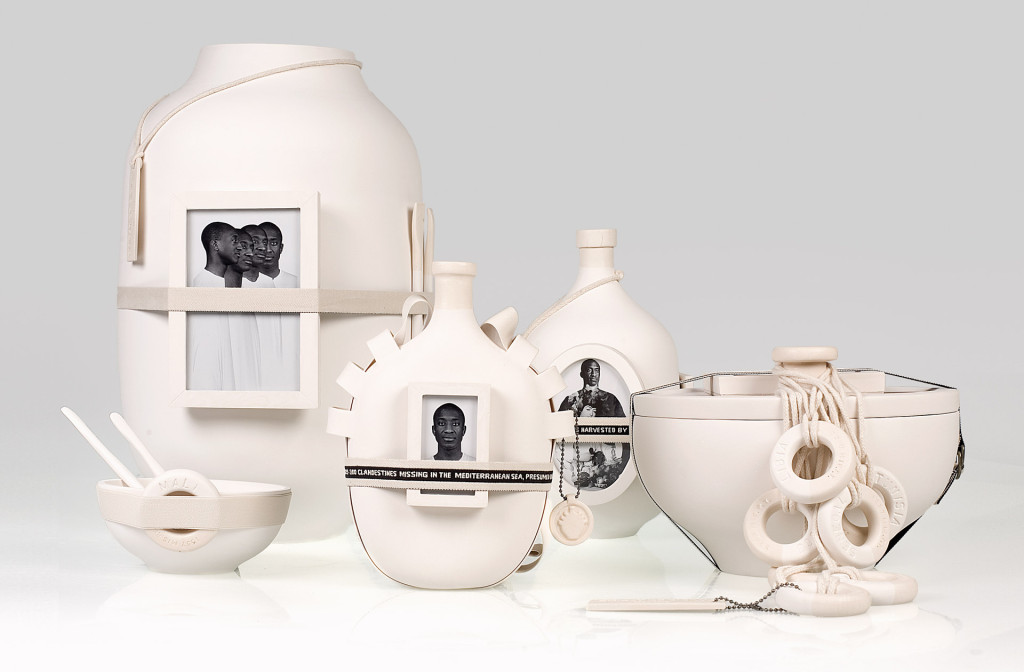 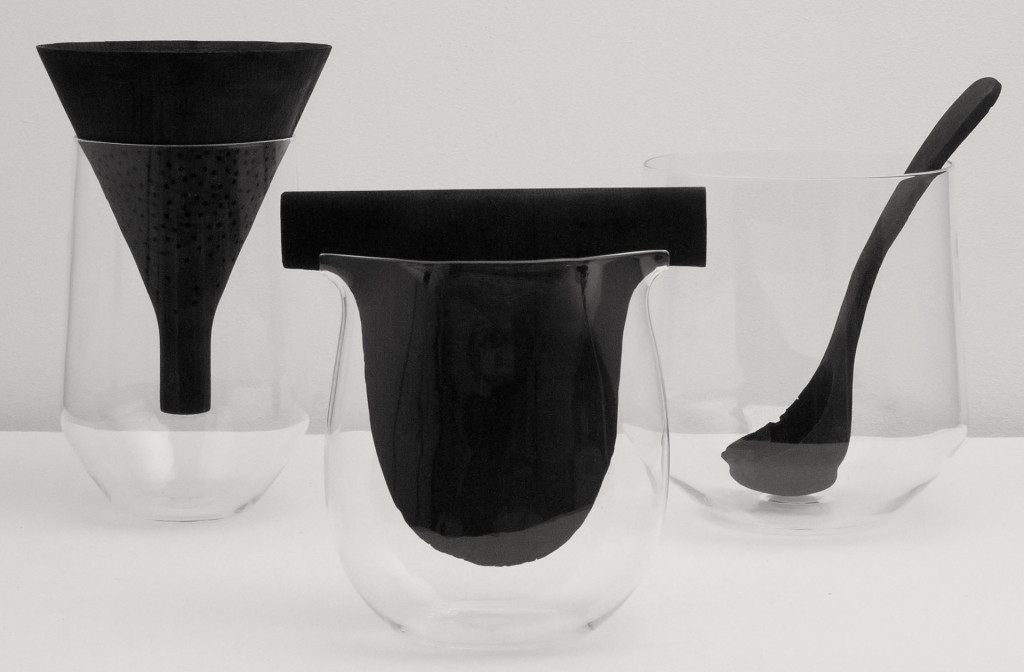 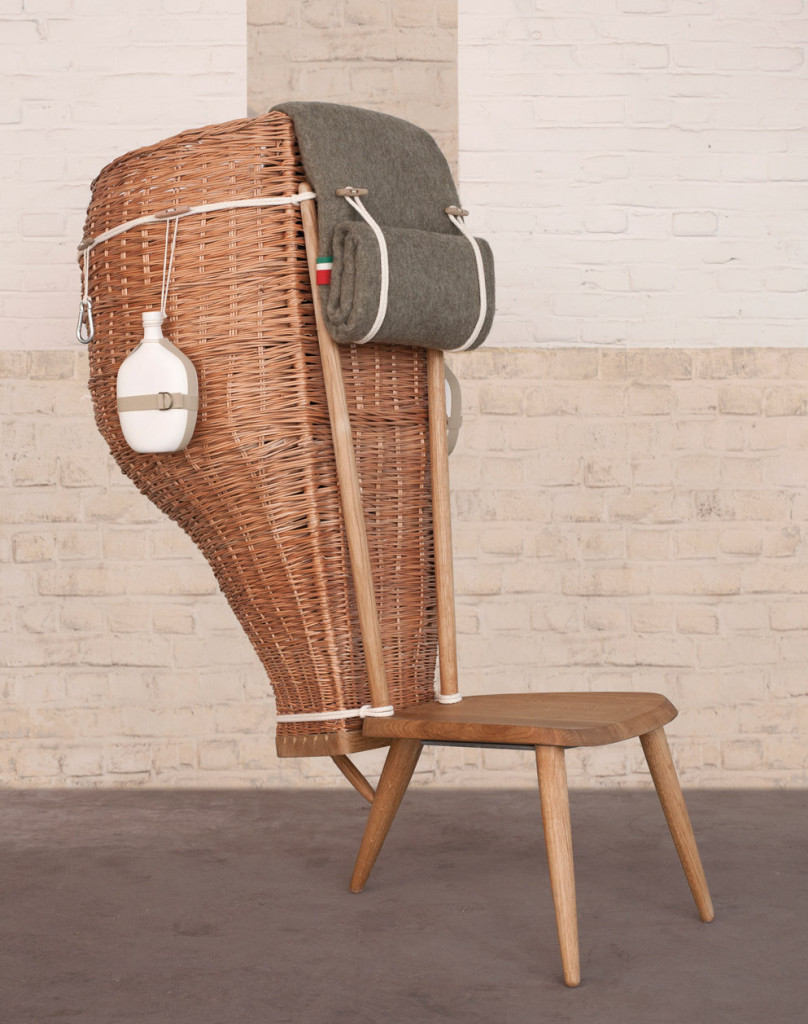 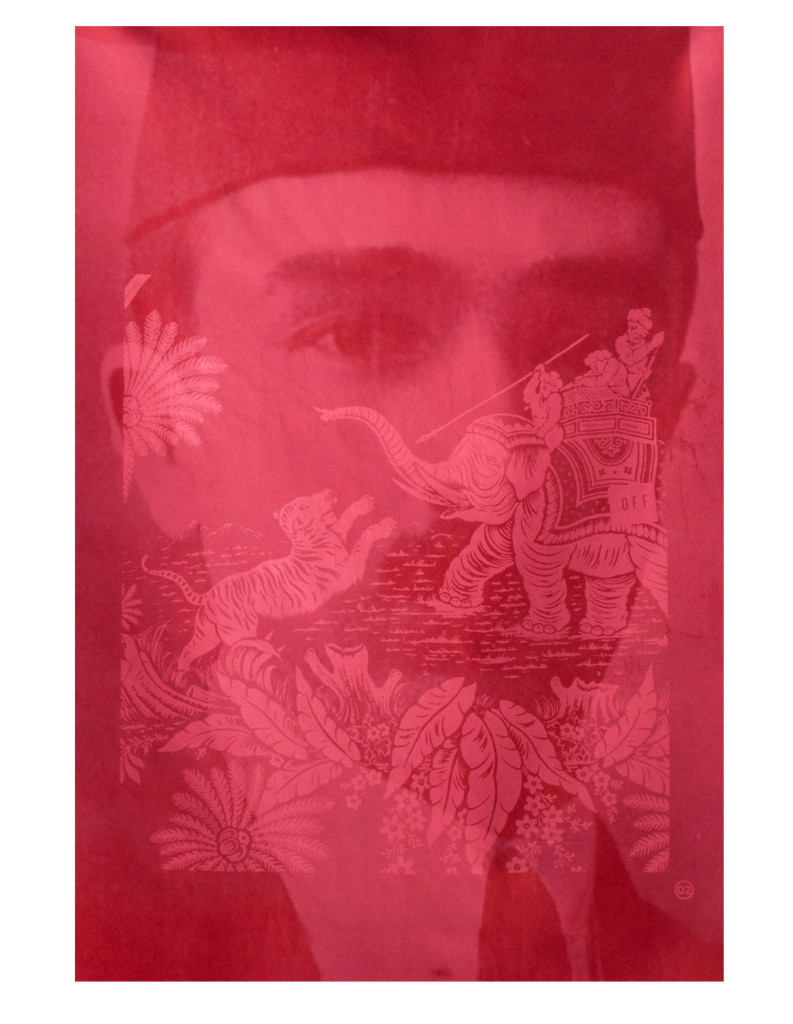 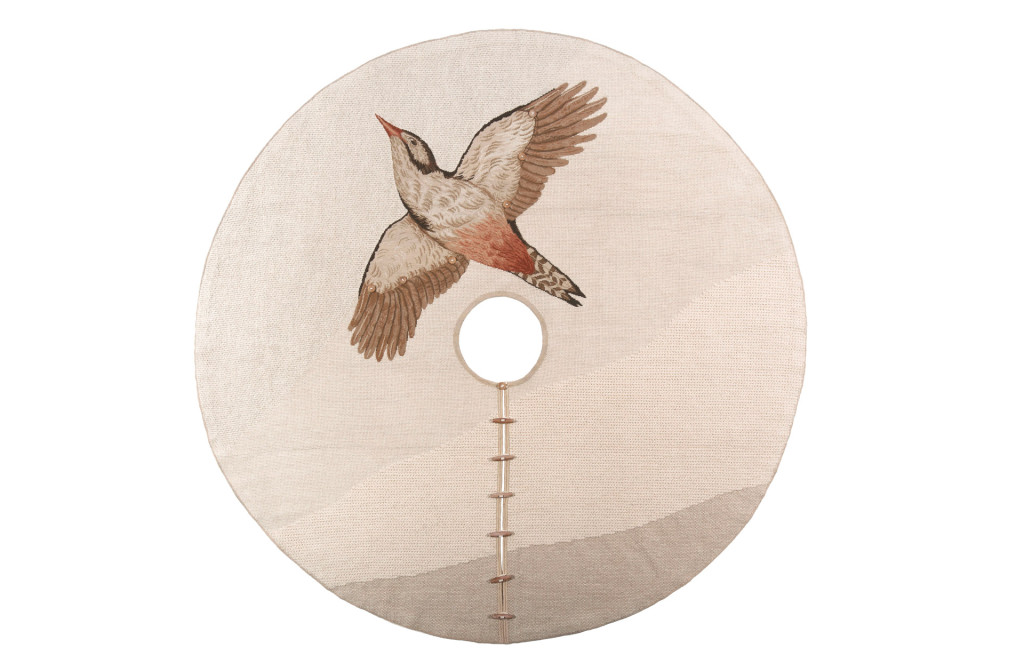 Studio Formafantasma, Carpet Pettirosso. Collection Migration, Rug, wool, needle-point technique
Carpet Pettirosso. Collection Migration
Previous Next
Manage Cookie Consent
Only technical cookies are used on our website, which are necessary for the operation of this website. Statistics about movements on this website take place with Matomo, but it is operated exclusively in privacy mode. No fingerprinting or tracking via third-party providers is performed. Visits are recorded anonymously.
Manage options Manage services Manage vendors Read more about these purposes
View preferences
{title} {title} {title}