As a guardian of an ancient art, Ulrike Scriba creates marquetry objects of a convincingly clear and plain beauty. Even if the market is swamped today with kitschy marquetry objects often mass-produced by machines, Scriba unwaveringly holds her own by elaborately handcrafting her pieces. First she meticulously cuts each piece of wood into the desired shape and then carefully puts them together. The resulting two-dimensional surface looks almost as if it is alive’, like a relief. Scriba creates charming visual effects by utilizing the natural grain of the wood to maximum advantage as well as by the way she arranges different colors. Her creations exude the spirit of the Art Deco period in a perfectly contemporary manner. For about 20 years, Ulrike Scriba has also been making silversmithing on a regular basis and has achieved a remarkable level of mastery. Several public collections have bought some of Scriba’s pieces, thus honoring her work. Also, in 1994 she received both the State Prize of Hesse and that of Baden-Württemberg, and in 2006 was awarded the Hanns Model Memorial Award. Scriba regularly presents her creations at exhibitions and trade shows. Prizes range between 70 and 3.600 euros. 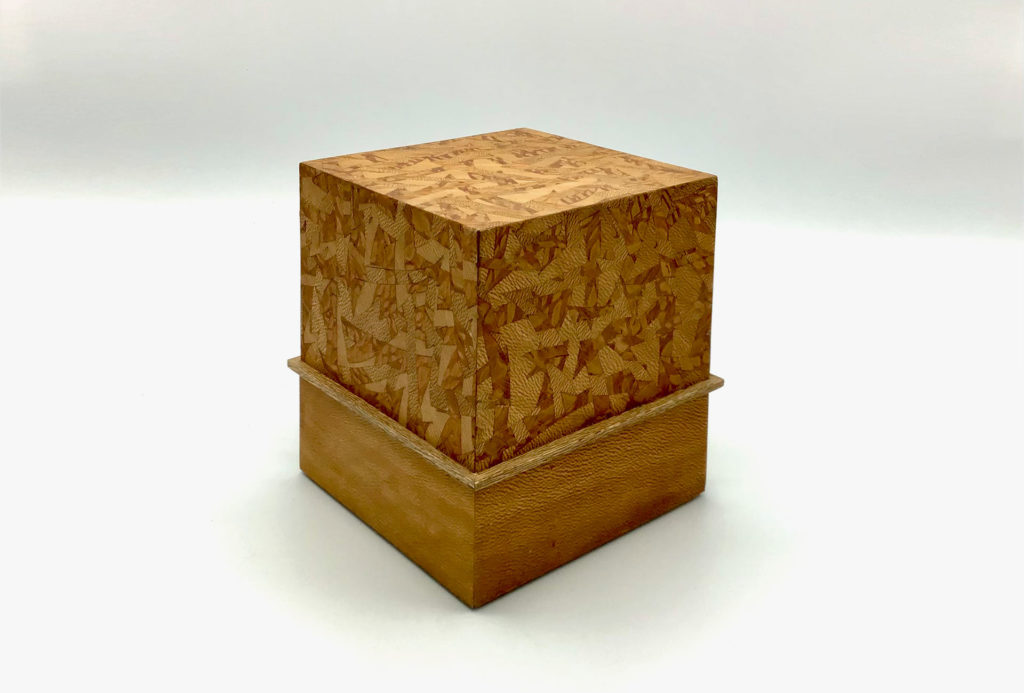 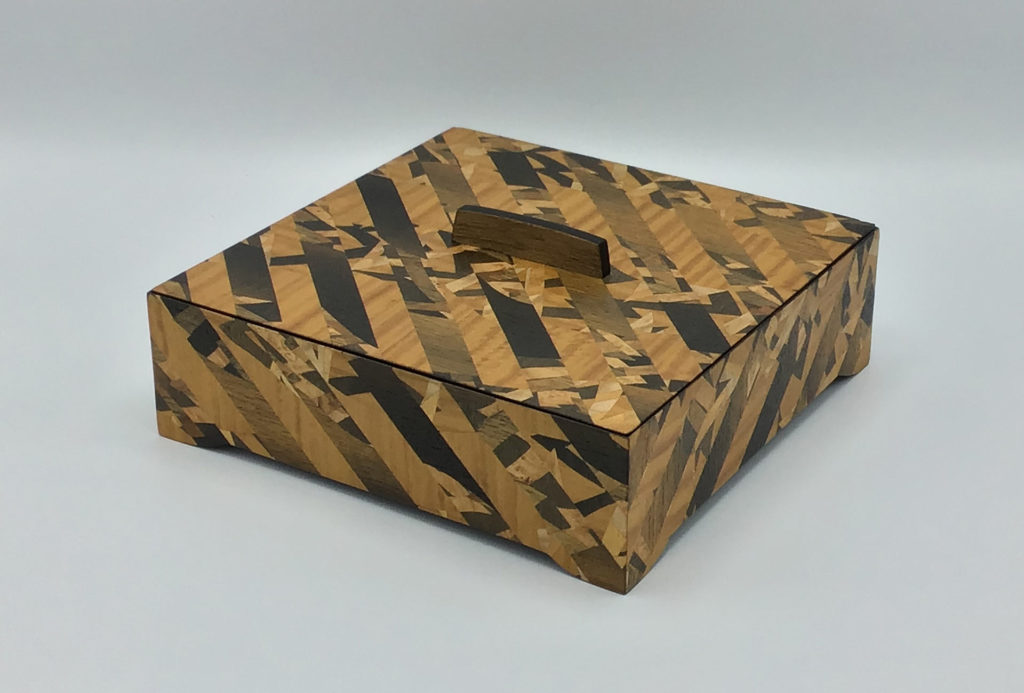 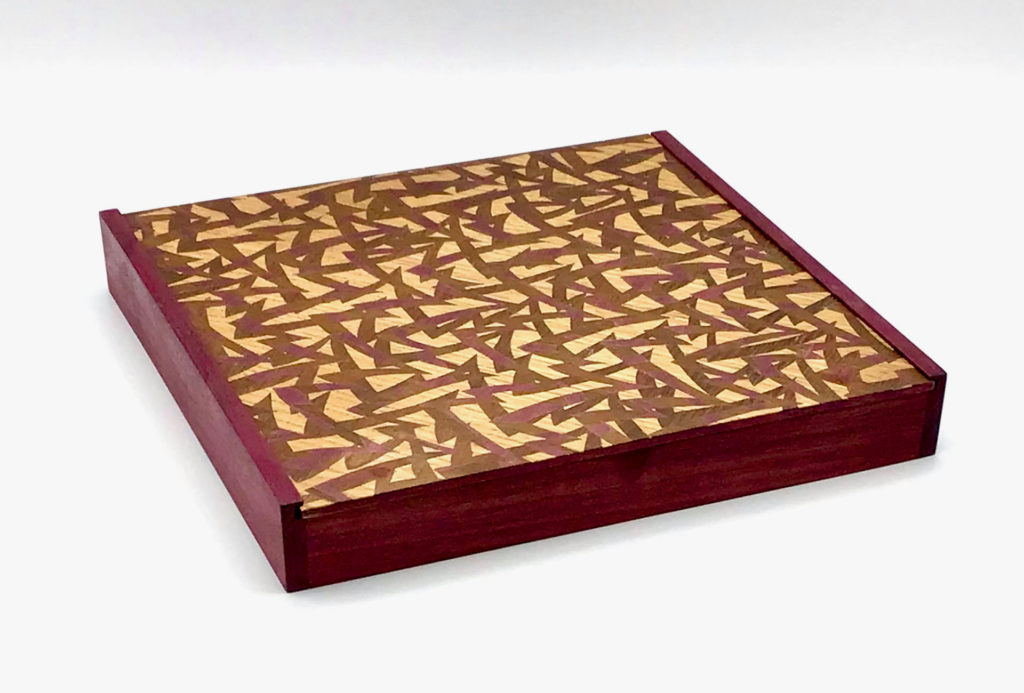 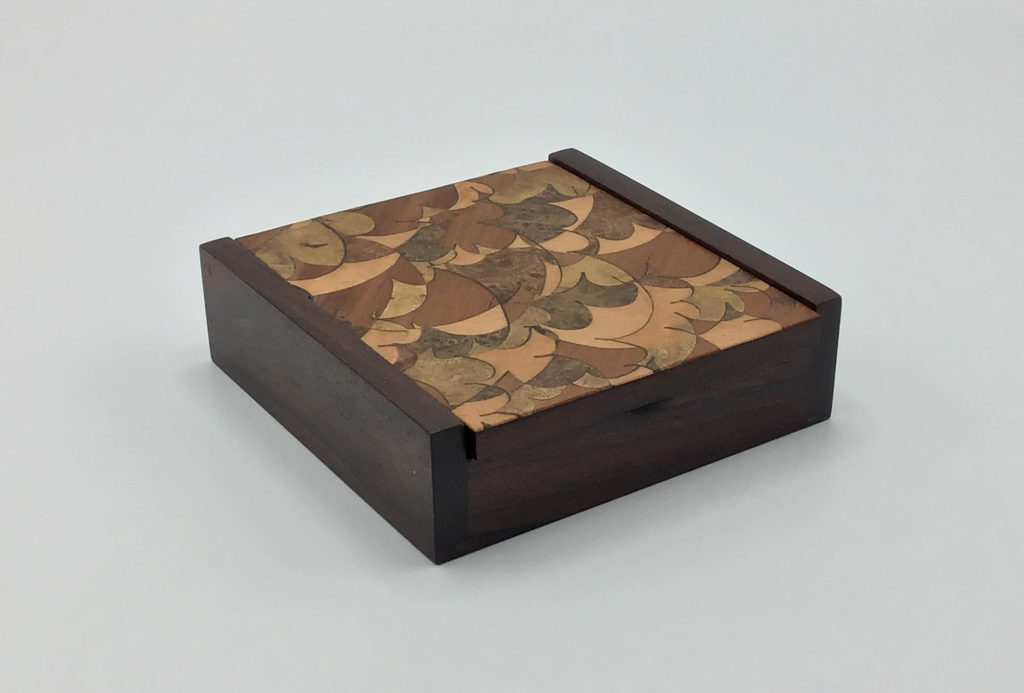 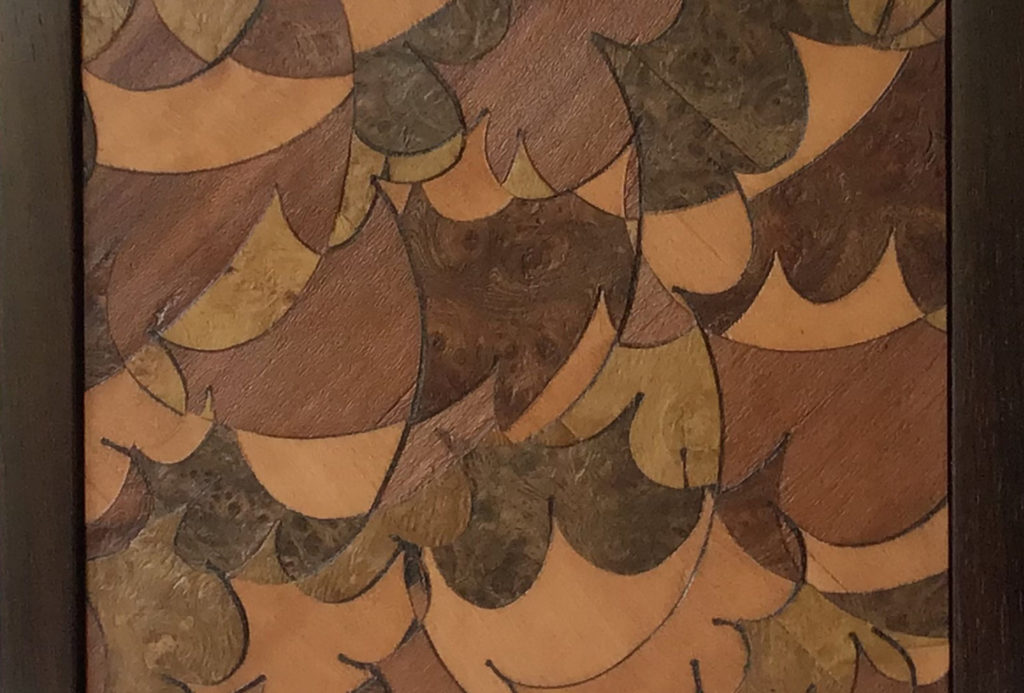 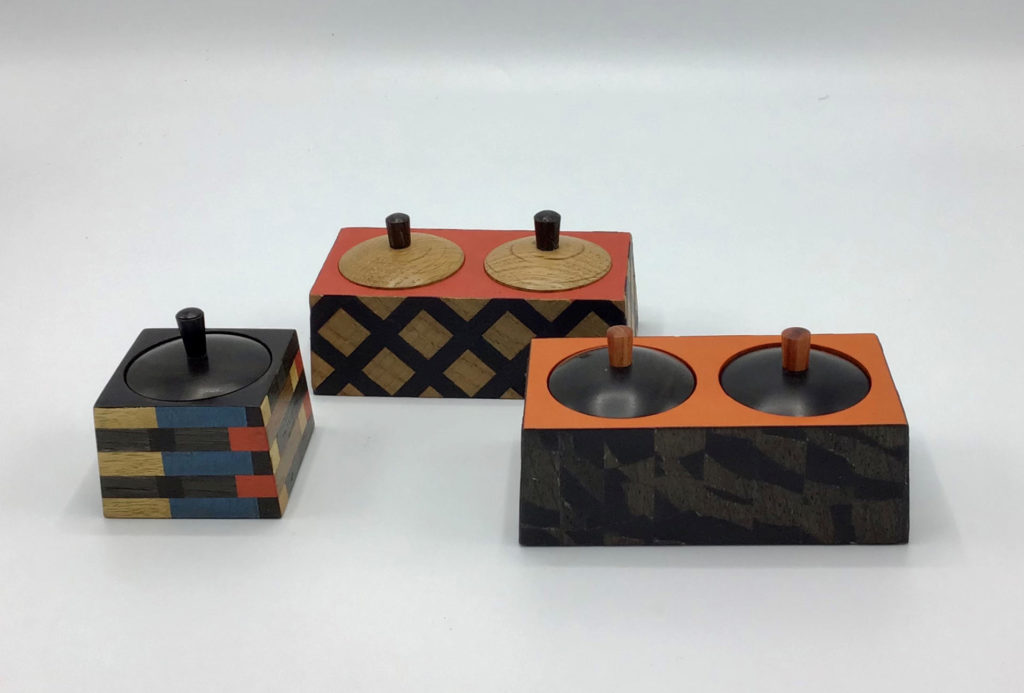 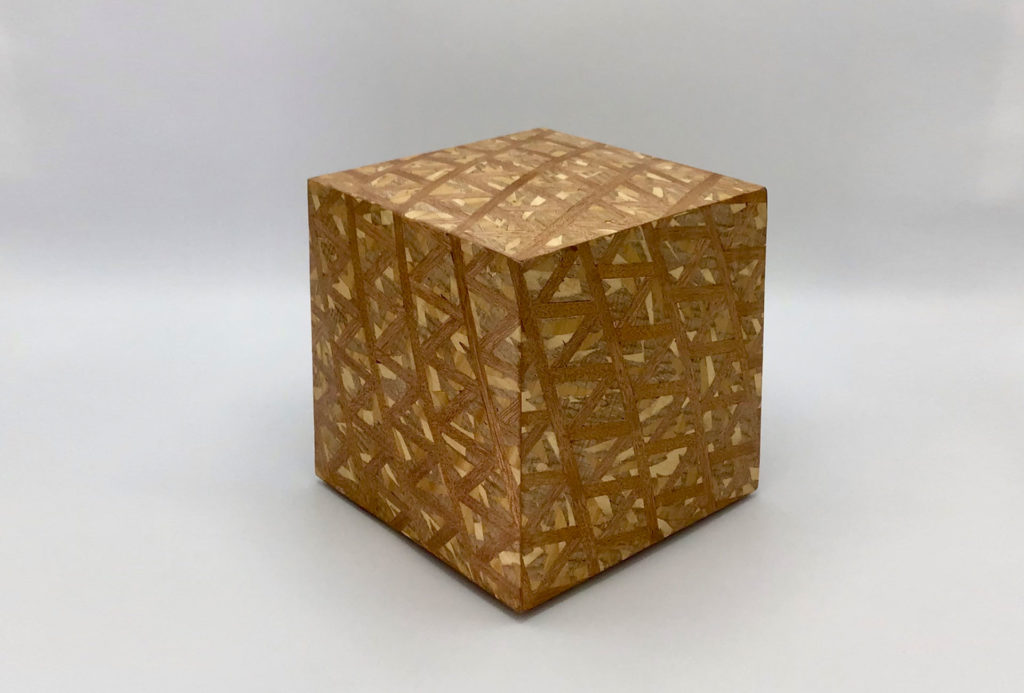 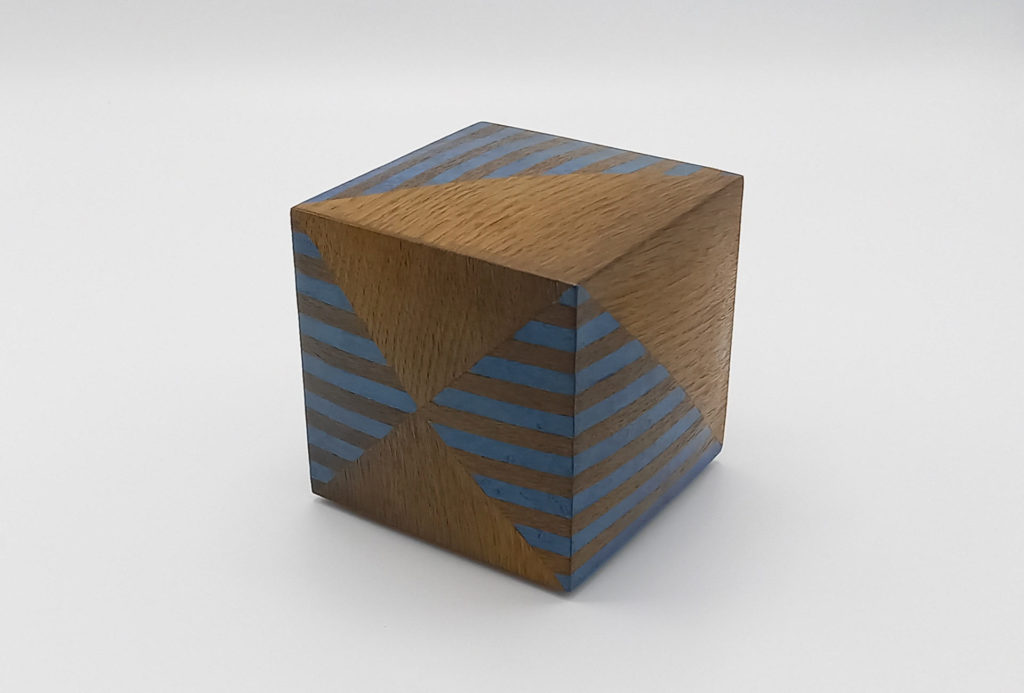 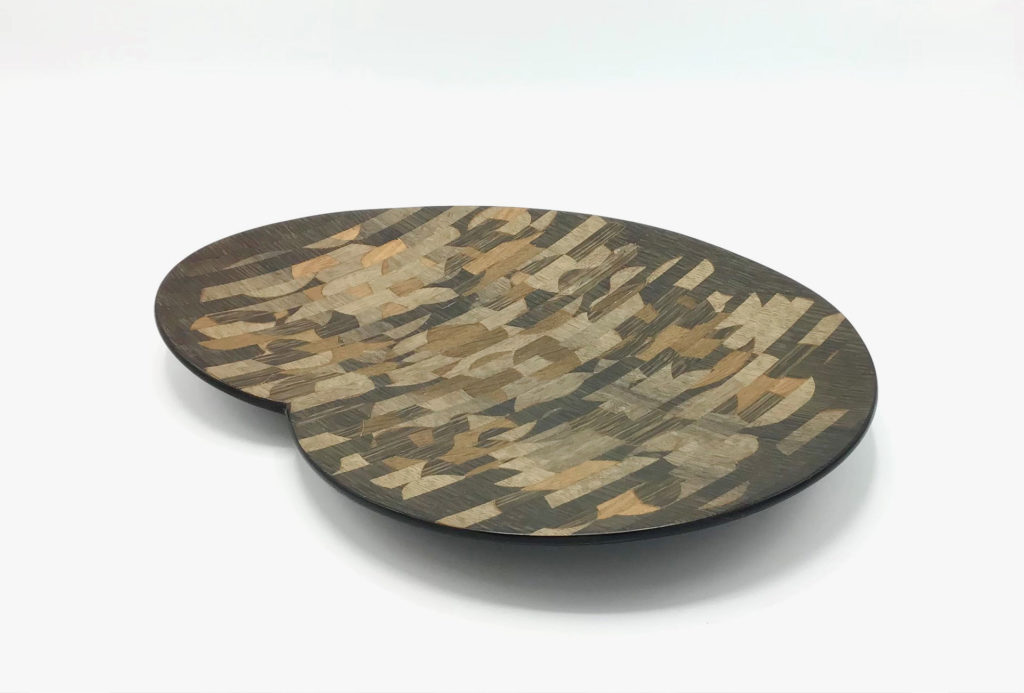 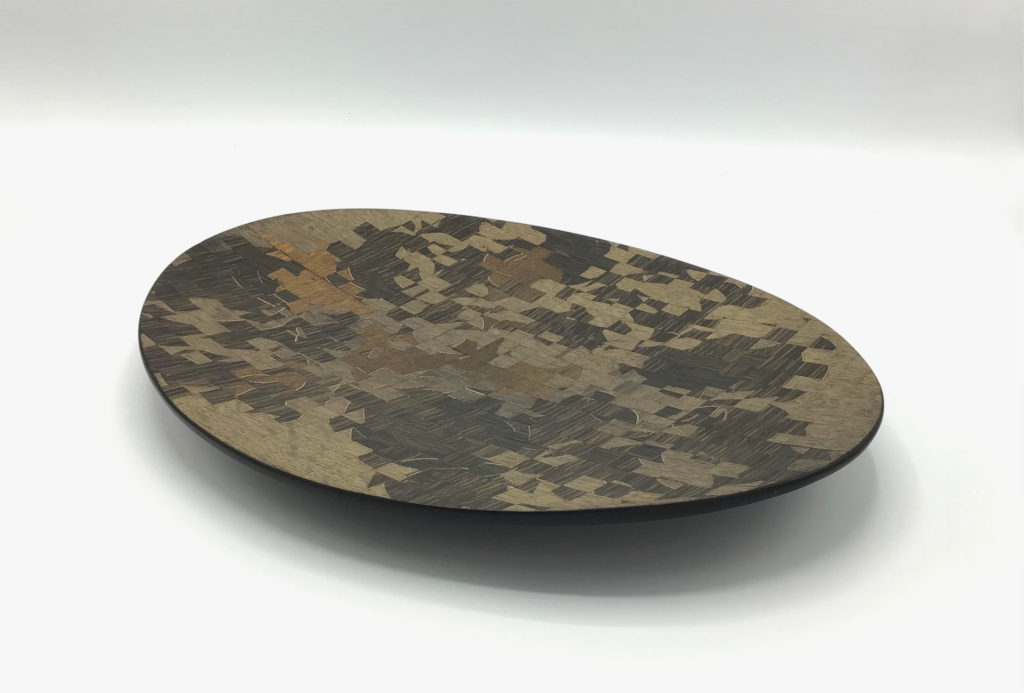 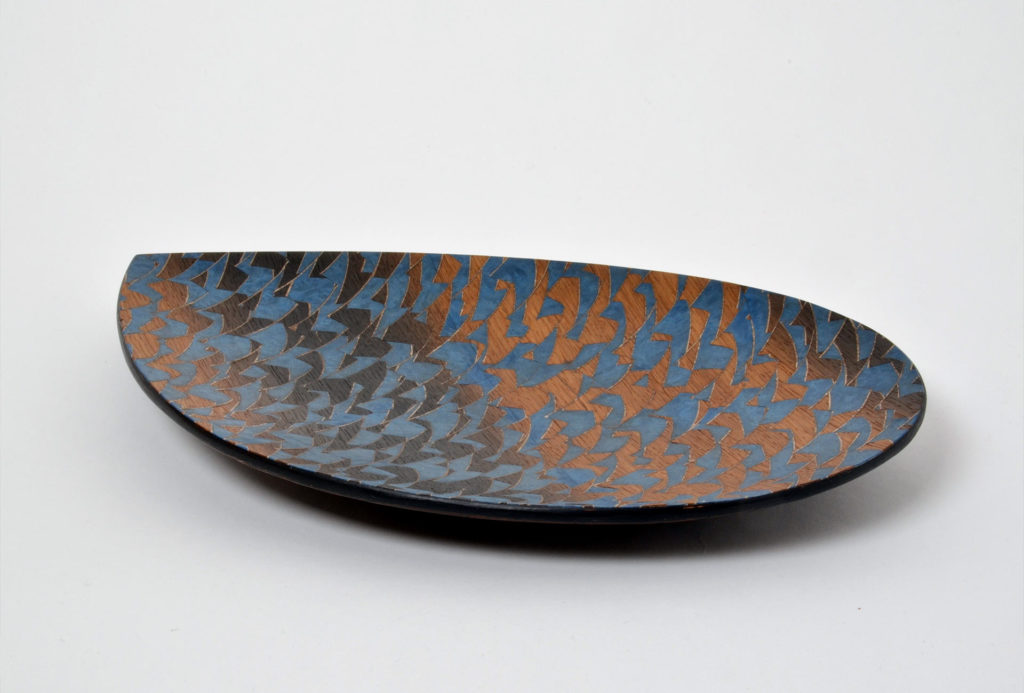 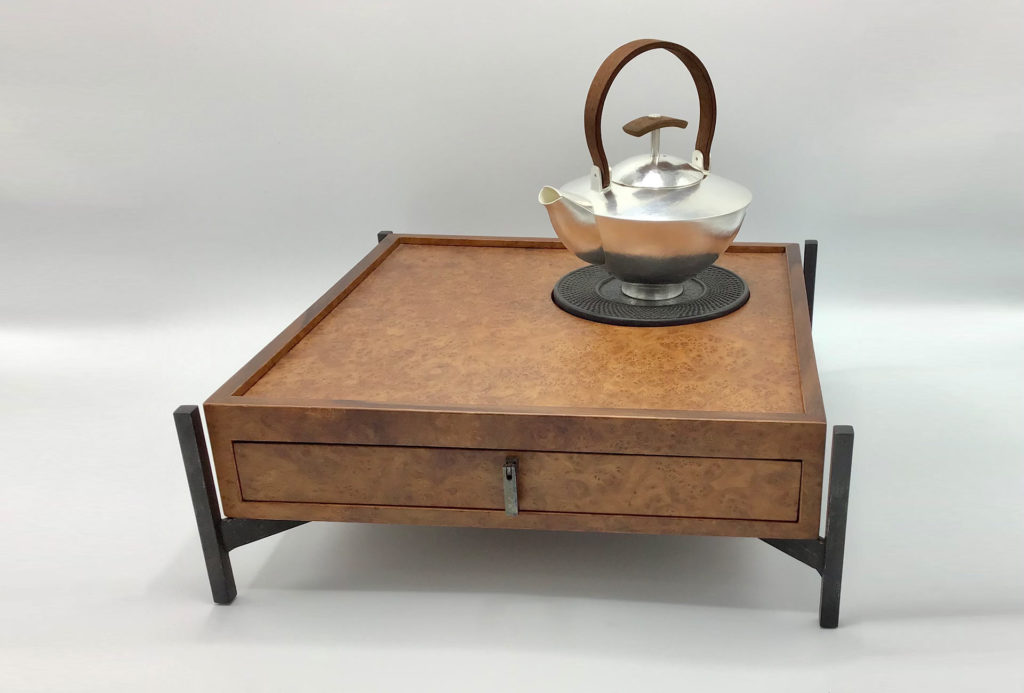 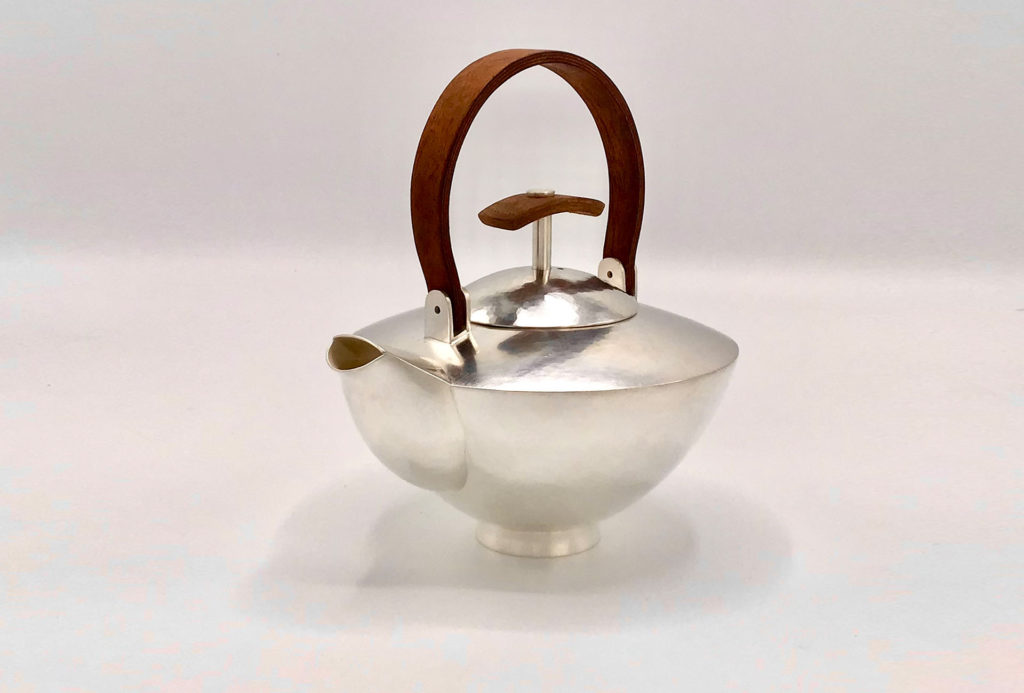 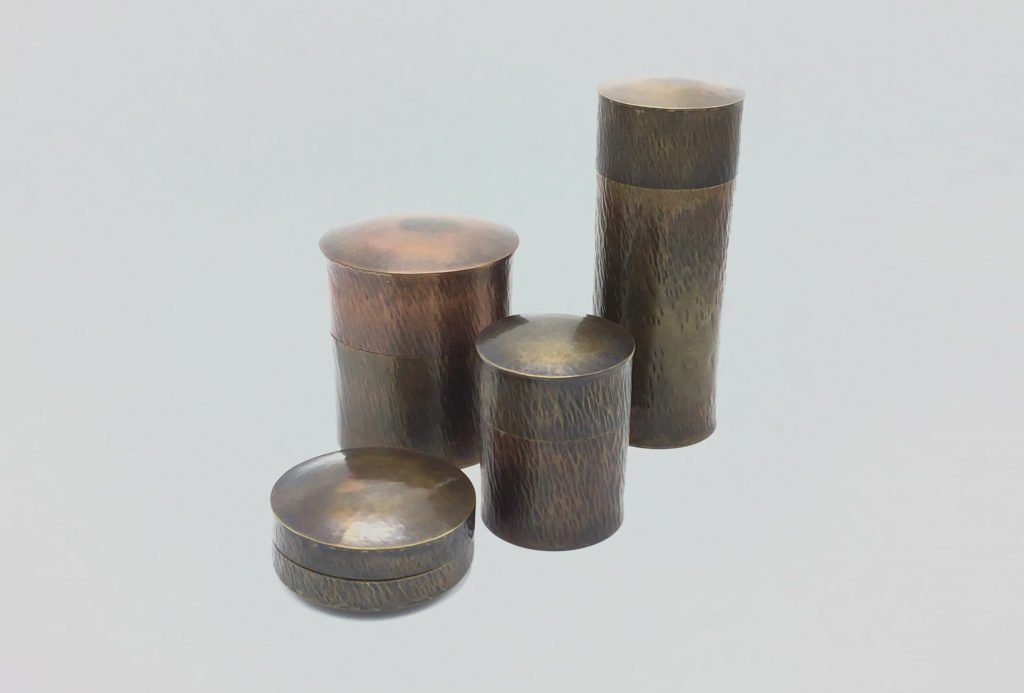 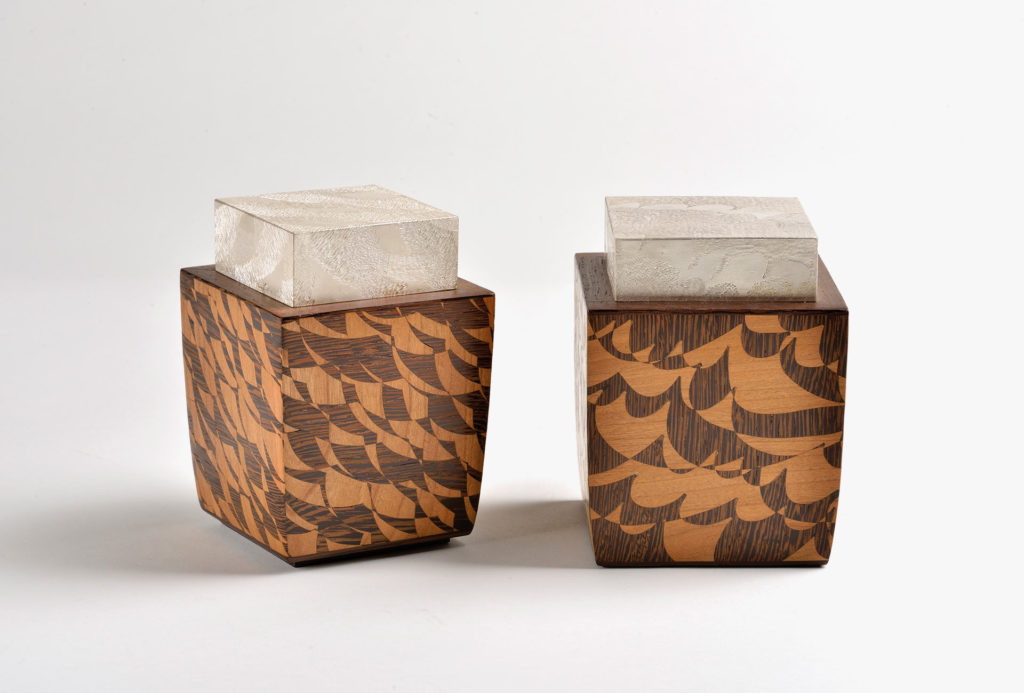 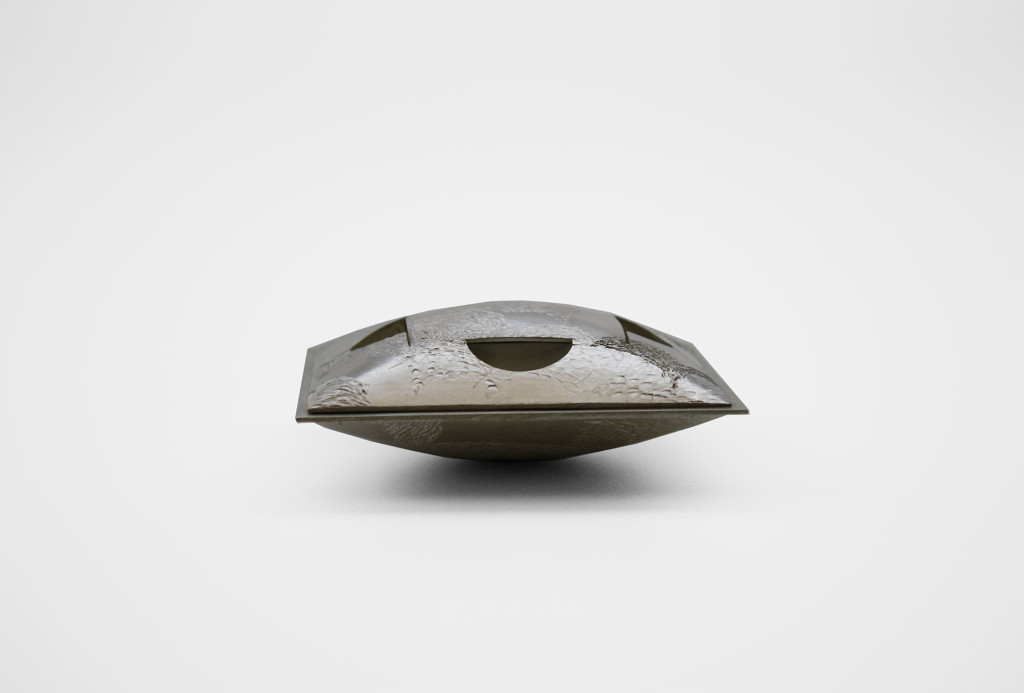