Two rings, created in 1969 and 1971, obviously refer to the sculptures as well as to the designs typical of the 1960s. Today, all of Barbara Schulte-Hengesbach’s jewelry collections are characterized by a clear-cut, geometric design while at the same time appealing to our emotions. The theme of movement, introduced to modern art by the Italian Futurists, continued to interest her even after she graduated from the University where she studied under Friedrich Becker. However, in order to find her own path, she put her work on kinetic jewelry aside for three decades. It was not until 2005 that she introduced new Kinetic rings. In 1990 she started presenting cultured pearls in a new setting, combined with geometric shapes. Her design achievements have been honored with several first prizes at competitions such as the State Prize of North Rhine-Westphalia. 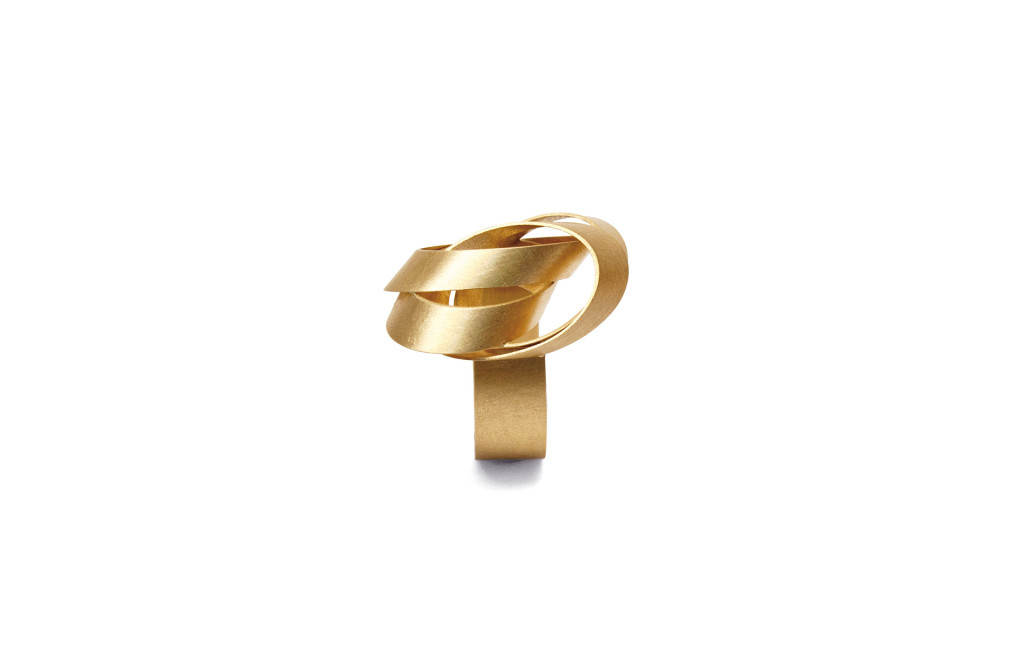 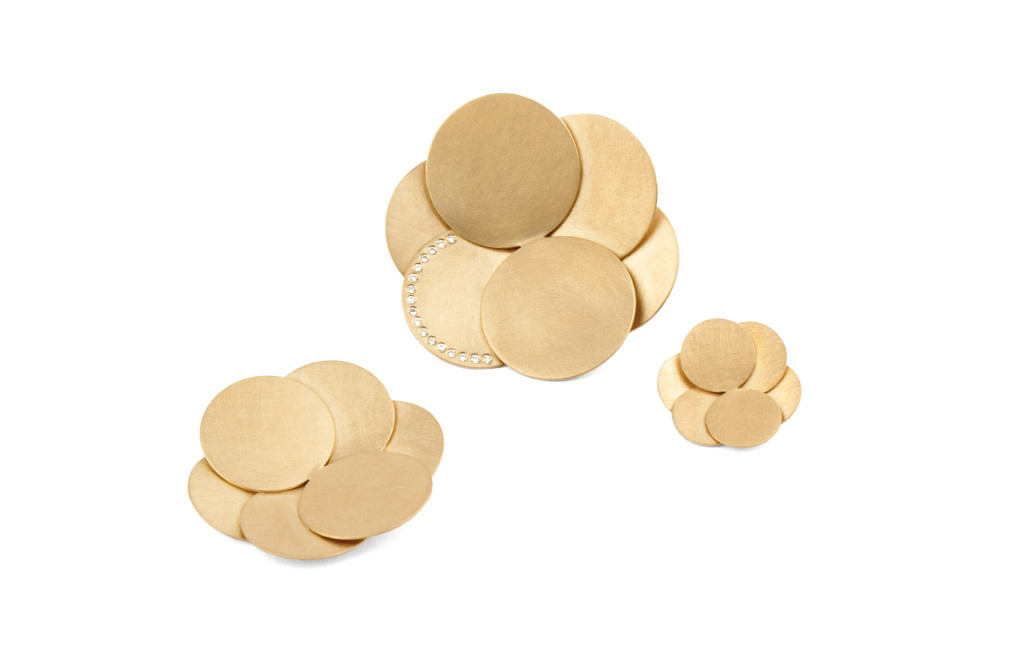 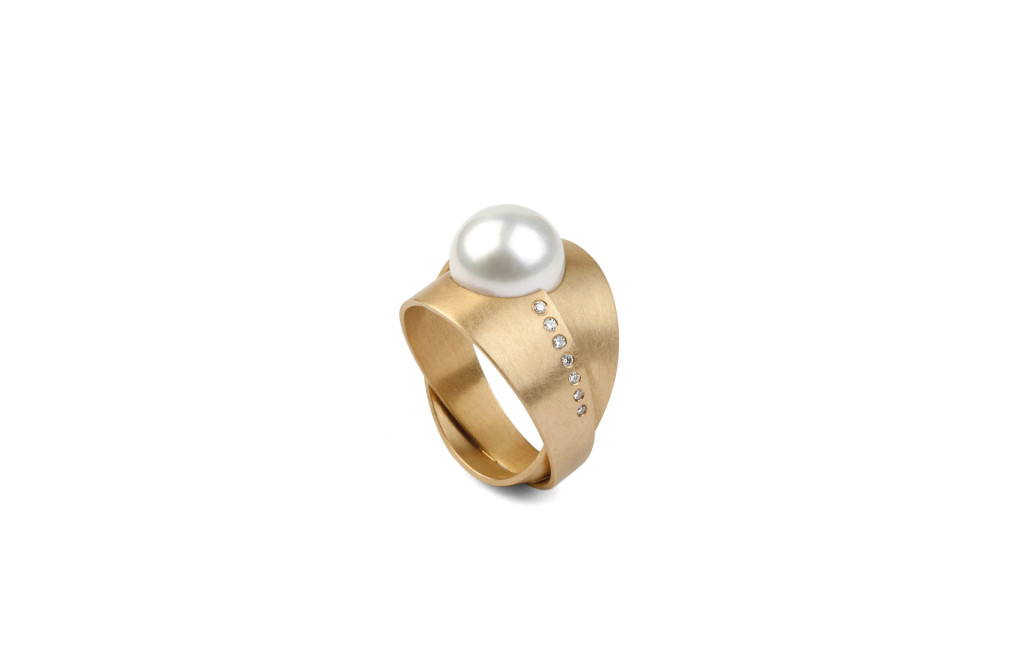 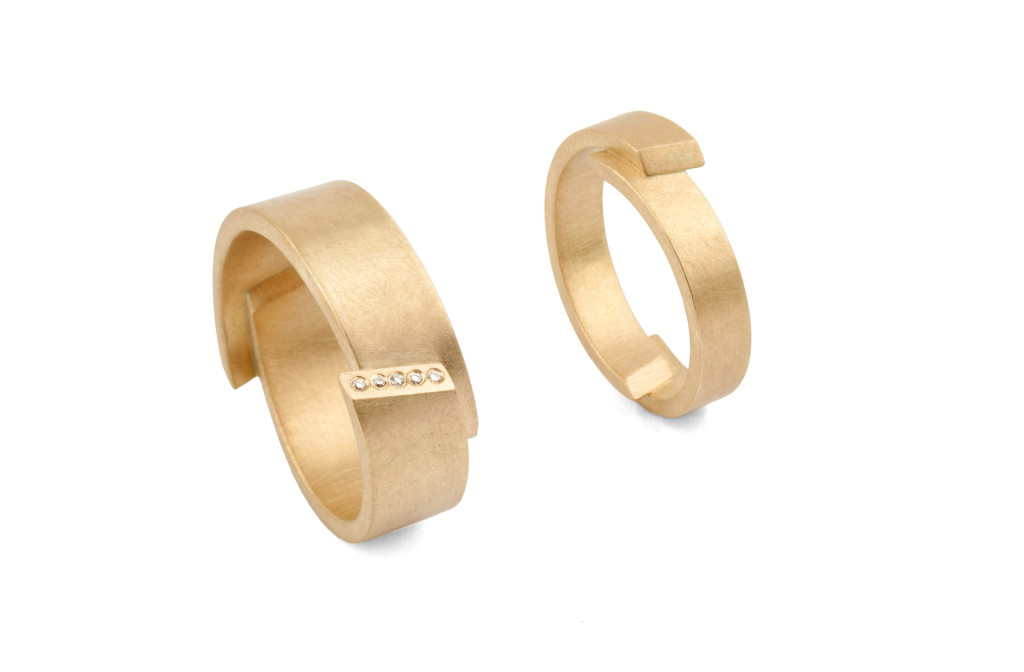 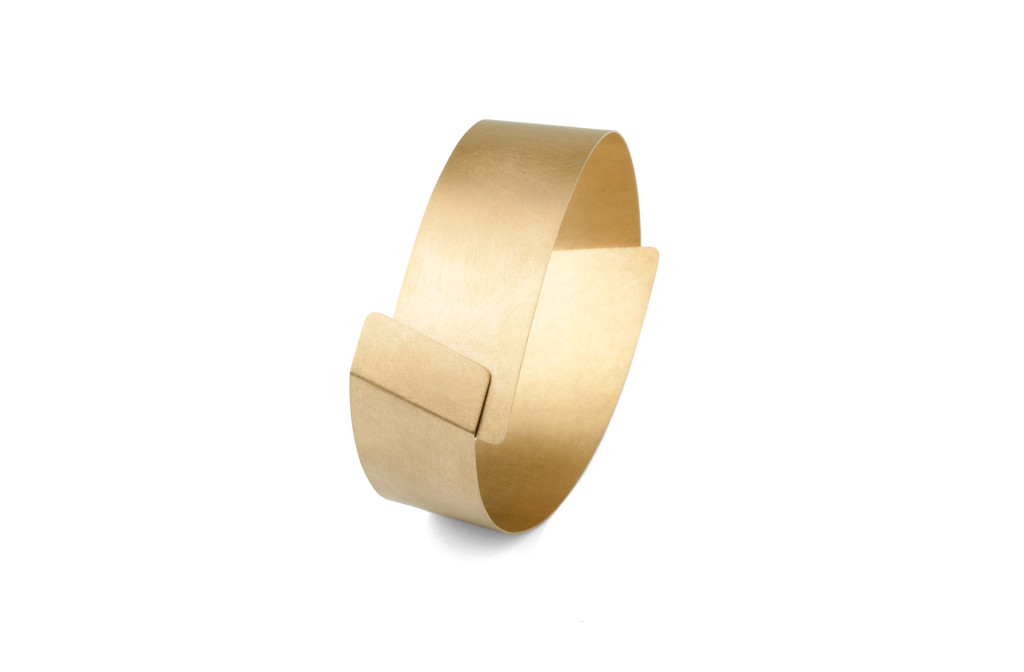 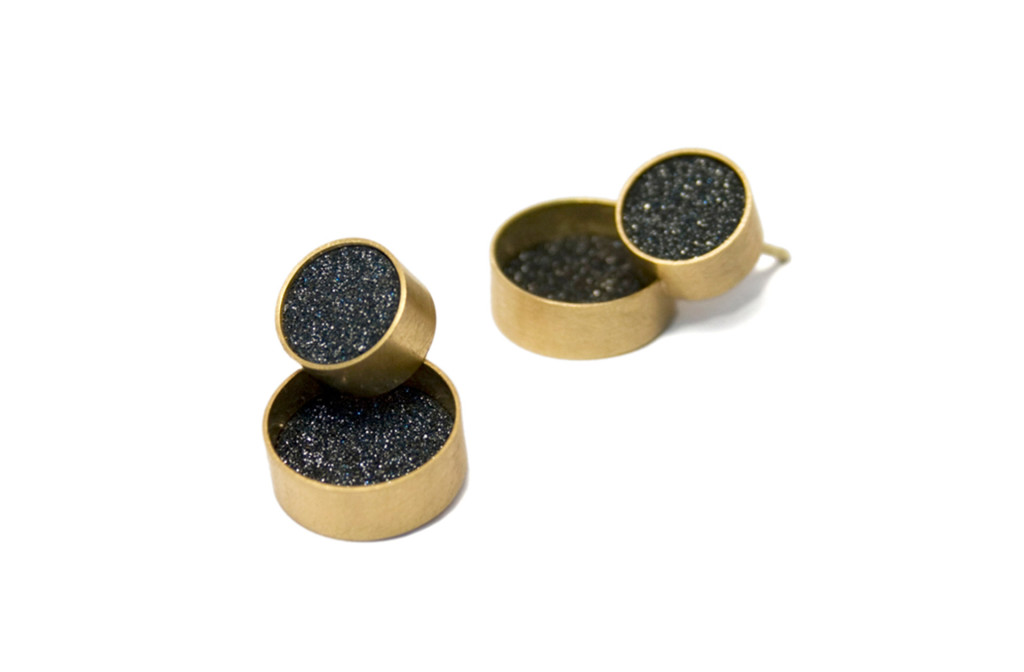 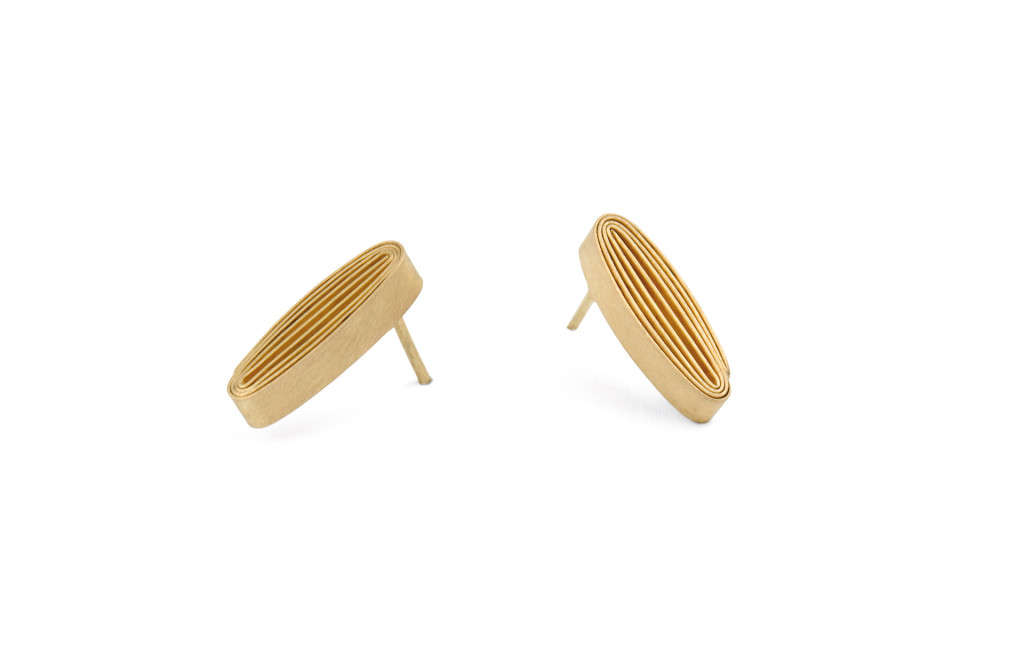 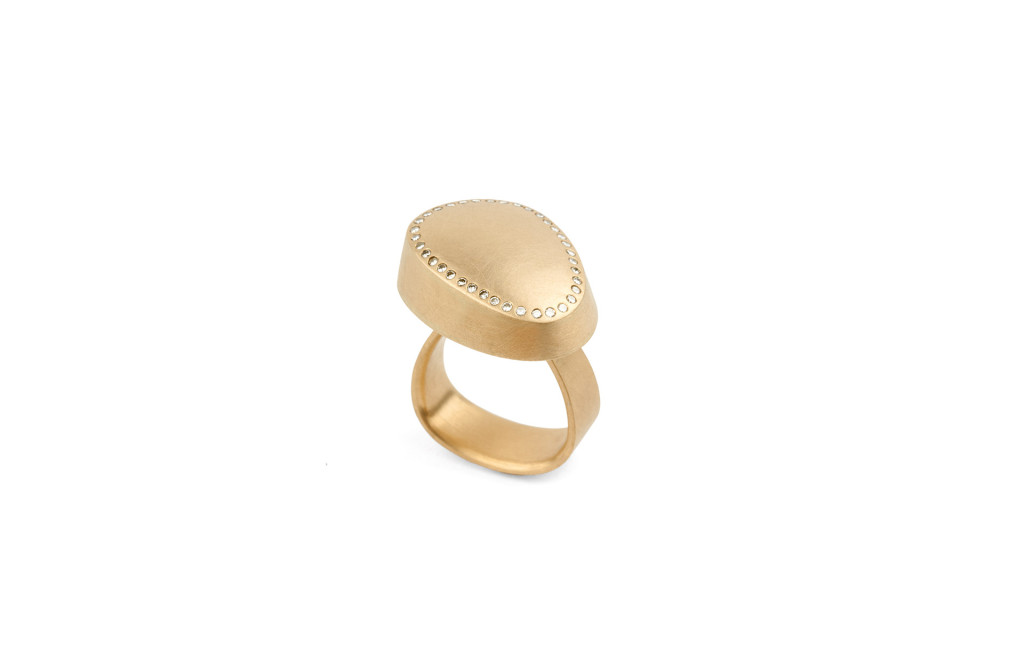 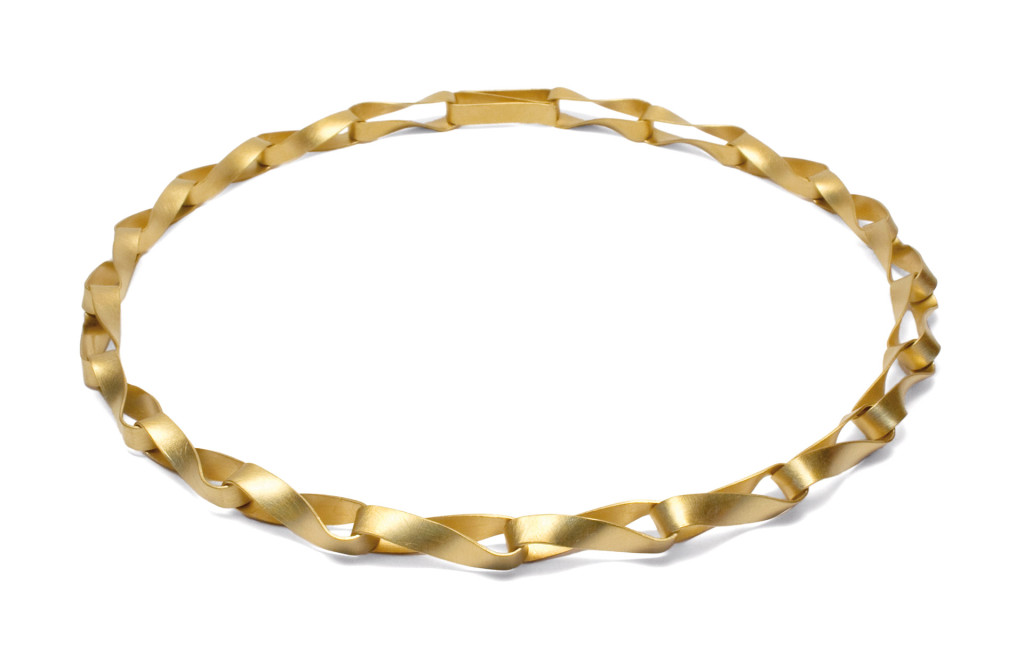