Hendrike Roers has been intensively engaged with ornaments, fractal structures and elements of nature for a long time now. Based on these sources of inspiration, she has, over the course of several years, developed an unusual two- and three-dimensional universe that she continues to further elaborate and enrich by creating new objects featuring complex patterns and crafted from several layers of paper, or other materials. “The patterns visualize the complexity of life,” explains Hendrike Roers. What sparked her interest in exploring the theme of patterns was a trip to Andalusia, where she encountered Islamic ornamentation, unfamiliar territory for her hitherto. And although her creations still testify to this influence, they clearly set themselves apart with their own distinctive complexity. The prices range from 100 to 3000 euros. 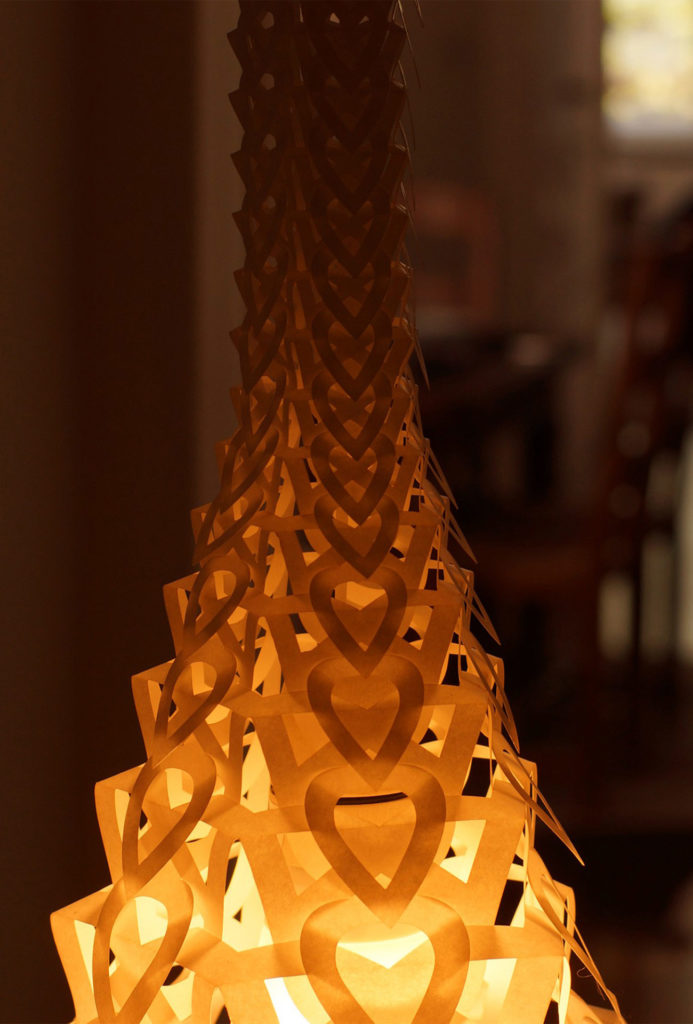 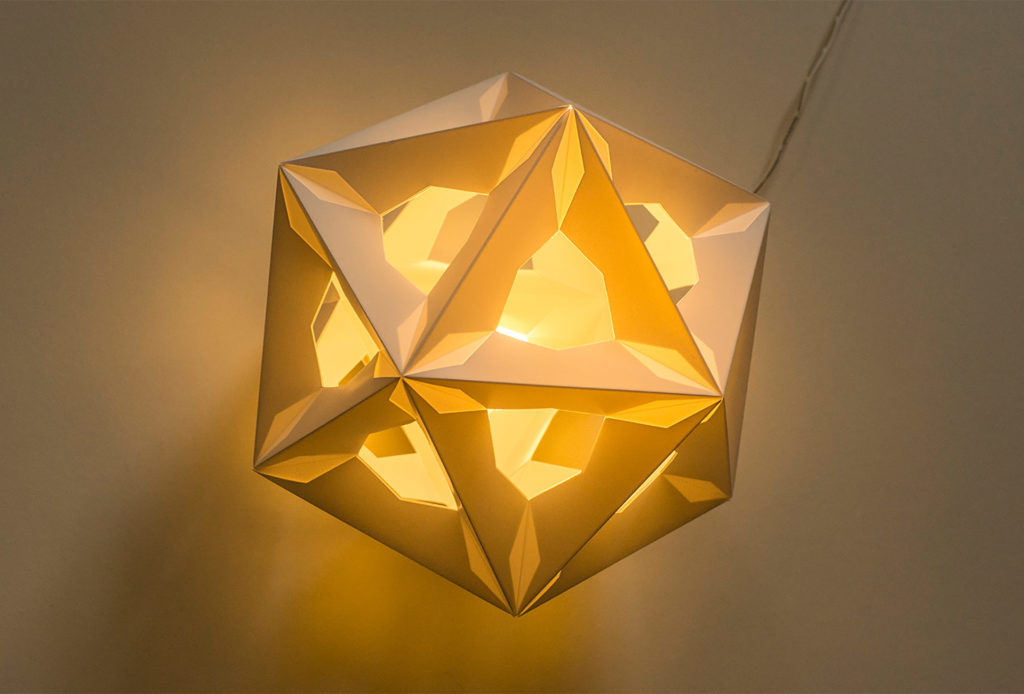 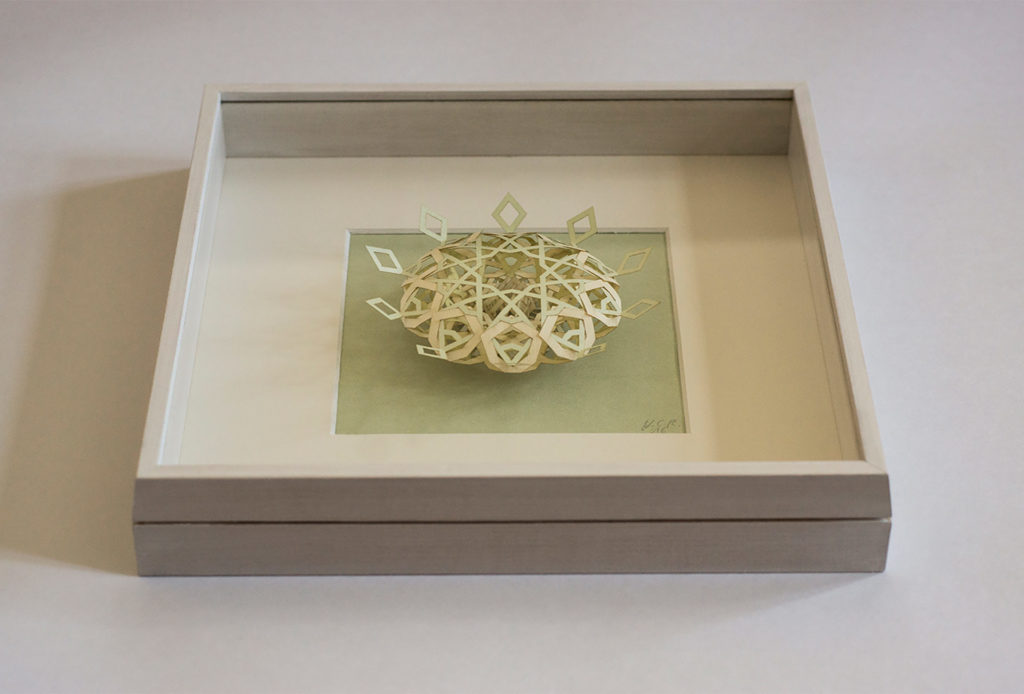 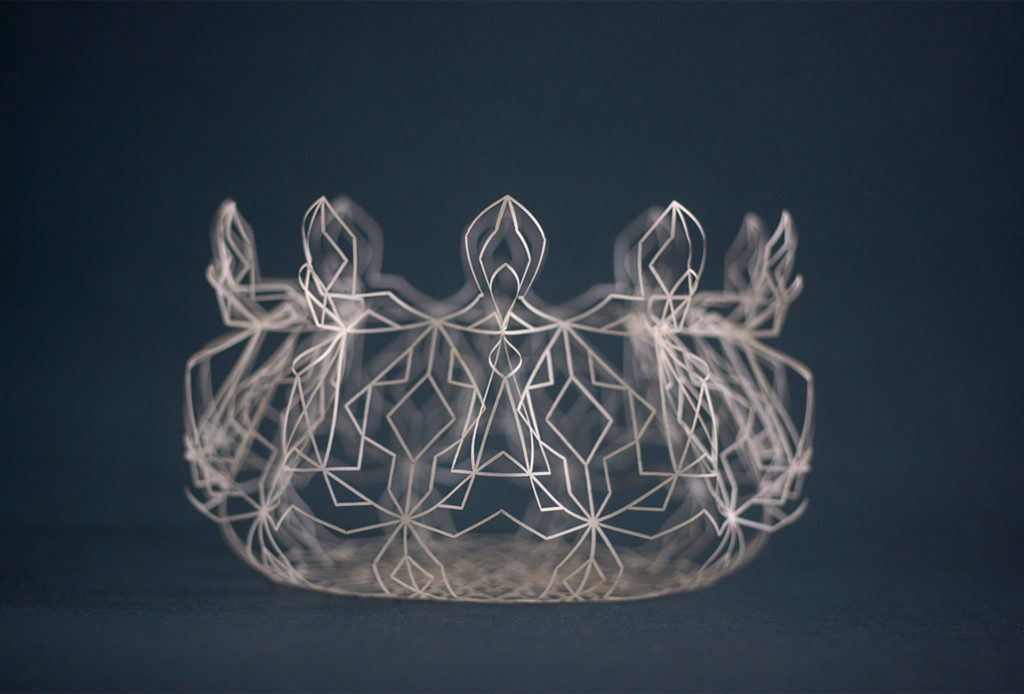 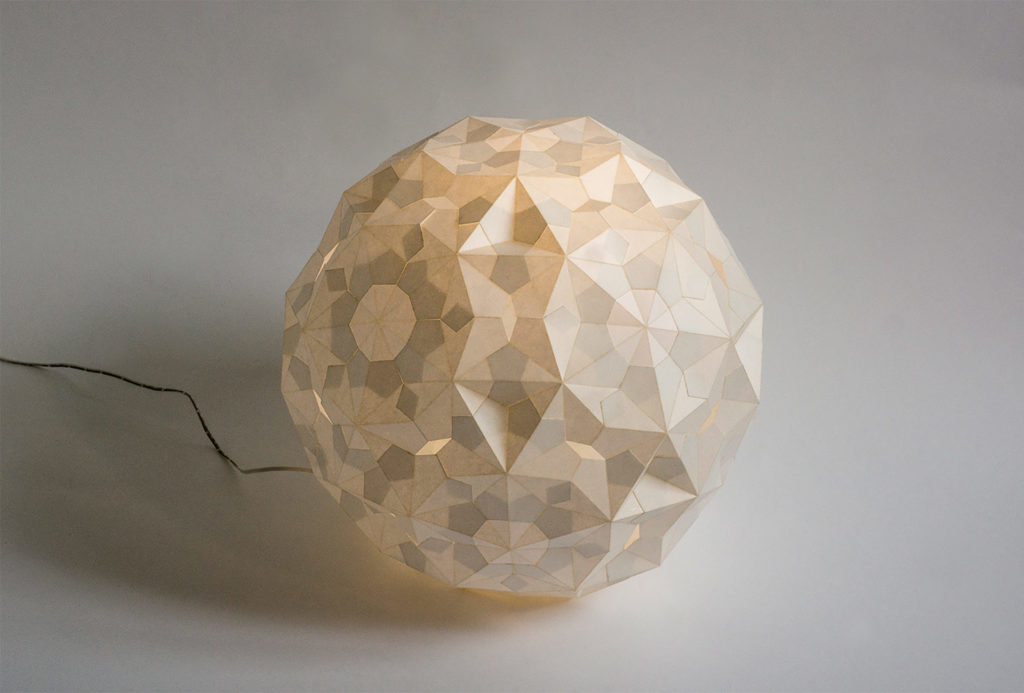 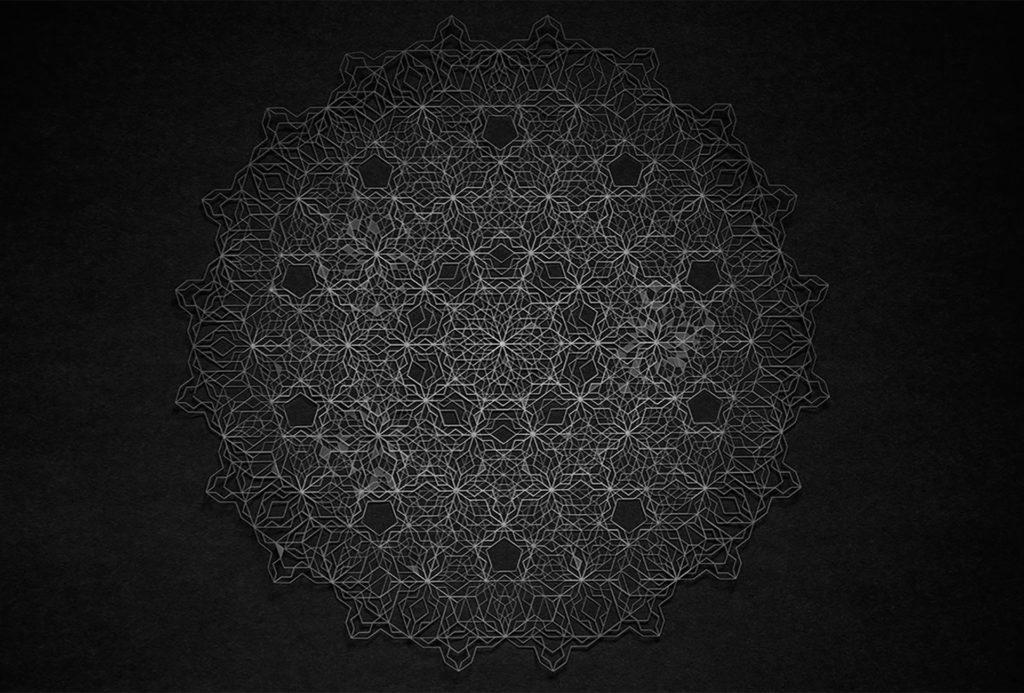 Object by Hendrieke Roers
Multistabiles Netz picture
Previous Next
Manage Cookie Consent
Only technical cookies are used on our website, which are necessary for the operation of this website. Statistics about movements on this website take place with Matomo, but it is operated exclusively in privacy mode. No fingerprinting or tracking via third-party providers is performed. Visits are recorded anonymously.
Manage options Manage services Manage vendors Read more about these purposes
View preferences
{title} {title} {title}