With her profound understanding of art Ursula Exner, née Niessing, can be credited with introducing modern jewelry design to the Niessing company. The company’s first modern jewelry collection, launched in 1974, was called Setario, derived from the words ‘set’ and ‘variation’. In 1977 Ursula Exner developed the S-Disk necklaces, bonding platinum and fine gold without any soldering. The Niessing Tension Ring® prototype was designed in 1979 by Walter Wittek and became one of the most important classics of modern jewelry design. It was followed by numerous other jewelry collections, many of which have won international design awards. The modern jewelry workshop in Vreden is still considered a pioneer as well as the epitome of innovative, contemporary jewelry design. Read more in the interview. 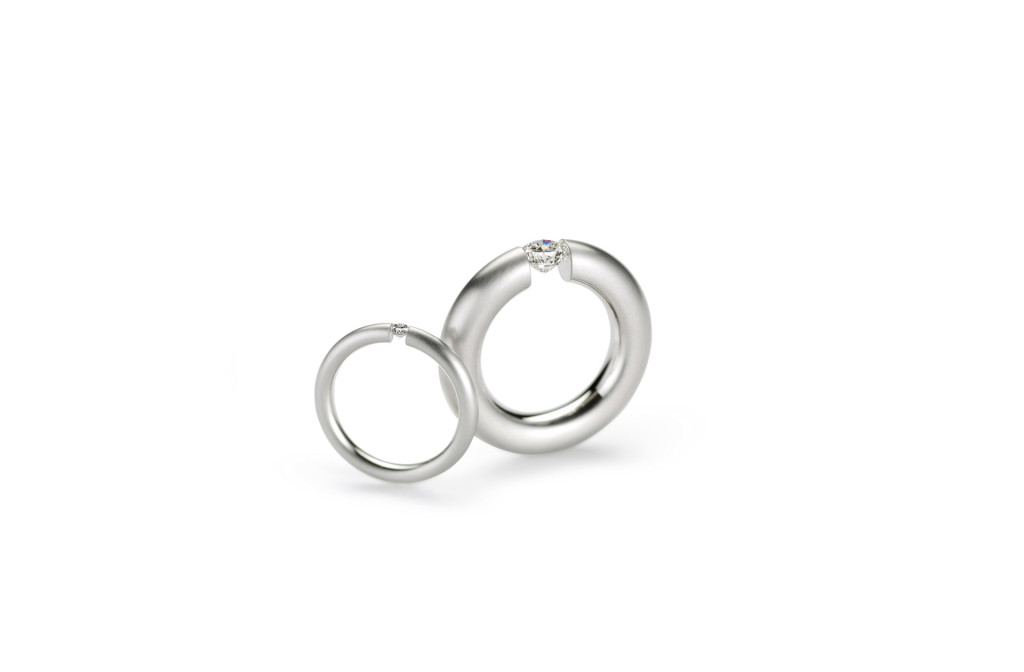 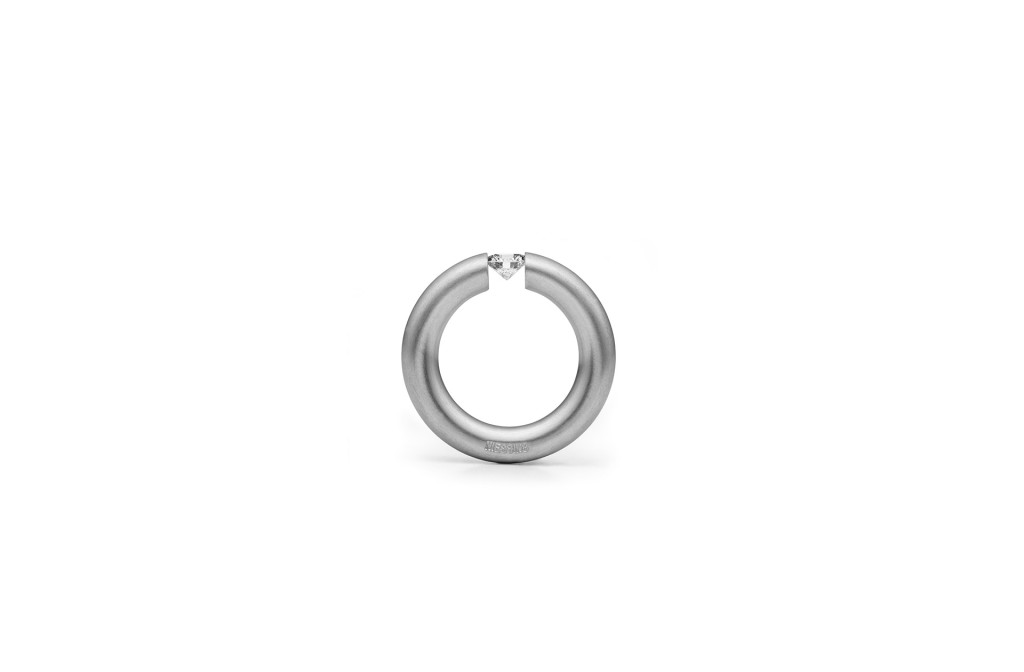 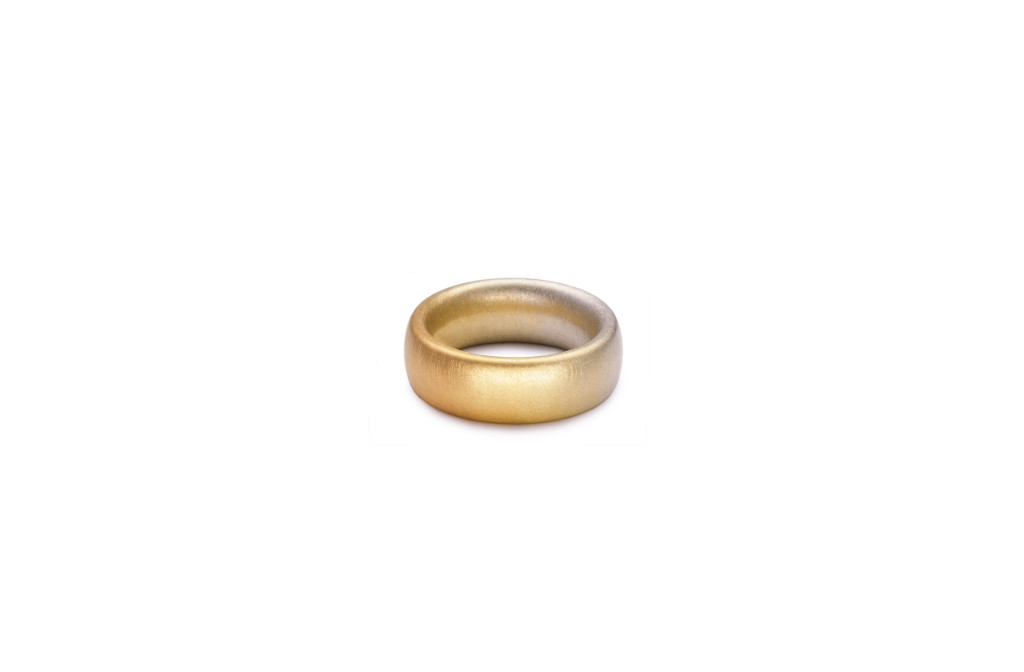 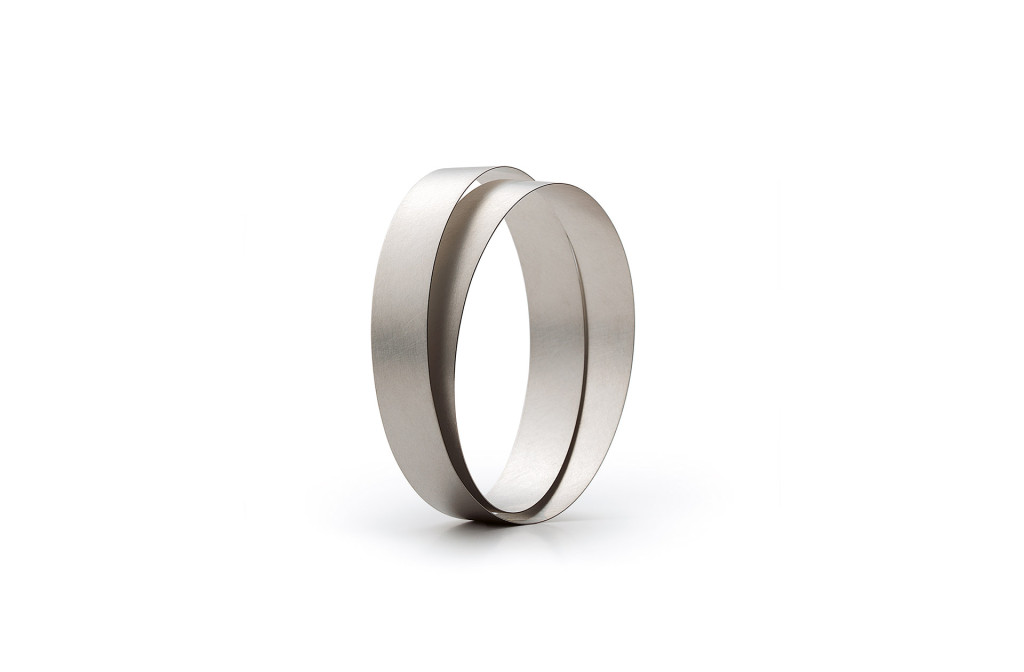 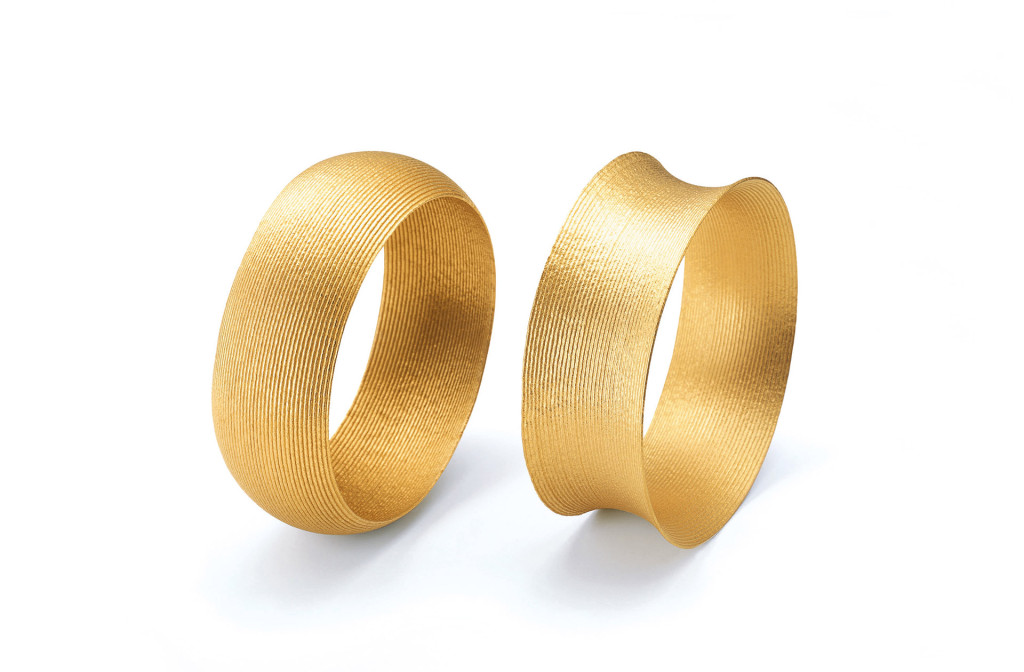 Tarent bangle by Niessing
Bangles Tarent. 900 gold.
Previous Next
Manage Cookie Consent
Only technical cookies are used on our website, which are necessary for the operation of this website. Statistics about movements on this website take place with Matomo, but it is operated exclusively in privacy mode. No fingerprinting or tracking via third-party providers is performed. Visits are recorded anonymously.
Manage options Manage services Manage vendors Read more about these purposes
View preferences
{title} {title} {title}