Functionality, i.e. the concern for the future user, is of central importance in Josephine Lützel’s work. Her vessels are made for daily use. Based on geometrical shapes such as cylinders, cones or flat lenses, her tableware made of 925 silver nevertheless develops an artistic life of its own. This designer has been working with asymmetrical objects featuring triangular bases and tops for four years now. Crafted in different sizes, these triangles are not congruent and, in addition, are slightly twisted against each other. The curved outer surfaces lend her vases, jugs and cans a dynamic and vivid appearance. Her strong commitment to functionality has earned Josephine Lützel an important position among contemporary silversmith masters. Since 2006, she has won several prizes such as, for example, the Bavarian State Award in 2007. Her works are on display in the German Historical Museum in Berlin as well as in other public collections. 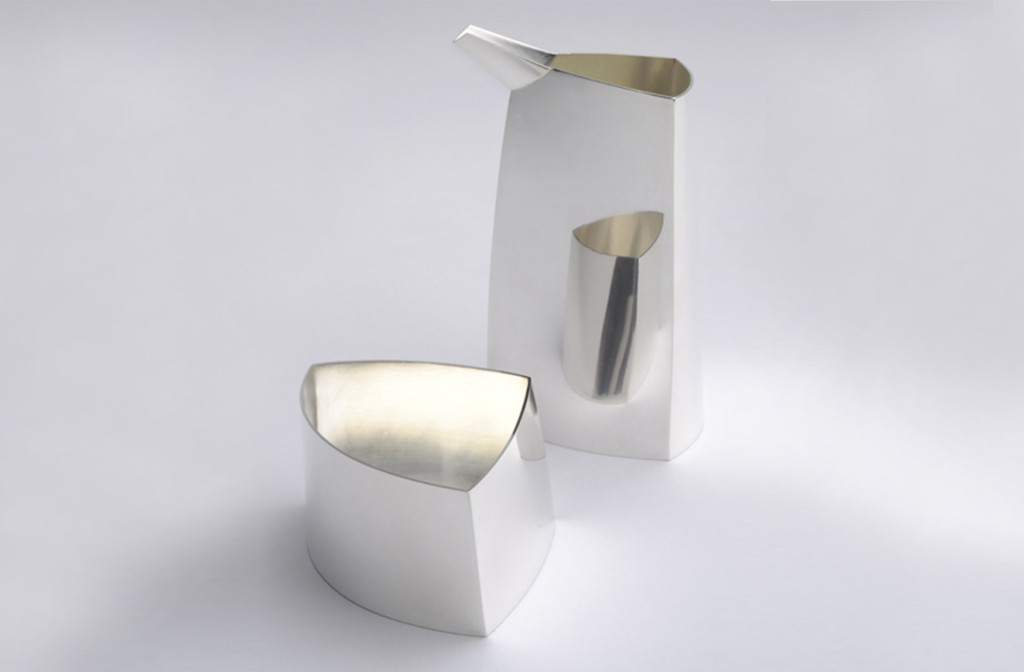 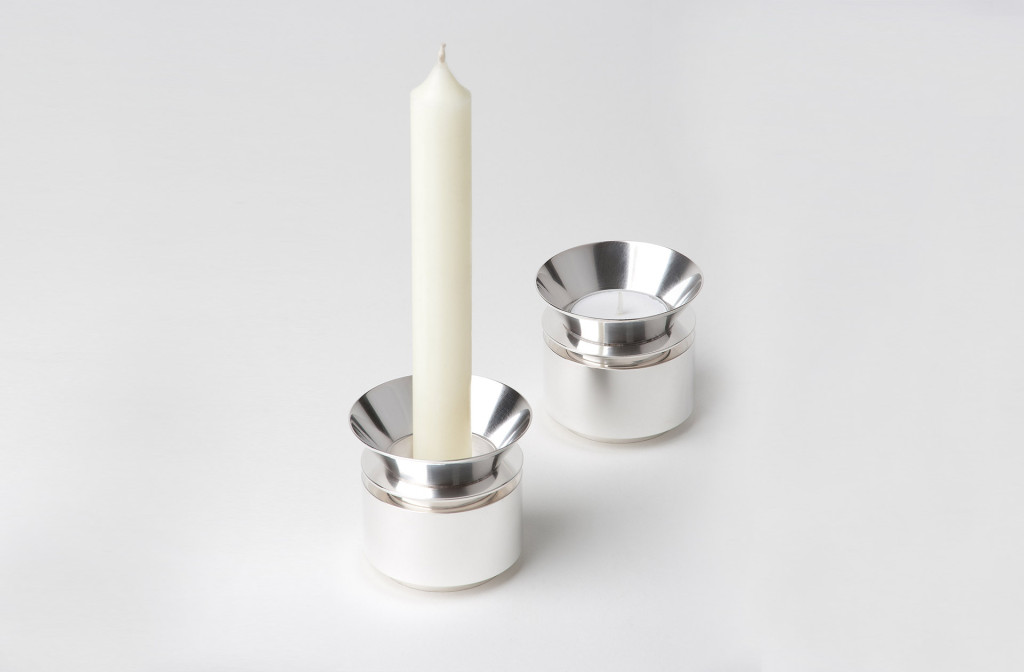 Carafe Pinguin [Penguin], 2012/2013. 925 silver, ebony, 8 × 10 × 28 cm.
Previous Next
Manage Cookie Consent
Only technical cookies are used on our website, which are necessary for the operation of this website. Statistics about movements on this website take place with Matomo, but it is operated exclusively in privacy mode. No fingerprinting or tracking via third-party providers is performed. Visits are recorded anonymously.
Manage options Manage services Manage vendors Read more about these purposes
View preferences
{title} {title} {title}