In the 1980s, jewelry artists were largely focused on creating one-of-a-kind pieces. As one of the first ateliers in Germany, Gastroph + Seidenath began handcrafting small series of artistically designed jewelry in 1986. Lydia Gastroph and her partner for many years, Barbara Seidenath, always felt committed to creating jewelry that lent itself to being reproduced. When her partner moved to the USA, Gastroph renamed her company into Lydia Gastroph – Schmuck (Jewelry). In addition to gold, she mainly uses cast or assembled silver elements, as well as gemstones – which are cut to her designs in Idar-Oberstein – and glass to craft her small series. Lydia Gastroph has a particular penchant for serial and repetitive arrangements, but she is also inspired by Egyptian jewelry and architectural forms. 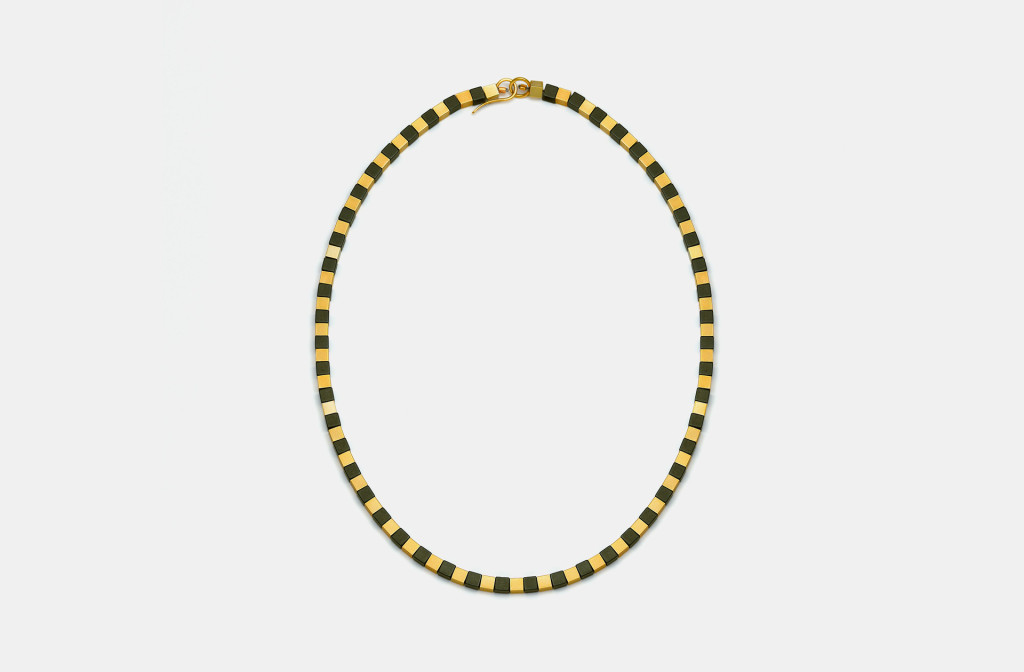 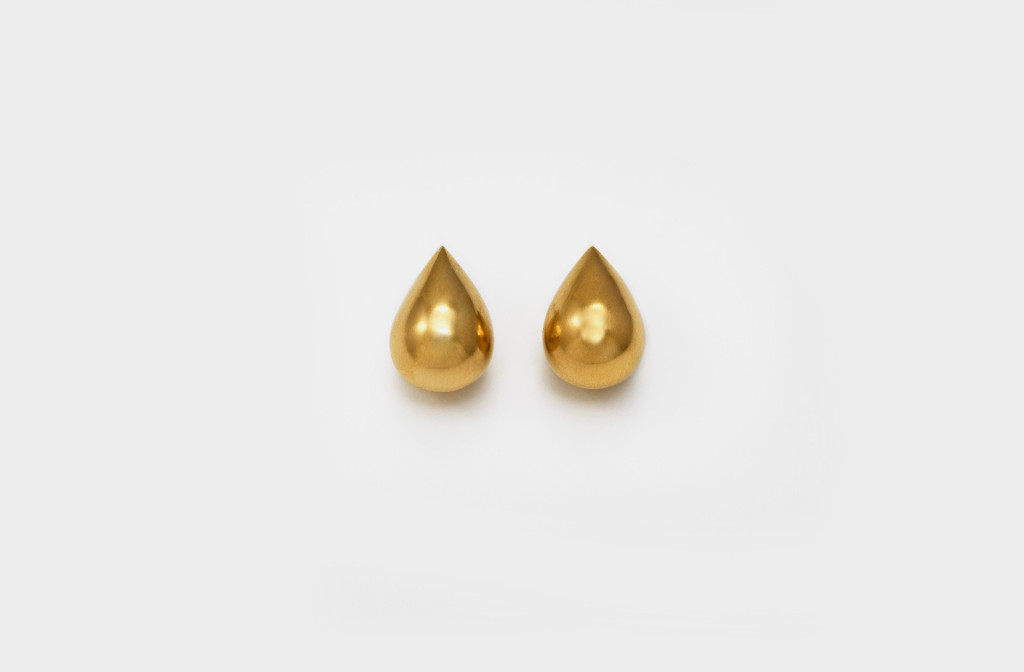 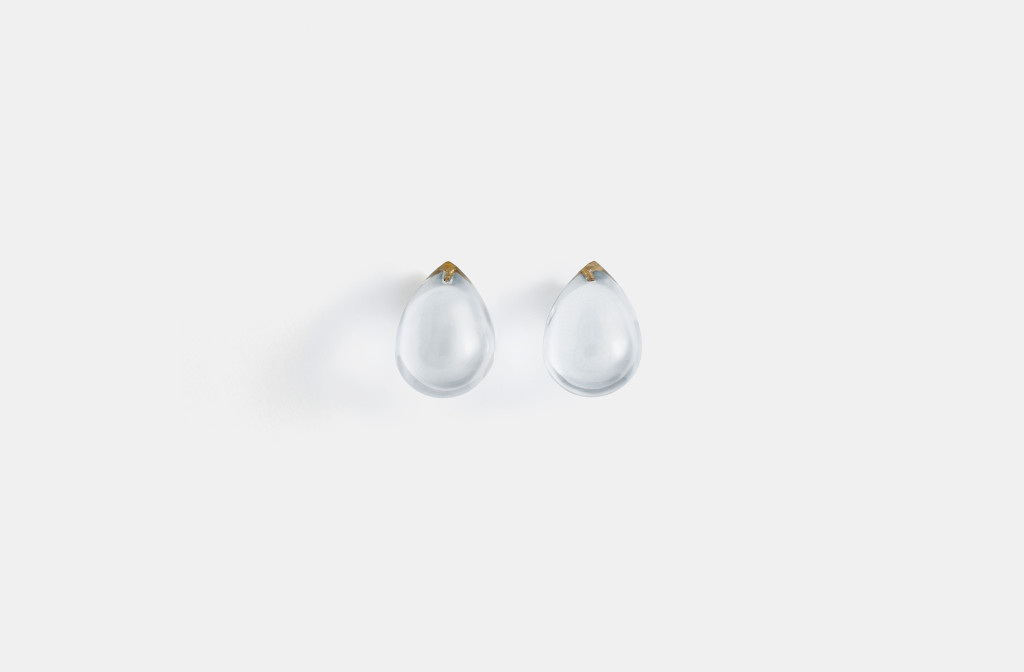 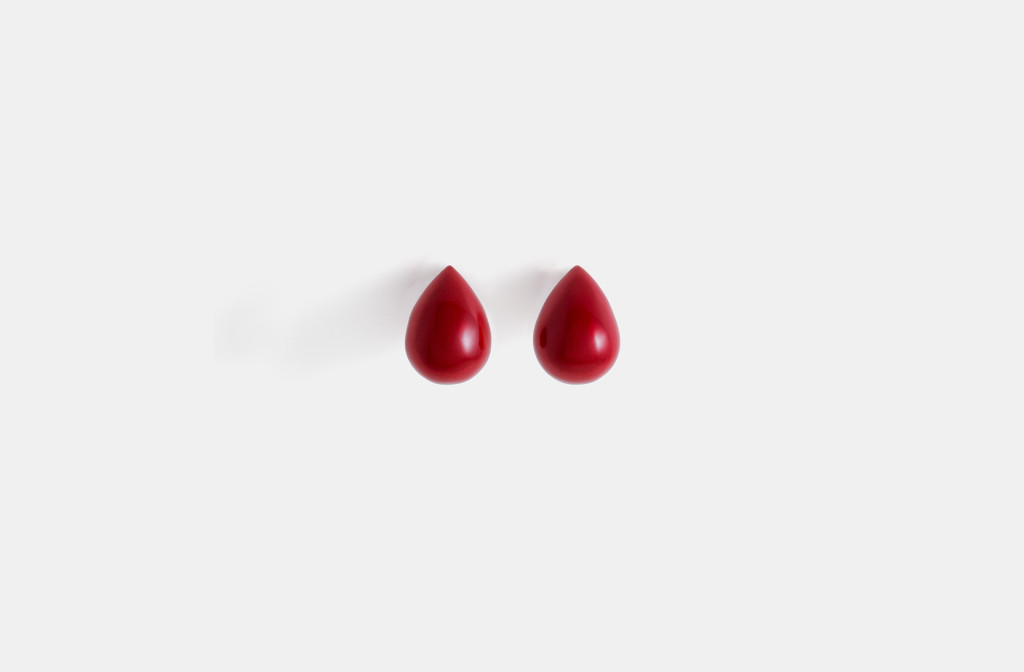 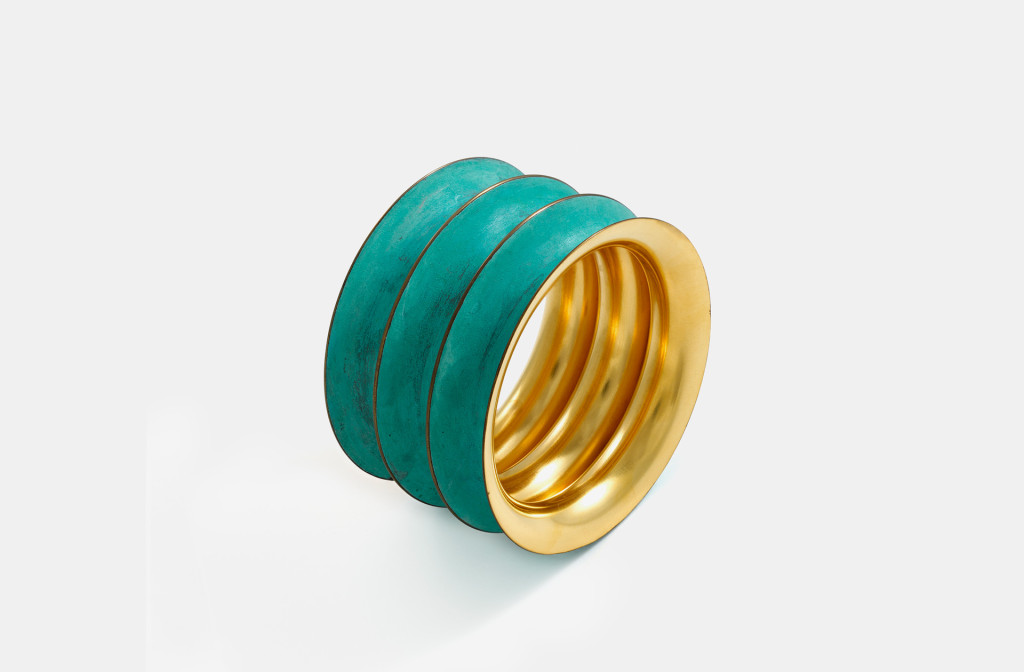 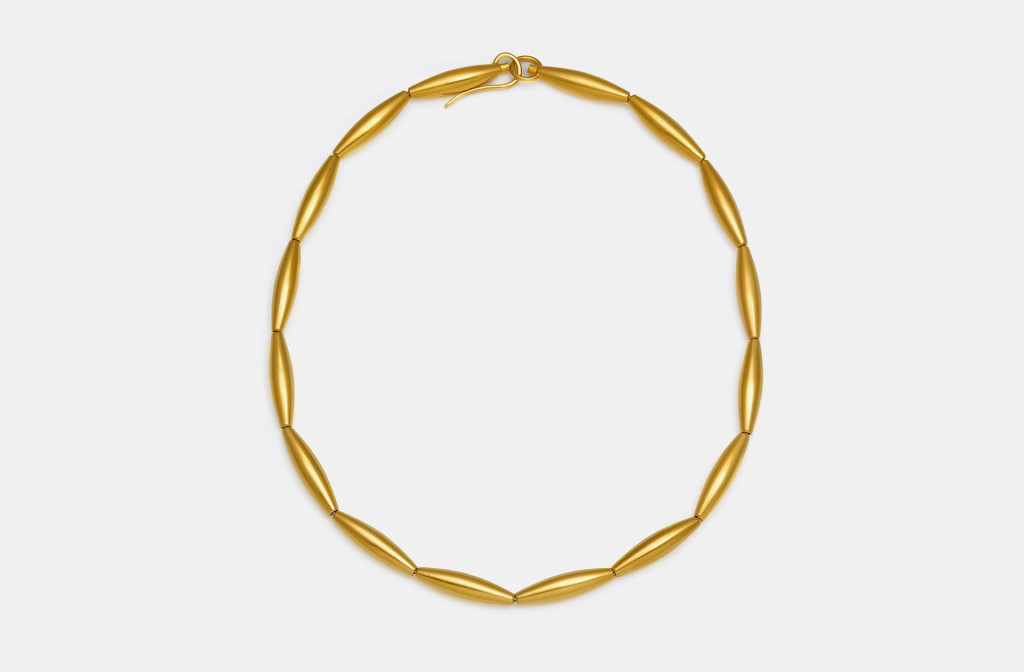 Lydia Gastroph, jewelry
Necklace Schotenkette, 1987. Collection Gastroph + Seidenath. 925 silver, fine gold plated. Photo Eva Jünger. 1420 €
Previous Next
Manage Cookie Consent
Only technical cookies are used on our website, which are necessary for the operation of this website. Statistics about movements on this website take place with Matomo, but it is operated exclusively in privacy mode. No fingerprinting or tracking via third-party providers is performed. Visits are recorded anonymously.
Manage options Manage services Manage vendors Read more about these purposes
View preferences
{title} {title} {title}