At first, Carl Dau started his career as a mariner. At 23 he reinvented himself and learned the goldsmith’s trade. After his subsequent design studies at Berlin’s University of the Arts he strongly influenced the development of modern jewelry design with his minimalist creations. Often, his jewelry lines reveal obvious affinities with the sculptures created by Donald Judd, Richard Serra and other artists associated with minimalism. Stainless steel, sometimes combined with precious metal, plays a central role in his work, which has been honored with several State Prizes. Since the beginning of the new millenium, his pieces have increasingly featured colored surfaces and sometimes even diamonds. As a result of their simple form, material and function, Dau’s pieces often appeal to men. Since the beginning of the new millennium, his pieces increasingly feature colored surfaces and even diamonds. 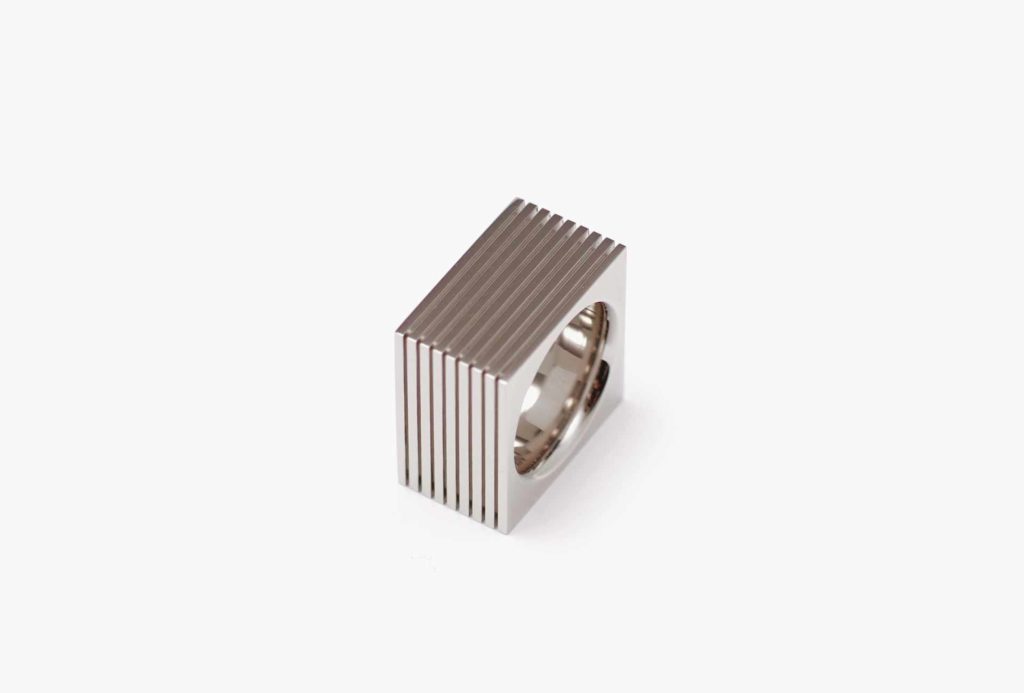 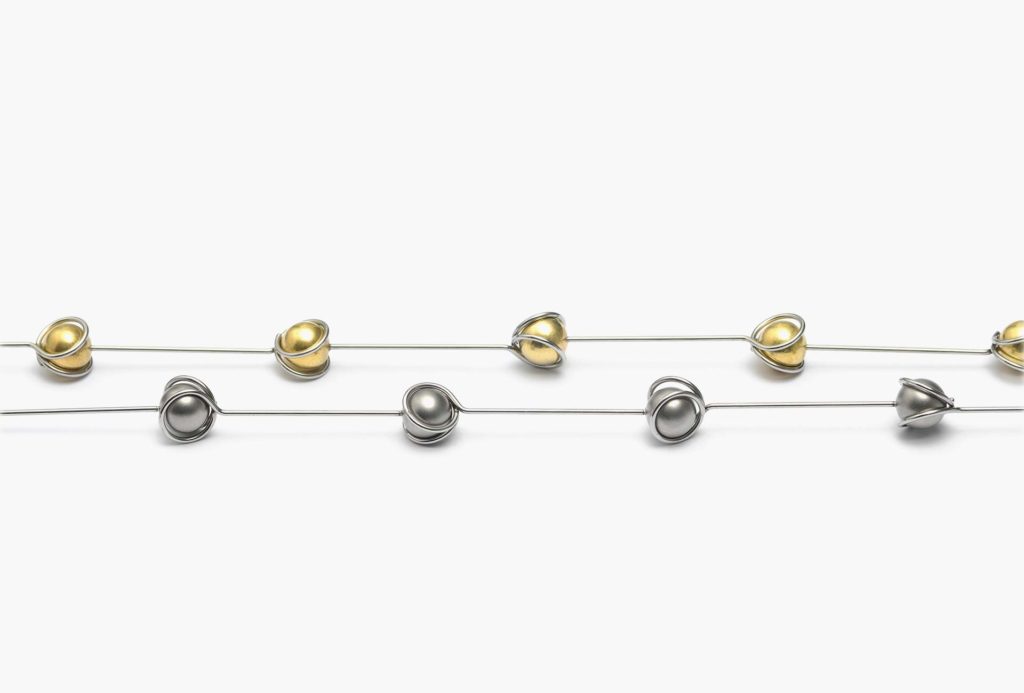 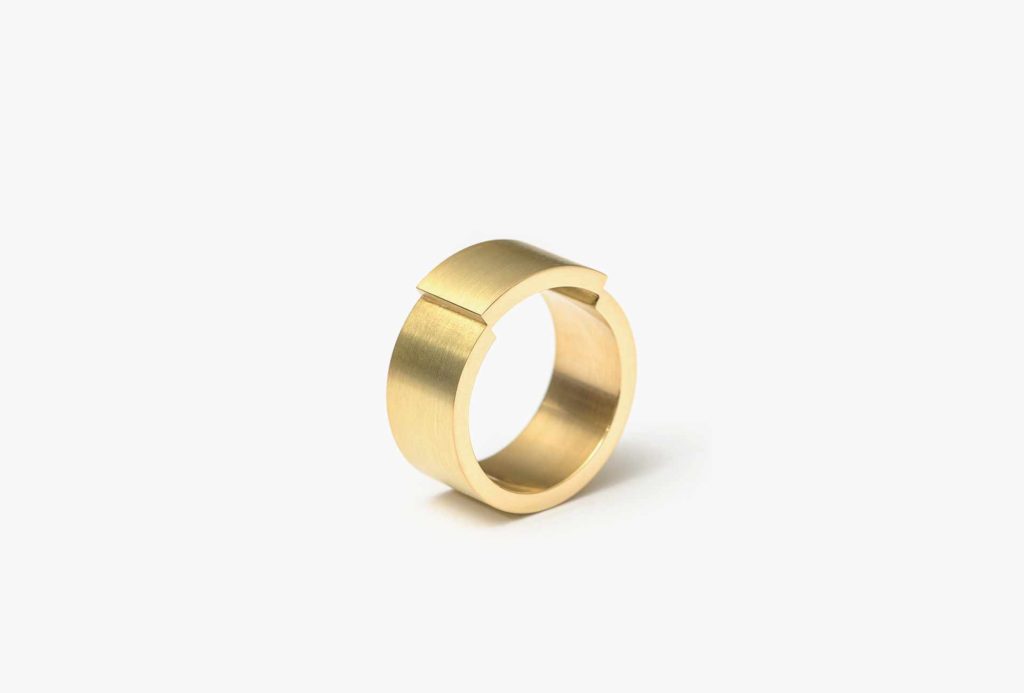 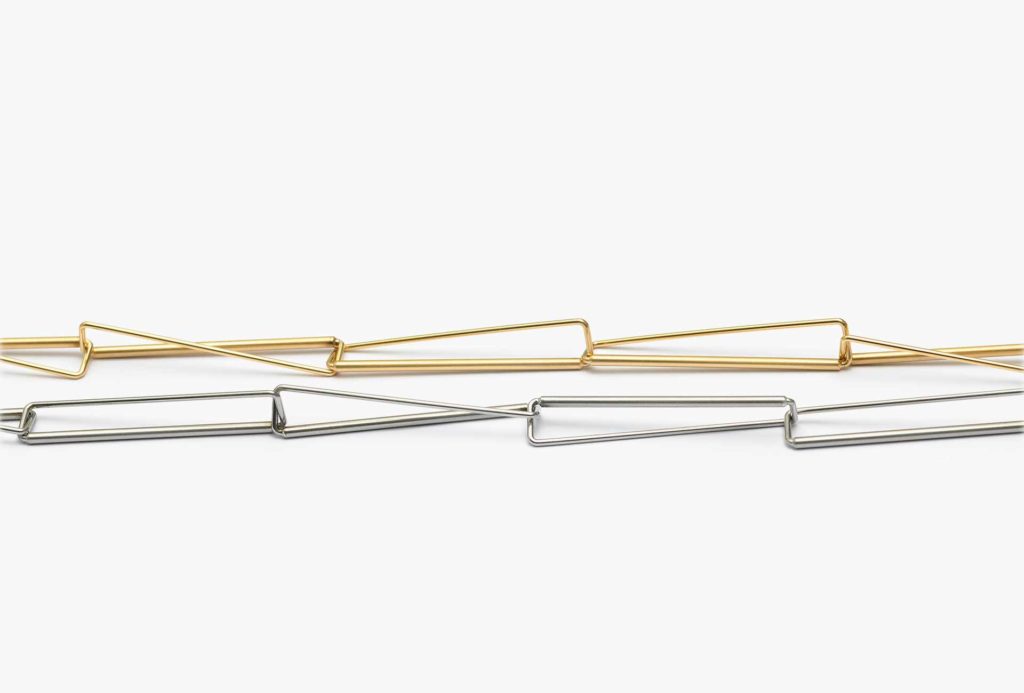 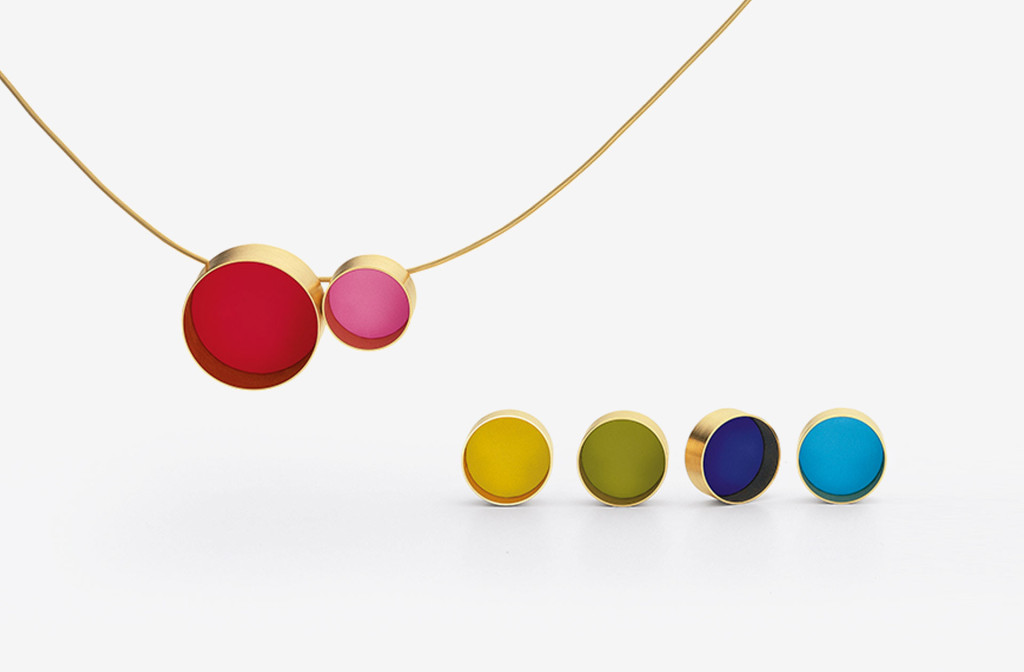 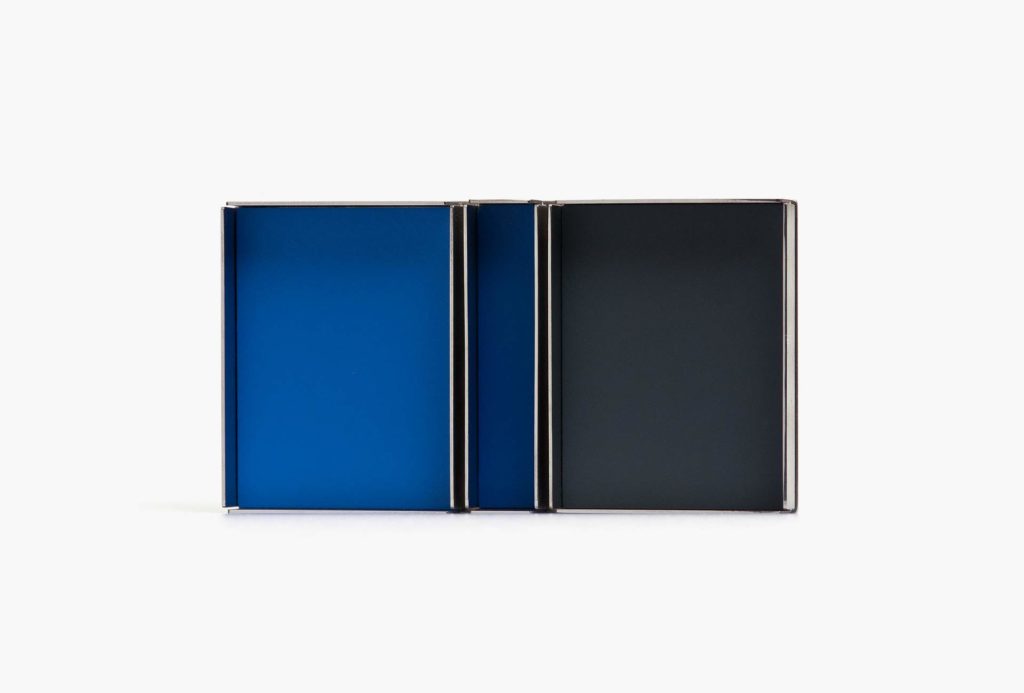 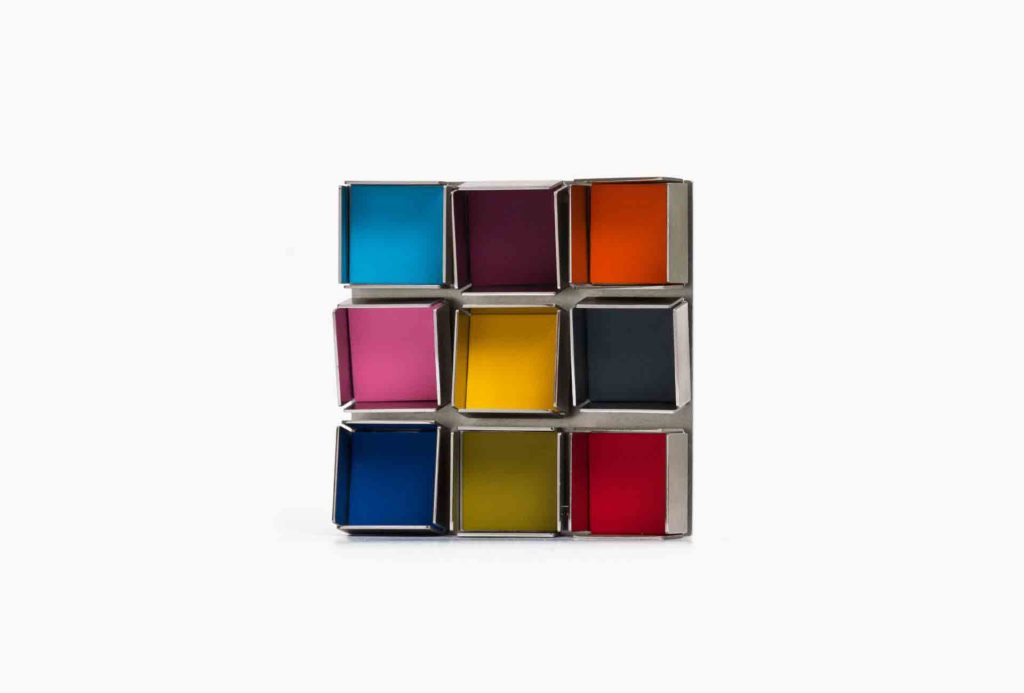 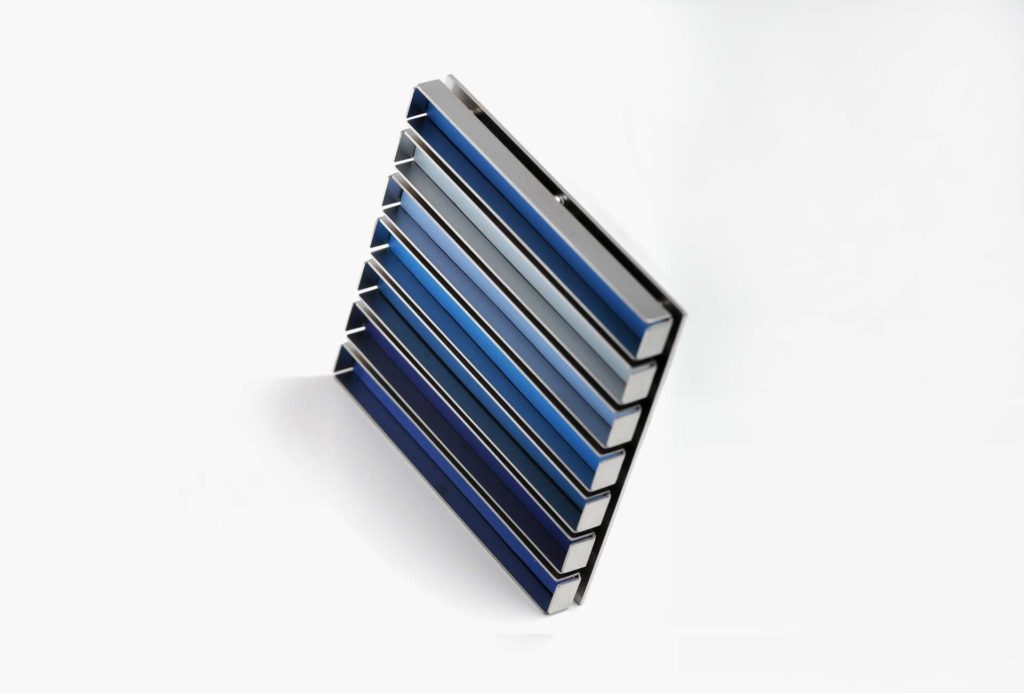 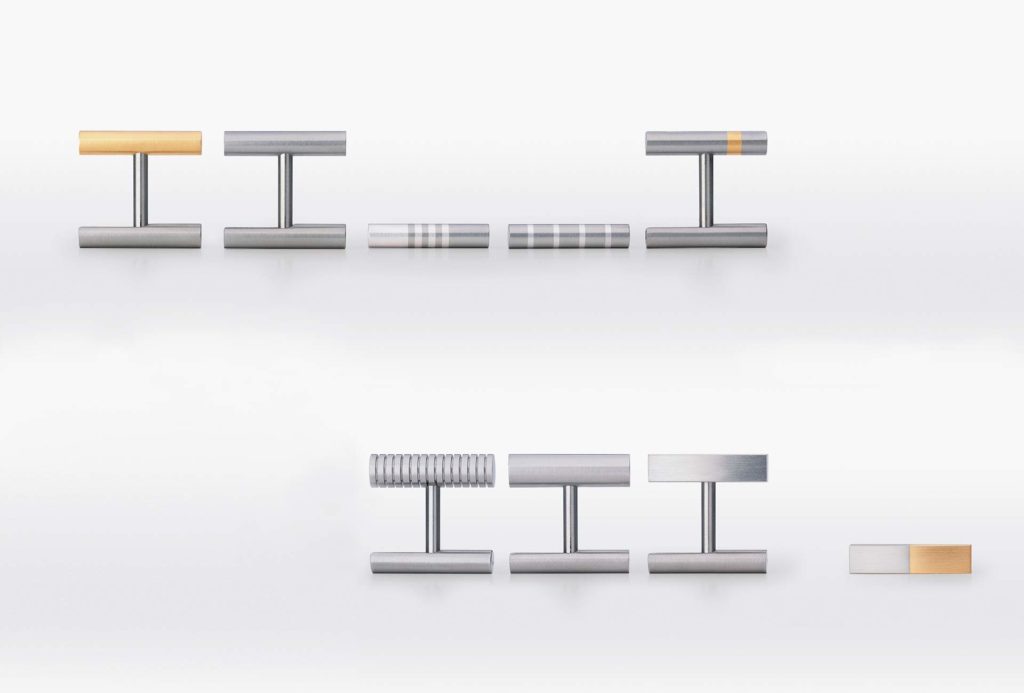 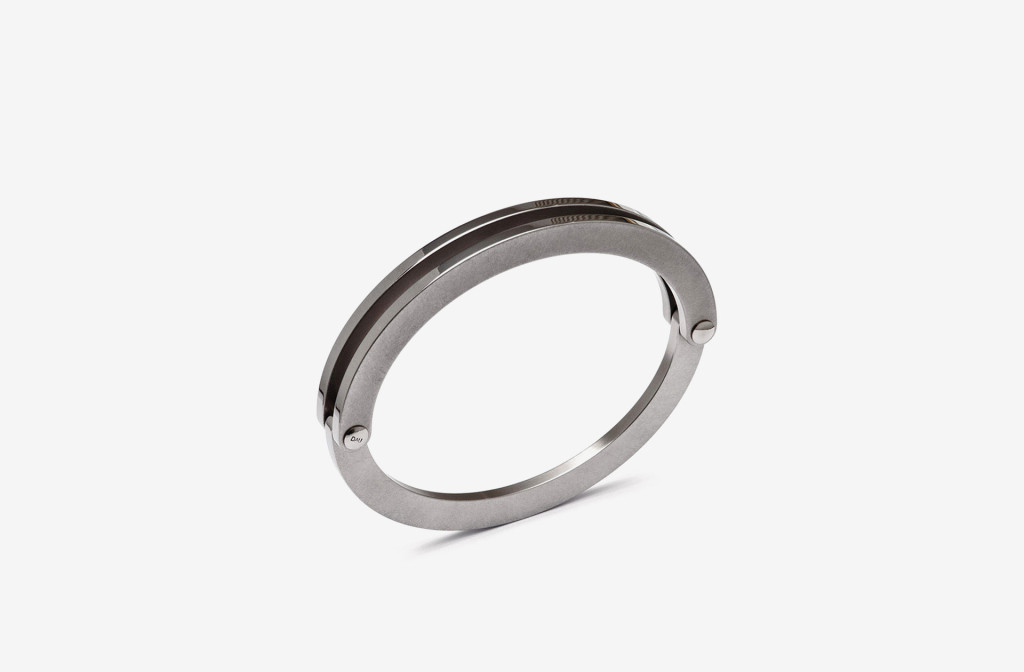 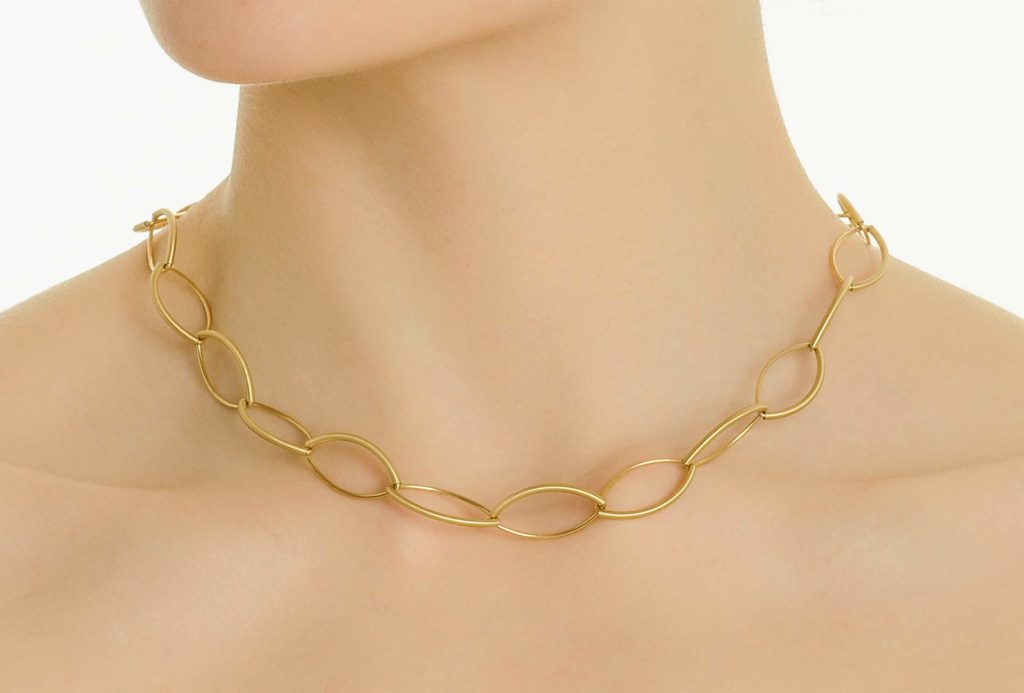 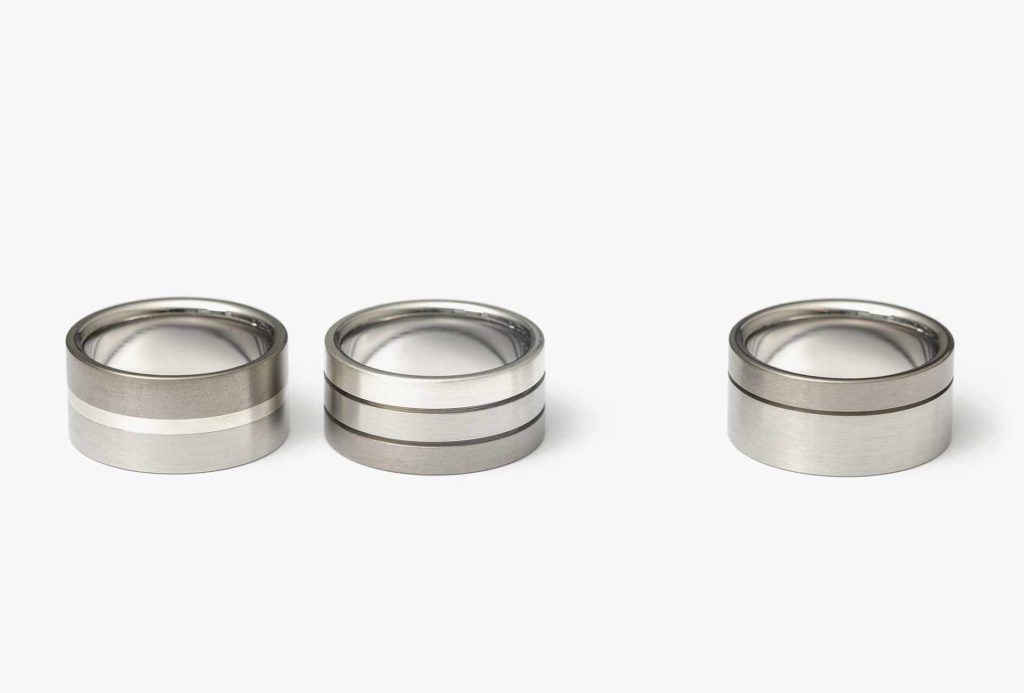 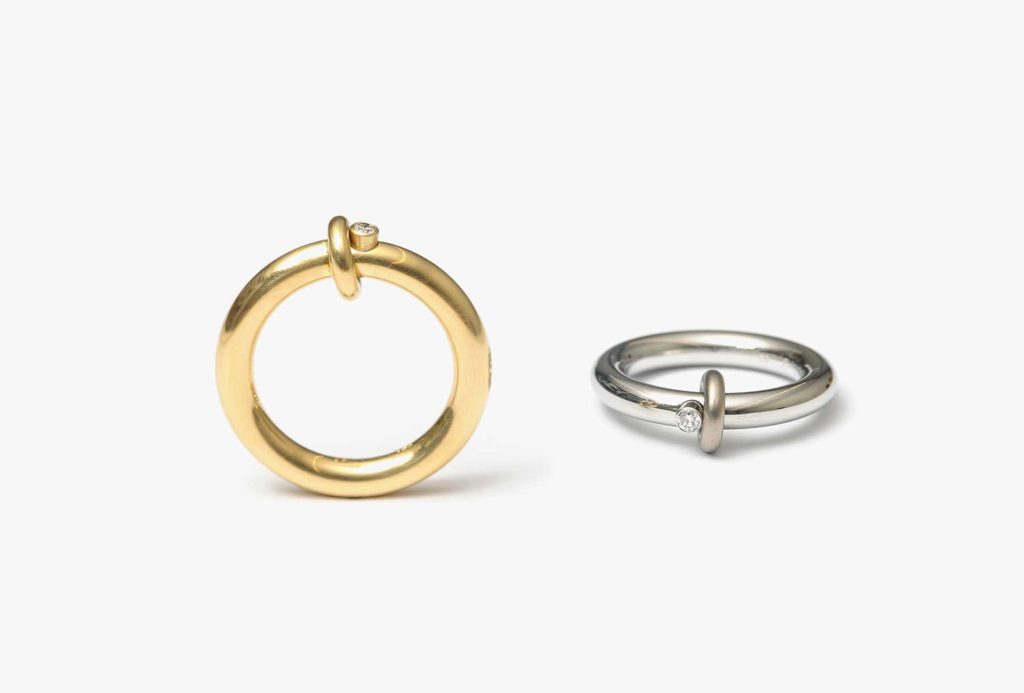 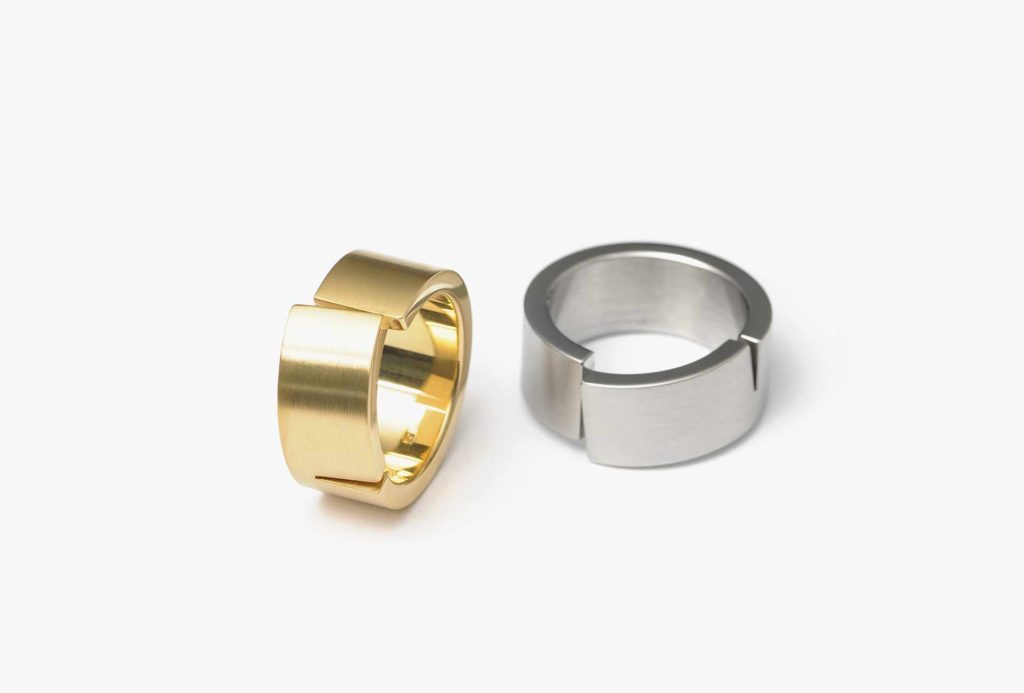 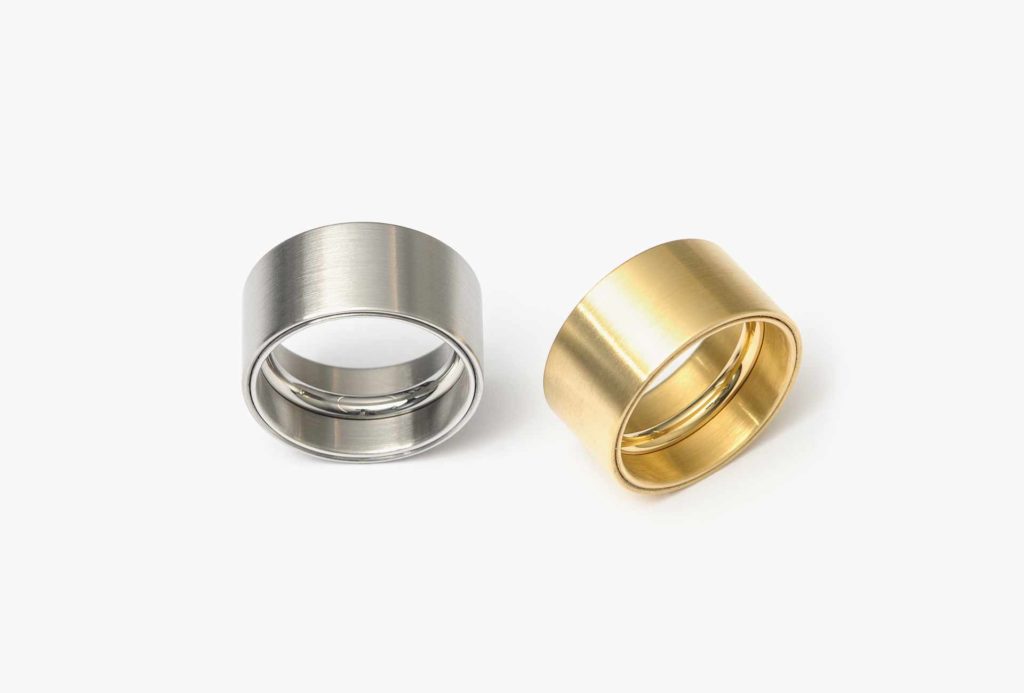 Carl Dau, Design Jewelry
Rings sr-wa. Stainless steel, Gold 750
Previous Next
Manage Cookie Consent
Only technical cookies are used on our website, which are necessary for the operation of this website. Statistics about movements on this website take place with Matomo, but it is operated exclusively in privacy mode. No fingerprinting or tracking via third-party providers is performed. Visits are recorded anonymously.
Manage options Manage services Manage vendors Read more about these purposes
View preferences
{title} {title} {title}