Benjamin Bigot devotes all his passion to the traditional shoemaking techniques, while at the same time applying his ideas to modernize and re-define the tradition of his craft. He has been influenced significantly by the Compagnons du Devoir, the association of itinerant French journeymen. His employers include the maker of luxury shoes John Lobb, as well as companies specializing in orthopedic shoes. Nowadays, Bigot’s customers can witness the 200 work steps involved, starting from taking measurements and creating a last to the finished shoe, in his atelier cum shop in Karlsruhe. Prices start from 2,000 euros (for ladies), from 3,000 € (for men) depending on the model, as well as on the sole material and type of leather involved. Shoe lasts 600 €. In 2015, Benjamin Bigot won the ART AUREA AWARD. In 2018 he was honored at the IDEENSTARK competition of the MFG Media and Film Society Baden-Württemberg. 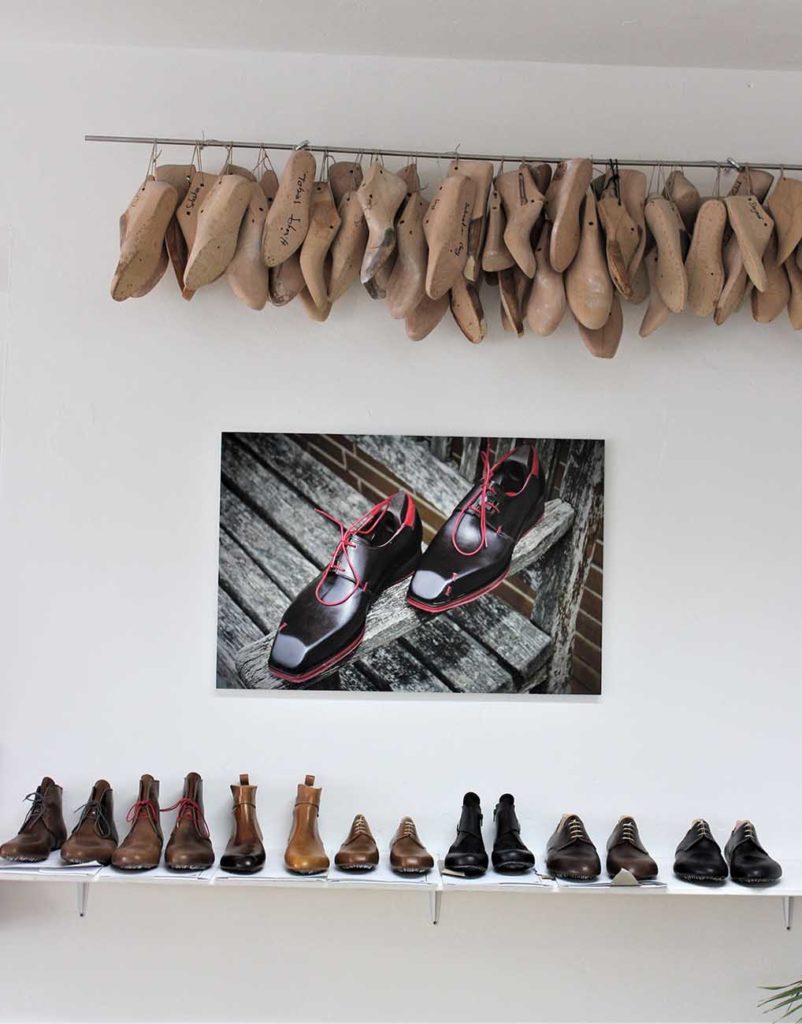 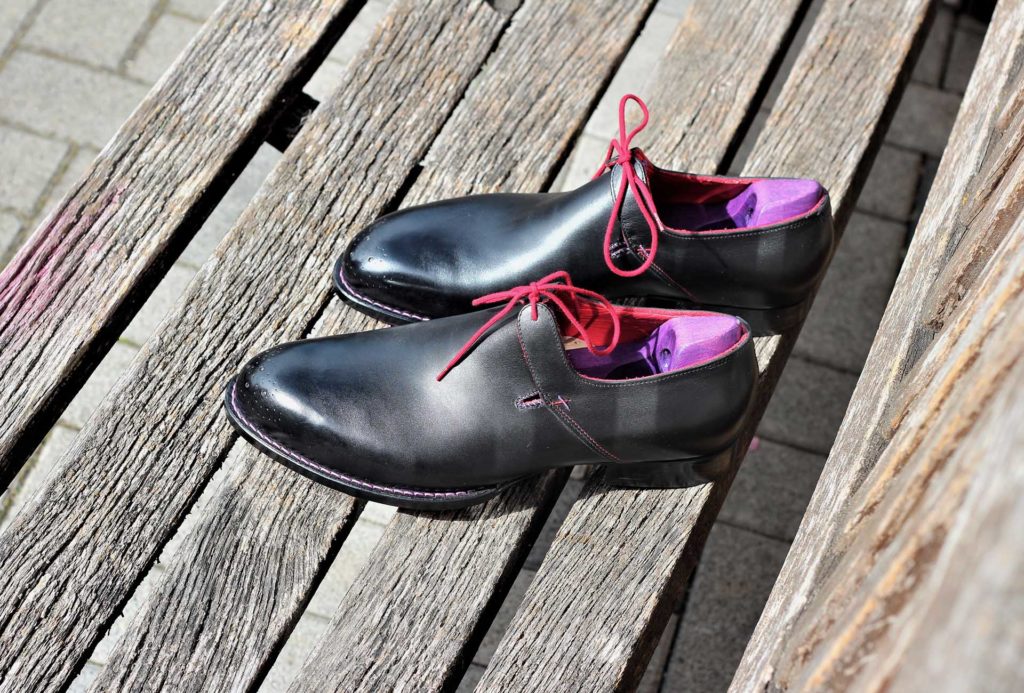 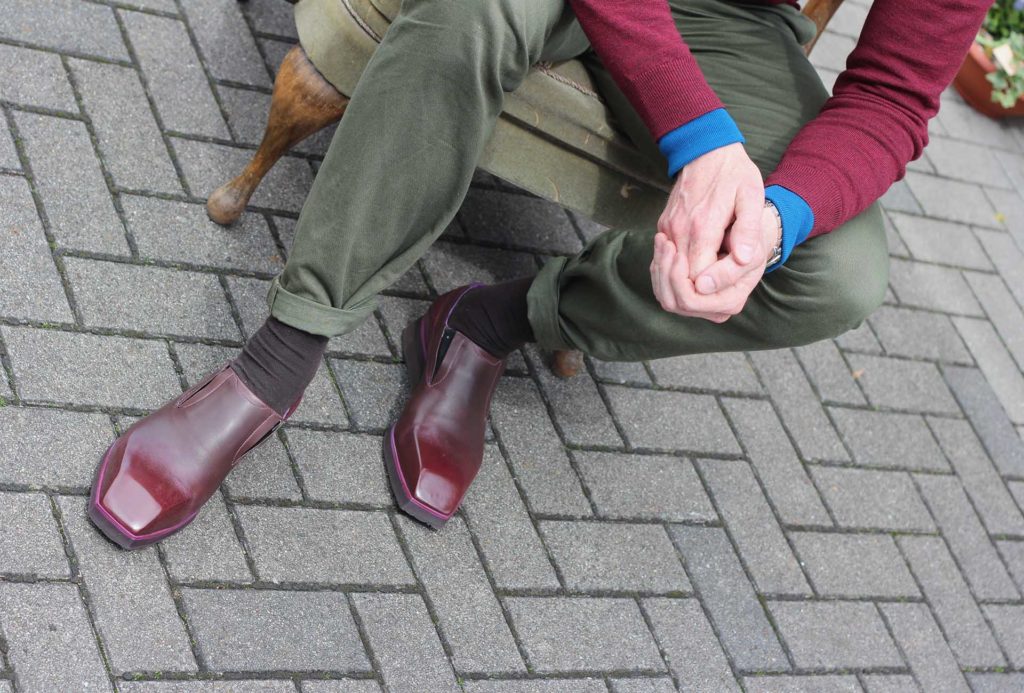 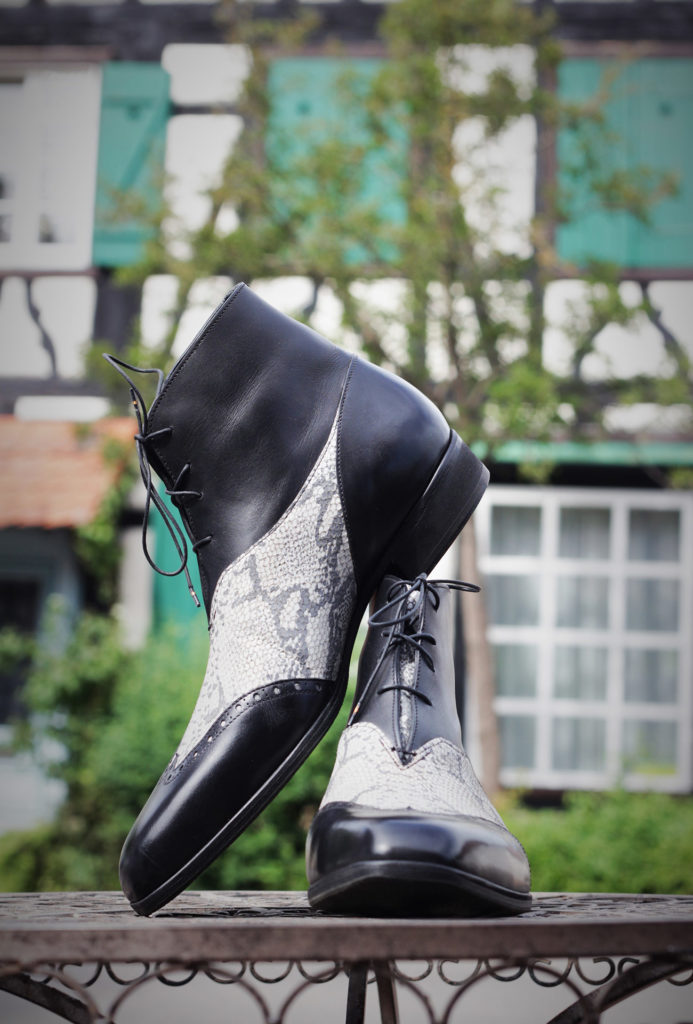 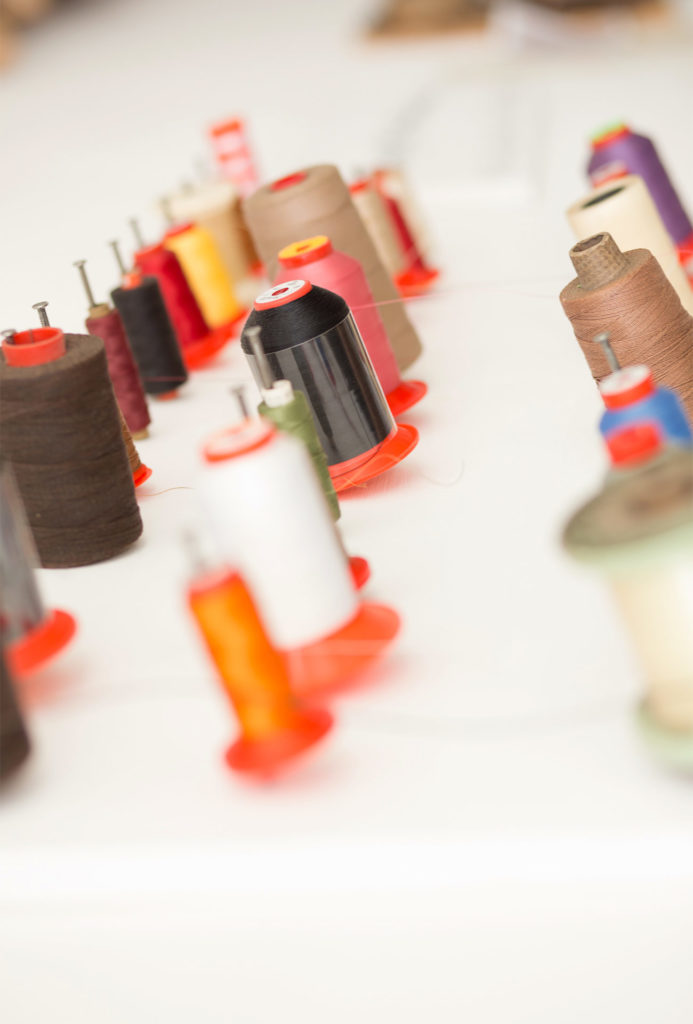 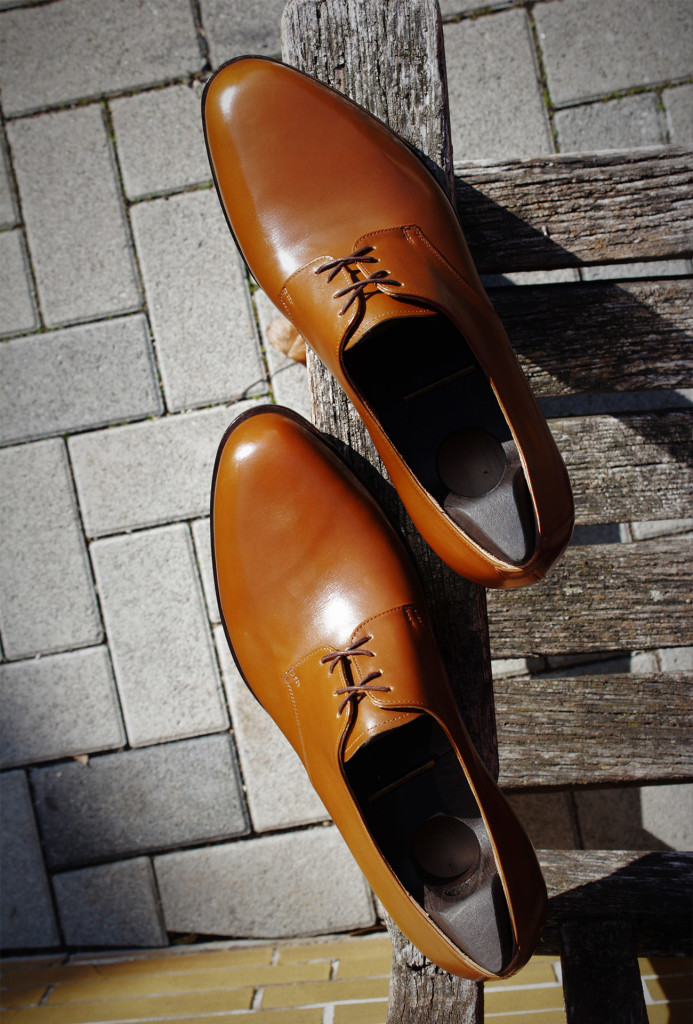 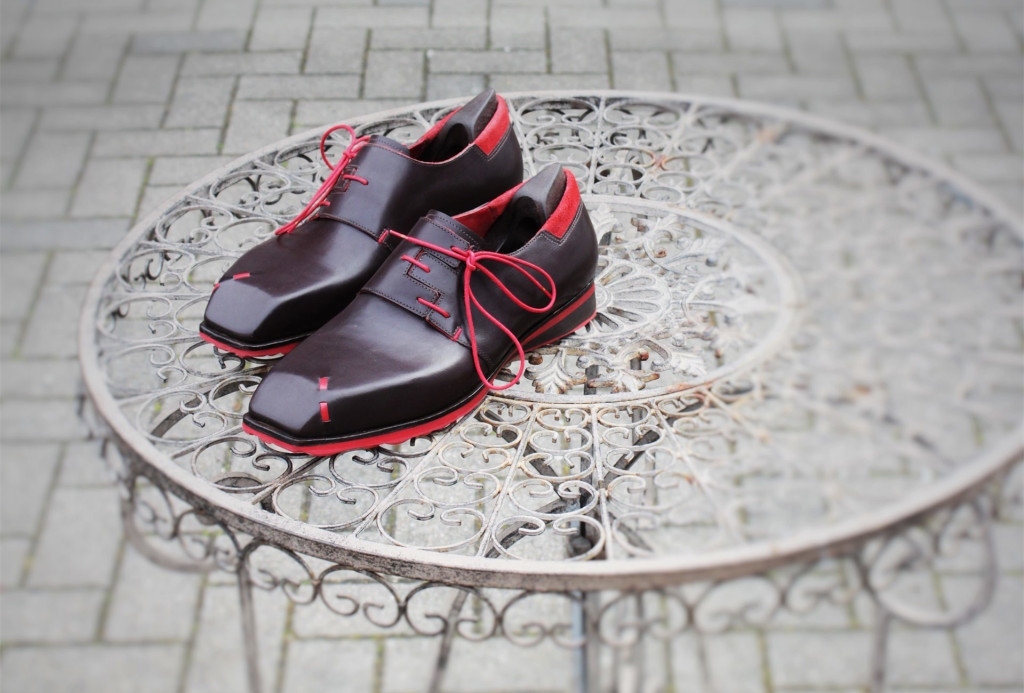 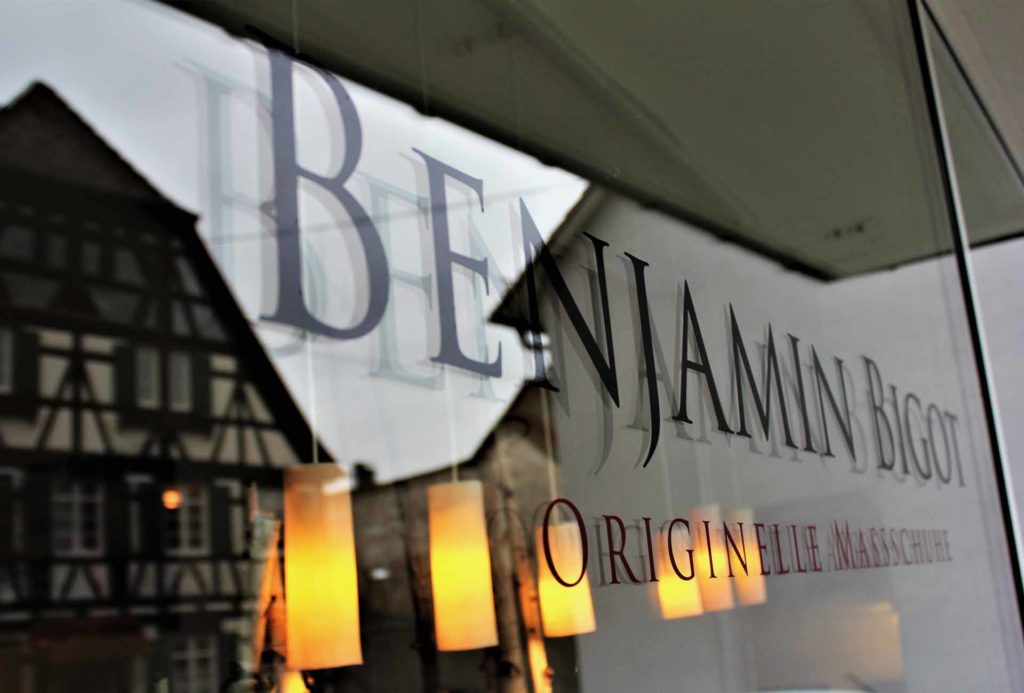 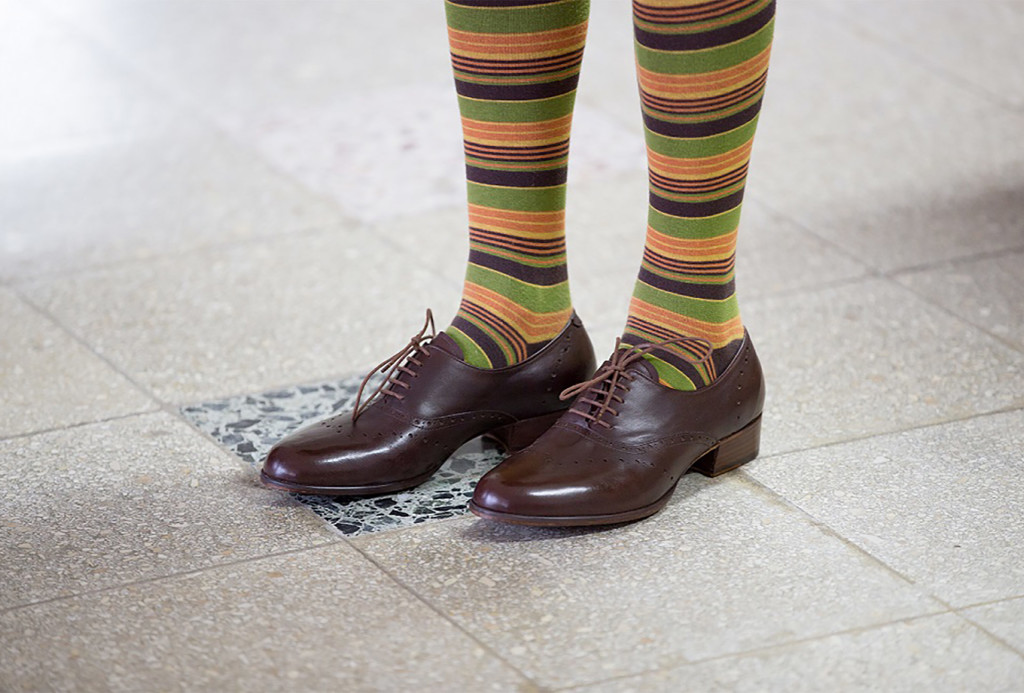 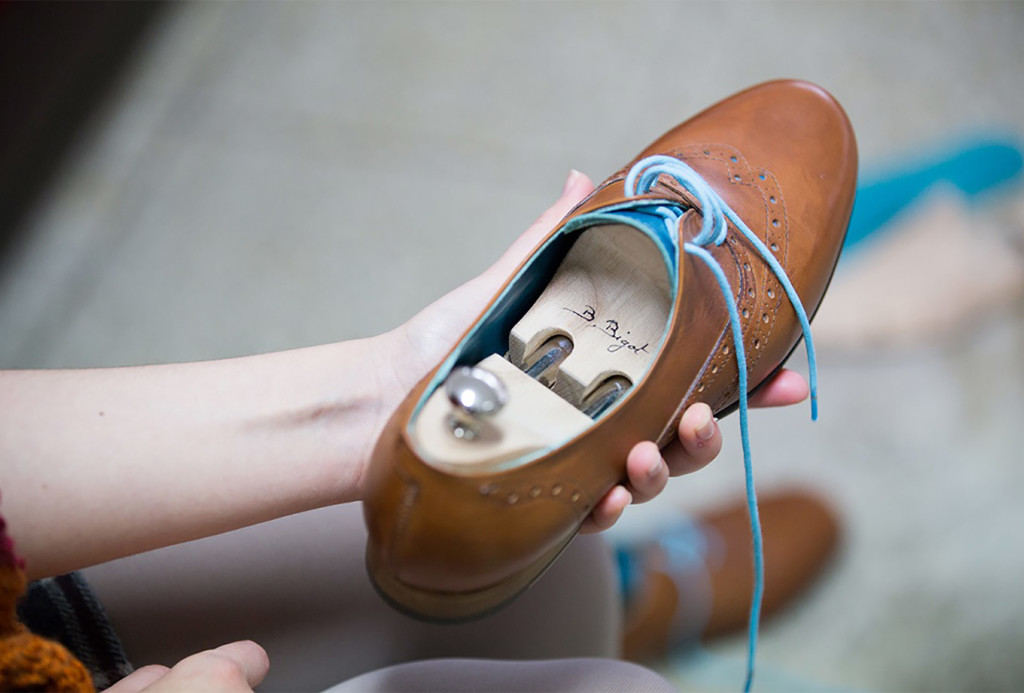 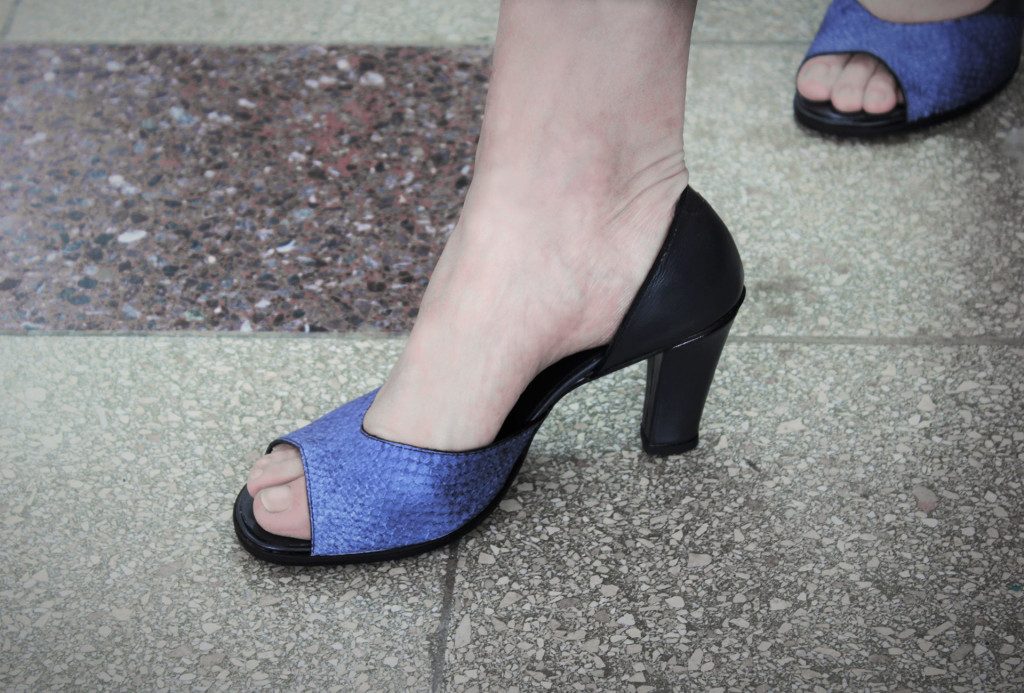 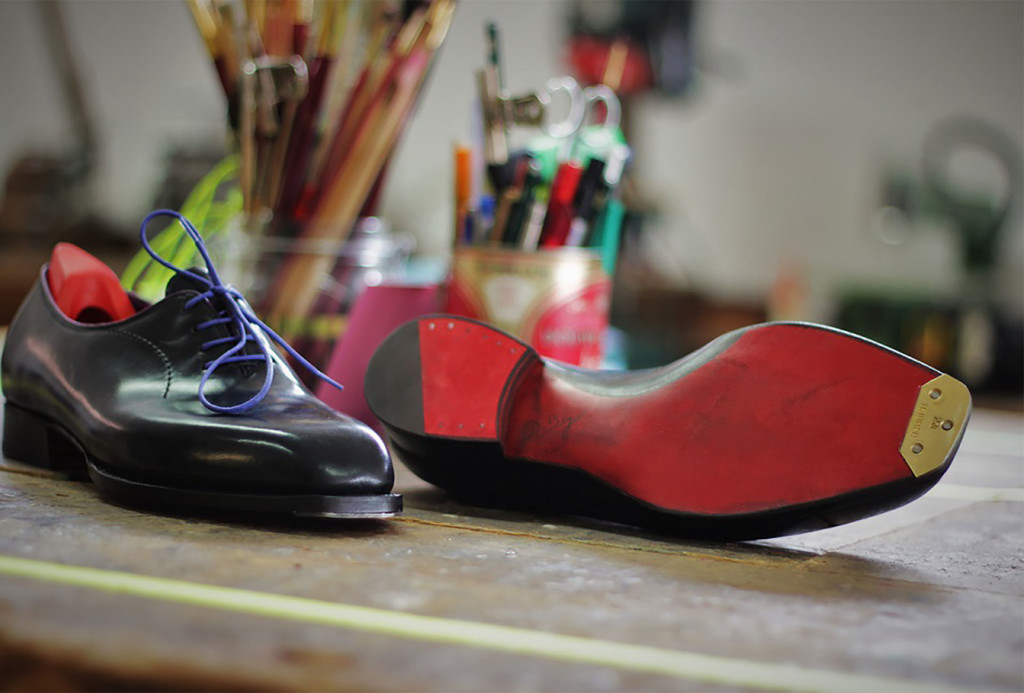 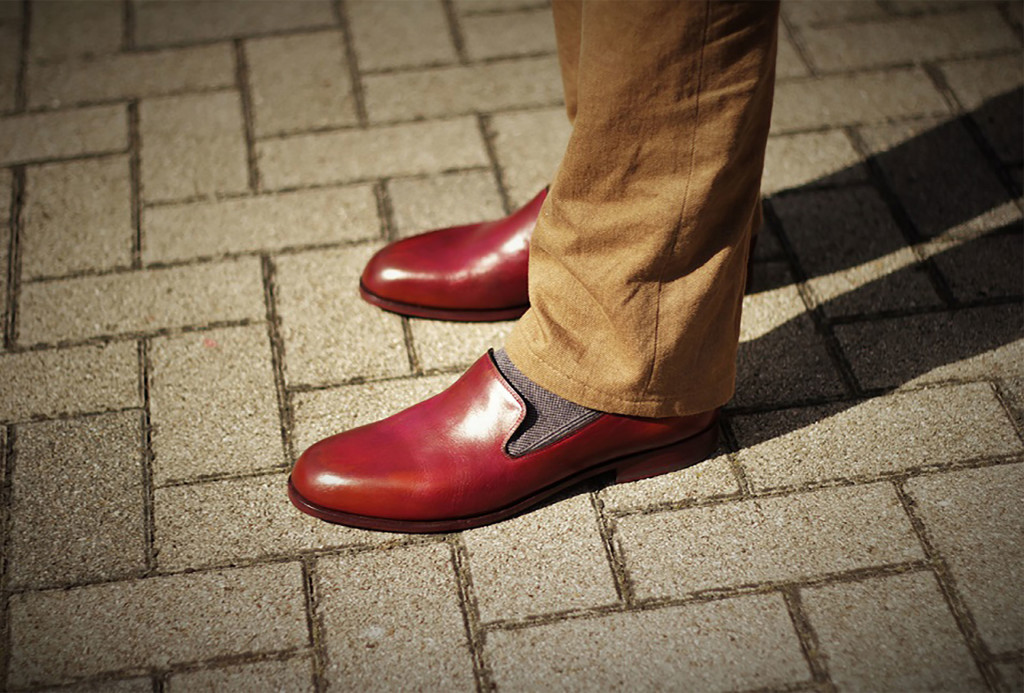 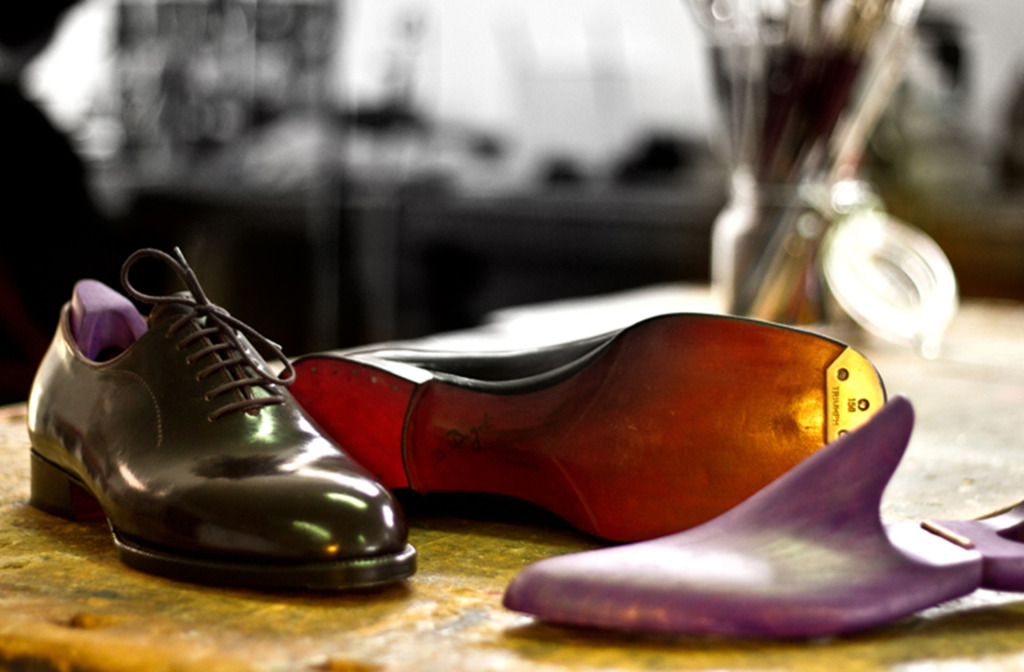 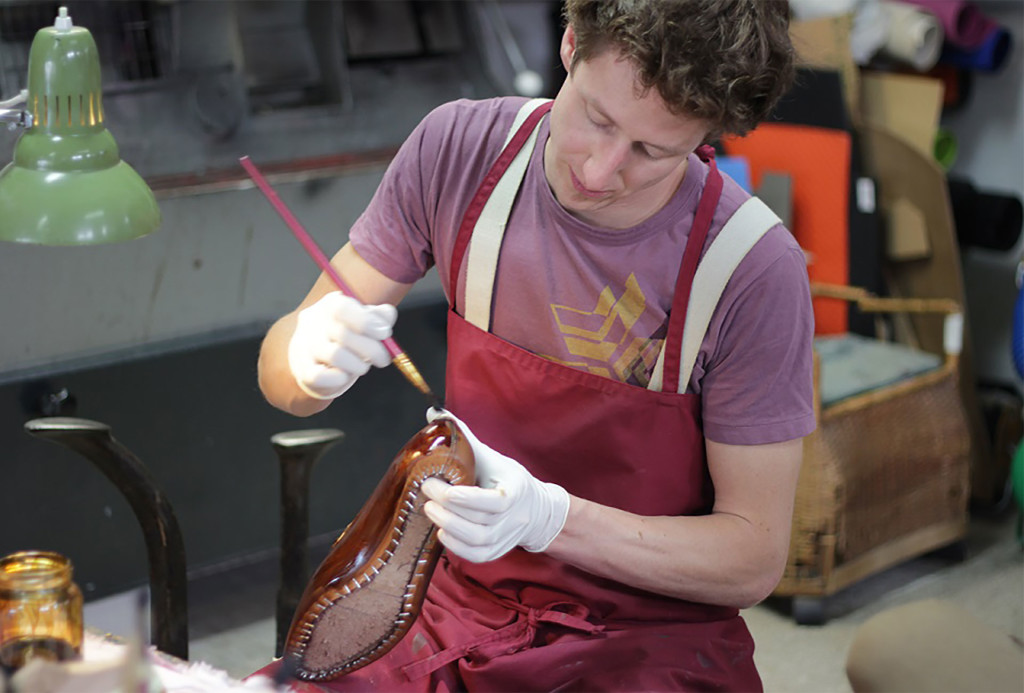 Benjamin Bigot, custom-made shoes
Previous Next
Manage Cookie Consent
Only technical cookies are used on our website, which are necessary for the operation of this website. Statistics about movements on this website take place with Matomo, but it is operated exclusively in privacy mode. No fingerprinting or tracking via third-party providers is performed. Visits are recorded anonymously.
Manage options Manage services Manage vendors Read more about these purposes
View preferences
{title} {title} {title}